Ready, Set, Jet: These Are the Best Travel Deals for April

After what seemed like a never-ending winter, temperatures are finally on the rise, and wanderlust is at a feverish high. There's something about spring that's ideal for traveling, even more than the ever-popular summertime splash into foreign waters. By traveling during spring, you get to swap the hordes of tourists and blazing weather for clear days that are perfectly in bloom. If you've been itching for a vacation, whether it's a spring break getaway or just a much-needed recharge, get your calendar ready—there's no time like April to get going. This time also happens to be right before flight prices skyrocket for summer travel. If you're determined to jet from your hometown but have no particular destination in mind, we've got the scoop on the very best travel deals for April. Book your flight, pack your bags, and get ready for adventure—these flight deals are your ticket to explore a whole new world.

Ready for a six-day whirlwind in Amsterdam? Flights from Los Angeles to Amsterdam from Thursday, April 27 to Tuesday, May 2 are currently going for only $550 through new budget airline WOW air. This is a deal we wouldn't miss.

A trip across the pond beckons as WOW air continues to come through with incredible deals—this time with a New York–to-London flight from Monday, April 24 to Friday, May 5 for only $380. London calling has never been more tempting.

Are you ready to see the Great Wall firsthand? If you book now, a flight from Los Angeles to Beijing is about $500, depending on the week within April that you book. This deal is currently being offered through Hainan Airlines.

Iceland is an increasingly popular vacation spot that you've likely seen springing up in your social media feeds. The overall low airfare plays a big part of this. Case in point? A flight from Washington, D.C. to Iceland from Sunday, April 2 to Tuesday, April 11 is currently going for only $260 through WOW air—and, yes, that's round trip.

A trip from New York to Dublin is being offered through—yup, you guessed it—WOW air for only $400. If you book for Tuesday, April 18 through Thursday, April 27, you can get tickets for only $190 each way.

Texas residents won't want to miss the opportunity to experience South America with the incredible April deals that are available. Right now American Airlines is offering a deal from Houston to Lima, Peru, for only $467 if you book from Wednesday, April 19 to Tuesday, April 25.

A trip from Boston to Paris can cost you as little as $400 this April if you book through WOW air and nab tickets from Monday, April 24 to Friday, May 5. Bargain deals to Paris aren't easy to come by—snag this opportunity while it lasts. 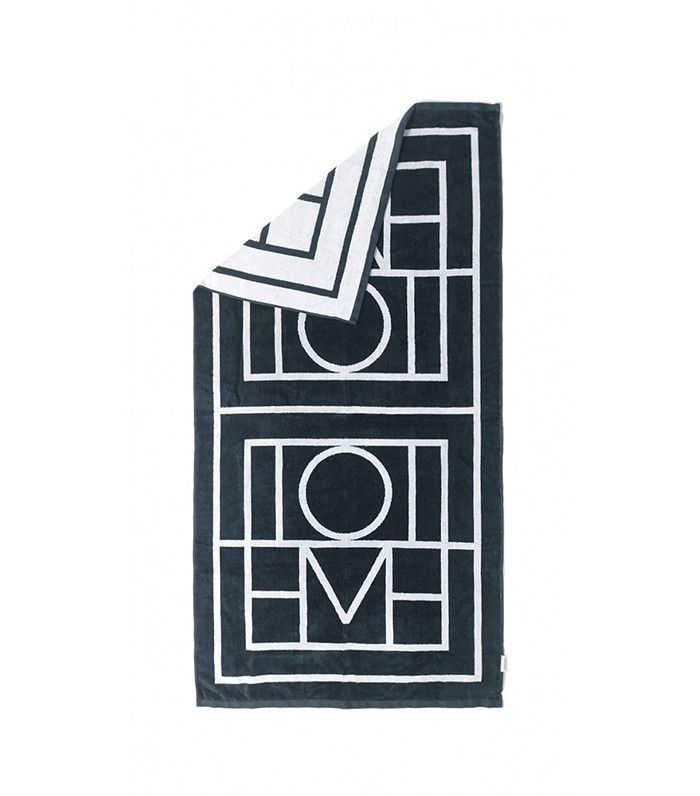 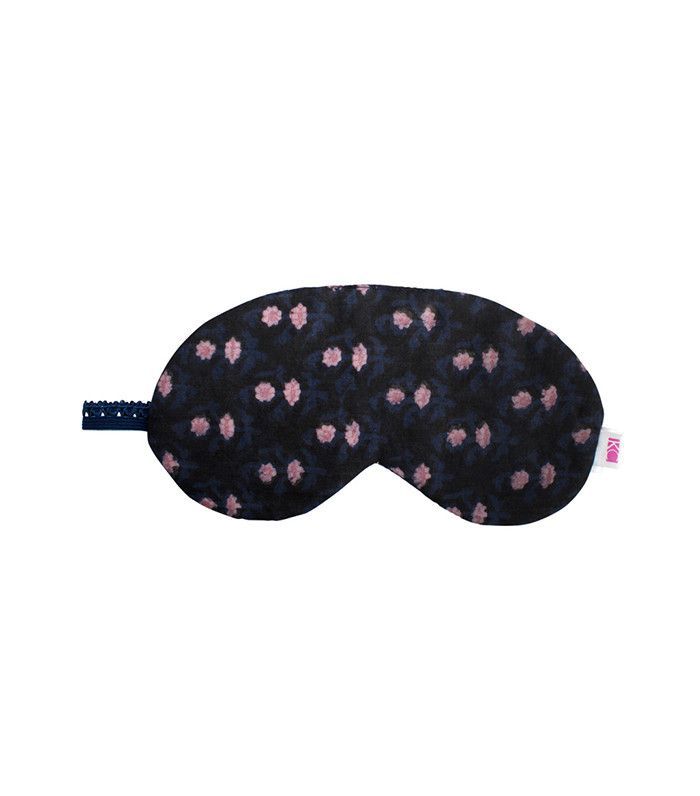 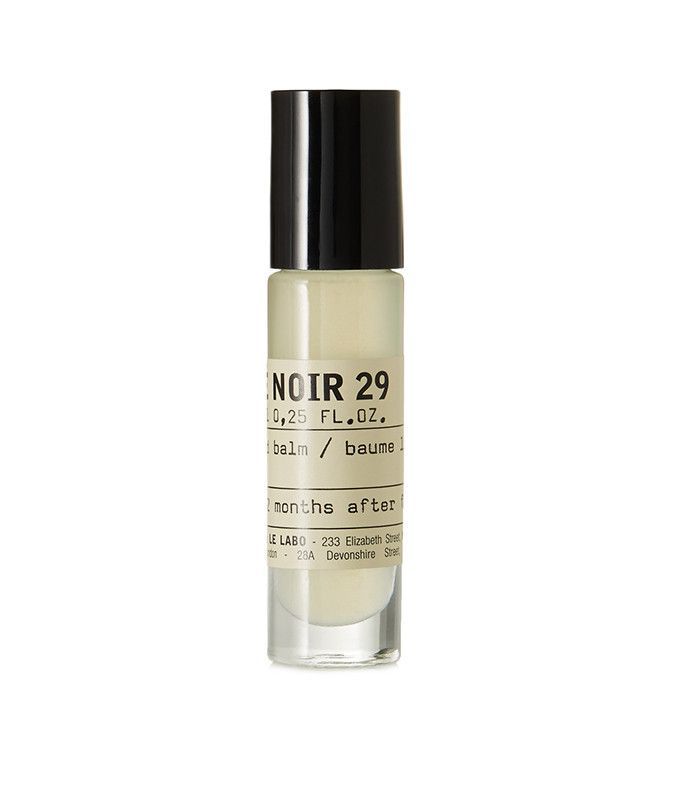 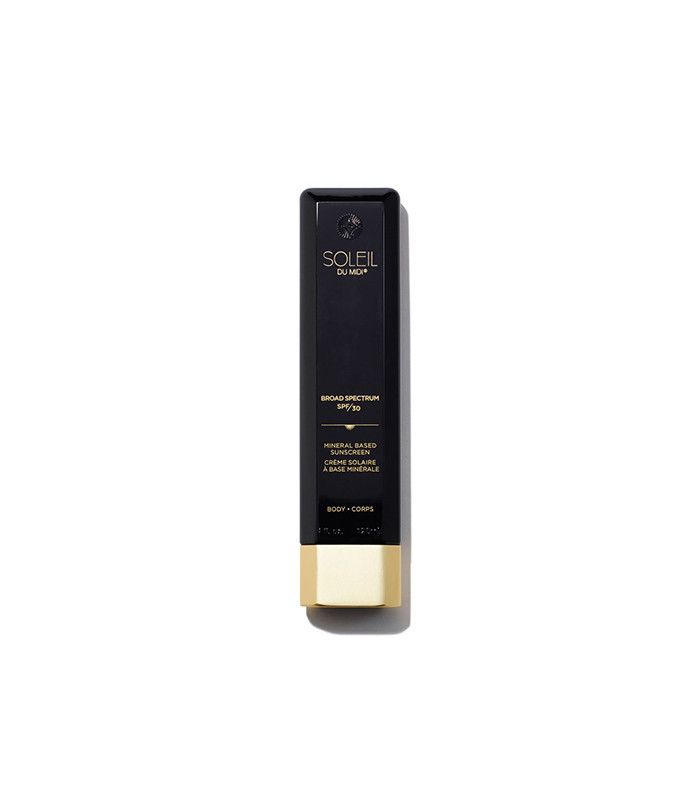 Next up, find out how to use Google Flights to see even more deals from your home.