These Are the Dirtiest Places on a Plane

Pack your hand sanitizer: The most germ-filled part of an airplane is just a few inches from your seat. When a team of microbiologists inspected airports and planes, they discovered that tray tables harbor more nasties than a toilet bowl. Yes, the place you eat food from might as well be a trash can. Don’t worry—we’re not saying you should stay home over the holiday weekend. With the knowledge of which hot spots to avoid and a few tweaks to your midflight routine, you can touch down at your destination in good health. Germophobes, this one’s for you. Keep reading to discover more about the five dirtiest places on a plane and how to navigate them to avoid the germs.

When a research team from the University of Arizona tested the tables, they discovered 60% of tray tables contained nasty bacteria including E. coli and MRSA, which can be fatal once contracted. On the other hand, only 11% of samples from the New York subway found traces of the superbug.

Rethinking your next flight? Don’t. Travel health expert and author Jane Wilson-Howarth says that while tray tables aren’t likely harboring harmful germs, the key is to make sure your cutlery and any items that touch food are sanitary. “Under normal circumstances, the only way that dirt can get into the body is by way of the mouth, so as long as the cutlery and your hands are clean, you are safe,” she tells MyDomaine.

While thumbing through an airline magazine might seem like a harmless way to pass time, research suggests it’s a surefire way to pick up bacteria. Experts from Drexel Medicine, a healthcare system linked to Philadelphia’s Drexel University College of Medicine, point out that hundreds of people likely touch in-flight magazines, which are rarely replaced. “The only time those get ‘cleaned’ is when a new publication comes out,” which could be as infrequent as once a quarter.

The take-home? Pack a Kindle, headphones, or your own magazines to avoid dipping into the dreaded seatback pocket.

An anonymous Southwest Airlines flight attendant confirms your worst nightmare: Supplied blankets and pillows aren’t always washed, even if you receive them wrapped in plastic. She says the “only fresh ones I ever saw were on an originating first flight in the morning in a provisioning city … [and usually] just get refolded and stuffed back in the bins between flights.” While Wilson-Howarth says blankets and pillows shouldn’t be a big concern for travelers, a 2007 Wall Street Journal investigation found that airlines clean their blankets every five to 30 days, or “as needed.” Yes, that portable blow-up neck pillow is starting to look like a welcome substitute.

It comes as no surprise that bathrooms are a haven for germs, but one study pinpoints the worst spot: the lavatory flush button. This area even ranked above toilet seats and stall locks. Wilson-Howarth says the solution is simple, though. “Wash your hands with soap and plenty of water after going to the bathroom, and give your hands a wipe before eating, too.” She notes that antibacterial products shouldn’t replace washing your hands. “I’ve never bothered with alcohol gels, as they don’t clean the hands nearly as well as soap and water,” she adds.

A lack of humidity in the cabin air can cause you to crave water, but studies suggest airplane fountains are the second-biggest hotbed for germs, after tray tables. Researchers found 1240 colony-forming units per square inch, ranking it far dirtier than bathroom surfaces or seat buckles.

Wilson-Howarth suggests purchasing a fresh bottle of water to avoid filling up your own in a fountain. “It is important to keep well hydrated in the air, but it can be difficult to get enough fluids to drink,” she says. “We’re no longer allowed to carry a full water bottle [through security], so buying one in the terminal is probably the best option.” 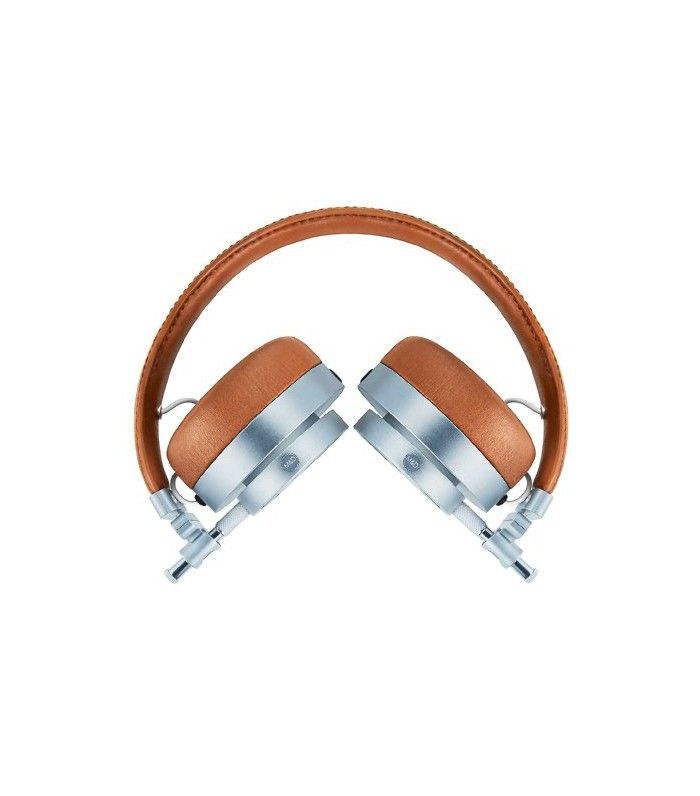 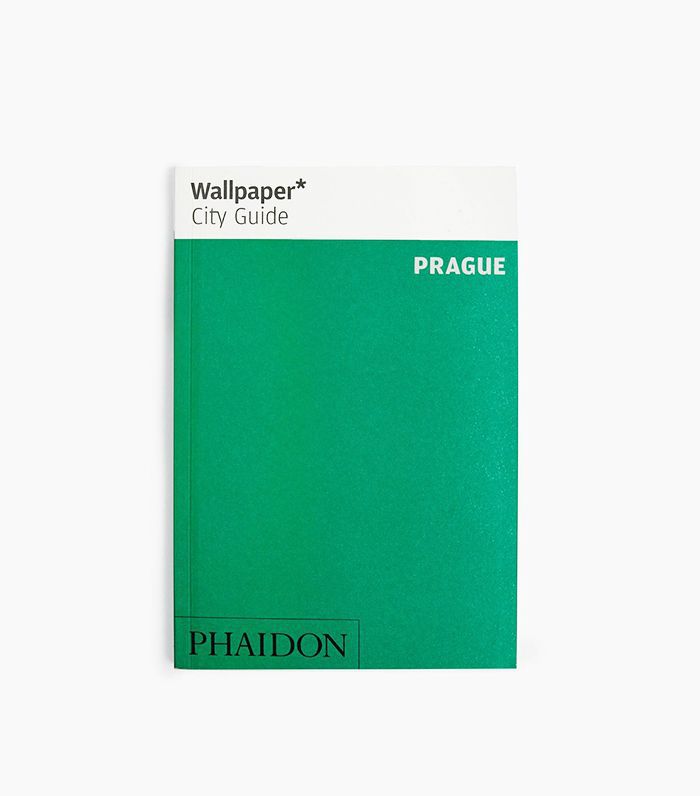 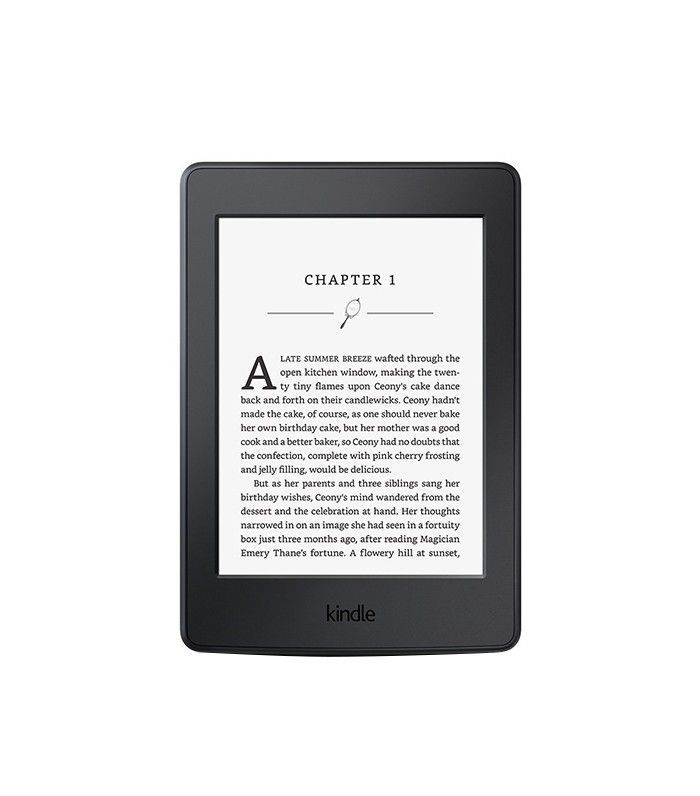 Catch a flight (not a cold) by packing hand and face wipes to arrive at your destination (somewhat) germ-free. 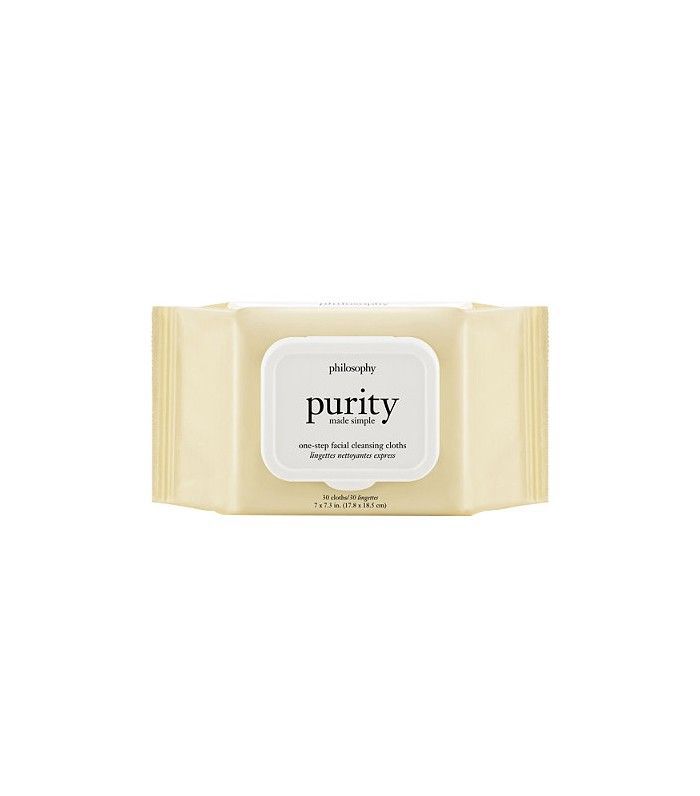 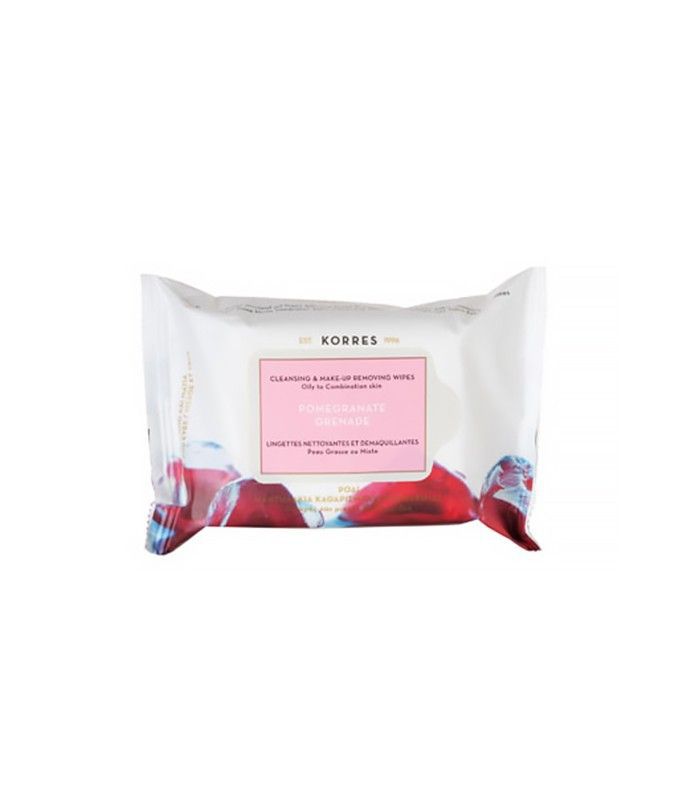 Traveling soon? Study up on the five things all travel insiders do before boarding the plane.