There’s one topic that’s dividing the MyDomaine team this week: What’s the acceptable dress code for airline travel? Recently, a JetBlue passenger was publicly shamed when the airline prevented her from boarding a flight to Boston because her outfit was deemed “not appropriate” by cabin staff. The woman was wearing a sweater, thigh-high socks, and cutoff shorts and had to purchase a pair of pajama pants in order to board. While isolated, it’s caused a surprising rift. Thousands have taken to social media in defense of sartorial freedom (comfort reigns!) or to lament the long-gone era of glamorous air travel. To talk it out, we called on two impassioned frequent fliers—one who swears by stylish, work-appropriate attire and another who would rather sit on the tarmac than have to wear uncomfortable clothing in a cramped seat.

Pick a team and decide for yourself—which side are you on?

Sofia Jasmine Sheth is the director of audience development at Clique Media Group, MyDomaine’s parent company, and regularly travels interstate for business and leisure. You’d never catch her at an airport (or in life) in Ugg boots or—god forbid—sweatpants.

“I think there’s a certain romance involved in travel that has been lost. Maybe I’ve watched Casablanca a few too many times, but I think travel is a privilege (even if it’s just a work trip), and I want to see the world as my very best self!

“My go-to airplane outfit is a pencil skirt, buttonless shirt (other tops tend to wrinkle), a good jacket, and a pair of high heels or Gucci mules that are easy to take off at security. It might sound over the top, but it’s paid off in the past. On one flight, I sat next to the VP of business development at Spotify. One LinkedIn request later and she’s part of my professional network. If I hadn’t looked presentable, I probably wouldn’t have had the confidence to talk to her during the flight.

“Even though I like to dress up for the airport, I don’t think that other people should have to—maybe it’s the New Yorker in me! The JetBlue saga is ridiculous. I think the only thing that’s inappropriate is something hateful toward other groups, like a t-shirt with an inflammatory or bigoted statement. Other than that, you’re good to go. I may not have opted for something like short shorts for a flight (germ factor—I want to keep my limbs covered given all the shared surfaces!), but this is a commercial flight, not church. I’m a big believer of wear what you want—live and let live!” 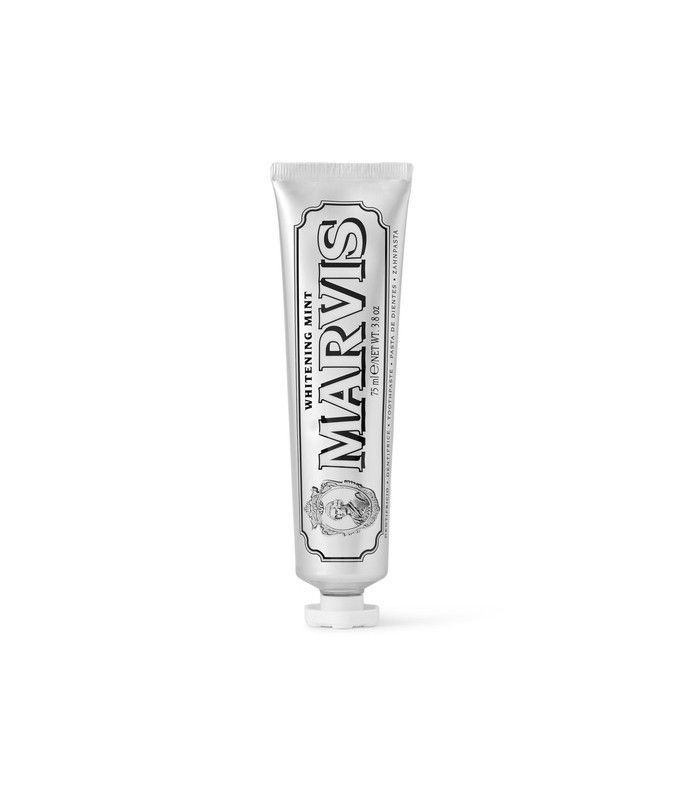 Madeleine Priestley works in childcare and regularly takes long-haul flights to Europe and Australia to visit family. She’s a sartorial risk-taker and loves to dress up, but when it comes to catching a plane, she’s a comfort devotee.

“I can never understand people who get dressed up to fly. Yes, airline travel used to be glamorous eons ago—I get it—but who has time for that now? The ritual has evolved so that catching a plane is as common as driving to a store. It’s a means of getting from A to B.

“Bump into me at the airport and you’ll probably be pretty underwhelmed. My standard outfit consists of leggings, a loose-fitting T-shirt, a sweater, a beanie, and scarf (I can’t stand the cold!), and boots or flip-flops. Comfort is my main priority, especially considering most of the flights I take are over 10 hours long. What’s the point?

“When I first started traveling, I used to put more effort into my outfit in the hope that I’d get an upgrade, but that rarely happens. I know it’s a big argument, but your chances are slim! It’s also just bad for your health. Your feet can swell due to the cabin pressure, so squeezing them into high heels just seems absurd.

“The JetBlue incident is absolutely insane. It’s not the cabin crew’s job to determine what is and isn’t socially acceptable or ‘appropriate’ on a plane. It’s just blatantly rude and a way to shame people who don’t fit their standards. I think for you to be denied from a flight you’d have to be near naked or in clothing that’s genuinely offensive! I hope this doesn’t become a standard on airlines—I’d definitely rethink which carrier I use.”