You probably have a go-to drink you order every time you go to a bar. Whether it includes vodka, scotch, gin, tequila, whiskey or something else entirely, having a glass of your favorite spirit always leads to a good time.

Some of these alcohol brands are so iconic you even know to ask for them by name. But beyond their great taste (which is probably what won you over in the first place), there are years and years of heritage and expert craftsmanship behind these spirits that not many people are familiar with.

No matter what your alcohol of choice is, when you know a fun fact or two about your preferred beverage—in addition to being a fan of its taste—you’ll find even more reasons to love it. 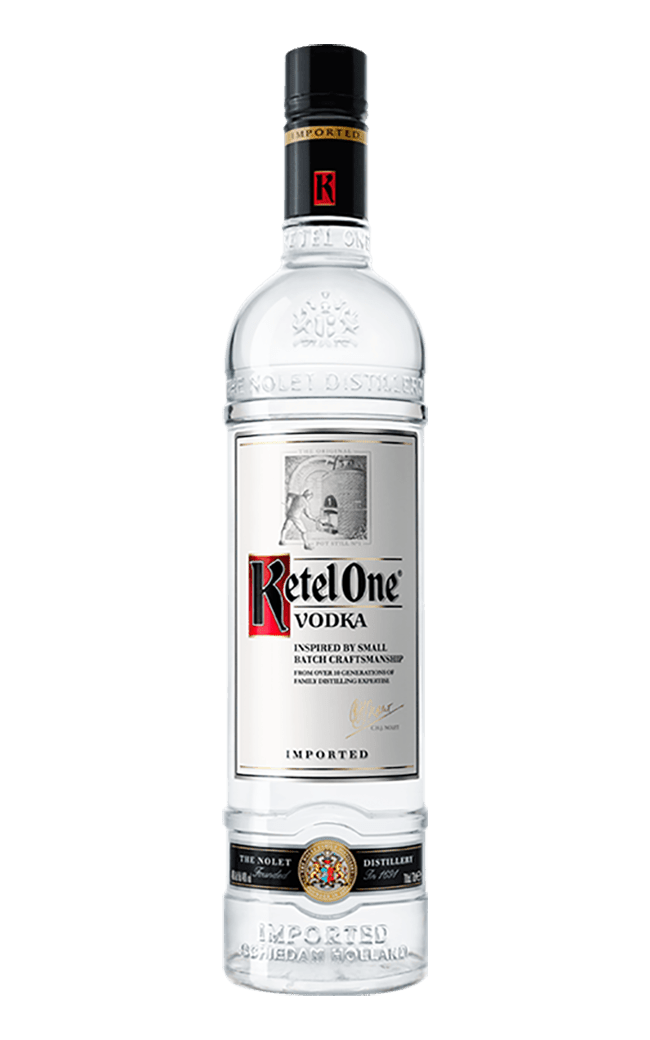 Founded by the Nolef family over 300 years ago, Ketel One vodkas are produced by the same family to this very day—and one of them still approves every batch before bottling, too. Even cuter, they still use their oldest, coal-fired copper pot still, named Distilleerketel #1, along with newer ones to craft their liquors. 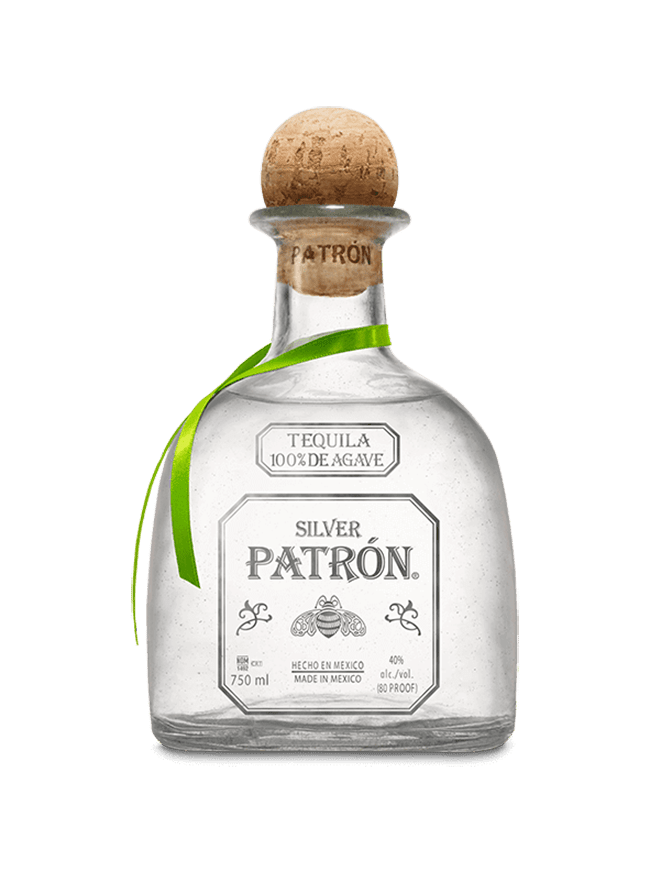 From beginning to end, 60 hands are involved in crafting a bottle of Patrón, and the entire tequila-making process takes place at Hacienda Patrón (which you can tour virtually, if you like!). Jimadors cut the agave—which takes about eight years to ripen—which is then cooked in a brick oven and crushed by a two-ton volcanic stone wheel, before being used to make the tequila.

A Jimador is a farmer who harvests agave plants to be used in the creation of mezcal, sotol and tequila. 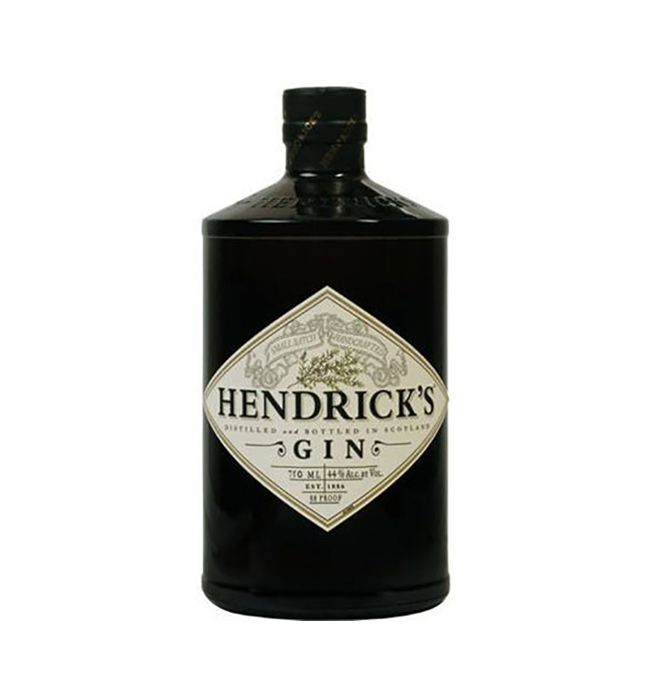 Hendrick’s master distiller Lesley Gracie recently travelled to the Amazonian Rainforest to collect botanicals that she is now experimenting with at the newly opened Gin Palace Distillery in Girvan, Scotland. 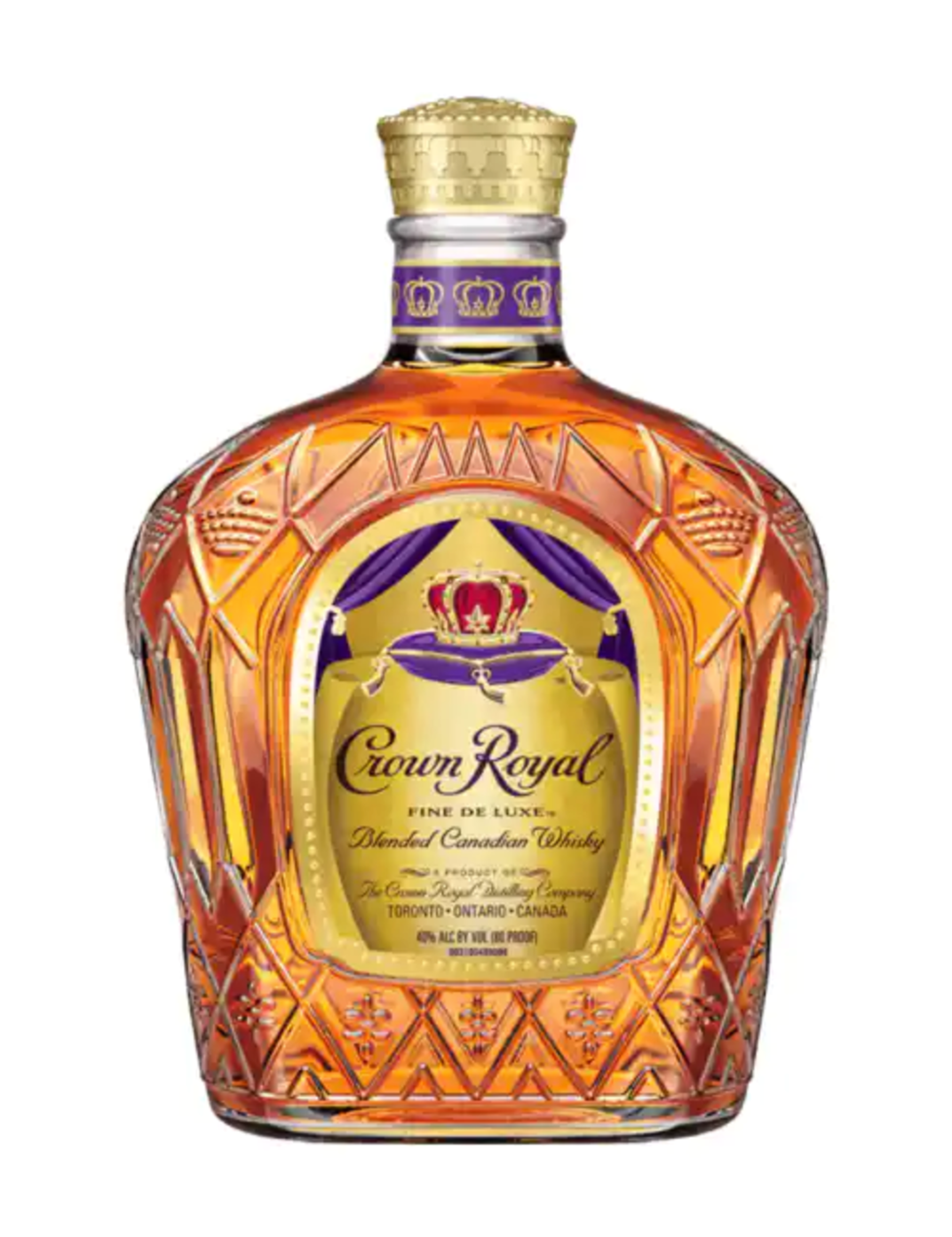 Crown Royal, which is a blend of 50 fine whiskies, was first created in 1939 and given as a gift to King George VI and Queen Elizabeth upon their visit to Canada—they were the first reigning monarchs to visit the country. 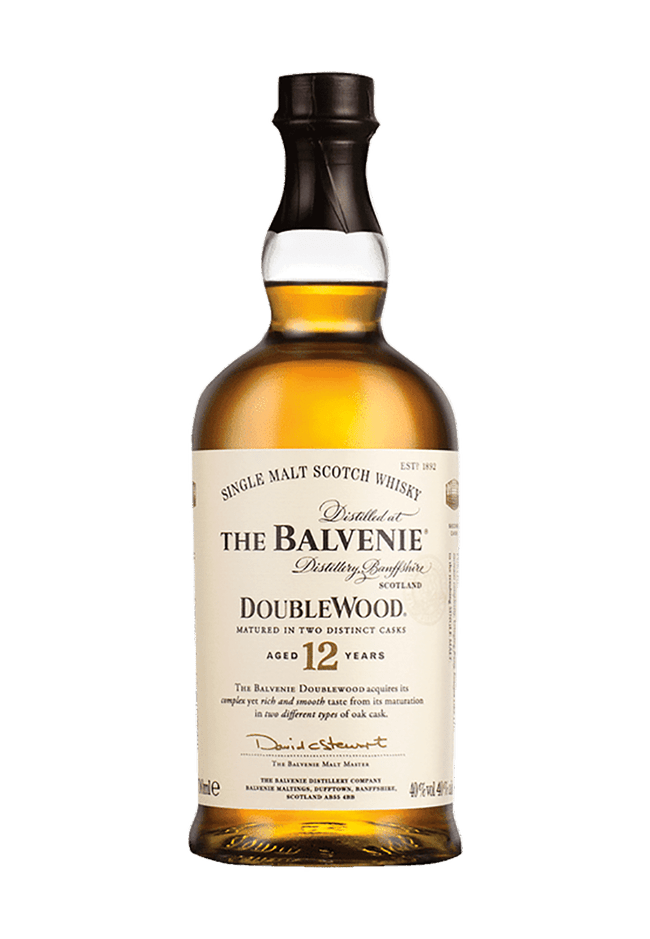 The Balvenie Single Malt Scotch Whisky’s iconic Malt Master, David Stewart, was awarded the honor of Member of the Order of the British Empire (MBE) from Queen Elizabeth II for his services in the scotch whisky industry. 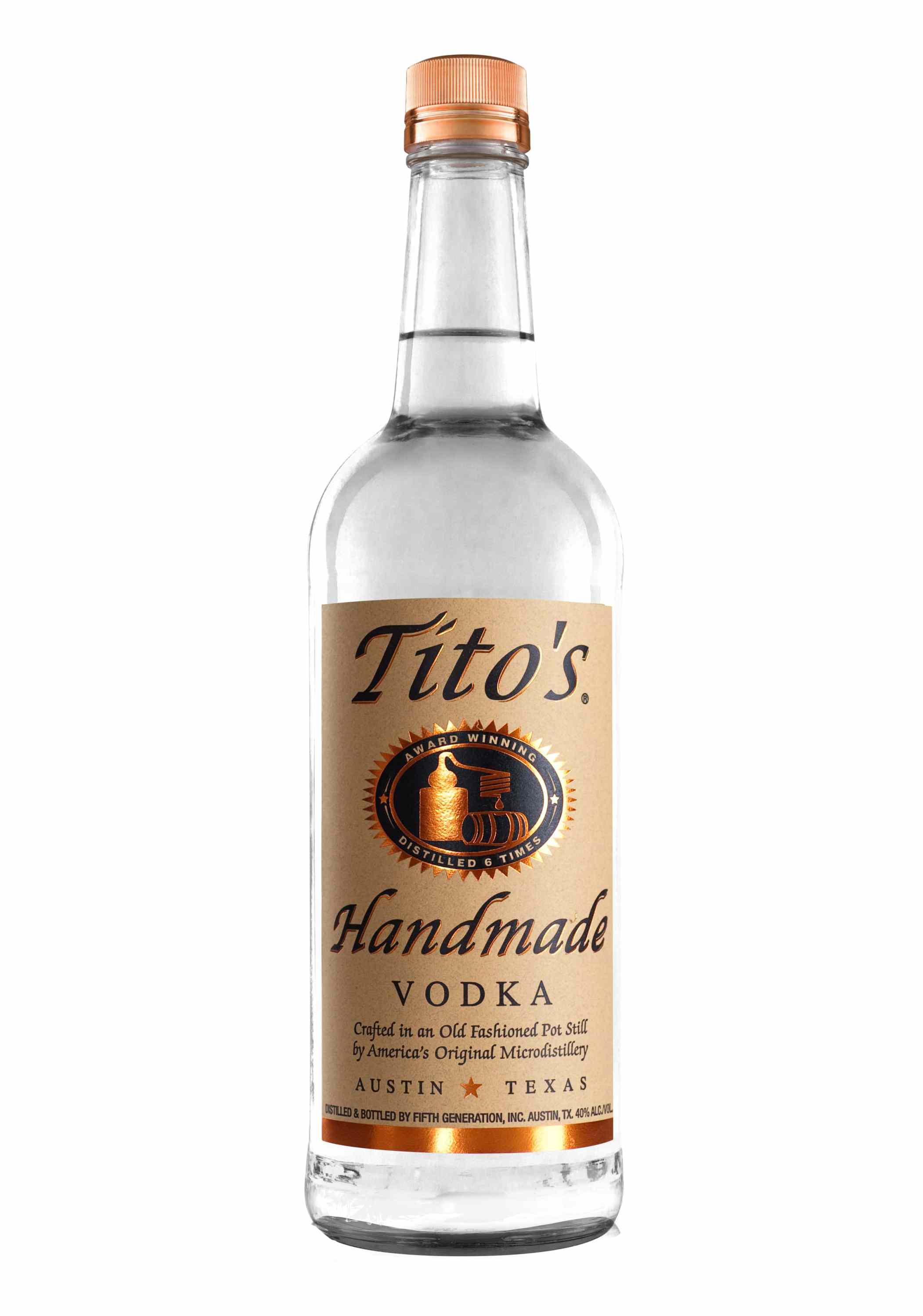 Bert "Tito" Beveridge, founder of Tito’s Vodka, racked up about $88,000 across 19 different credit cards to launch his business and build a one-man distillery, where he originally hand-botted his brew and used Elmer’s glue to attach the labels. 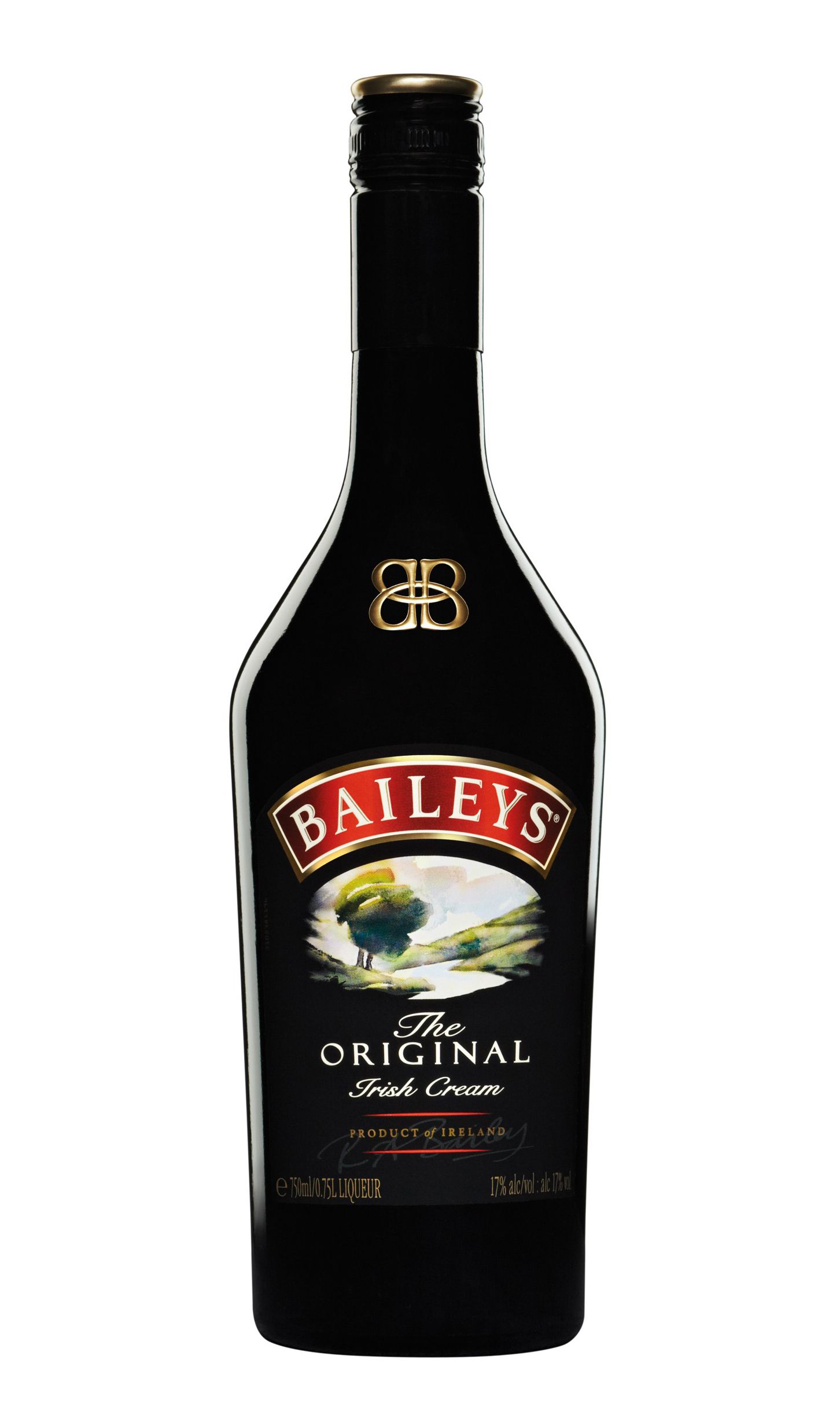 This famed liquor accounts for an astounding 50 percent of Irish spirit exports, making it one of the most popular alcoholic beverages in the world. Plus, the fresh cream used in this drink, which is sourced exclusively from local Irish family farms, is delivered to the Baileys production facility in less than 24 hours. 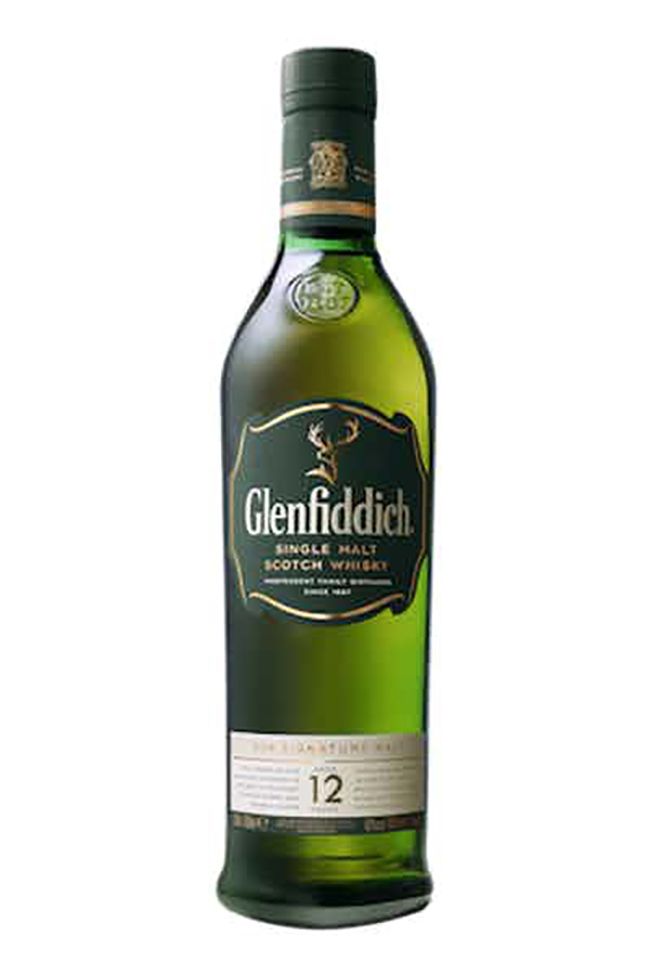 The Glenfiddich distillery was born on Christmas Day in 1887, when the spirit first flowed from its proprietary stills. Founder William Grant founded his premises in the beautiful field of Glenfiddich, which is Gaelic for “valley of the deer” (Glen = valley, Fiddich = deer). 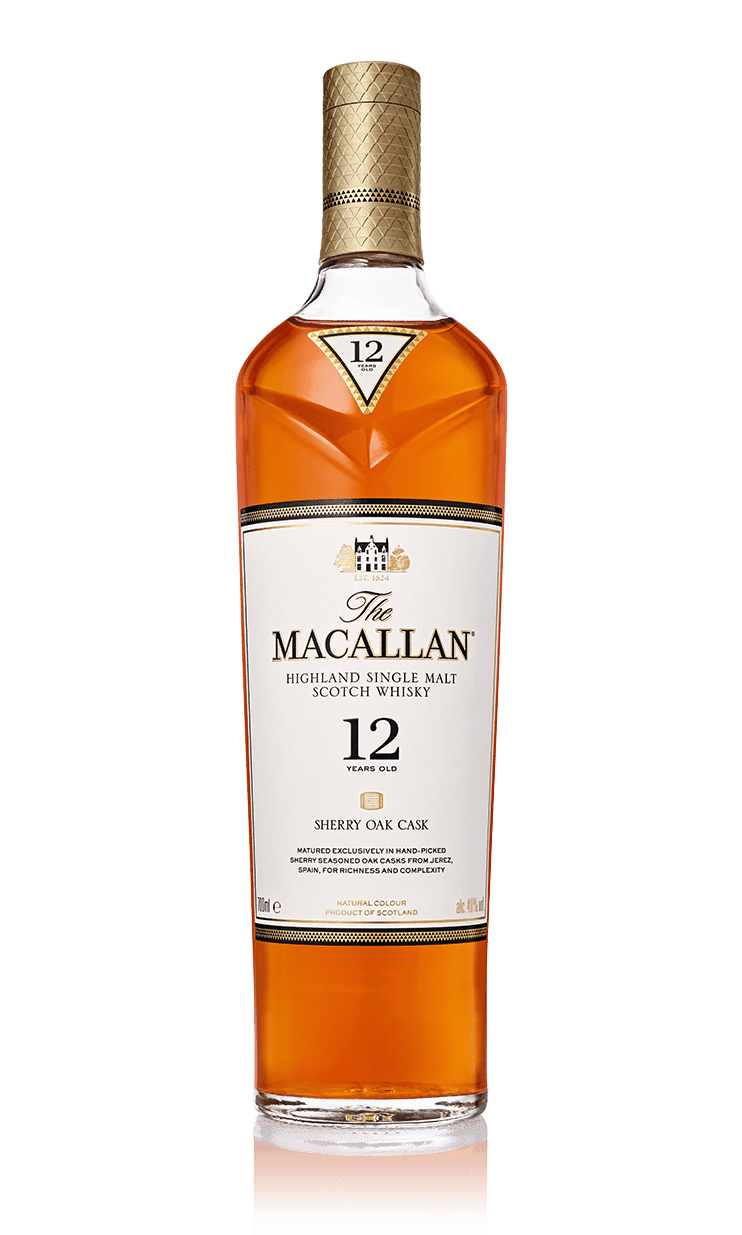 The Macallan’s founder, Alexander Reid, was a barley farmer and school teacher, who used his excess grain to make whiskies. At the distillery—which is surrounded by a 485-acre estate—the whiskies mature in casks that have first been seasoned for 18 months. These casks are how the liquid gets its gorgeous amber hue. 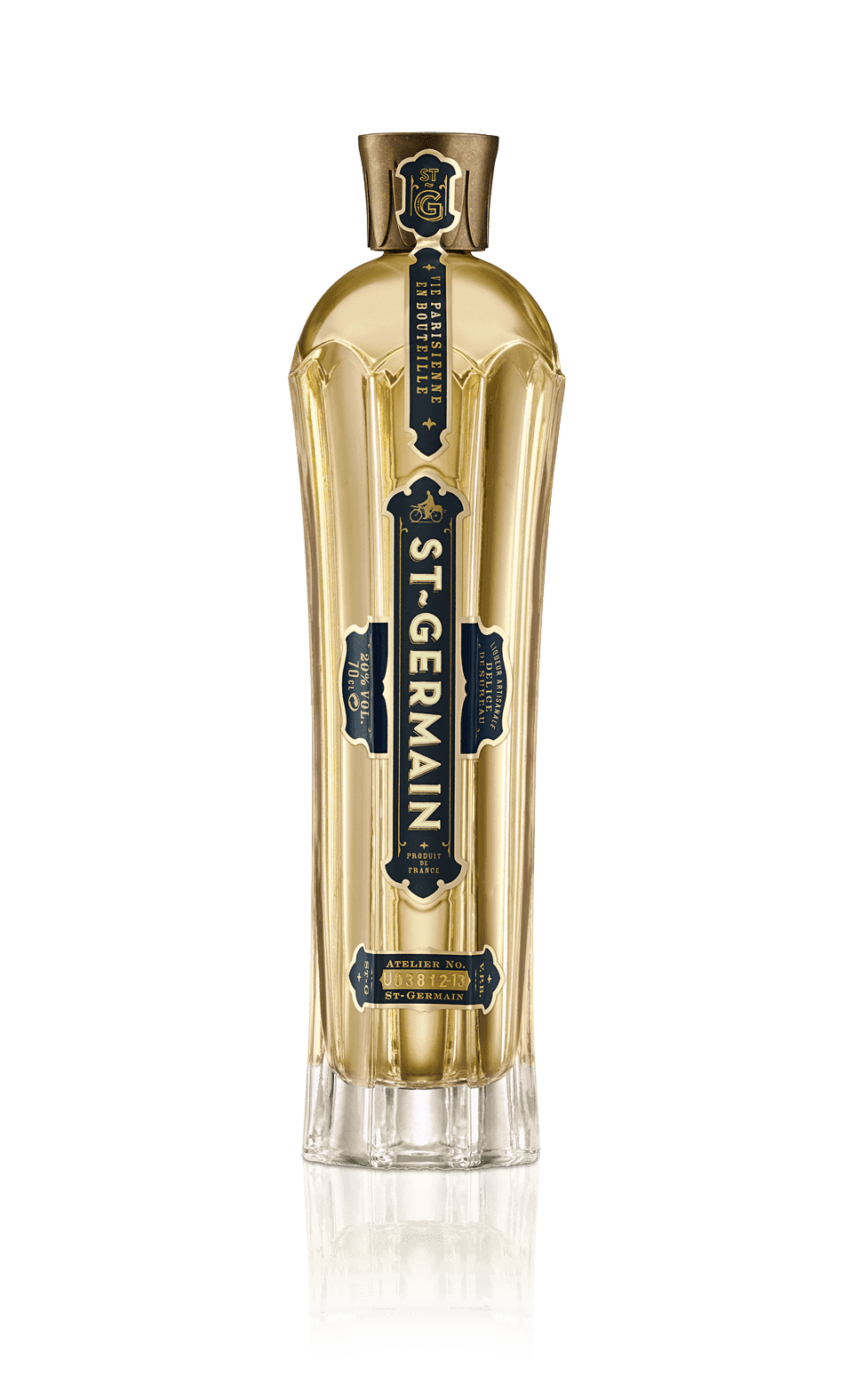 Every bottle of St~Germain French liqueur is made with around 1,000 fresh, wild elderflower blossoms, which are hand-picked once a year in the late spring. The golden color of the liquid is totally natural—it comes from the flowers’ pollen. 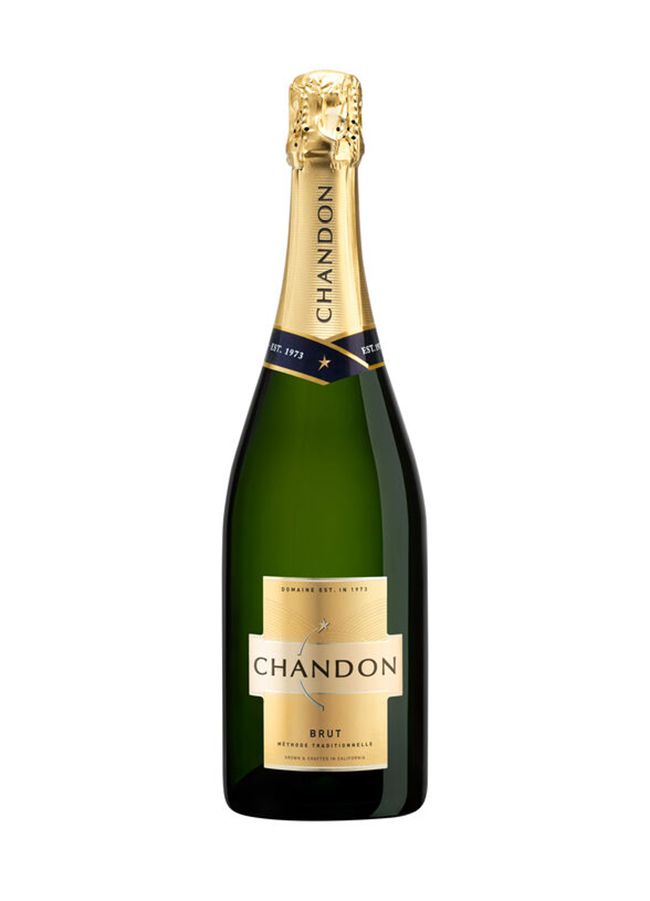 It takes about 2 years to make a single bottle of Chandon sparkling wine. Even more interesting? Part of Chandon’s harvest takes place under the stars, because the cool California nights protect the quality of the grapes. 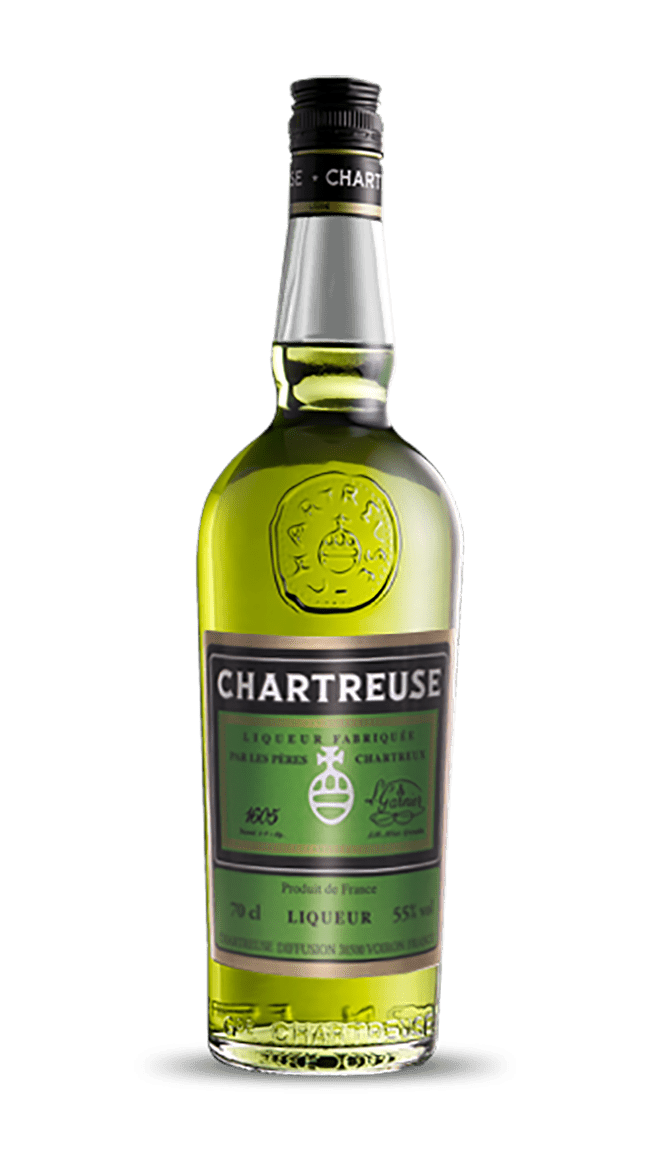 Based on an ancient manuscript dating back to 1605 called the “Elixir of Long Life”, the secret recipe for Chartreuse, which contains 130 herbs and plants, is known by only two Chartreuse Monks in the world. 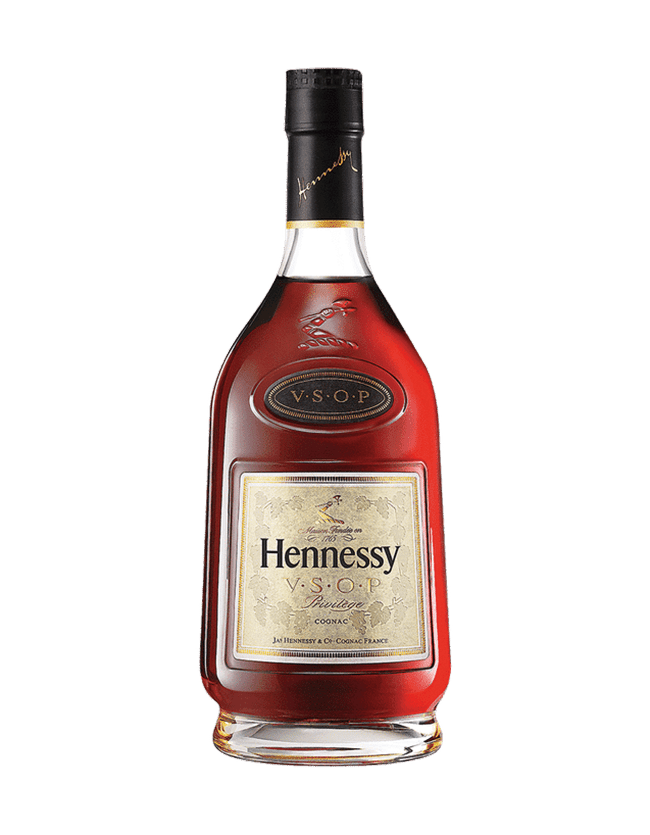 Hennessy coppers make water-tight barrels without a single drop of glue or nail, and use only wood, heat, water, and metal bands to craft them. Every bottle of Hennessy, which is made from Ugni Blanc grapes that come from the Cognac region of France, bears the Bras Armé—the Hennessy family coat-of-arms. 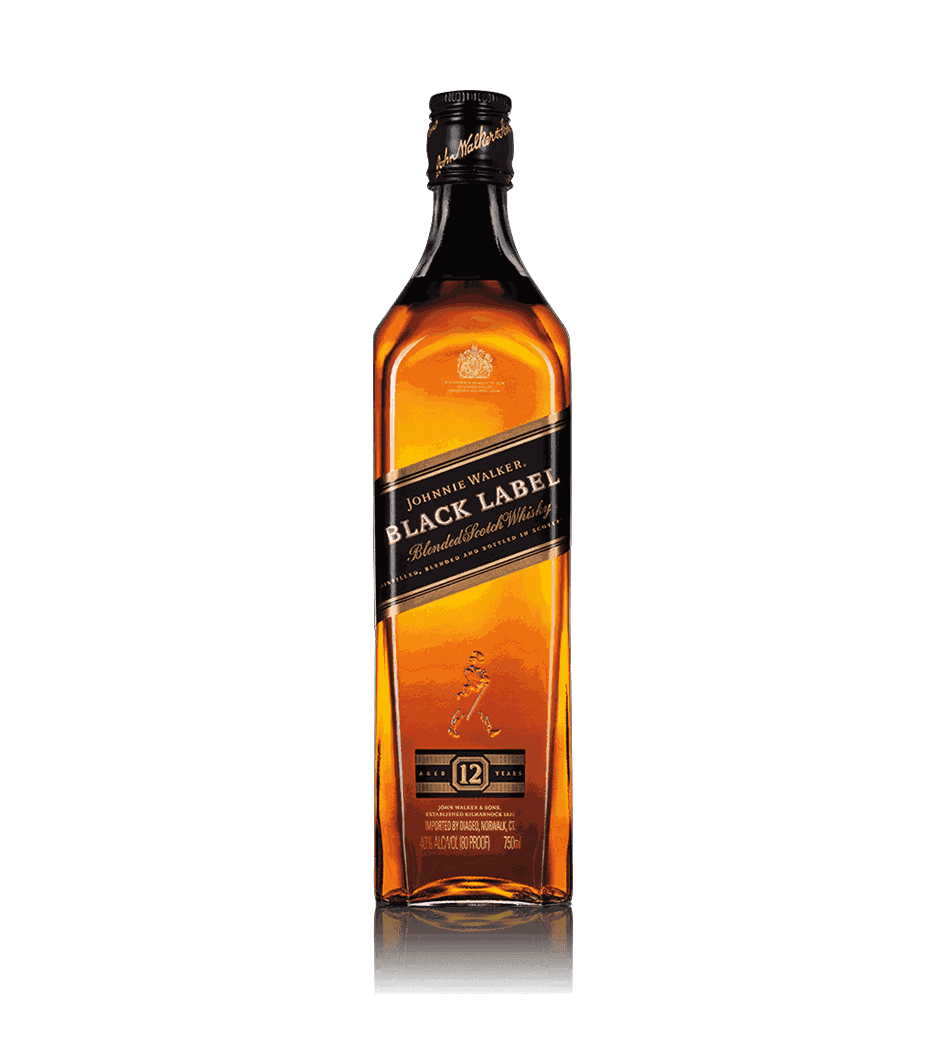 John Walker & Sons holds a Royal Warrant, first granted by King George V in 1934, to supply whisky to the royal household—that’s how you know its good stuff! Also, the brand’s distinctive labels are slanted at precisely 20 degrees, as a way to help them stand out. 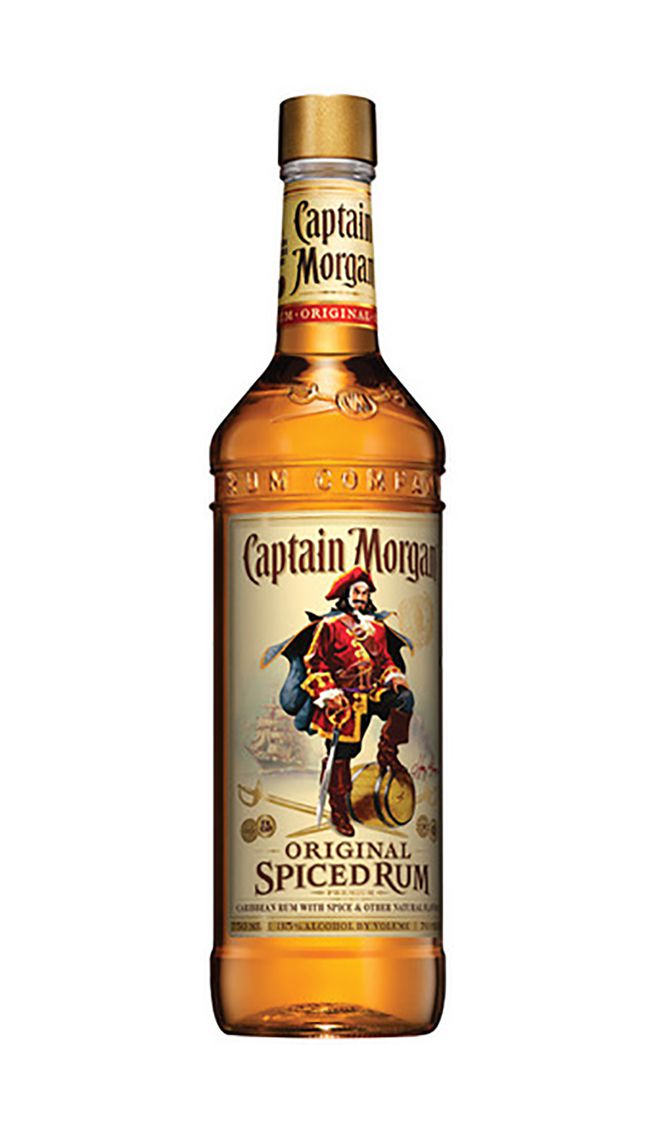 Turns out, the famed Captain Morgan was a real guy. He was a legal pirate who became the captain of his ship at 27. He was later knighted and made the Lieutenant Governor of Jamaica, and he eventually retired on a sugar cane plantation.