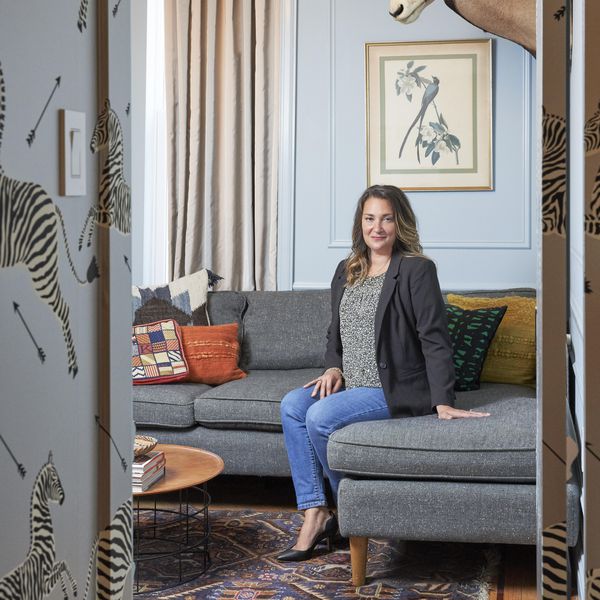 Allegra is an experienced design and lifestyle editor and is currently a freelance editor at MyDomaine. Previously, Allegra was a reporter at InStyle and Real Simple magazines, and as the Associate Editor at Cottages & Gardens publications, she helped launch New York Cottages & Gardens magazine. Her work has also appeared in 1stDibs Introspective and The Study, New England Home, Lonny, This Old House, and New York Magazine. She also founded her own business procuring and selling vintage furniture and home decor and works as an interior designer.

Allegra earned her B.S. from Northeastern University in Boston, MA where she studied English and Criminal Justice with a concentration in legal studies. She also spent two years studying English literature at Goldsmiths College, in London, England.