Amanda Seyfried Gets Candid About Antidepressants and Pregnancy

Mothers face a lot of scrutinies when it comes to the decisions they make while pregnant and raising their children. A recent interview with actress and new mother Amanda Seyfried on Dr. Berlin’s Informed Pregnancy podcast addresses yet another controversial topic: taking antidepressant medications while pregnant.

The 31-year-old recently told Dr. Elliot Berlin that she made the decision to continue taking her antidepressant while pregnant with her daughter, who is now four months old. Seyfried has reportedly been taking Lexapro to treat her OCD since she was diagnosed at age 19 and has made it a part of her routine for over a decade. “I didn’t get off my antidepressant. It’s really for anti-anxiety for me,” she divulged. “I’ve been taking Lexapro for years and years and years, and I didn’t get off of it. I was on an extremely low dose.”

The decision to continue taking certain medications, especially those affecting mental health, is a difficult one for expecting mothers. On one hand, some antidepressants can pose health risks to the growing fetus. Today quotes the American College of Obstetricians and Gynecologists (ACOG), who said that “some studies have linked fetal malformations, cardiac defects, pulmonary hypertension, and reduced birth weight to antidepressant use during pregnancy.”

On the other hand, it can be dangerous for the mother to abruptly stop taking these kinds of medication, and “a healthy parent is a healthy kid,” notes Seyfried. “If your doctor thinks you’re at the stage where you need a medication of this category, then … the risk of you, the mother, not taking the medicine far outweighs any concern about the baby,” said Iffath Hoskins, OBGYN at NYU Langone Health. “The secondary part of the answer is that you have to take it with some caution. Be careful because antidepressants are known to cross the placenta and have some effects on the baby.”

Of course, this important decision is ultimately up to the mother. The ACOG recommends speaking with your psychiatrist and OBGYN about the pros and cons before making a decision, and does note that “women with severe depression should remain on medication.” 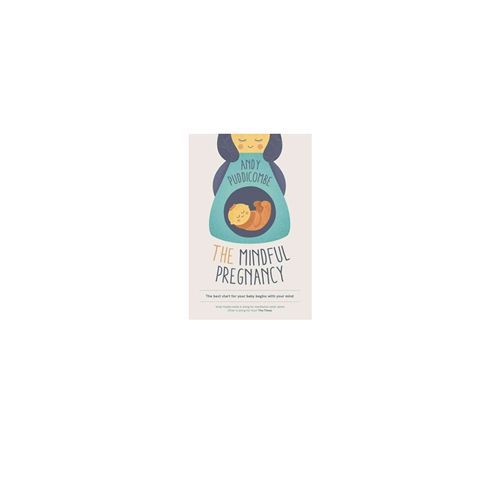 Stay mindful and keep reading with this gem.