Follow These 5 Healthy Tips, and You're Practically Audrey Hepburn

If you didn't already look up to Audrey Hepburn for her iconic sense of style, the actress and model's healthy lifestyle habits are just as noteworthy (not to mention inspiring). In light of the upcoming auction of Hepburn's personal archives at Christie's Auction House in London, her youngest son, Luca Dotti, shared his mother's healthy habits with Yahoo. Below read up on how Audrey Hepburn approached all things health and wellness (and pick up a copy of Dotti's new cookbook inspired by his mom).

She Knew Water Was Vital

Dotti remembers his mother's insistence on everyone drinking plenty of water. She, of course, followed this healthy habit herself. "She was really about drinking a lot of water and eating a lot of vegetables."

She Let the Seasons Guide Her

Whether it was how she cooked, ate, or lived, Hepburn followed the seasons. "She was always looking for seasonal vegetables, what was available at the market … and her style was related to the food."

It wasn't about being a vegetarian or vegan or anything else for Hepburn. She simply ate what felt right for her, which was 80% fruits and vegetables with the occasional small serving of meat, according to her son.

"If she wasn't so emphatic, she wouldn't have made such a difference for UNICEF," Dotti said. Hepburn served as a Goodwill Ambassador, traveling on missions around the world in the years that followed her acting career.

She Was Unapologetically Herself

"Everything around my mother looked just like my mother, the way she dressed and the way she cooked." Hepburn mastered the adage "be yourself" in her own unique fashion. 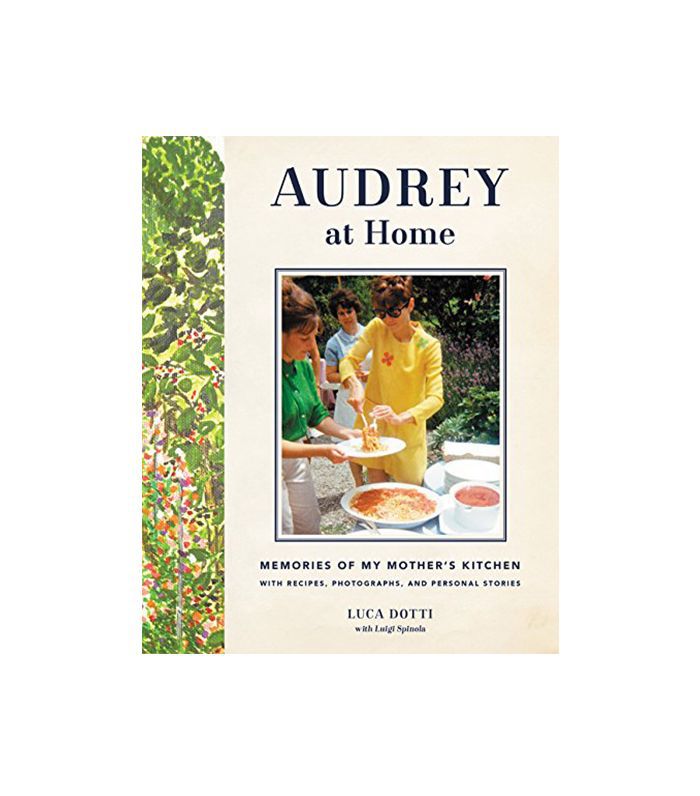 Read Dotti's full interview on Yahoo, and read up on the major health and wellness trends of 2018 next.