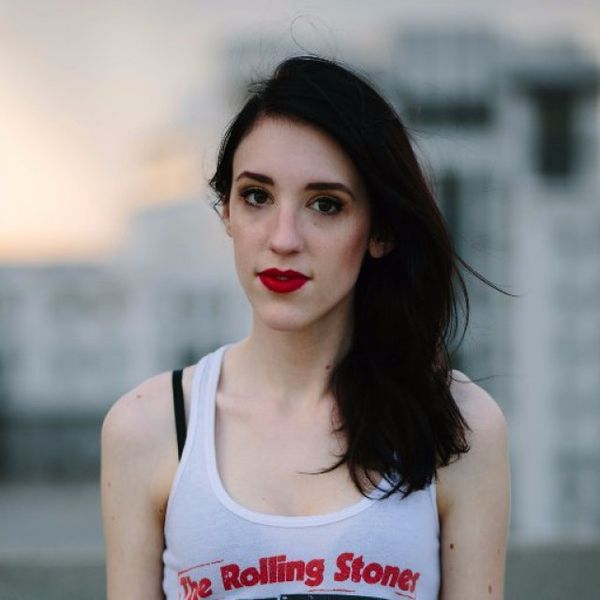 Amelia Quint likes to start her day at the gym and end it with gratitude. After all, she has a lot to be thankful for, including her eye for style and her talent for astrology. Connecting readers with their star signs since 2013, Amelia's horoscopes and essays have appeared on Coveteur, Rookie, and, of course, MyDomaine. Her writing has also been featured on Bumble’s The Beehive.

In 2010, Amelia graduated from the University of South Carolina with a degree in English language and literature.