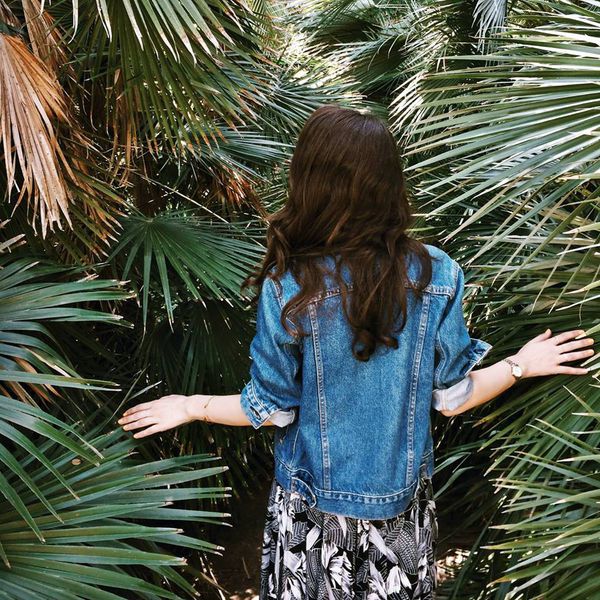 Dana's career as a writer and editor began over a decade ago and includes stints at numerous leading design and lifestyle publications, such as Remodelista, Freunde von Freunden, Vanity Fair, Who What Wear, Refinery29, Women's Wear Daily, Teen Vogue, and Gilt. The LA-based writer additionally works with brands as a copywriter and creative strategist, helping them craft their most compelling stories.

Dana Covit holds a B.A. in Creative Writing from Johns Hopkins University and an M.A. in Cinema & Media Studies from the UCLA School of Theater, Film and Television.