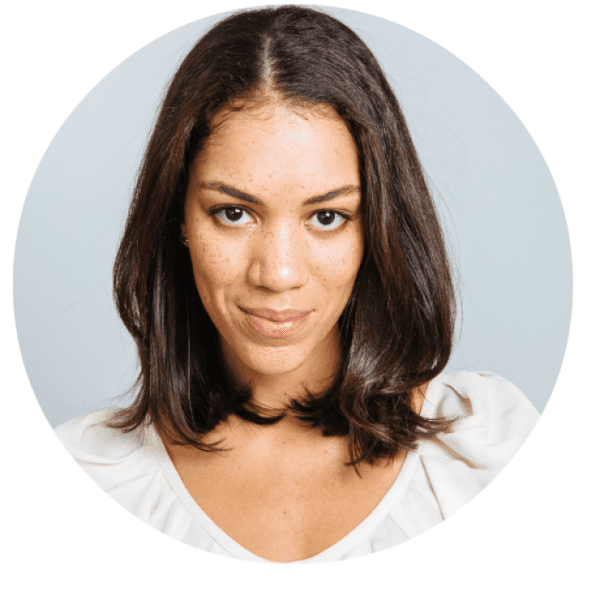 In 2010, Giselle began her career in Washington, D.C., as an assistant editor at the Center for American Progress and contributing writer at Refinery29 before moving to NYC in 2013. There, she continued working as an editor at a variety of publications, including The Aesthete, Elle, Bitches Who Brunch, Who What Wear, Byrdie, and MyDomaine. Giselle began writing for MyDomaine in 2016.

Giselle graduated from the University of Virginia in 2009 with a double major in Foreign Affairs and French.