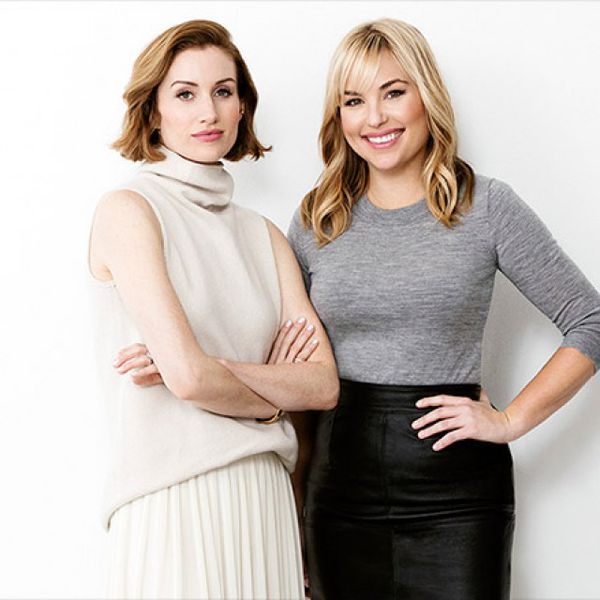 In 2006, former ELLE editors Katherine Power and Hillary Kerr disrupted the DNA of print fashion magazines with an exquisitely simple idea: Do it digitally. Bringing print magazine sensibilities to the online space, Power and Kerr co-founded Clique Media Group, which offers readers elevated and curated access to their core passions: fashion, beauty, home, and shopping. The launch of WhoWhatWear.com in 2006 granted readers access to all things style, celebrity and trend-related, and led to the introduction of sister sites Byrdie.com and MyDomaine.com in 2013, along with the creation of the Clique Influencer Network (33 million followers and counting!). Kerr and Power also co-authored two books: Who What Wear: Celebrity and Runway Style For Real Life (Abrams, September 2009) and What To Wear, Where (Abrams, March 2011), with a third installment, set to release in 2016.