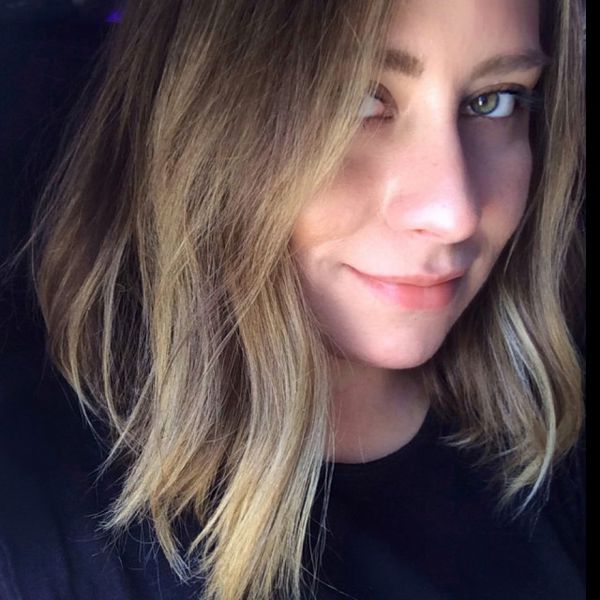 Jennifer began her editorial career as a fashion intern at Harper's Bazaar. She later worked as a contributing editor at Bloglovin' and founded her own sites, Le Fashion, Olsens Anonymous, and Le Bump. Jennifer also acted as the creative director of WhoWhatWear.

Jennifer graduated from the University of Massachusetts, Amherst with a BA in Art and Psychology and earned an MA in Psychological Counseling from Columbia University.