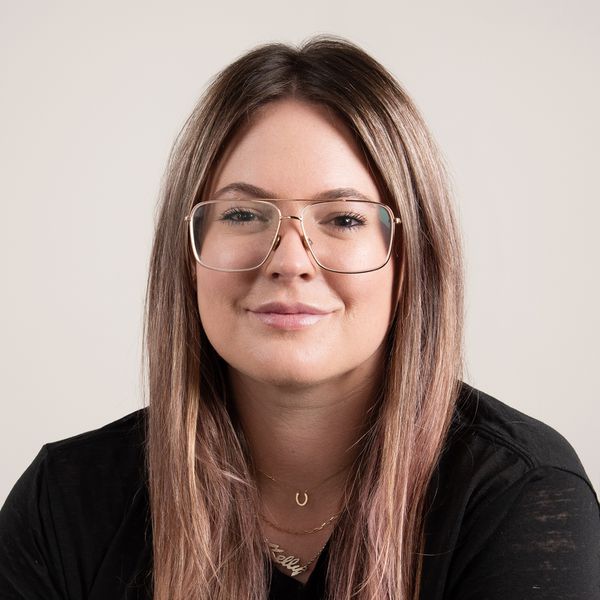 Kelly graduated from The University of Colorado at Boulder with a double major in communications and studio art, and a minor in technology, arts and media.