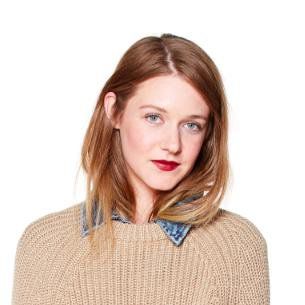 Beginning with her contributions to her school paper, Nicole Kliest has always had a talent for journalism. She studied writing and photography in school and has used both to connect with readers about diverse issues over the years. Her passion for fashion and travel came to a head when she began working at MyDomaine. She was brought on as a Photo Editor in 2013, promoted to Style Editor a few years later, and eventually she served as Style Director. Since then, she has been making freelance contributions to WhoWhatWear, Yahoo.com, The Zoe Report, and more.

Nicole graduated from Pepperdine University in 2009 with a Bachelor's degree in Journalism and Creative Writing. During her time there, she contributed regularly to the Graphic, the university's community newspaper.