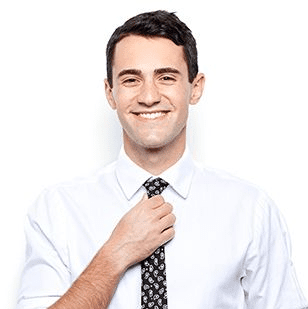 Peter began his career as a residential interior designer in San Francisco. In 2013, he became market editor at MyDomaine. After over a year, Peter transitioned into interior design and styling for editorial, advertising, sets, and events. He currently resides in New York, where he's a designer and project manager at multi-disciplinary design firm Billy Cotton.

Peter graduated from Carnegie Mellon University in 2011 with a BA in drama and costume design. He earned his master's degree in Fine and Decorative Art and Design from Sotheby's Institute of Art in 2017.