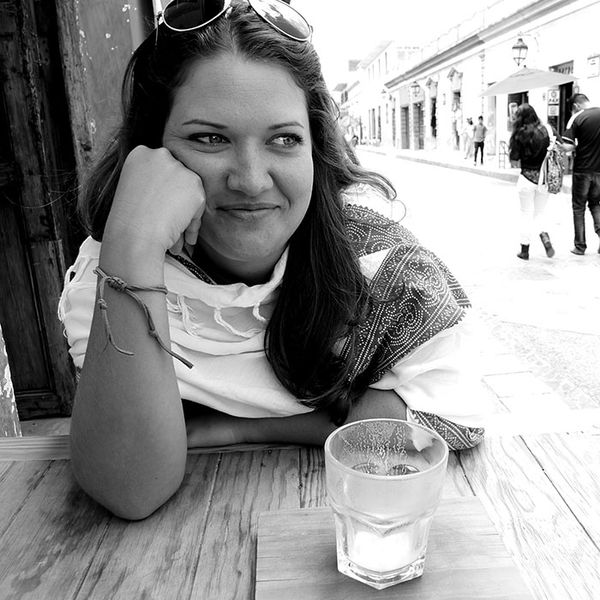 Sabrina Hoverkamp began her career as a broadcast producer before dropping everything to travel the world for over a year. When she returned, she worked as a freelance writer for MyDomaine and went on to become a freelance producer for brands like Starbucks, Nike, and Taco Bell.

Sabrina graduated from UCSB with a BA in Communication.