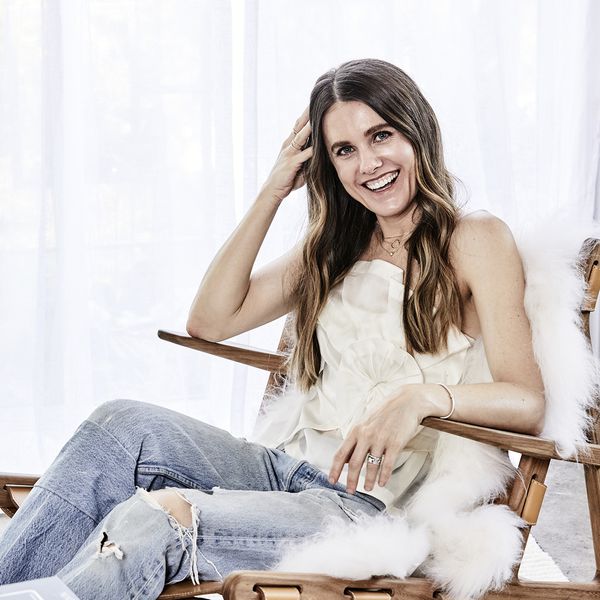 Sacha started as a newspaper journalist at the Gold Coast Bulletin in Australia working in the news and fashion features departments where she oversaw their weekly fashion magazine. Sacha fell into interior design while working as the online editor and social media manager for the Décor + Design trade show in Melbourne. There she helped coordinate and host the show’s International Seminar Series attracting celebrity designers such as Martyn Lawrence Bullard and Abigail Ahern. She then moved to the U.S. and landed a role at MyDomaine as the Lifestyle Editor in 2015, before moving up to become the Editorial Director. She is now the Editorial Director at Create & Cultivate.

Sacha graduated with a BA in Languages and Applied Linguistics, followed by a Post-Graduate Diploma in Journalism and Mass Communication from Griffith University, Australia.