If You Love Drama, You're Going to Lose It Over This Design Trend

Hadley Mendelsohn
Hadley Mendelsohn was the Associate Editor at MyDomaine for two and a half years before joining the House Beautiful team as the Design Editor. She covered a wide range of topics including interior design, beauty, and more.
MyDomaine's Editorial Guidelines

Marked by ornate decoration and extravagant details, Baroque architecture proves that being "extra" is definitely a good thing. Begun in late 16th-century Europe and thriving until the 18th century, Baroque art, music, architecture, and design reflect both the richness and the turbulence of the era.

Though most famously tied to Italy (hello, Bernini), it also flourished in countries like England, France, Germany, Portugal, and Spain (and their former colonies), with some regional distinctions. Overall, the Baroque period arose out of the violence of the Reformation and Counter-Reformation in Europe, which speaks to the emotional motifs and interplay between bleak shadows and light in the structures themselves. That's also why most of the notable examples happen to be Catholic churches.

Whatever the goal, the result is always the same: When you enter a Baroque building, you will be awestruck by the sheer drama and beauty of it. Notable Spanish poet Luis de Gongora captured it perfectly in this stanza: "Wavelike is the breeze that flows/ With fine gold, in illusory elegance / Stirs the green leaves of dense poplars." Slightly ostentatious, packed with emotional intensity, and full of complex syntax and metaphors, there's just something so honest and expressive about the Baroque period that's worth channeling at home.

So we gathered examples of Baroque architectural feats with a breakdown of the defining characteristics and modern renditions of Baroque-inspired interiors so you can learn how to bring the look home with you. They're not at all gaudy, but rather full of old-school opulence with a contemporary-cool twist, just in time for Leo season.

One way to communicate drama and opulence was through elongated scale, as displayed above. St. Mark's Square in Venice, Italy, features a ton of different architectural traditions, Baroque just being one of them. Many of the structures were repaired during the Baroque era after fires and earthquakes had damaged them.

We love how this bedroom plays with scale and proportion, from the juxtaposition between the laid-back stack of magazines on the floor and the low-to-the-ground stool against the ceiling-high four-poster bed. It's height and finish immediately capture the eye. 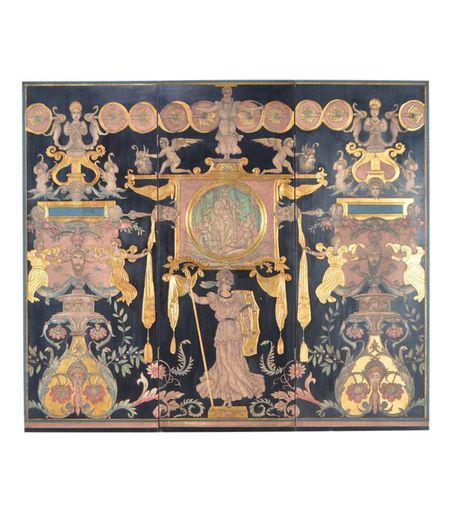 Because Baroque buildings feature complex, elaborate floor plans, there are often many interior columns, domes, and curved walls. There's a sense of movement, which is communicated through the physical curvature and motifs of undulation in every detail. The Austrian town of Salzburg is a prime illustration.

This large arch gives the bedroom more dimension and an illusion of added privacy as well as an interesting game of shadow play between light and dark space. If you want to play up an arch or capture the Baroque sense of movement without any preexisting arches, opt for furniture and accent pieces with plenty of curves. 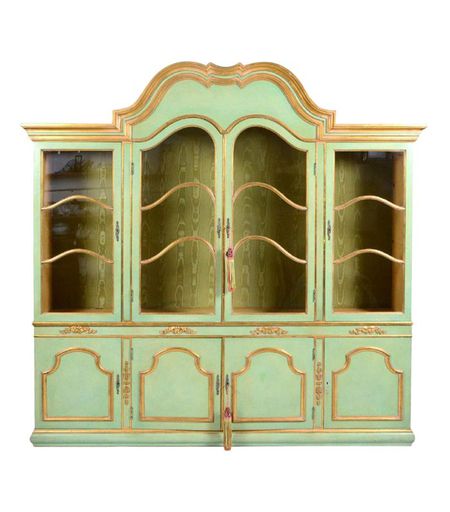 St. Andrews Church in Kiev, Ukraine, was designed by Italian architect Bartolomeo Rastrelli in the mid-1700s, at the peak of the Baroque period. A bit more flamboyant in color than the other examples, this church displays the rich attention to detail and intricate designs that give Baroque buildings a distinctly and meticulously decorative facade.

As with the other examples, the high ceilings lend themselves to plenty of dramatically tall curtains and mirrors as well as large-scale artwork and lighting. And while we may be immediately drawn to the sky-blue seat or bold wall art, you'll never run of details to admire in this room. The true glory shines through in all the intricate craftsmanship of the trimmings. 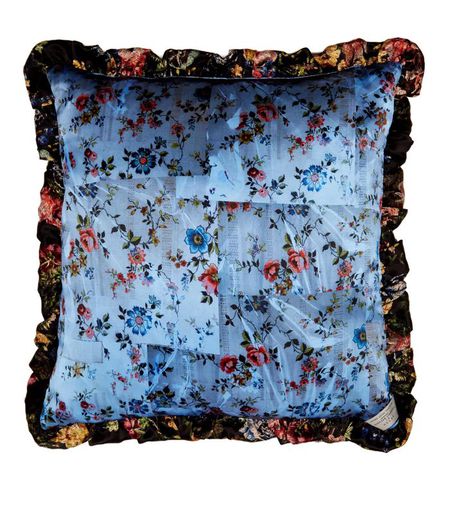 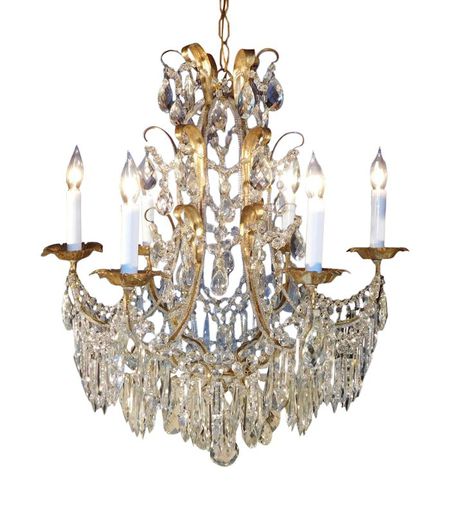 The Baroque Quality: Lots and Lots of Gilt

Featuring incredibly tall ceilings, ornate balconies, undulating columns, repeating motifs, a surplus of regal lighting, and gilt, gilt, and more gilt, the New York Palace in Budapest is truly magnificent. Like many Baroque buildings, standing inside of it is an emotional experience as much as it is an aesthetic treat.

With beautifully detailed gold trimmings, a statement-making antique gilt mirror, and tall ceilings, this space plays up its old-school roots in a subtle, tasteful way. We love how the thick abstract brush strokes simultaneously juxtapose and complement the Baroque gold details in a modern way. 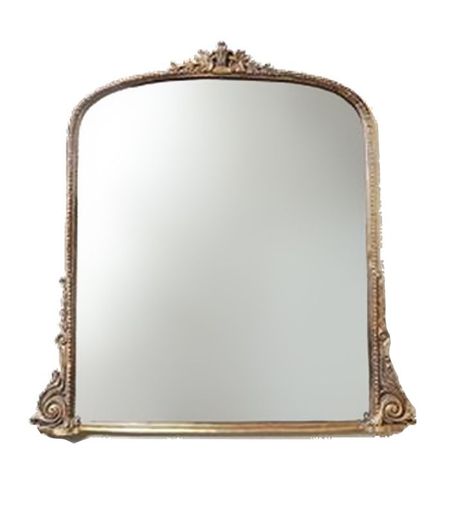 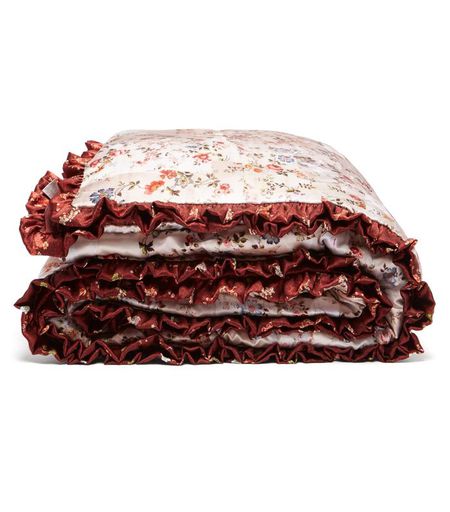