The term "bucket list" usually conjures images of foreign landscapes and exotic locations, the type of journey that involves passports and tons of luggage, a flight (or even two), and sometimes even a significant time difference. While jetting to another country might seem enticing, the truth is that you don't need to go that far to visit truly breathtaking places. Case in point: U.S. national parks.

From picturesque red rock arches to snowcapped mountains, the best national parks in the U.S. abound with untouched flora and otherworldly landscapes just waiting to be explored. They're just one reason you may want to consider staying stateside for your next big trip. Leave your passport at home and plan your next vacation around these six stunning national parks.

One red rock arch is beautiful, but more than 2000 of them clustered in one national park? These natural sandstone arches are certainly a sight to see—and to travel for. Head to Arches National Park in Utah, 230 miles southeast of Salt Lake City, where you can take in the view while hiking, rafting on white water rapids, or even riding an ATV. Hikes range from beginner (only 10 minutes) to advanced (an intense, guide-led two-hour hike of Fiery Furnace).

Where to stay: Catch some z's in Moab at Red Cliffs Lodge on 220 acres of property surrounded by the Colorado River and its accompanying cliffs. (By the way, you can even rent your own private cabin.)

Alaska’s smallest national park is also one of the most breathtaking due to its fjords. Fjords are created during glacial erosion and are inlets with deep sides that remain attached to the sea. (Note: There are still some blue tidewater glaciers to see.) The best way to navigate the icy terrain is by taking a boat ride on Resurrection Bay, where you’ll get a top-notch view of not only the scenery but also amazing wildlife; plan on seeing harbor seals, Steeler sea lions, and puffins.

Where to stay: You may have to take another four-hour boat ride to get to Kenai Fjords Glacier Lodge, but you'll get privacy in private cabins and company when you go to the shared lodge, which dishes up food, cocktails, and good conversation. 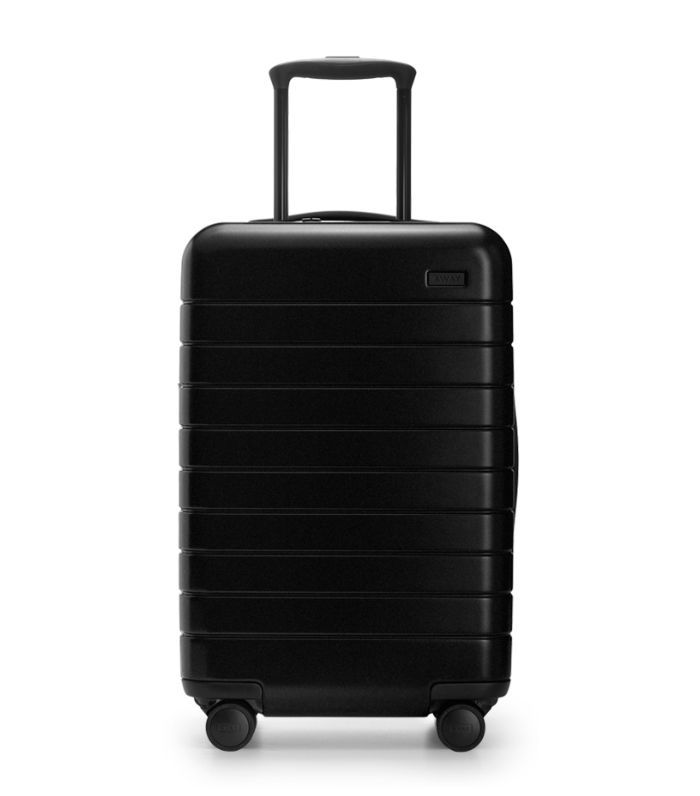 Venture to the main island of Hawaii to see Kīlauea and Mauna Loa, two of the world's remaining active volcanoes. Fun fact: If you count its 18,000 feet below sea level, Mauna Loa is actually taller than Mount Everest. Let's be honest—you're going there to see the flowing lava spew out of the volcanoes, and lucky for you, Kīlauea has a new spot where lava enters the ocean (it’s called Kamokuna). The absolute closest you will get to this wonder is by viewing it from Jaggar Museum’s observation deck, but the eight- to 10-mile hike or bike ride may be more up your alley. Whichever way you choose to see the sight, it may be best to invest in a tour guide for safety reasons (lava has a mind of its own).

Where to stay: The Four Seasons Hualalai is the ultimate luxury getaway, boasting a pool with 1.8 million gallons of water. 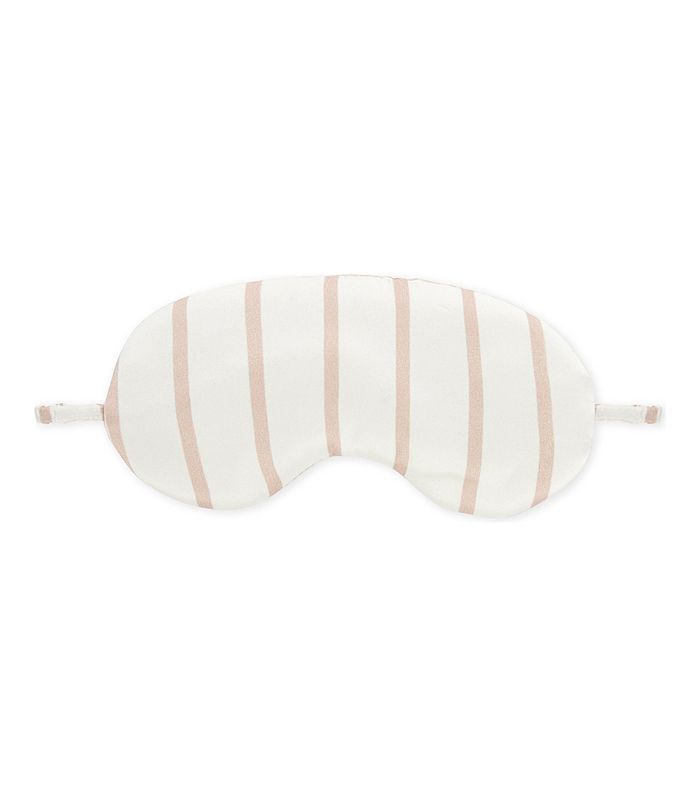 We know we already mentioned one national park in Alaska, but Lake Clark National Park is one of the country's best-kept secrets (it's actually one of the least visited parks in the States). One reason it may be home to fewer visitors is that you actually have to get there by plane since this backcountry town is located about 120 miles southwest of Anchorage. Once there, you'll catch a glimpse of the reflective pools, and if you're lucky, some of the black bears that tend to roam nearby. To up your chances of seeing one, walk to Chinitna Bay, where it's not out of the ordinary for you to spot 20 bears at once. And if you're up for water sports, this place is for you: It's popular for river rafting, boating, and fishing.

Where to stay: The Silver Salmon Creek Lodge staff will fly you into their remote abode and treat you like family the whole time you're there. Plus, you can book tours of the area directly through the resort. 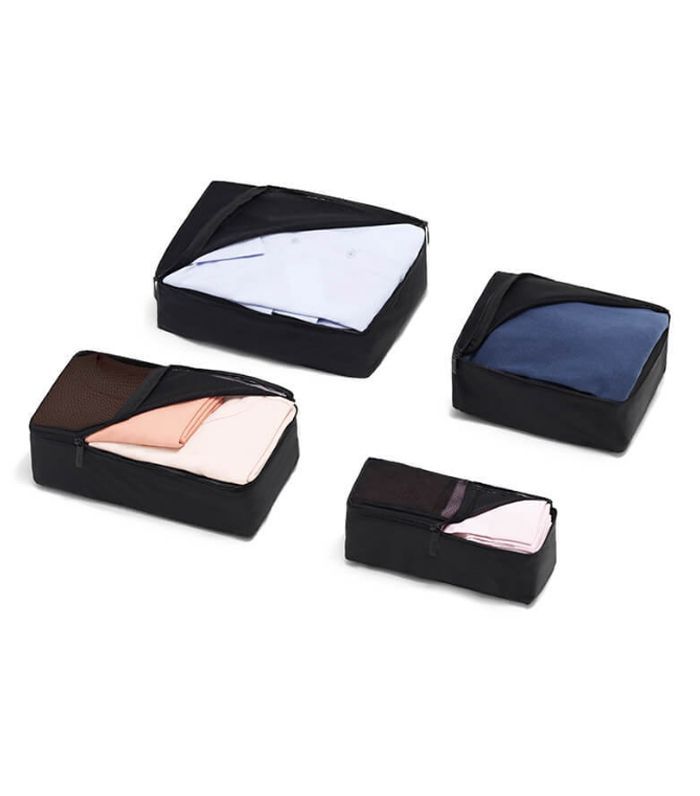 Away The Insider Packing Cubes $45
Shop

Travel to the coast of Maine to have a truly charming experience (trolley tours, anyone?). Hike any of the 130 miles of trails or partake in whale or bird watching to see some exotic species. There’s definitely a reason John D. Rockefeller was one of the early proponents of this area. When he bought a house in nearby Seal Harbor in the early 1900s, he realized that cars would take away from the beautiful scenery. Inspired to keep the spot rooted in nature, he helped create a series of trolley roads that visitors could access on foot or by bike (or by trolley). You’ll also see and traverse some of the 17 stone bridges that help connect all of the paths.

Where to stay: The Balance Rock Inn in Bar Harbor is as idyllic as the nearby national park. The coastal cottage used to be a family summer home in the early 1900s, so it’s easy to feel comfortable. Be sure to grab a cocktail at Veranda Bar and sip it in front of the outdoor fire pit post-exploring.

The California national park with the nickname North American Galapagos is less than an hour away from Southern California via boat. (Five of the Channel Islands make up the park.) It earned its impressive title because of its range of more than 150 unique plant and animal species, like island fox and island deer moose. And if you’re planning to come during the summer, you’re in luck: The largest number of blue whales meets up here, and you can kayak, hike, or even dive to see them up close.

Where to stay: The palm tree-bordered Hampton Inn Channel Islands Harbor is all about location (you can literally see the harbor from the comfort of your room). Stay here so you can spend more time touring the sea caves during the day with minimal travel time home.

This story was originally published on July 9, 2017, and has since been updated.

Next up: Beyond Old Faithful—here's how to visit Yellowstone National Park in three days.