How to Land Your Dream Job

Back in 2012, I was a very recent college graduate with only a vague idea about what I wanted to do post-college. After being a diligent student for the first 21 years of my life, I graduated from Princeton University with a degree in art history and no clue as to how I was going to apply my liberal-arts education to a real-world job, let alone a dream job.

It was the ultimate paradox: As everyone began telling me the world was my oyster, I felt utterly paralyzed, pulled between the notions of doing what I loved and trying to make the most money possible. The problem? I didn’t know what I loved. And in all my time attending undergrad lectures, participating in seminars, and doing thesis research, I hadn’t managed to figure out how I would define success in the world beyond course syllabi and grading rubrics.

After Graduation, the Wheel-Spinning Commenced

For the first two years out of school, I participated in a self-described “job experimentation period” wherein I dabbled in the world of third-party Pinterest marketing. I also tried fundraising at an education-based nonprofit, and I even ventured into the world of finance, taking an analyst position at a commercial real-estate firm. I tried my best to do well within my given office settings, but nothing I tried held my fascination.

In my off hours, I found myself returning to the same daily (sometimes thrice-daily) ritual of visiting the fashion site WhoWhatWear.com, a routine I had practiced since my sophomore year of college. I wasn’t just obsessed with the site’s bright, crisp photography and fashion-friendly voice; I was in awe of its founders. I spent hours researching Katherine Power and Hillary Kerr, studying the evolution of their success. But it still never occurred to me that I could actually work for their company, Clique Brands.

One lucky day, while working in New York City at Soho House (a private social club) for my latest endeavor, I spotted Katherine Power taking meetings. I didn’t have a résumé ready, I certainly wasn’t dressed to impress, and I wasn’t entirely sure what I was going to say. But seeing Power in the flesh empowered me to make a move. I waited until she had a moment to herself, and then I got up and introduced myself, telling her how much I admired her company and that I'd love to be considered if she had any job openings.

Fortunately, Katherine was impressed enough to give me her business card, and when I followed up the next day with an email and my résumé, she was quick to respond. Several months later, I had my very own desk in Clique Brands' offices.

How I Landed my Dream Job

After working with Katherine for a while, I asked her how she felt when I approached her that fateful day at Soho House. “I respond to boldness because I've always been bold," she answered.

"Back when I decided that I wanted to work at a fashion magazine, I figured out the email formulas at my favorite teen titles, which, at that time were Teen Vogue and Ellegirl, she added. "Then, I emailed absolutely everyone on those mastheads until someone responded. Just one or two people did, but that was enough: One month later, I was made West Coast editor of Elle and ElleGirl magazines.”

The Moral of the Story

I didn't wait around, hoping for a great opportunity to just appear out of the blue; I created my own opportunity—and so should you. Figure out what it is you truly love to do, be bold about it, and then make it your career. Who knows? Maybe your role model will respond to your own brand of boldness in the same way that mine did.

Need a little push? Here are three must-read books to help you gain the confidence to go after what you want and inspire you to finally land the job of your dreams. 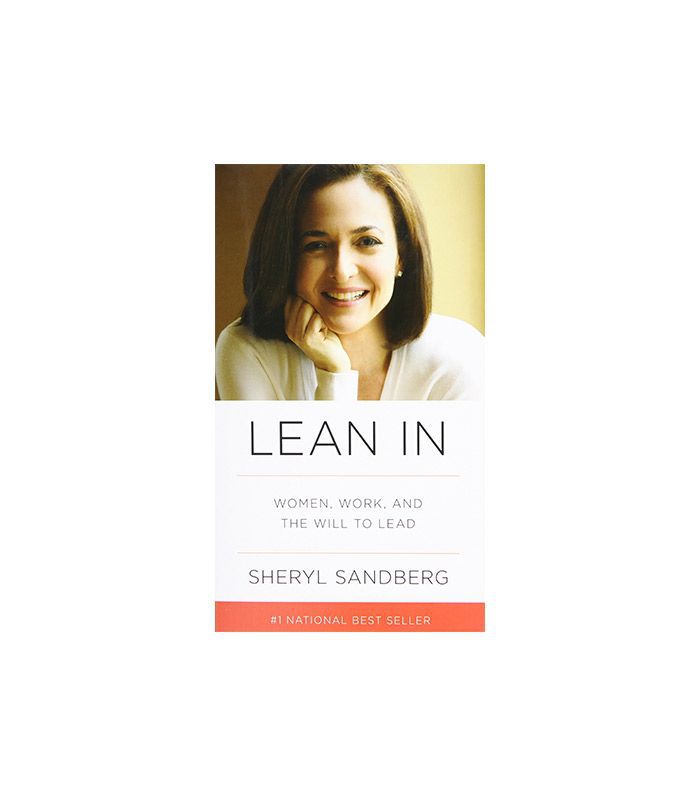 The Best Selling Job Book in the World 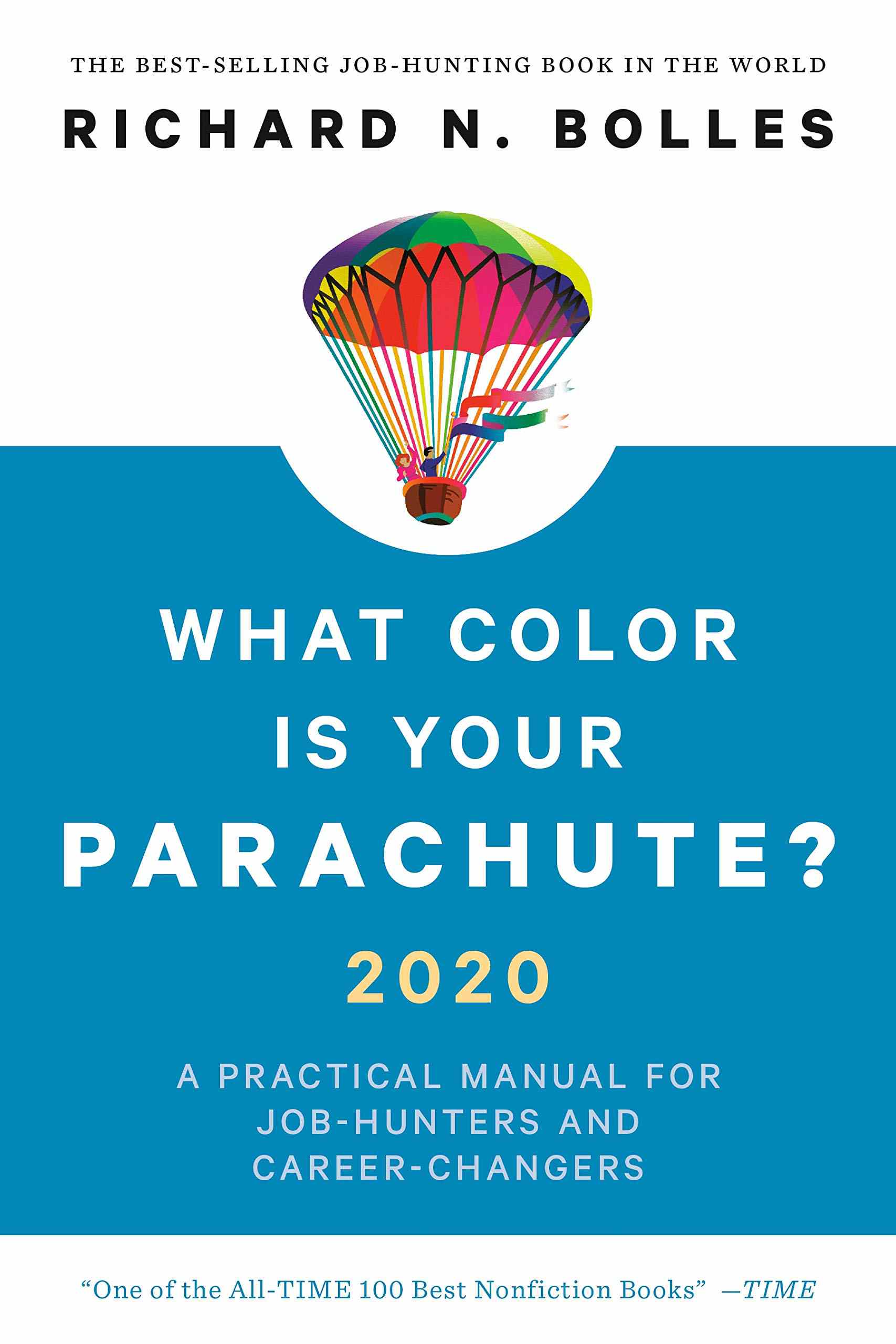 Richard N. Bolles What Color Is Your Parachute? $15
Shop

Learn the Art of Self Assurance 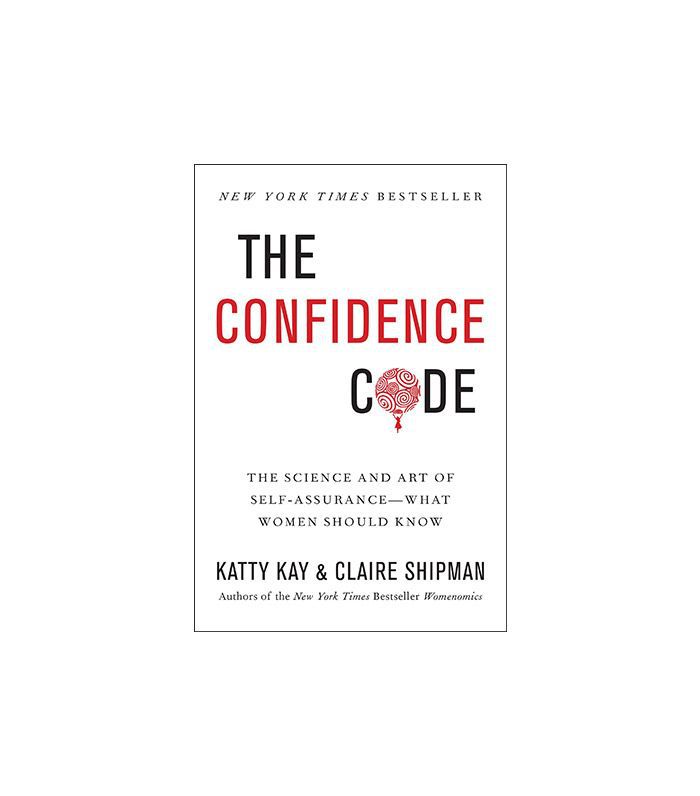