written by
Mat Sanders
Mat Sanders is an interior designer, editor, and design firm owner with more than 10 years of experience in the realm of home décor.
MyDomaine's Editorial Guidelines
Mat Sanders

What’s next for a guy who’s played a misunderstood orphan from the wrong side of the tracks, a by-the-book L.A.P.D rookie, and now a crime-fighting detective mixed up with mythical super villains? While redecorating may not seem like the next obvious undertaking, it was when actor Ben Mckenzie met yours truly and decided to update his home in the Hollywood Hills. “My taste has evolved since I bought the house when I was very young,” Ben told me as he first pointed out some typical offenders found in a young dude’s digs, like a monster-sized sectional and carpeting that ‘gets the job done.’ “I didn’t know what I was doing and it was starting to get embarrassing. Then we met and it felt like something I really wanted to do.”

Now splitting his time between California and New York, where he is currently shooting Fox’s hit Batman precursor, Gotham, making an oasis out of his L.A home seemed like a good way for McKenzie to escape the frigid East Coast temperatures and create a more adult-like space he would be proud to show off.

A good starting off point for decorating a guy’s home is assessing his fashion sense. “I like to be comfortable," says Mckenzie of his casual-chic style. “I wear t-shirts, loose dress shirts, jeans, and sneakers. My personal style is pretty similar to how I like to live at home. I prefer natural fabrics and classic design styles.”

A raw edge wood table from Nathan Turner is the perfect organic foil to the sofa's modern lines.

Other good sources of inspiration for a redesign are one's favourite destinations. “I love Brazil,” Ben notes as one of his chart-topping travel spots. “The natural woods, the greenery, the rough textures—I was really into the idea of bringing that relaxed and comfortable feeling back to California.” With that in mind, we sourced overstuffed leather chairs, reminiscent of Brazilian modernists like Sergio Rodrigues, layered rugs, global textiles, and patterned wall tiles by Mirth Studio. 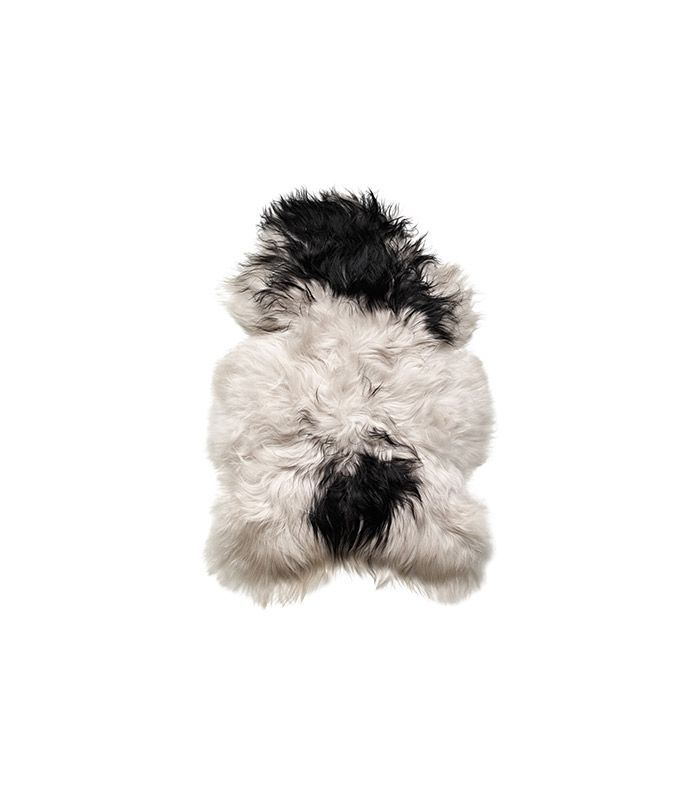 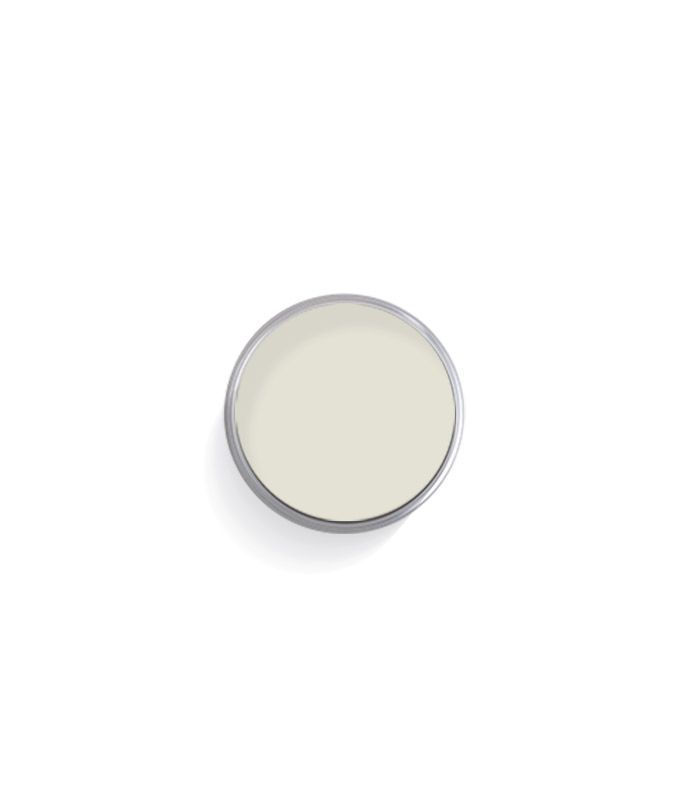 Though Ben’s furnishings were in need of a refresh, he had collected several prints and photographs that aligned with his golden rule for home design. “Things ought to feel personal,” McKenzie mentions of his thoughtful approach to acquiring art and décor. “One of my favourite pieces we put over the mantle is a photograph from my sister in law, Scout Tufankjian, who is a photojournalist. It’s a photo from Gaza with this young girl who is grinning and making noise in pure delight. On the chalkboard behind her, she’s drawn bomber jets flying over the city. It’s an interesting photograph and is one that is both hopeful and complicated at the same time. I love that it has different things going on, and I love that I have a personal connection to the piece.” 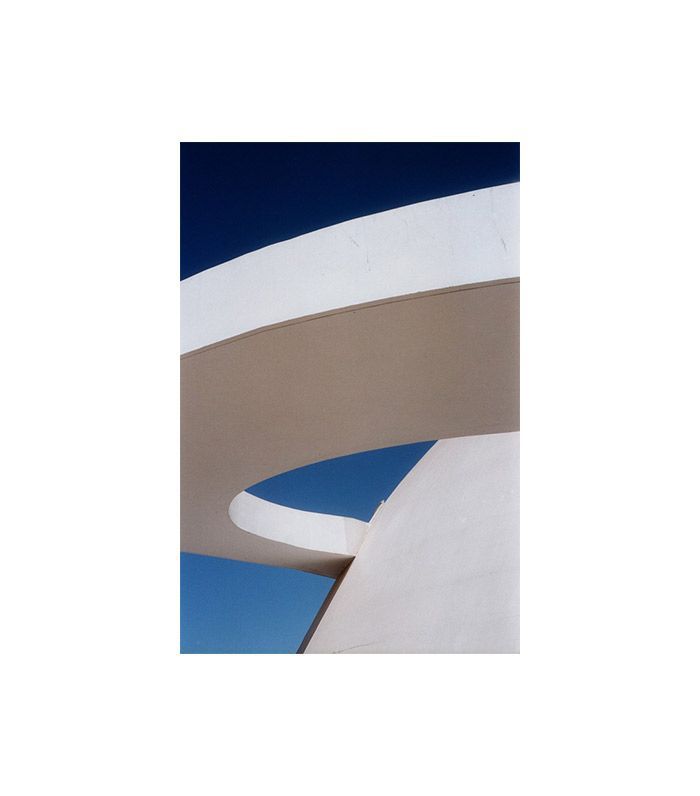 Tappan Collective "Brasilia" by Jay Ezra ($200 and up) 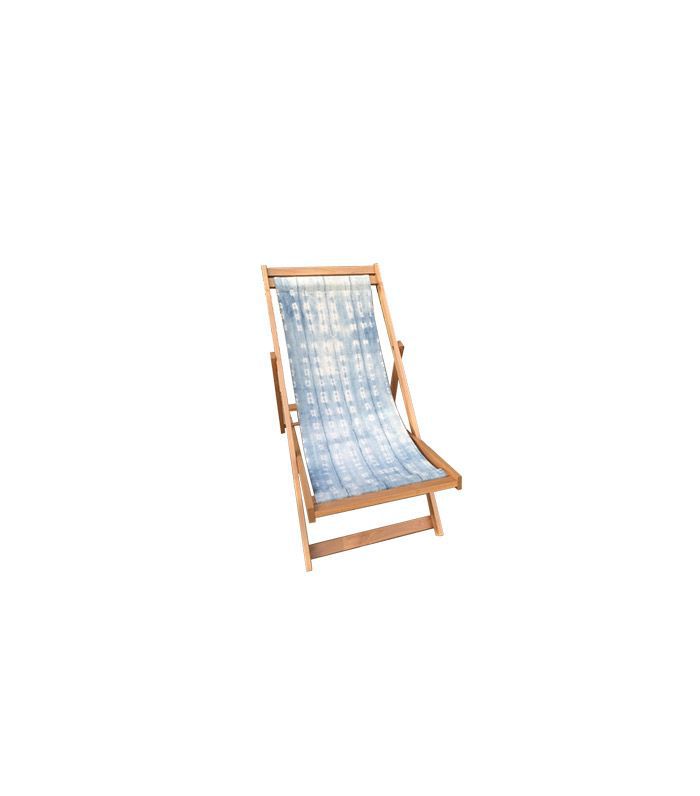 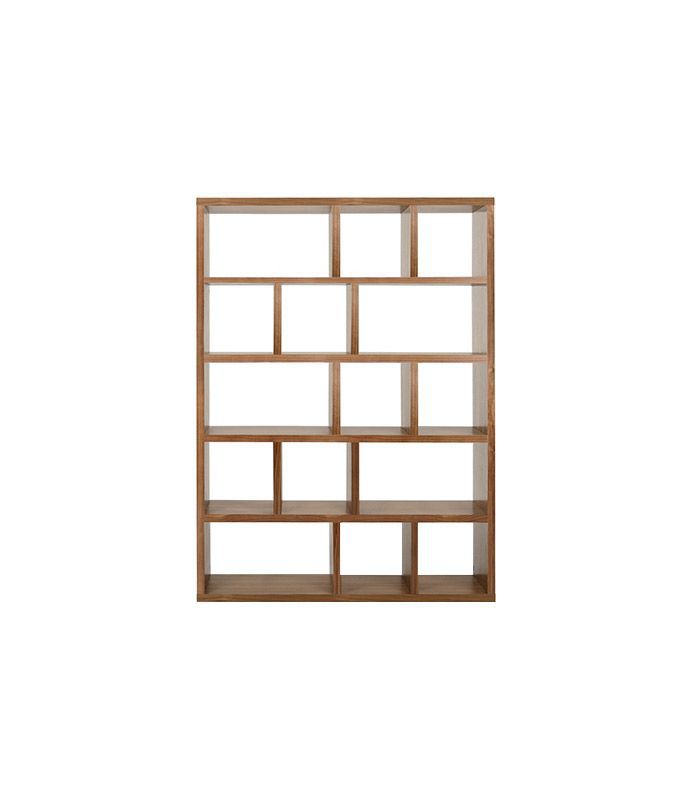 For Ben, working through the design process brought a new appreciation for the impact a holistic interior plan can bring. “I don’t think I ever allowed myself to spend money on furniture the way I probably ought to,” he notes of the typical sticker shock most people encounter when considering a purchase for the home. “I think it’s often easy to say ‘I don’t really need this’ because of the price tag. But when you see it all come together in your home, it more than pays for itself. I’m so much more comfortable and happy with a space I can be proud of and feel at home in at the same time.”