These Are the 8 Best Books of All Time, According to MyDomaine Editors

As an individual on the internet, you are routinely bombarded with stories describing the best of everything. The best restaurants to try, the best places to visit, the best gadgets to tinker with—the list goes on and on. And while we're not excusing ourselves from this cacophony of choices, especially given that this story clearly falls within those lines, we have to say that there's something different about recommending books.

Unlike other preferences, selecting books based on someone else's advice is akin to getting a glimpse into their innermost thoughts. Books can connect with our private selves in a way that other forms of entertainment do not, and in so doing, they force us to question what makes us tick. That's why recommending a book can feel so personal: When we do that, we tell others what our values are, or what we hope for them to be.

This particular list of the eight best books of all time is just that: It includes the reads that MyDomaine editors feel tied to, making them the best based on how they've shaped our world views. It's subjective, sure, but it's also vulnerable. And when you're looking for a good read, that perspective is better than any other "best" can be. 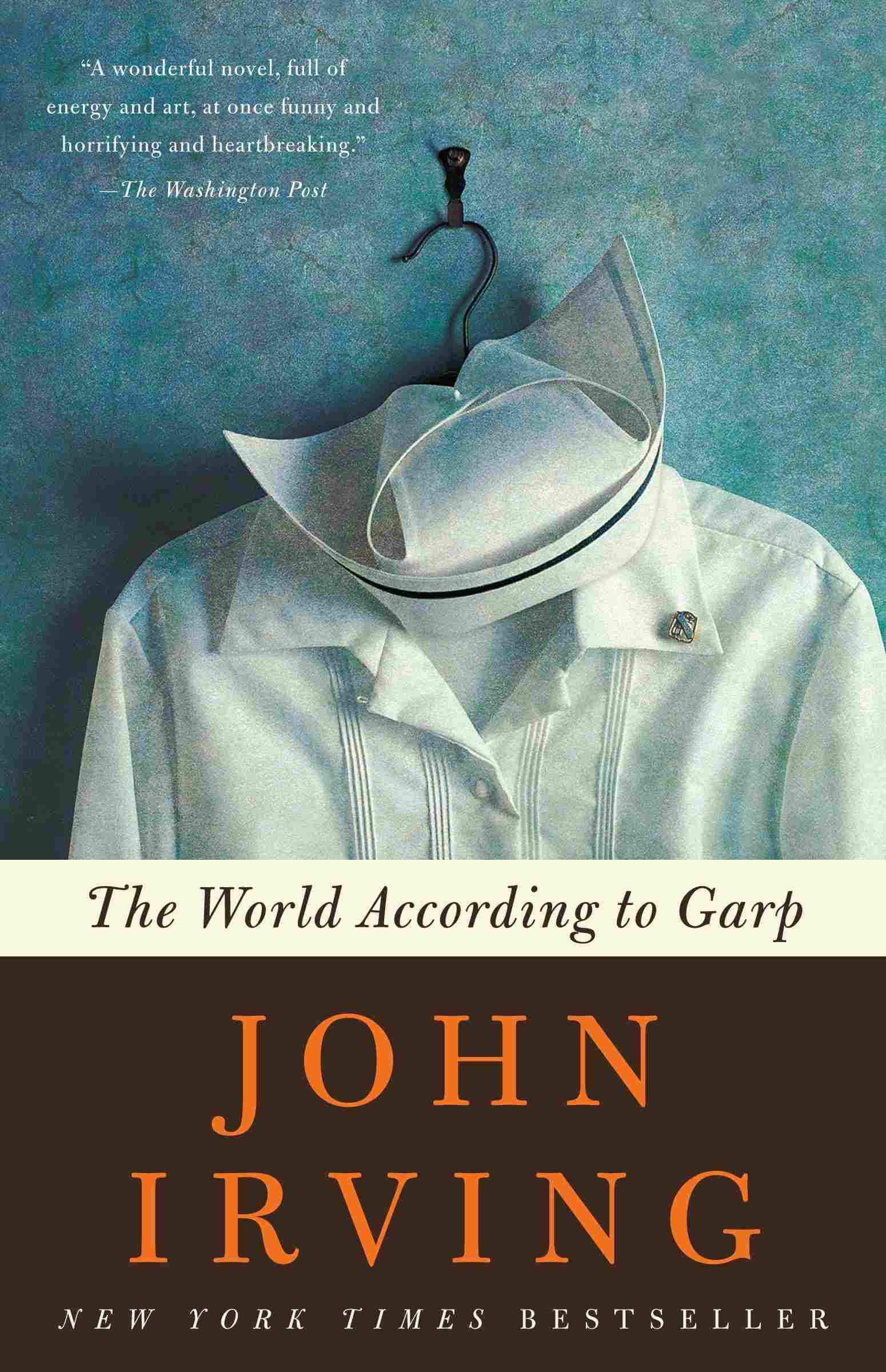 John Irving The World According to Garp $10
Shop

"The World According to Garp" by John Irving

This has been an all-time favorite book of mine since I first read it in high school. It's a work of contemporary fiction published in 1978 that tells the life story of a writer named T.S. Garp who happens to the son of a famous feminist leader. It's equal parts funny and informative and is entirely entertaining from start to finish.

Memorable Quote: "In the world according to Garp, we are all terminal cases." 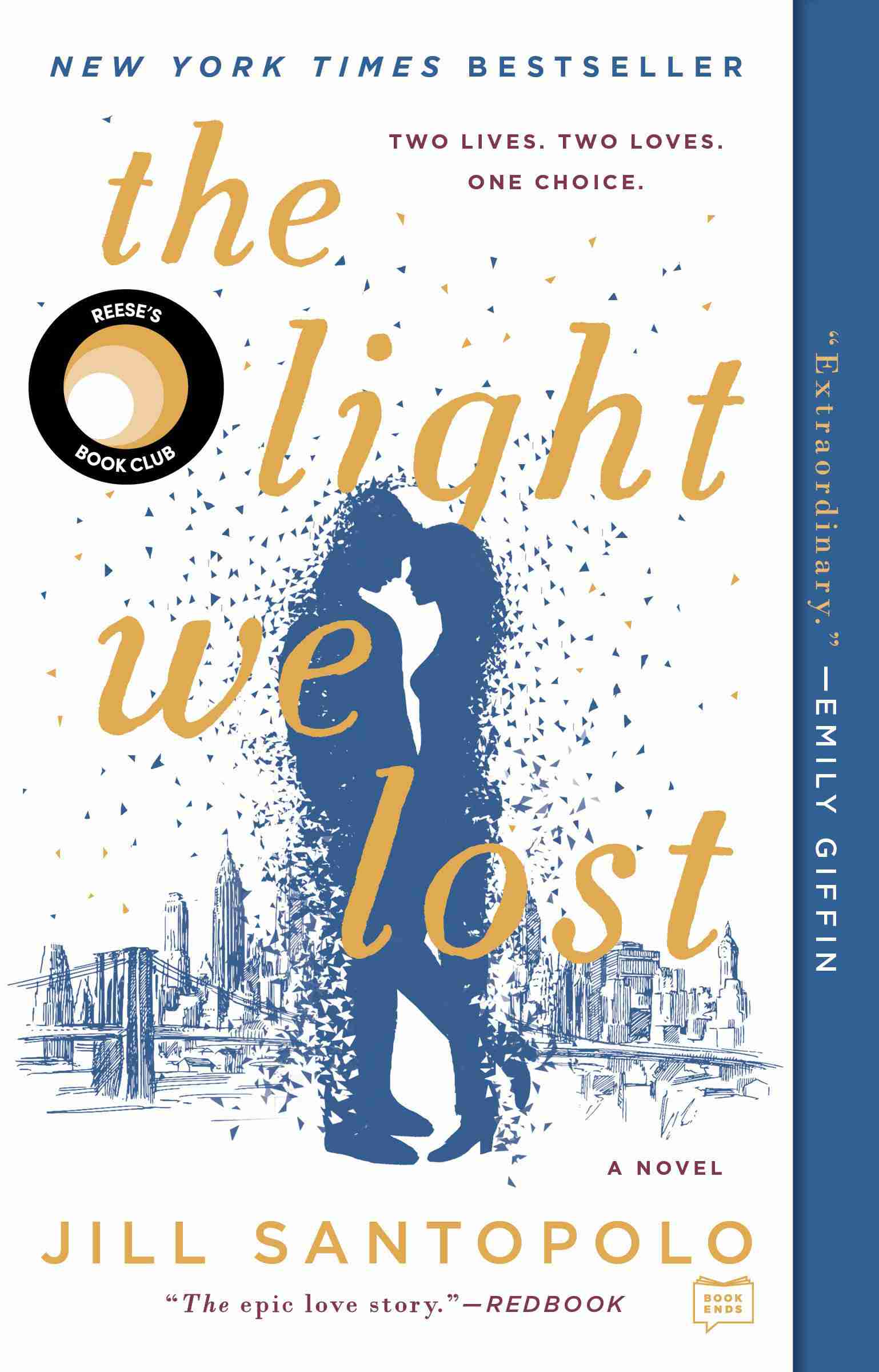 "The Light We Lost" by Jill Santopolo

A heart-wrenching love story, this is a book that you won't want to put down once you've started reading it. It's about the many different kinds of love that person can experience throughout their lives, and it's told in an extremely personal way that reads almost like a diary.

Memorable Quote: "I hope you find a love like that—one that is all-consuming and powerful that makes you feel like you're going slightly mad." 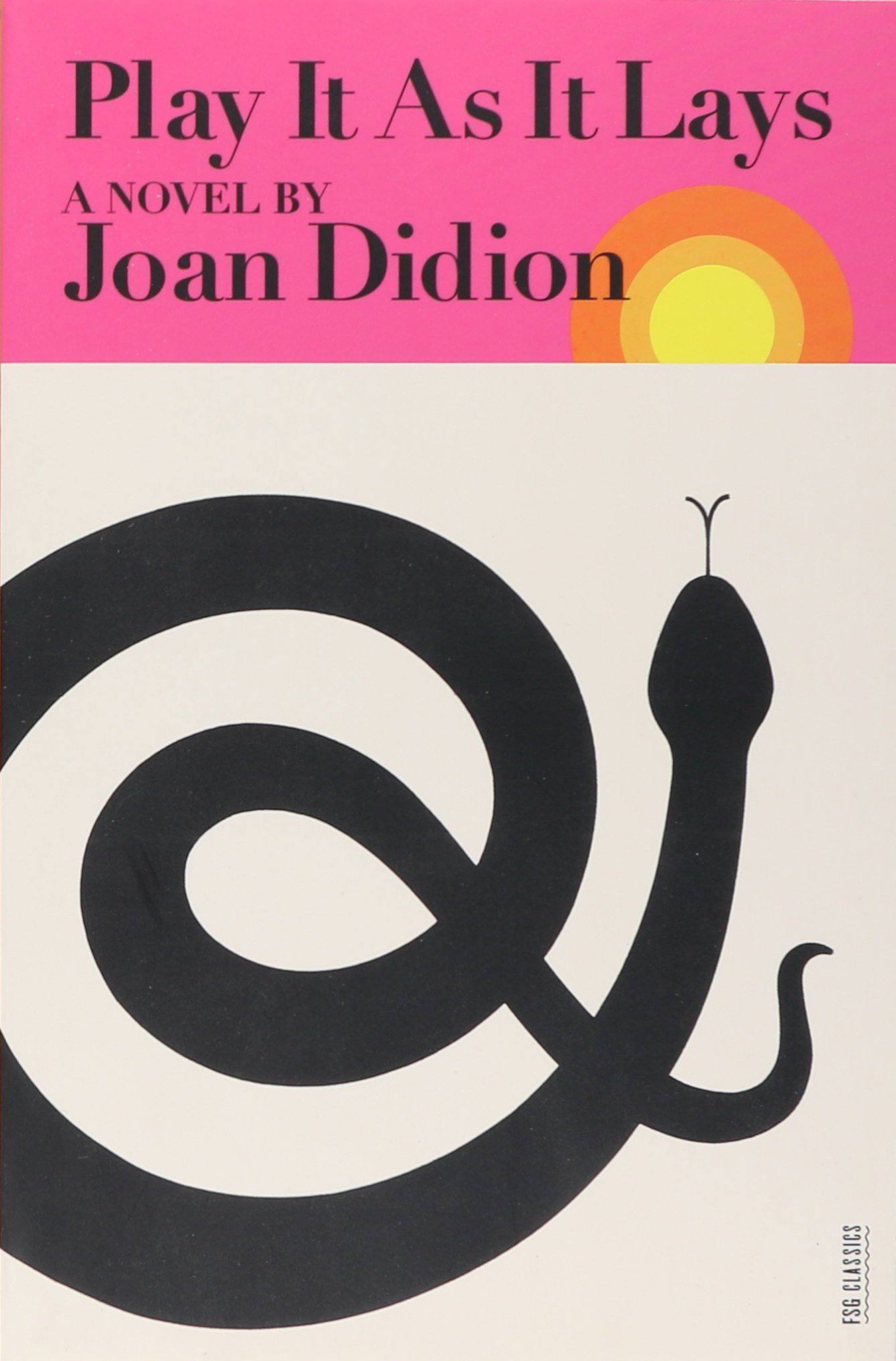 Joan Didion Play It As It Lays $10
Shop

"Play It As It Lays" by Joan Didion

Pretty much anything written by Joan Didion should be required reading in my opinion. Her novel Play It As It Lays expertly captures American life in the 1960s through the lens of a woman caught between the city of Los Angeles and the desert of Las Vegas. It's a story of awakening in a time period when many women felt, and quite literally were, stifled by society. It's just as poignant today as it was when it was first published in 1970.

Memorable Quote: "I am what I am. To look for reasons is beside the point." 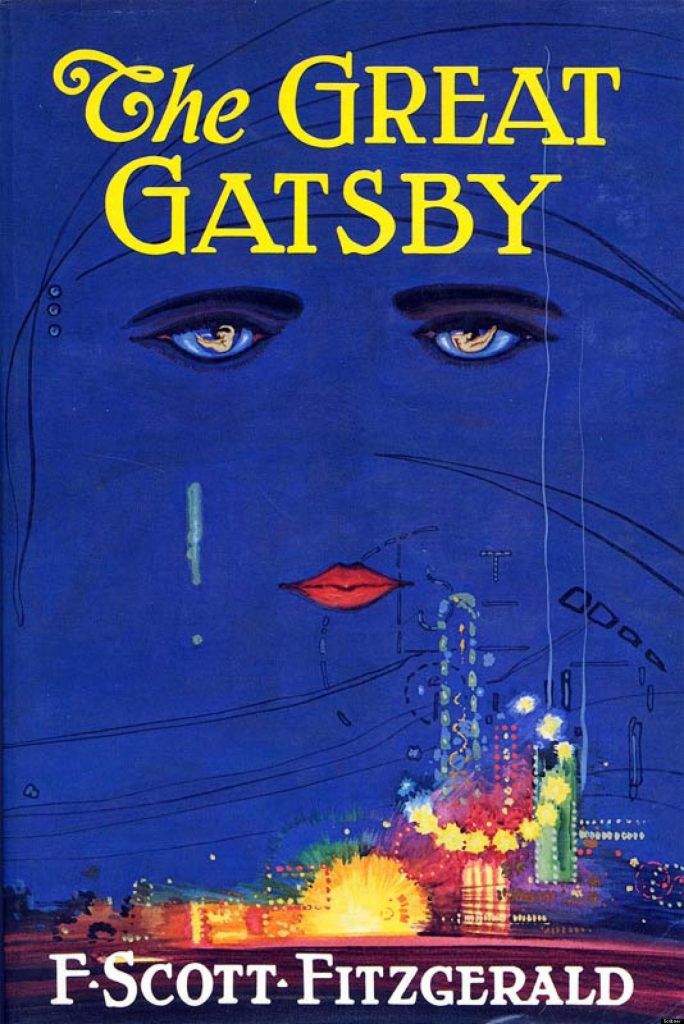 I understand that this recommendation (and the one following it) makes it seem like I haven't picked up a book since my high school English classes. But there's a reason why I didn't exactly appreciate this book as a teenager but continue to be awed by it as an adult. F. Scott Fitzgerald created a cast of complicated and intriguing characters surrounding the plot's famous parties, and their dramatic antics are expressed in a way that's straightforward and lyrical at once. I'm always struck by how beautiful the writing is, and how skilled that writing gets toward the end.

Memorable Quote: "They were careless people, Tom and Daisy—they smashed up things and creatures and then retreated back into their money or their vast carelessness, or whatever it was that kept them together, and let other people clean up the mess they had made." 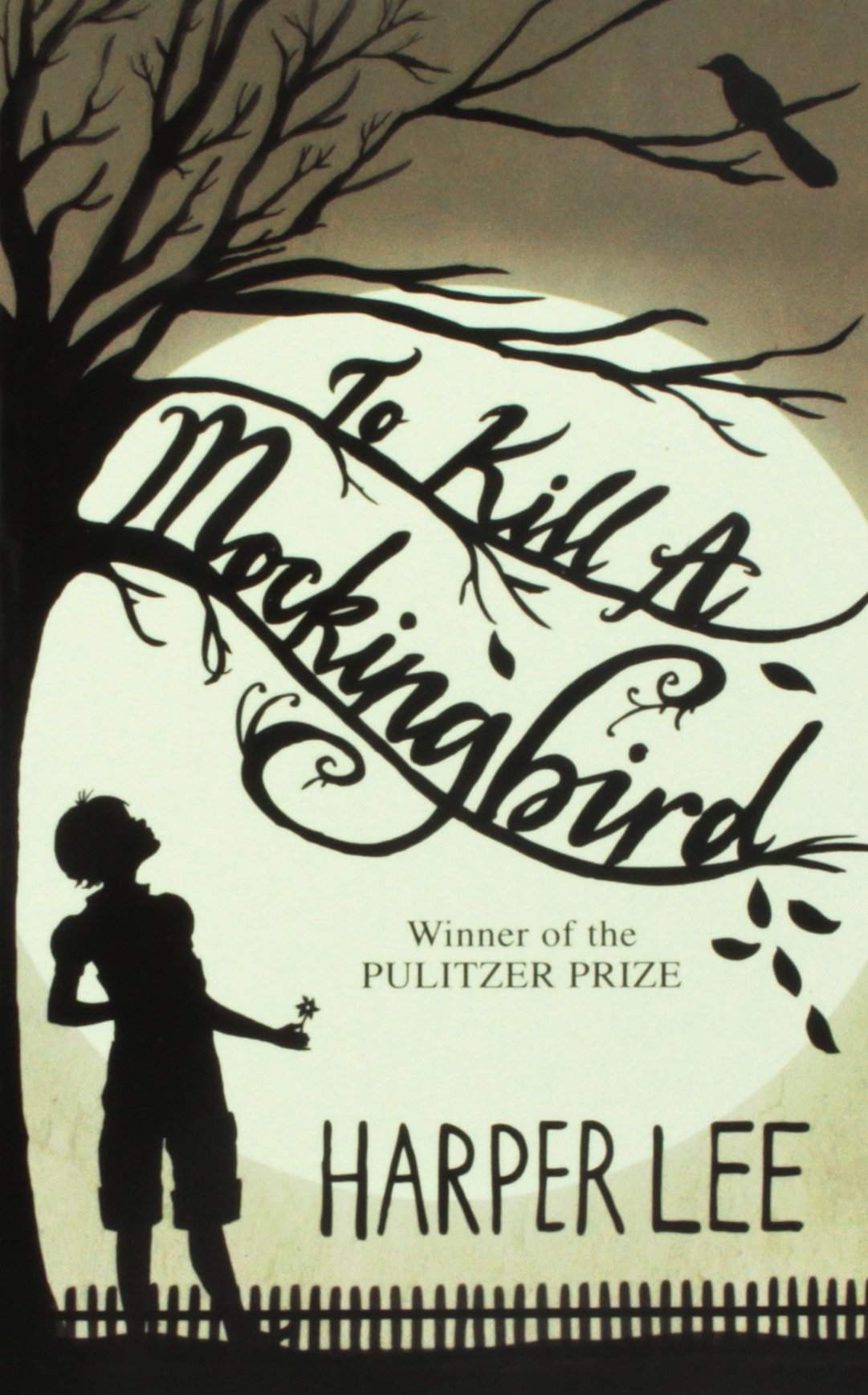 "To Kill a Mockingbird" by Harper Lee

See? I told you that these recommendations read like a high school class syllabus. Here's the thing that I love most about To Kill a Mockingbird, and the reason why I continue to revisit the story of Jem and Scout Finch, their father Atticus, and their small Alabama town during a race-driven trial in the 1930s: I get something new out of it every time I pick it up. As a kid, I was drawn to the imaginations of Jem, Scout, and their friend Dill as they played make-believe during the summers. As an adult, I better understand the trial that takes place, and the line, "Cry about the simple hell people give other people—without even thinking."

Memorable Quote: "I wanted you to see what real courage is, instead of getting the idea that courage is a man with a gun in his hand. It's when you know you're licked before you begin but you begin anyway and you see it through no matter what. You rarely win, but sometimes you do." 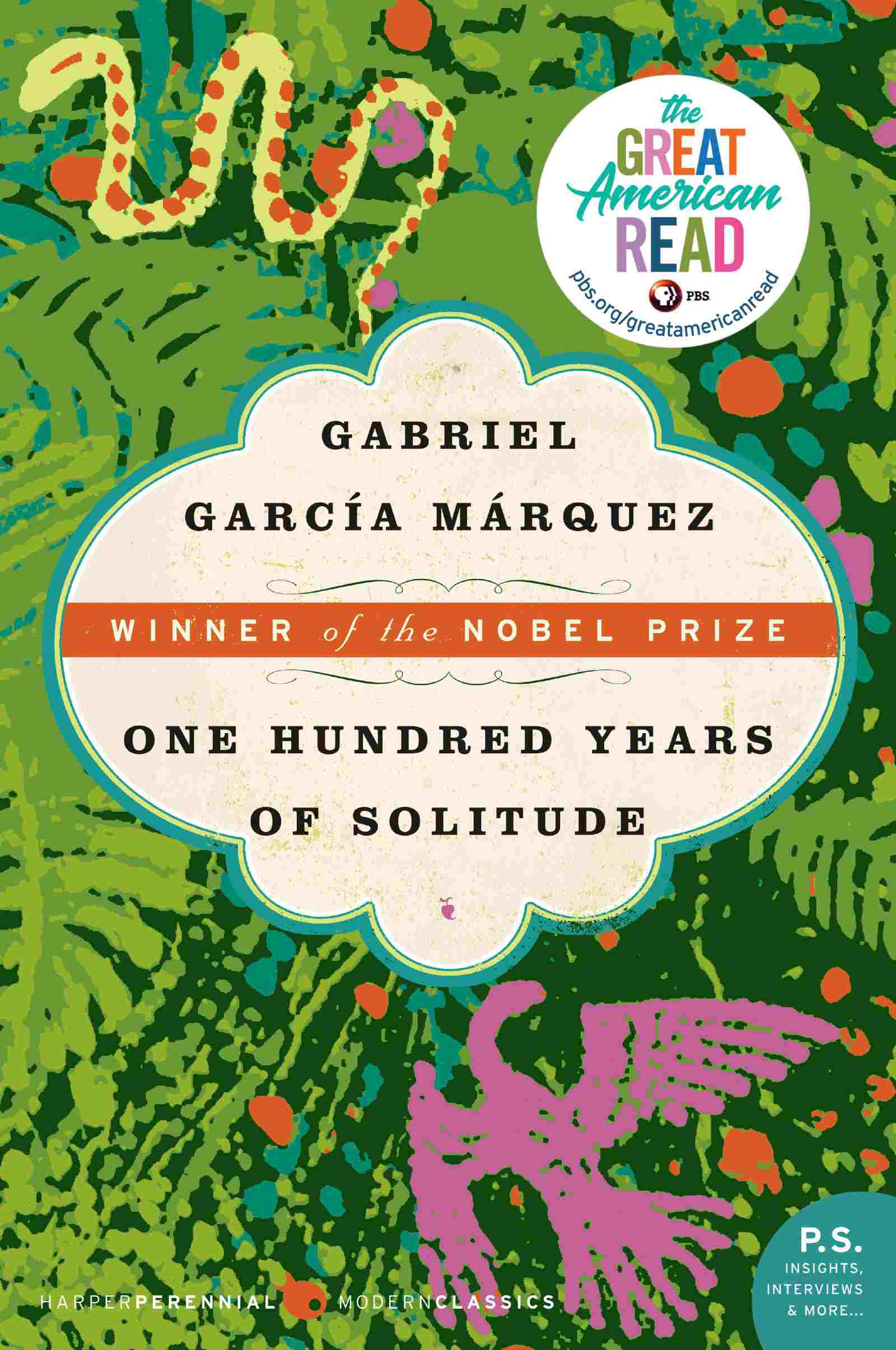 "One Hundred Years of Solitude" by Gabriel García Márquez

A classic in the magical realism genre, One Hundred Years of Solitude, which is set in the fictitious Colombian town of Macondo, follows a single family over the course of a century, touching on themes of life, death, and fate in the process. If you have yet to read this sweeping novel, now is the perfect time to crack this timeless tome's cover—it's being adapted for the screen for the first time by Netflix as a Spanish-language original series (release date TBD). 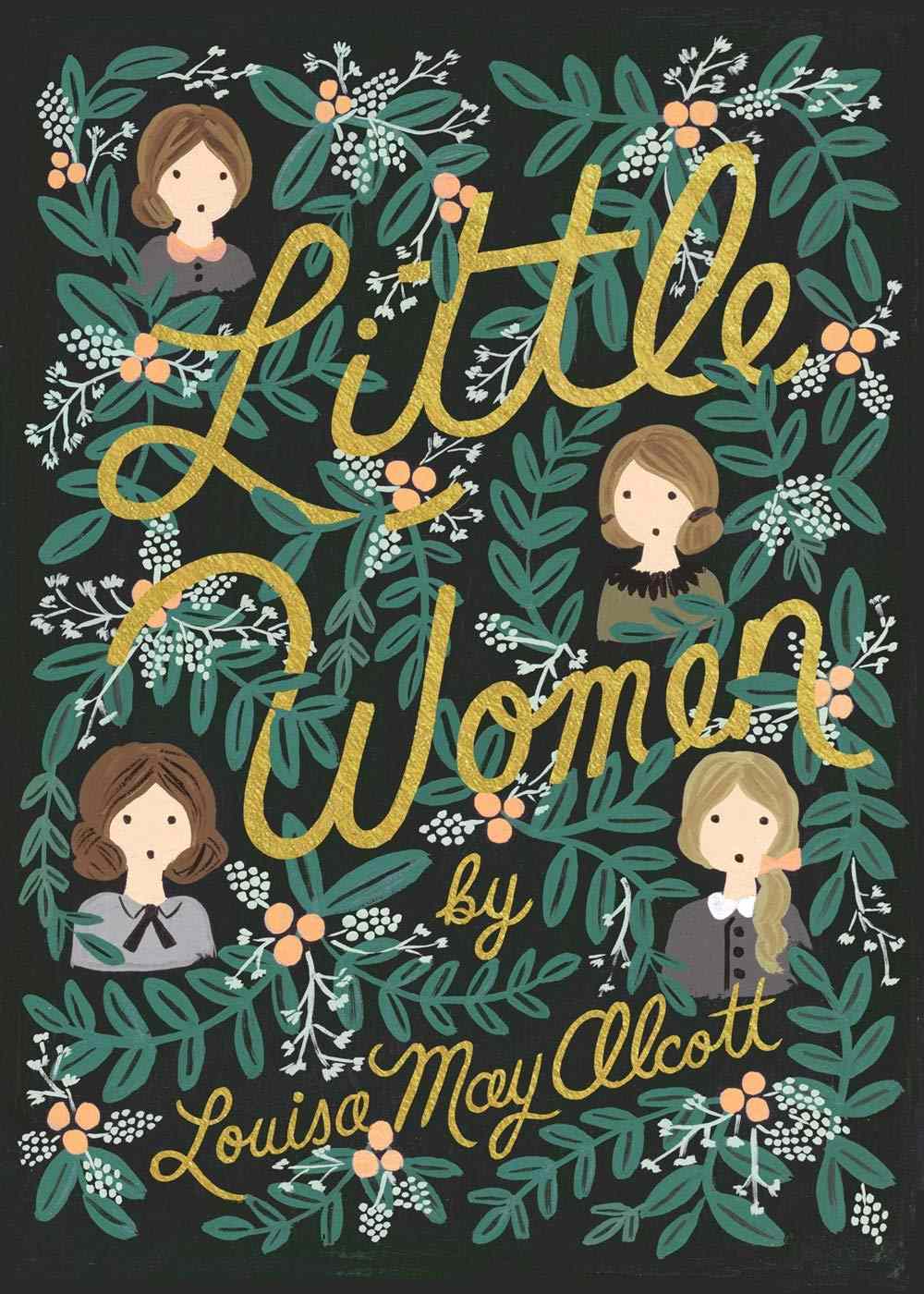 "Little Women" by Louisa May Alcott

Louisa May Alcott's beloved coming-of-age novel about four sisters navigating life, love, and loss in New England during the Civil War is an undeniable classic. Bump it to the top of your reading list in anticipation of Greta Gerwig's film adaptation of the book, set to hit theaters later this year.

Memorable Quote: "Simple, sincere people seldom speak much of their piety; it shows itself in acts rather than words, and has more influence than homilies or protestations." 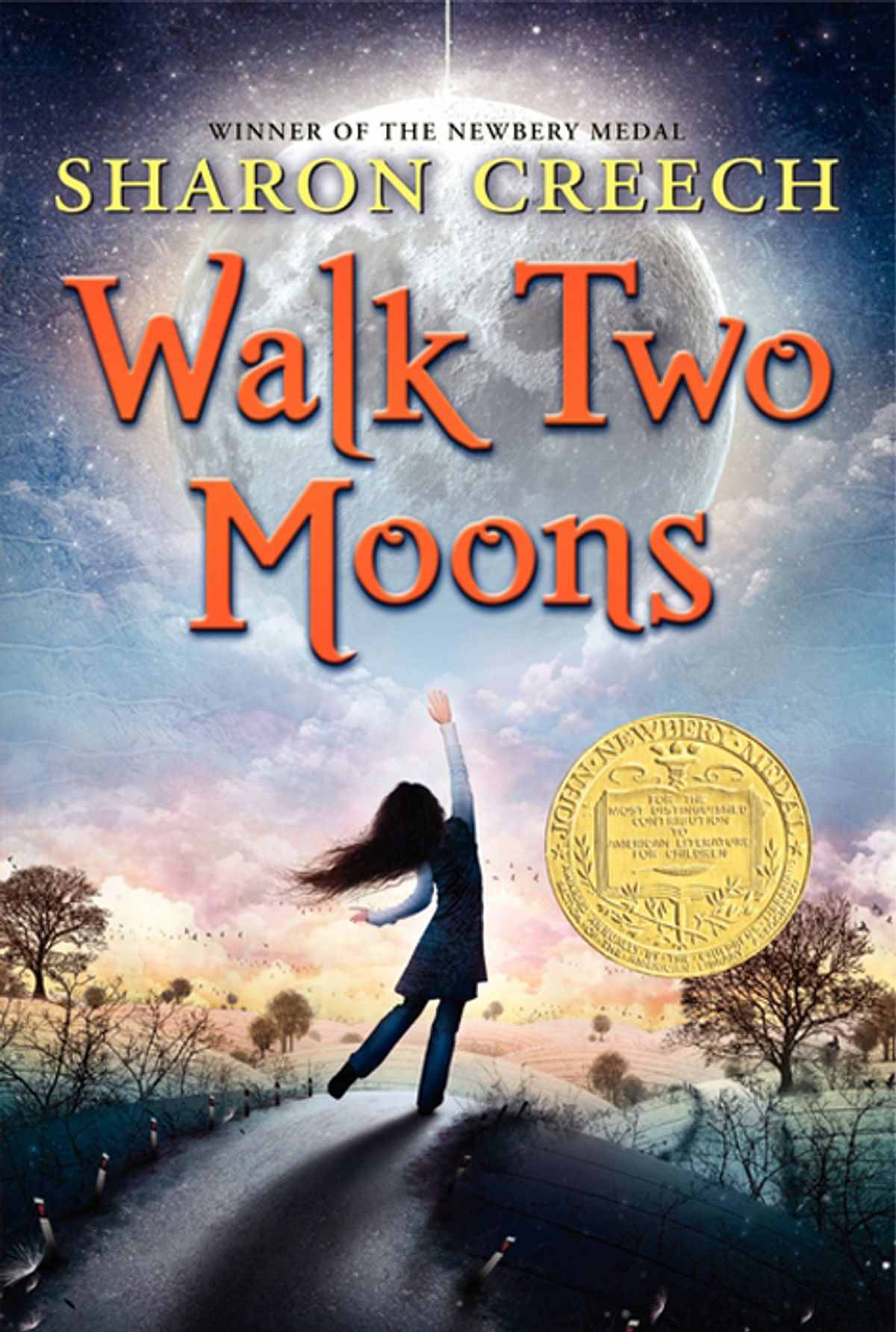 Why We Love It: I read this book ages ago, probably in grade school when it's typically assigned as required reading, but the themes are so applicable to all stages of life that I'd recommend it to anyone. It follows a young girl's journey to visit her late mother on her birthday, and during the ride, she discovers much about herself and her family in a poignant way most young teenagers aren't able to grasp. It's heart-wrenching, funny, and insightful all at once.

The Memorable Quote: "You can't keep the birds of sadness from flying over your head, but you can keep them from nesting in your hair."

Up next: Trust Us, Read This: 15 New Books We Recommend This Month.