The Caribbean is synonymous with idyllic white-sand beaches and azure water, but for traveler and journalist Ashlan Cousteau, that's just one of the reasons this region stands out among the rest. "The Caribbean was the passageway between the Old World and the New World, [so] it's full of history," says Cousteau, who stars in the Travel Channel's Caribbean Pirate Treasure. "It's also extremely diverse. One island is Spanish; the next British. Or even in the case of Saint Martin, half of the island is Dutch and the other half French," she points out. "There are so many cultures, languages, and foods to explore."

Together, Ashlan and her husband, Philippe, have ventured to over 100 Caribbean islands, both on personal vacations and while filming their popular TV series. "There are 28 island nations and over 7000 individual islands; I've been to 19 of the nations and about 100 of the islands!" she tells MyDomaine. Of all the islands they've visited, there's one Cousteau always recommends to friends. Ahead, she shares her number one recommendation and the best Caribbean islands to add to your bucket list.

Choosing one island recommendation might seem like a big ask given Cousteau's love of the region, but she admits that Bonaire is top-of-list. "I always recommend the little Dutch island of Bonaire, where I learned to scuba dive," she tells MyDomaine.

Perched off the coast of Venezuela, the island is a paradise for travelers who dive, snorkel and windsurf. "The entire coast and reef system is protected as a national marine park so the wildlife is thriving. The fish, coral, and water are the best you will see in the Caribbean." 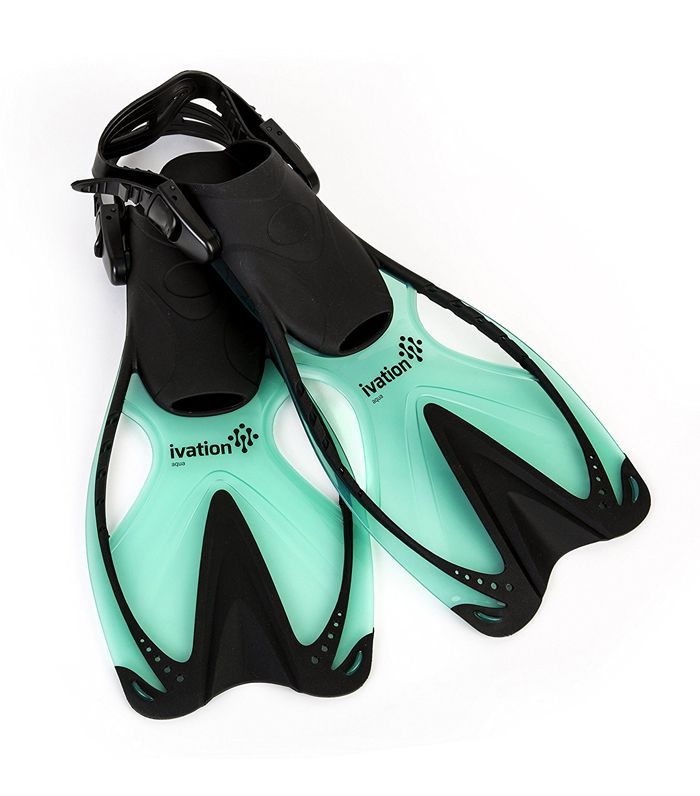 Puerto Rico is known for its multicolored buildings and vibrant culture, but Cousteau's favorite place is away from the bustling cities. She calls Rincon, a town on the west coast, a "perfect little surf village." Aside from the thriving surf culture and beautiful beaches, she says the downtown area is worth exploring. "[It's] is full of local artists and an amazing culinary scene." 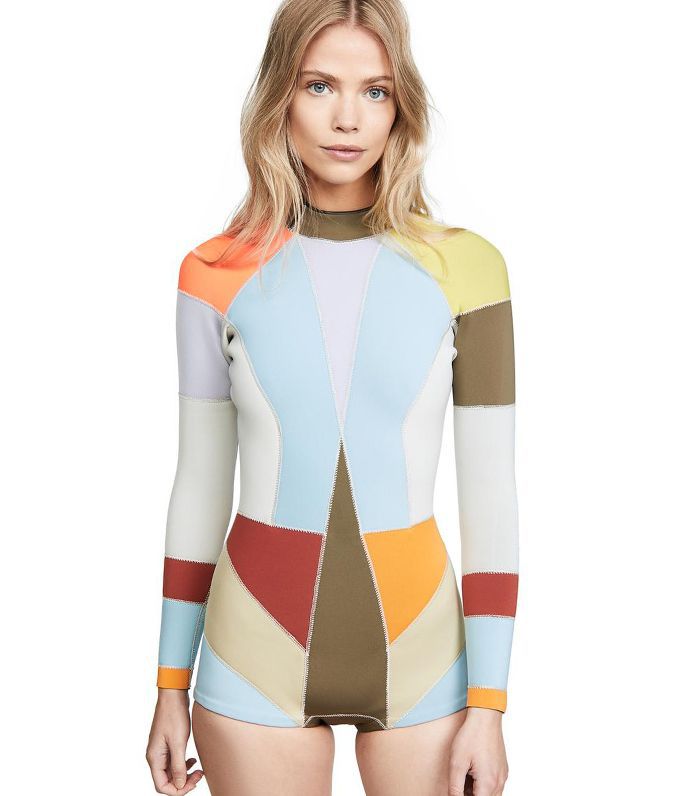 While Bonaire is the island she always recommends to friends and fellow travelers, Cousteau's favorite Caribbean locale is Dominica. "This is by far my favorite! Known as 'Nature Island,' there are more waterfalls here than days in the year," she says.

The tiny mountainous island was severely hit by Hurricane Maria, but don't let that deter you from visiting. "Parts of the island are open for business—the waterfalls are still flowing, hiking paths are clear, whale watching is going strong—and your tourism dollars will continue to help the island rebuild." 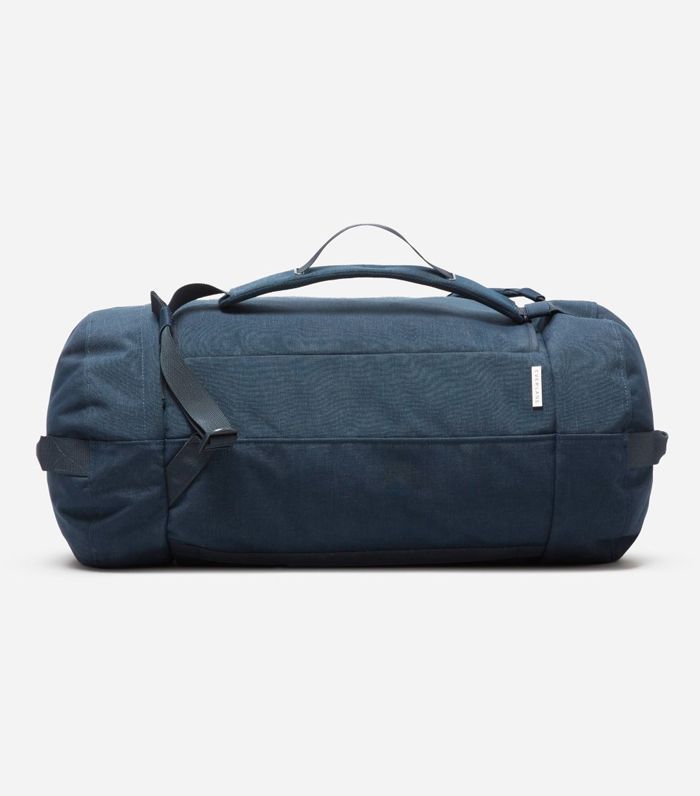 Norman Island might not be a household name, but Cousteau says it's a must-see. Located at the southern tip of the British Virgin Islands, it's said to be named after a pirate who bought it during the early 18th century—a story that resonates with her inner treasure hunter. "[It's] the real-life Treasure Island," she says, referring to Robert Louis Stevenson's pirate novel. "I can not stress just how incredible this is!" While you're there, make sure you stop by Willy-T, a famous floating bar. 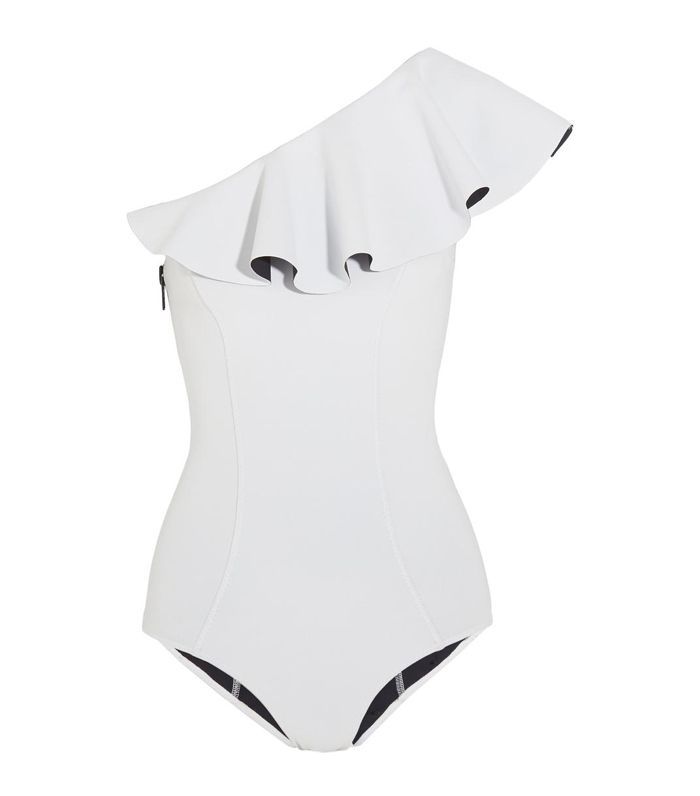 This popular island in the Bahamas is a must, says Cousteau. "If you find yourself in Exuma, Bahamas, you must go swim with the pigs at Big Major Cay. They are a group of friendly piggies who live on the otherwise uninhabited island. They love visitors, and you will love them too!" 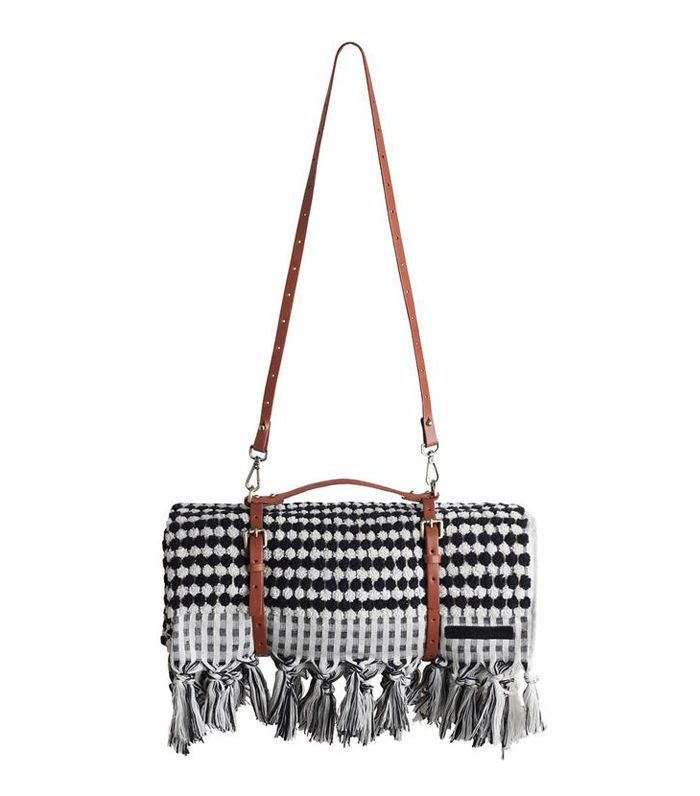 Bimini, an island in the westernmost district of the Bahamas, rounds out Cousteau's Caribbean bucket list. The chain of islands is a haven for divers, especially those who are thrill-seekers. "You can scuba dive with great hammerhead sharks— [it's] a mesmerizing experience and one I list as a must!" 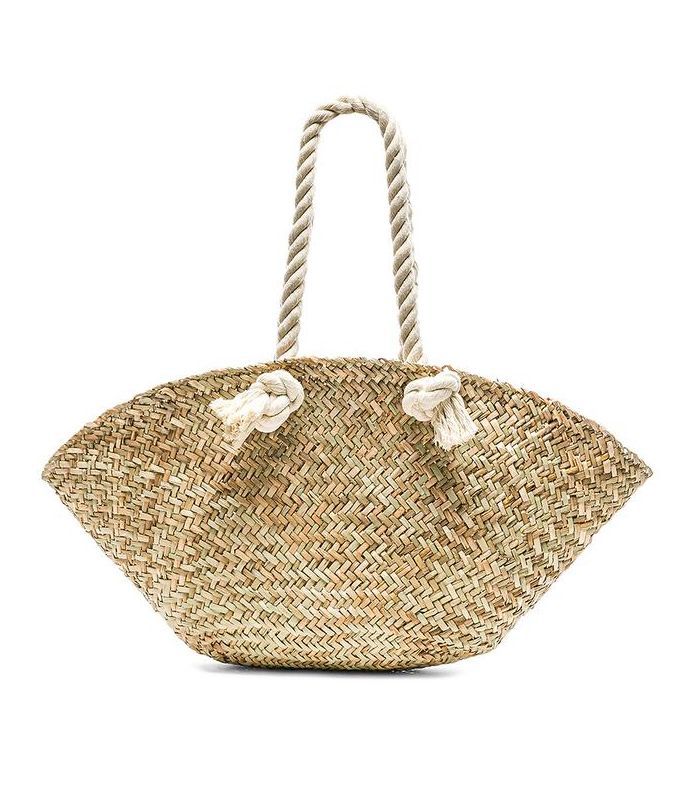