7 Mom-Friendly Companies That Are Redefining the Workplace

The age of the lady boss is, thank heavens, well upon us. And while it’s more common than ever before to see women running the show, it can still be a struggle for new and prospective mothers. Thankfully, there is a whole crop of wildly successful companies—hello, Facebook and Google—blazing a new trail with their perks and amenities for working mommas (think stipends and “baby bucks,” on-site care centers, and more).

And why shouldn’t they?! After all, the incentive to keep prospective mothers and new parents feeling happy, respected, and cared for in the workplace is clear: A 2012 National Study of Employers study found that when an employee leaves for, let’s say, an alternative place of work with better benefits or to spend more time at home, the company spends 20% of that person’s salary in productivity losses for time spent transitioning replacements. In the world of business, ain’t nobody got time for that! Read on for seven mom-friendly companies every brand, business, and fledgling startup should aim to emulate.

Campbell's Soup Company, the maker of the go-to tomato soup, gives back to its community of parents. The Camden, New Jersey-based company offers on-site after-school programs, kindergarten classes, as well as educational and recreational summer programs. It also has dedicated lactation rooms for nursing mothers. Beats pumping in the bathroom stalls, that’s for sure.

Change.org, a petition and grassroots social change company, is predictably progressive with its parent-based benefits. With a 51% female employee base and a leadership team that’s 40% female, Change.org recently extended its already generous paid-leave program for new parents. Both parents—biological or not—have 18 weeks of fully paid paternal leave available to them, making Change.org home to the most generous equal leave policy in the entire country.

General Mills, the maker of Kellogg’s, Kraft, and more, are often rated high on the 2014 Working Mother 100 Best Companies List and prides itself on long-term–minded employment (23% of employees have worked there for more than two decades!).

The Minneapolis, Minnesota–based manufacturer, whose employee base comprises nearly 50% women—with 44% of all leadership positions held by women—offers access to on-site childcare, daycare for infants ages 6 weeks to 16 months, discounts at 63 near-site childcare facilities, as well as employee assistance programs to find childcare providers and medical specialists. With an average of six weeks of paid maternity leave taken by new mothers, General Mills also offers 26 job-guaranteed weeks off after a birth or adoption. It also offers up to $10,000 in adoption aid.

It’s no surprise that Google has some of the most extensive, impressive benefits for new moms and new parents in general. New mothers are afforded an 18-week paid maternity leave while fathers are granted 12 weeks (18 if they are the primary caregiver). Even non-primary caregivers are eligible for seven weeks’ paid leave!

In addition to the on-site doctors and wellness professionals available to all Google employees at its Mountain View, California, campus, Google also offers a whole host of perks. These include one-on-one consultations to help parents with childcare search, discounts for nanny placement services, facilitated priority access to Bright Horizons childcare centers, on-site childcare centers, as well as dedicated “mother’s rooms” for pumping, with hospital-grade facilities. Google also affords new parents with up to $500 of “Baby Bonding Bucks,” a reimbursement that can be used for takeout food or delivery meals, as well as cleaning and diaper services.

At Twitter, new mothers are granted 20 weeks of paid maternity leave while fathers (as well as adoptive parents) get 10. Its San Francisco offices also host “New Moms and Moms-to-Be” roundtables every quarter, a new and growing “Mommy Mentor” program, as well as Working Mom monthly lunches for Twitter’s new mommas to share war stories. As a company, Twitter also offers flexible work-from-home schedules meant to accommodate the fluctuations of a mom’s demanding schedule.

In 2014, Richard Branson announced a policy change that made Virgin Group the most generous of all. The CEO, founder, father, and grandfather of three adjusted the policy for his U.K.-based divisions (American adjustments pending) to allow for parents or adoptive parents who’ve worked at Virgin Group for at least four years to take a full year of paid parental leave, shared between both parents. Those who have been with Virgin for less than two years can do the same but will receive 25% of their salaries. “We pride ourselves on our family-friendly and home/work-life policies—from parental leave and unlimited leave to flexible working,” Virgin CEO Josh Bayliss said. 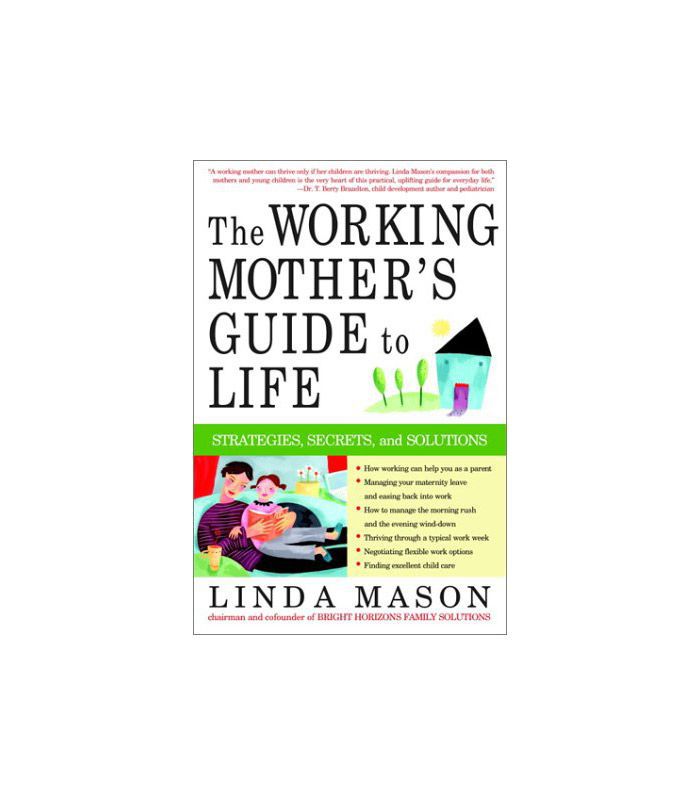 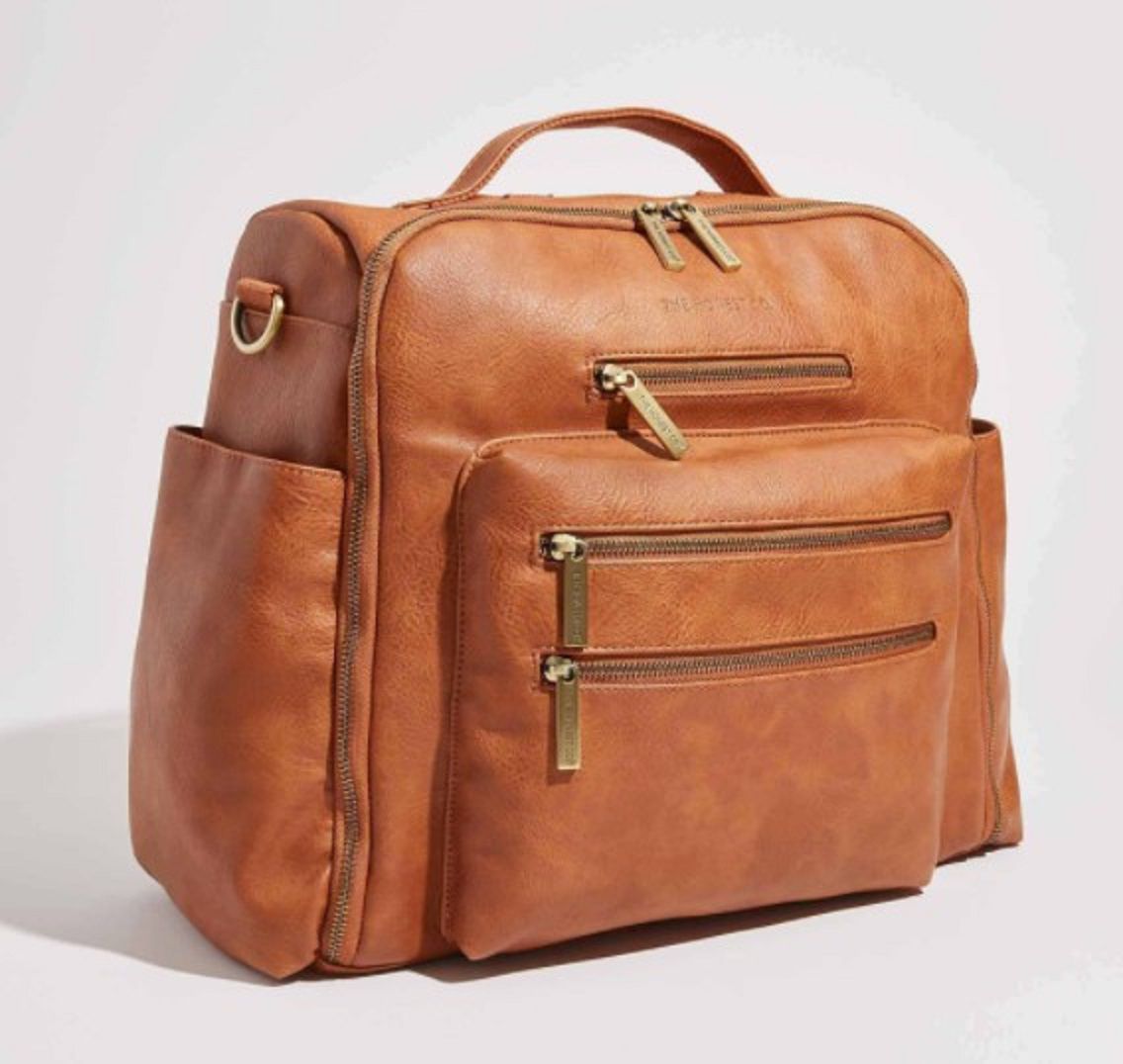 Honest Cross Country Diaper Bag $170
Shop
I'm a Working Mom—Here's How I Get That 25th Hour… for Me!