The Best Diet for Weight Loss, According to Harvard Researchers

The internet has ushered in a new era of misinformation, mostly due to the fact that there's so much of it. This problem is especially prominent in the health and nutrition fields, where nearly every ailment has been analyzed and diagnosed from a different medical perspective and every diet claims to be the best one for weight loss. Fortunately, we can look to institutions like the Harvard School of Public Health to narrow the playing field and set the record straight.

Most recently, a team of researchers from Harvard and the Brigham and Women's Hospital sought to find the unequivocal winner between low-fat and low-carb diets. The results, published in AAAS, found a weight-loss advantage for low-carb diets, with participants losing an average of 2.5 more pounds than those on low-fat diets. "Despite the pervasive dogma that one needs to cut fat from their diet in order to lose weight, the existing scientific evidence does not support [it]," said Deirdre Tobias from BWH.

The researchers came to this conclusion after analyzing 53 randomized trials of roughly 68,000 patients who had been assigned to either low-fat or low-carb diets. The average weight loss after one year was six pounds.

That being said, the researchers did emphasize the importance of finding a diet that works for your body. "We need to look beyond the ratios of calories from fat, carbs, and protein to a discussion of healthy eating patterns, whole foods, and portion sizes," concluded Tobias. If you're curious to try a low-carb diet that doesn't focus on cutting out fat, click through the five recipes below to get some inspiration. 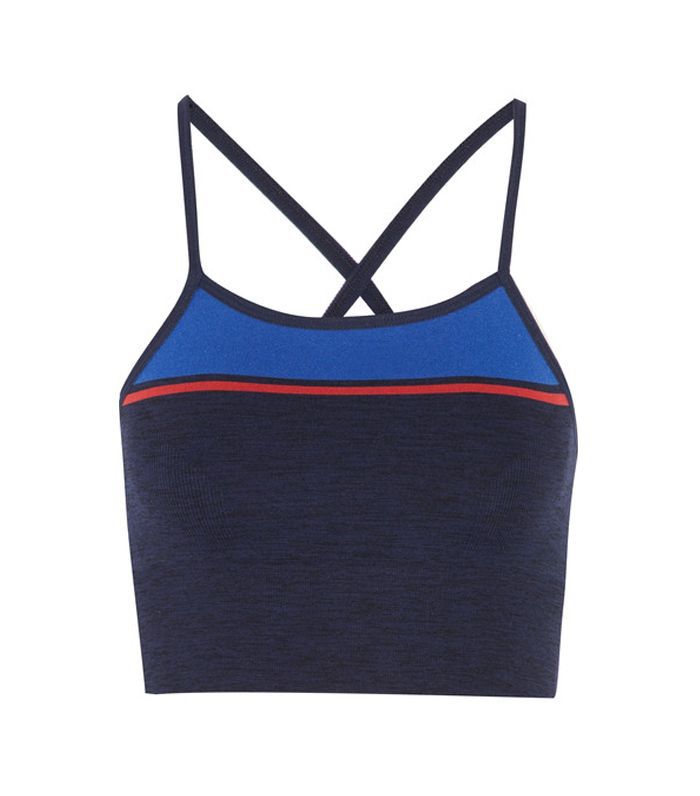 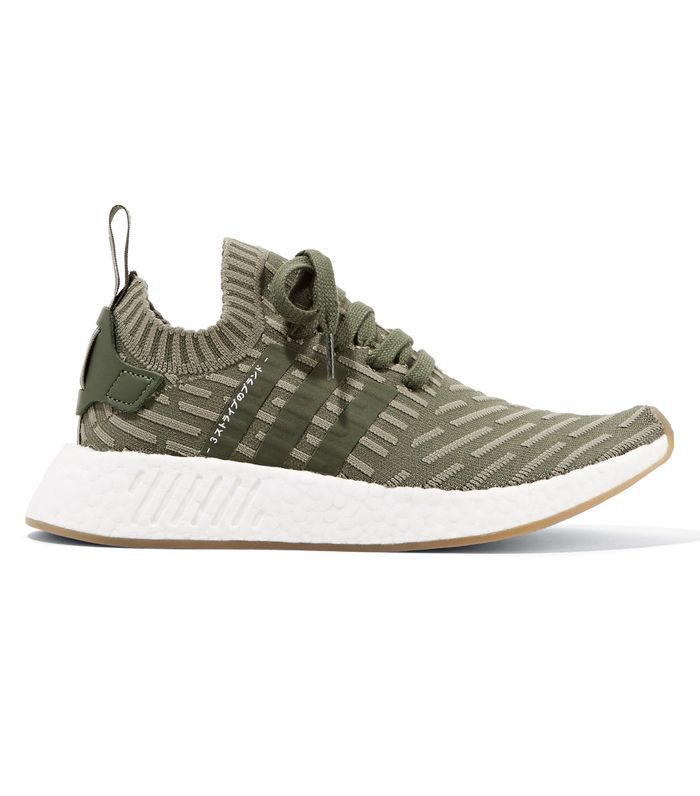 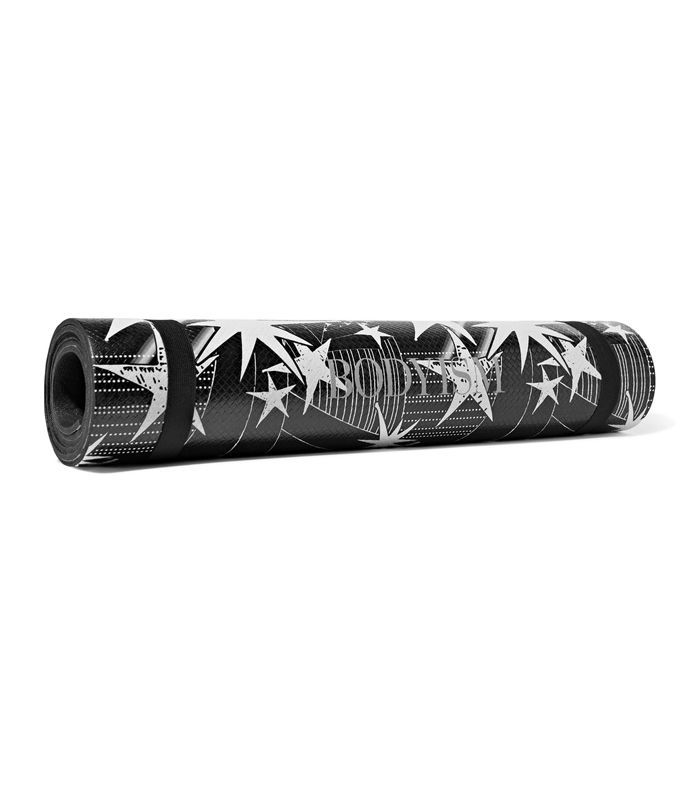 Try this vitamin C power smoothie from Sugar Salted for a healthy, energizing, and immune-boosting start to the day.

This watermelon recipe is perfect when you want to enjoy snack time but you're also trying to cut back on carbs. Instead of filling up on cheese and crackers, try this grilled watermelon and shishito pepper recipe from Playful Cooking.

Fill up on delicious and healthy ingredients for lunch with this cauliflower tahini salad from The First Mess. While it isn't carb-heavy, there are plenty of healthy fats and protein thanks to the chickpeas.

Ceviche is always a delicious, refreshing, and light option, making it a great appetizer or afternoon snack. Enjoy this chili basil coconut ceviche from Salt and Wind on its own or scoop it up with some baked plantain crisps or veggies.

This slow-roasted cod recipe from Half Baked Harvest would be high up on our dinner wish list, low-carb diet or not. Topped with glazed acorn squash, pomegranate seeds, and plenty of herbs and spices, it's like a party on a plate.

And now, find more low-carb and low-cal food options to enjoy if you want to see if this really is the best diet for weight loss. Or go ahead and make these delicious pasta recipes instead.