These Really Are the Best Documentaries on HBO Right Now

Some of the best nights are those spent in. Few things are better than curling up on the couch with a yummy snack, a glass of wine, and an excellent movie or TV show. Instead of rewatching your favorite movie or indulging in a little guilty pleasure TV, give your mind a bit more of a challenge, and select an enlightening documentary to keep you company.

Should the mood to watch something with a bit more substance strike you, you’ll find a myriad of choices from true crime stories to biographical documentaries on HBO. Learn the frightening truth about the world of Scientology, get an inside look at Vogue through the decades, or feel uplifted by a story of love overcoming hate in a time of racial injustice. With so many options, you’ll want to consult this list to take you through some of the best documentaries on HBO right now. Press play. 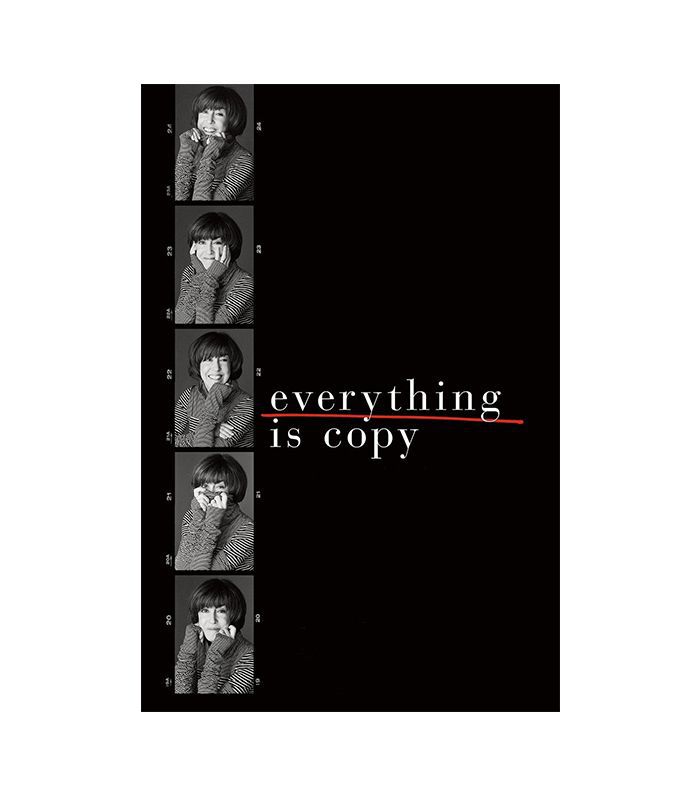 HBO Everything Is Copy $10
Shop

If your favorite movies include When Harry Met Sally and Sleepless in Seattle, you’ll want to add this to your must-watch list. Created by Norah Ephron’s son, this documentary pays tribute to the late writer, director, and journalist. The film offers a deep look at Ephron’s life through interviews with family, friends, and co-workers. 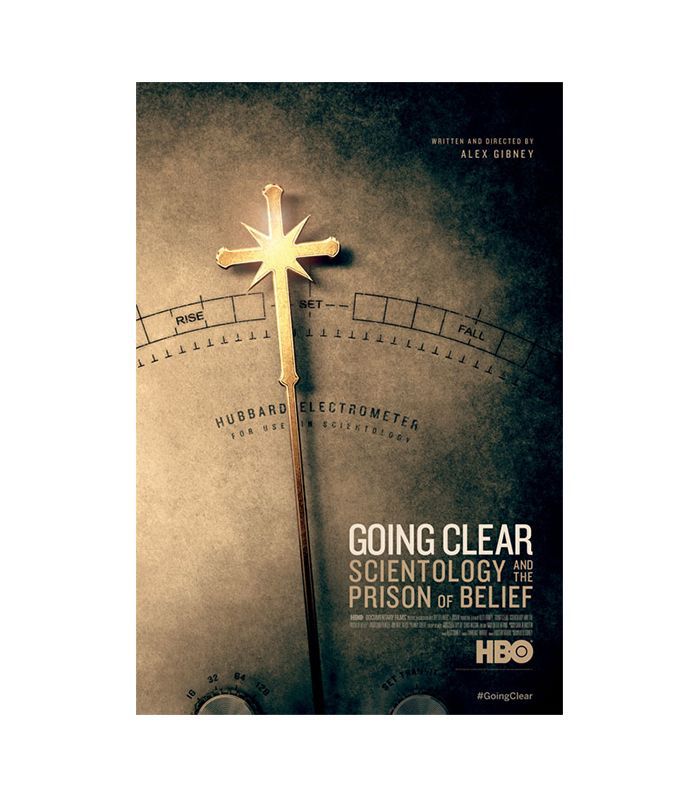 A critically acclaimed feature, this documentary takes you inside the confusing and captivating world of Scientology—the religion founded by science fiction writer L. Ron Hubbard. Interviews with former members of the church help paint a vivid picture of the controversial religion and its practices. 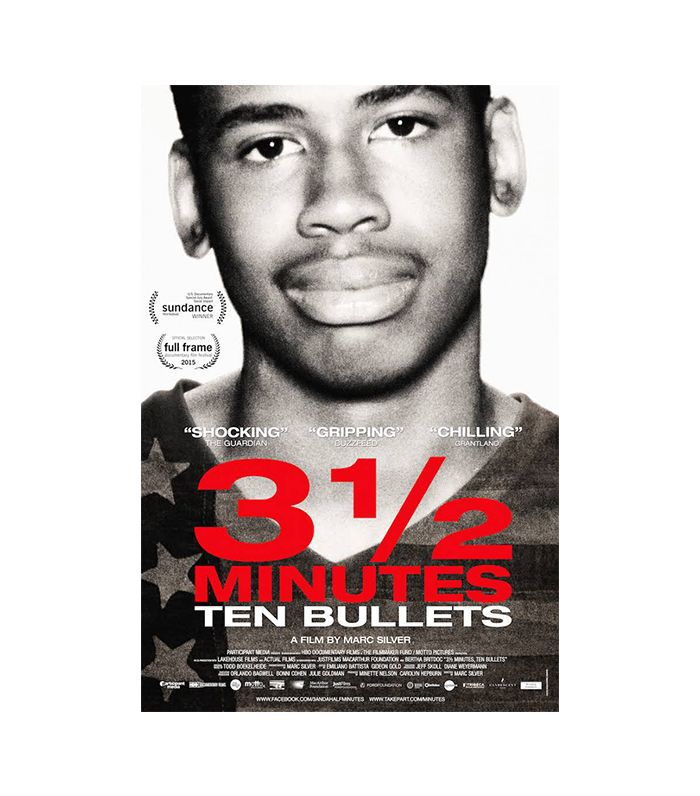 This film serves as a unique and all-too-personal look at gun violence. It dissects what occurred during a 3 1/2 minute encounter at a gas station between a white middle-aged man and a black teenage boy in 2012. 10 bullets were fired, and the young boy was left dead. Now the incident is investigated by filmmakers who reveal the racial prejudice that is tied to the tragedy. 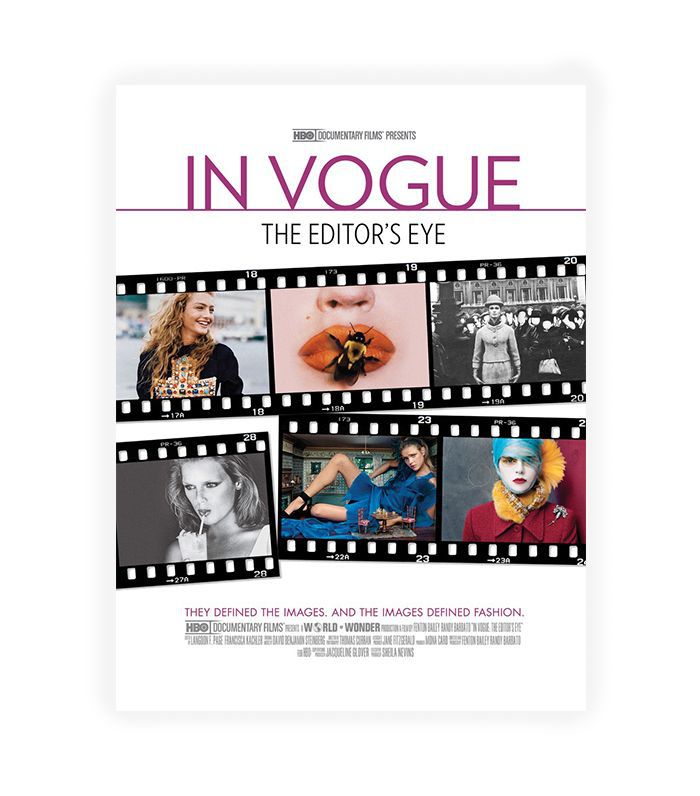 Released in 2012 to coincide with the 120th anniversary of Vogue, this film features some of the most jaw-dropping imagery ever to grace the pages of the iconic mag. You garner access to behind-the-scenes interviews with tastemaking editors, among them editor in chief Anna Wintour, of course. Indulge in everything that Vogue has come to be with this beautiful documentary.

Life According to Sam 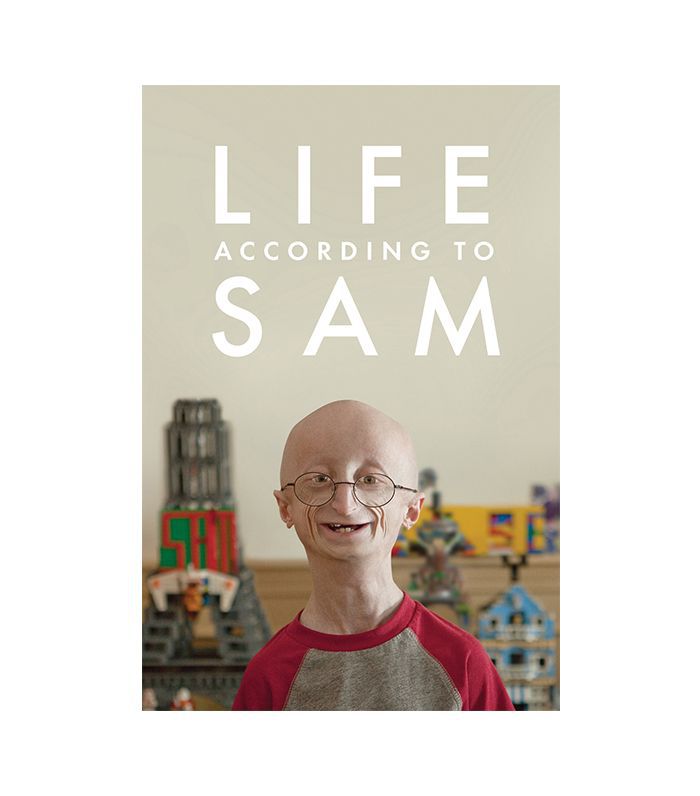 HBO Life According to Sam $10
Shop

A film about the life of Sam Berns, a boy who suffered from progeria, and his family’s fight against the rare and fatal premature-aging disease. It’s an impactful and highly emotional film, but the perseverance of this family and a boy named Sam will leave you feeling hopeful and grateful for each day. 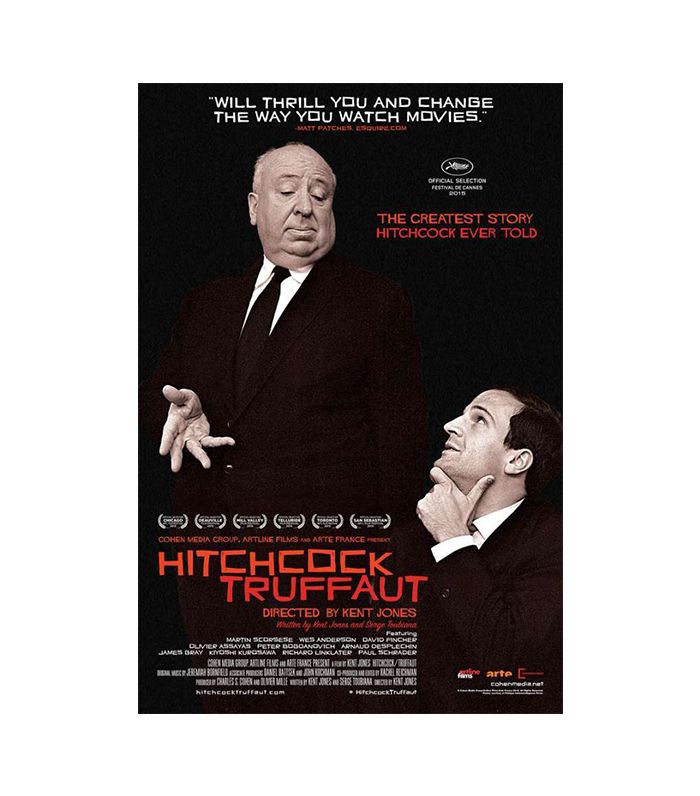 For those utterly enamored by the great Alfred Hitchcock and his unforgettably chilling tales, you’ll want to make time for this documentary. His work all but defined what is now called the psychological thriller, and it has served as an inspiration to some of the greatest filmmakers—from Martin Scorsese and David Fincher to Wes Anderson. Listen to these talented artists reflect on Hitchcock’s legacy and the Francois Truffaut book Hitchcock. 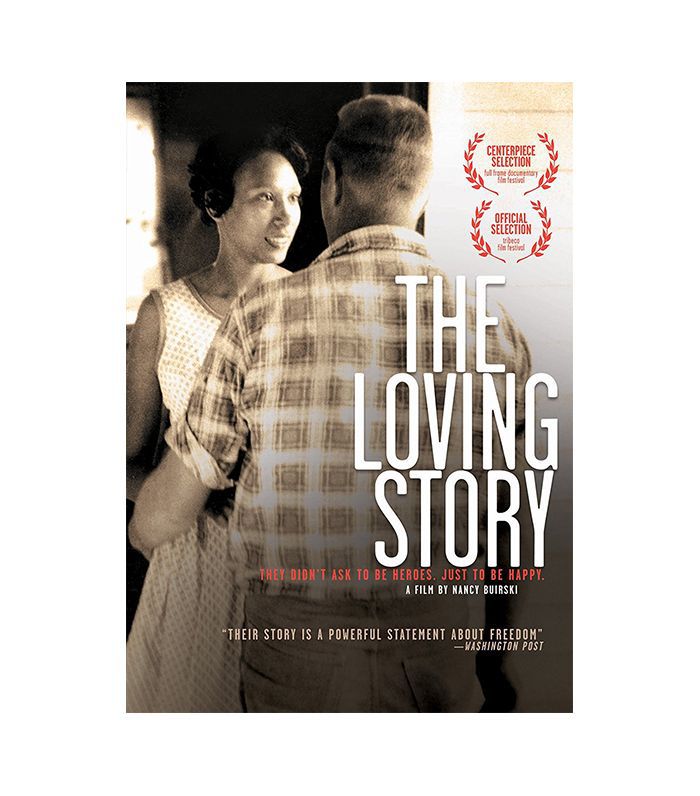 If you watched the 2016 movie Loving, you’ll want to see this documentary about the couple who inspired the film. The moving film tells the true story of Richard and Mildred Loving, an interracial couple living in Virginia in the 1950s. Their arrest led to a historic Supreme Court decision in 1967. See their story through incredible black-and-white 16mm footage from their own home movies. 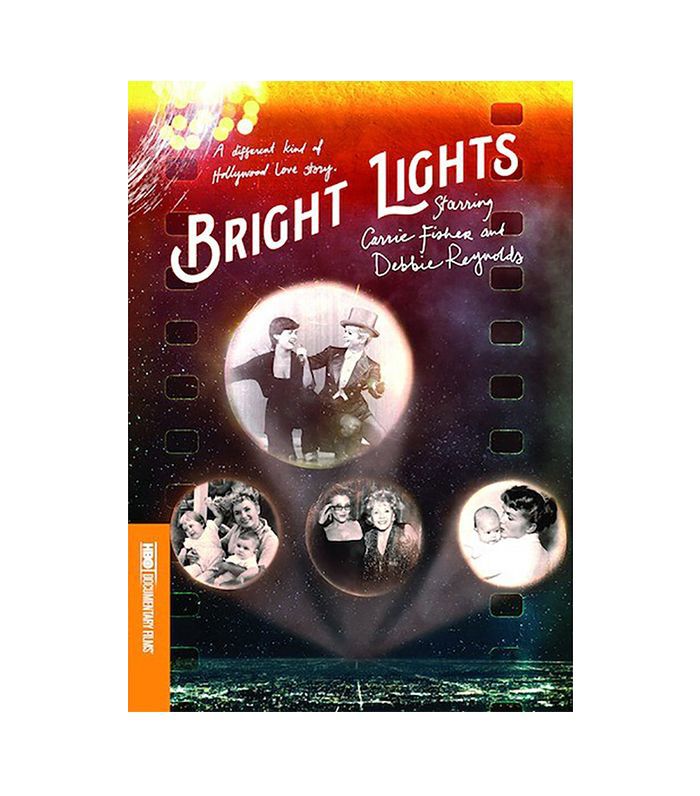 What could be better than an iconic mother-daughter duo to provide a portrait of old Hollywood? The documentary features vintage family films and vérité footage to give you an intimate look a one family’s extraordinary life in show business. The film is even more poignant since the tragic passing of both leading ladies. 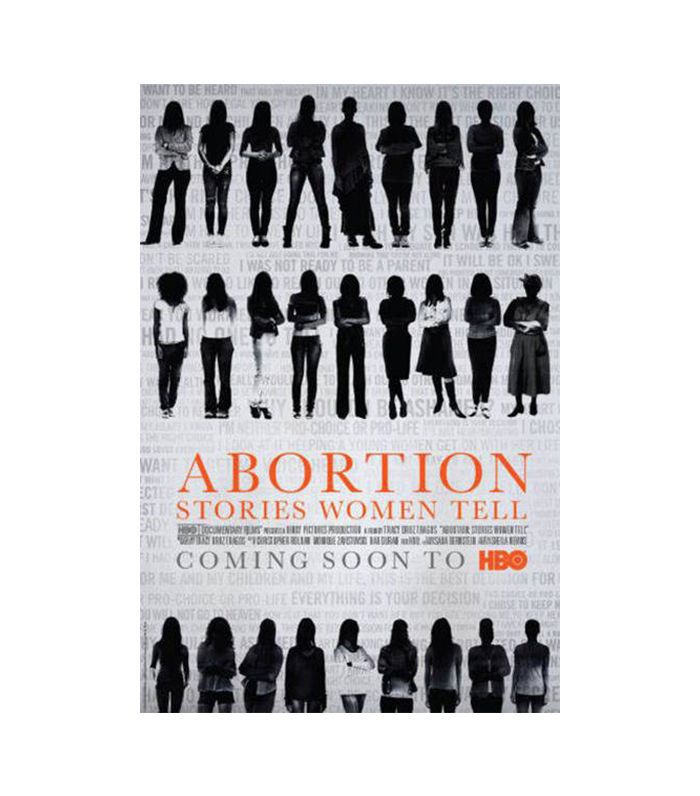 This film addresses one of today’s most hotly debated topics through stories told by real women about their own lives and the decisions they’ve made. The film is directed by Missouri native Tracy Droz Tragos, whose hometown only has one open abortion clinic with an enforced 72-hour waiting period. Take a personal look at the issue through the women behind the issue in this eye-opening work. 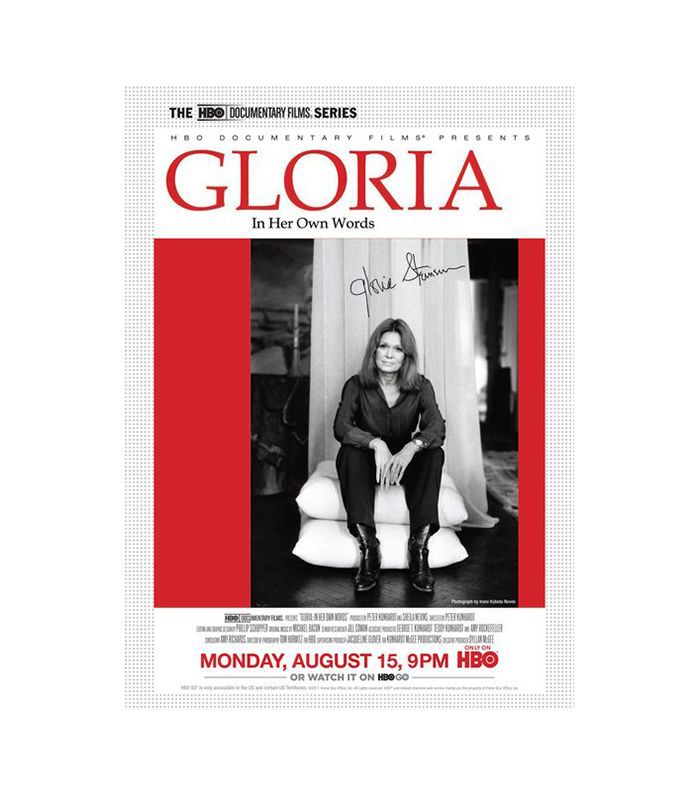 An icon of the feminist movement, a praised journalist, and an avid activist, Gloria Steinem tells the story of her life in this empowering documentary. Learn about her many accomplishments through archival footage and brand-new interviews in order to gain a better understanding of one incredible woman. 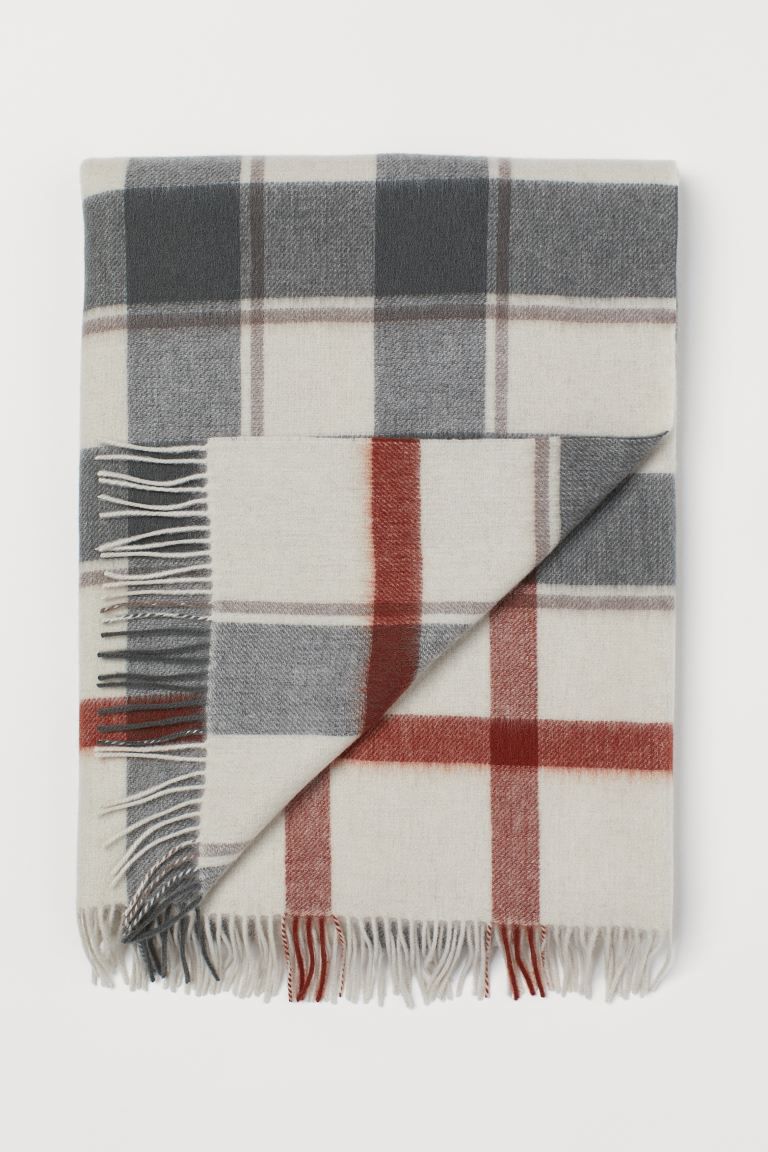 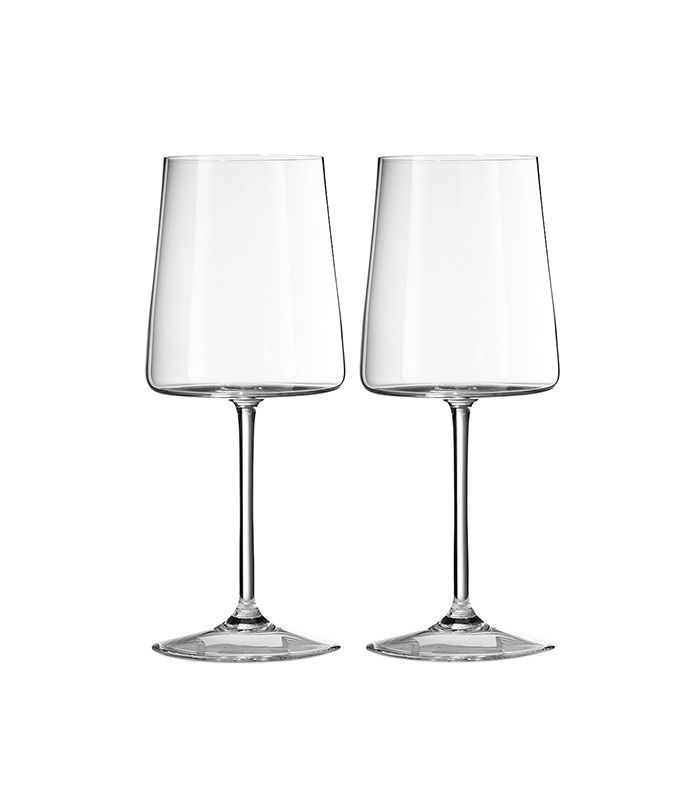 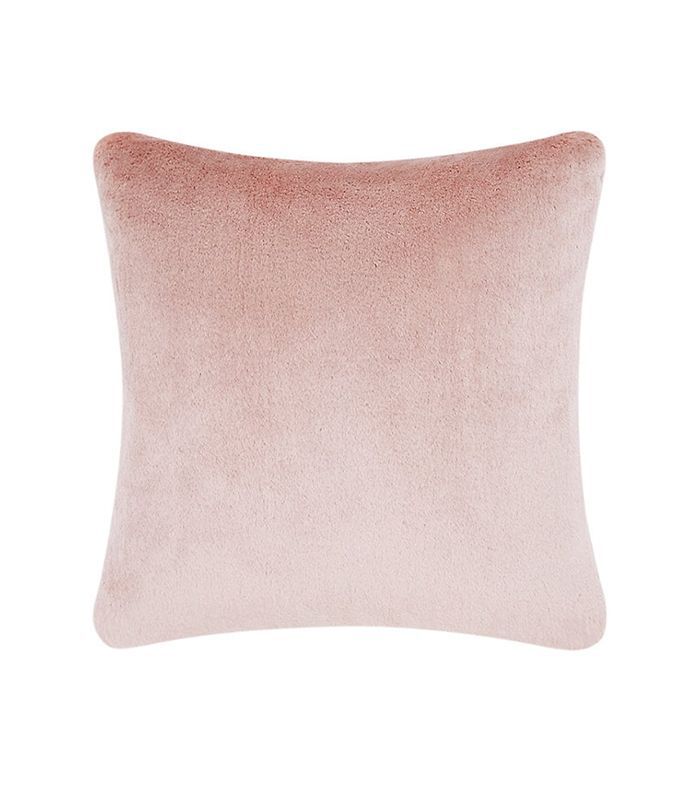