If You Watch The Handmaid's Tale, You'll Love These Dystopian Novels

A book can be the ultimate escape from reality, whether you're lounging on a beach chair on vacation or spending some time alone in your own home. While some people favor books based on true stories or fictitious tales set in realistic worlds, others prefer to question societal norms and journey to futuristic destinations that offer a dark glimpse into what could be.

Classics like H.G. Wells's The Time Machine and George Orwell's 1984 are still relevant to readers today, while contemporary ventures into this otherworldy genre like Kazuo Ishiguro's Never Let Me Go and Naomi Alderman's The Power invite more audiences to experience these highly imagined worlds. Often filled with themes of good and evil, freedom, and politics, dystopian novels seem to shed some light on reality, no matter how futuristic or fictitious they may be. Open up one of these captivating books next time you need an escape from this world. 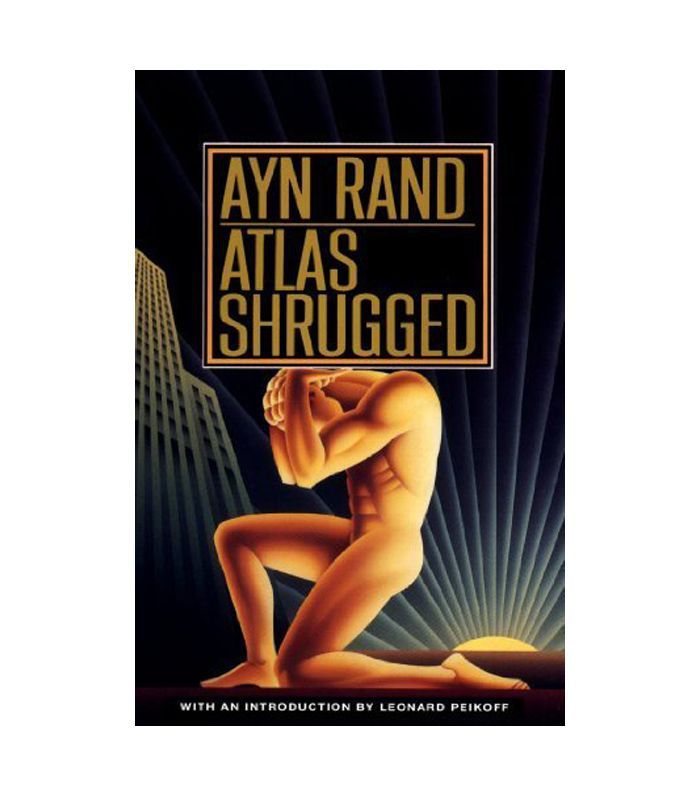 While it reads like an action novel, this dystopian story written by Ayn Rand is about a futuristic American society with a failing economy thanks to the disappearance of innovators and industrialists. It follows the lives of everyone from philosophers to playboys during this tumultuous and mysterious time. 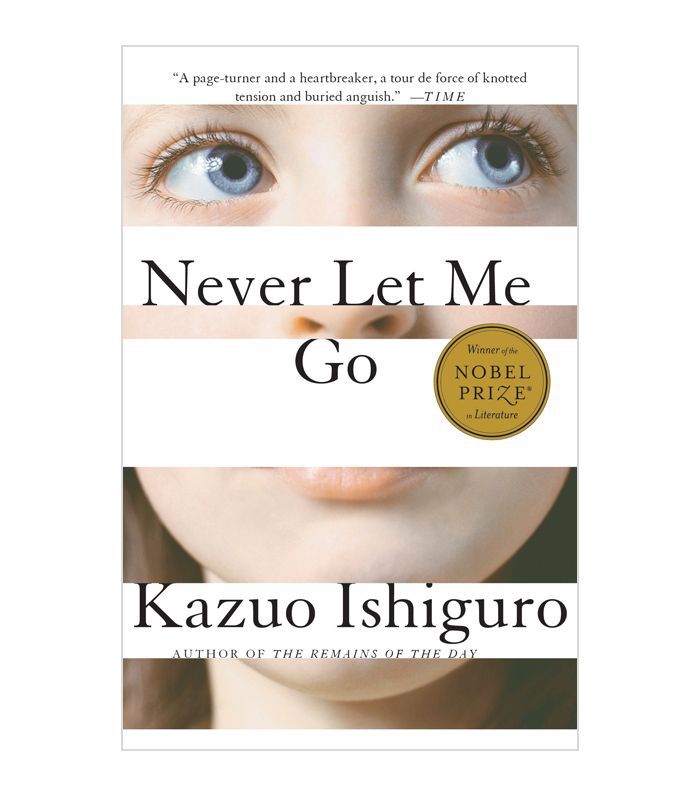 This dystopian novel follows the intertwining lives of three people who met at an exclusive boarding school in England where health is of the utmost importance. Now adults, they gain an understanding of their true purpose in society and the truth about their time spent at the school, Hailsham. The 2005 novel is now a film starring Carey Mulligan, Andrew Garfield, and Keira Knightley. 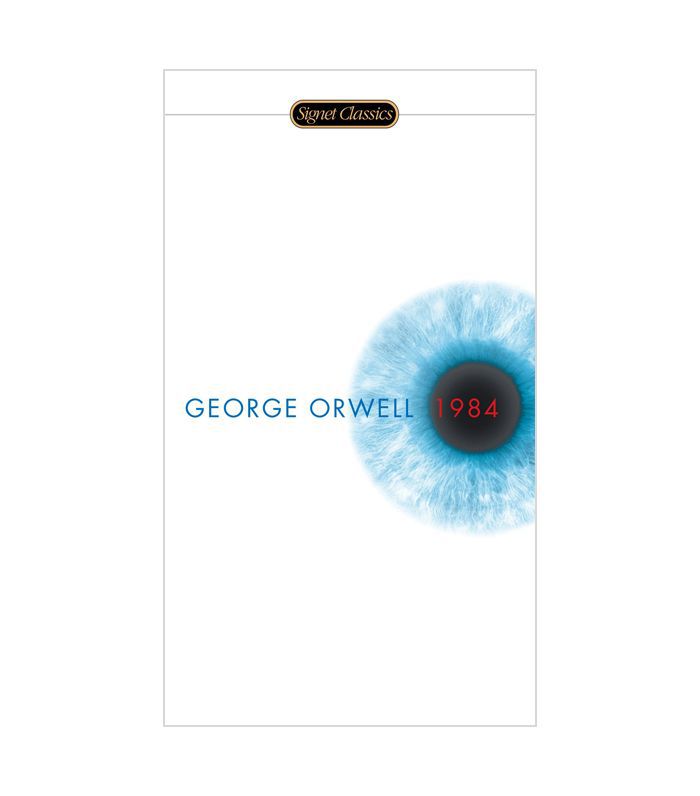 Although it was written back in 1848, Orwell's classic dystopian novel, 1984, draws some eerily accurate predictions about what the future holds. Think 24/7 government surveillance and a terrifying lack of individuality. 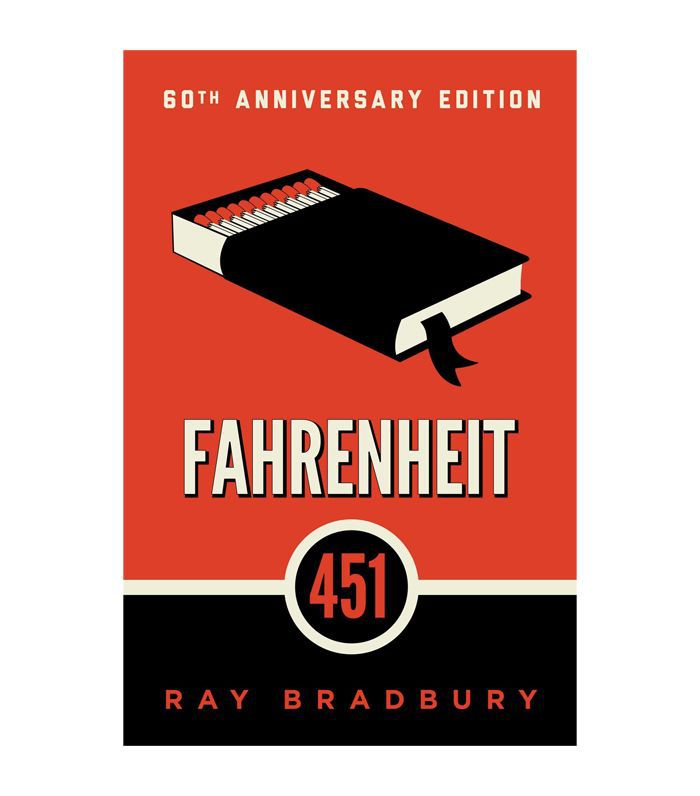 This classic novel written by Ray Bradbury was recently made into an HBO film of the same name. It tells the story of a futuristic society where books are illegal and it is the job of firemen to burn all existing books and the homes where they are hidden. Follow the protagonist, Guy, as he learns more about a past where firemen put out fires instead of starting them and the consequences of his new knowledge. 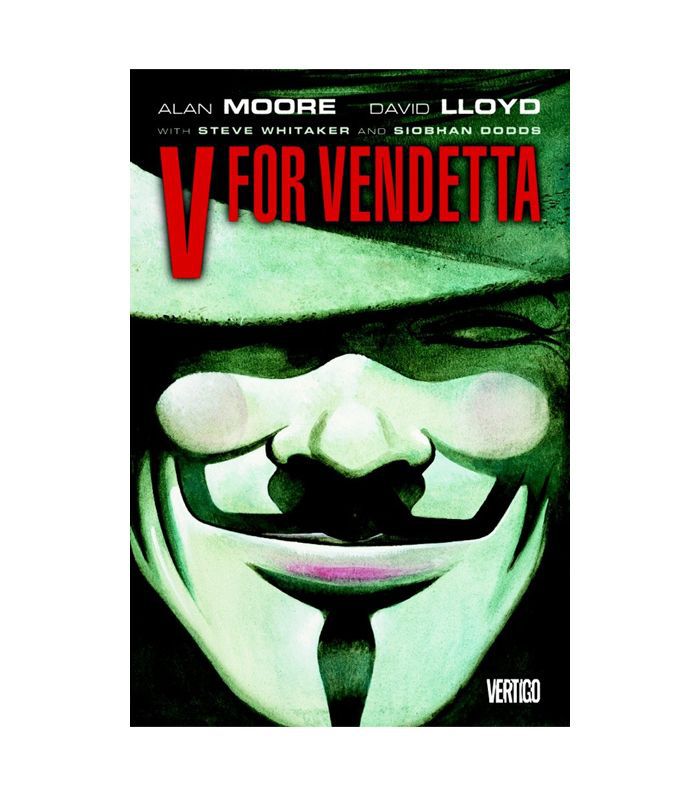 V for Vendetta is a graphic novel about a grim society where freedom of any kind does not exist. Authors Alan Moore and David Lloyd describe a masked character who begins to stand up to the political oppressors of the society through acts of terrorism. The 2005 novel has since been made into a film starring Natalie Portman and forces the reader to think about the blurred lines of good and evil. 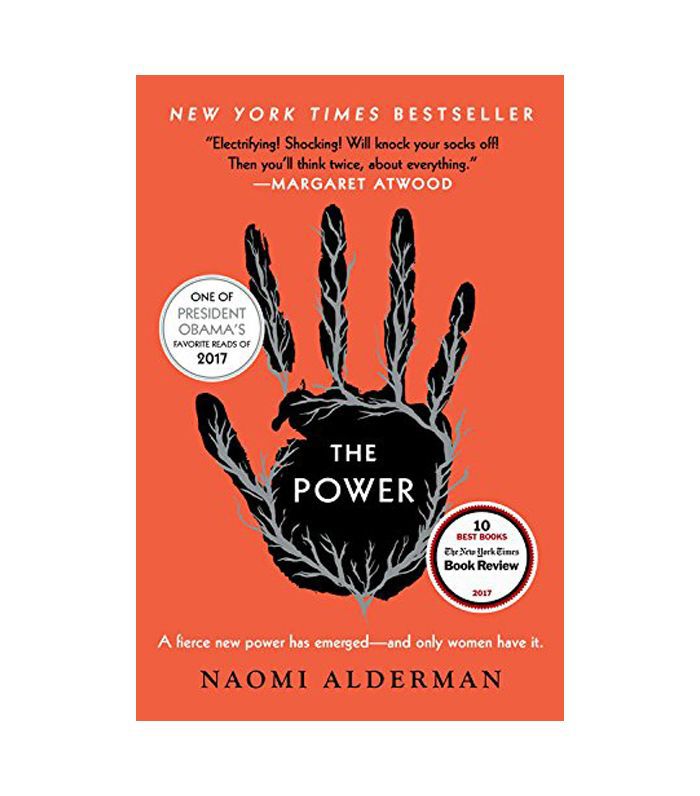 A contemporary book written by Margaret Atwood's protégé, Naomi Alderman, The Power is set in a seemingly normal world. However, when a new force emerges giving great power to teenage girls, everything changes. 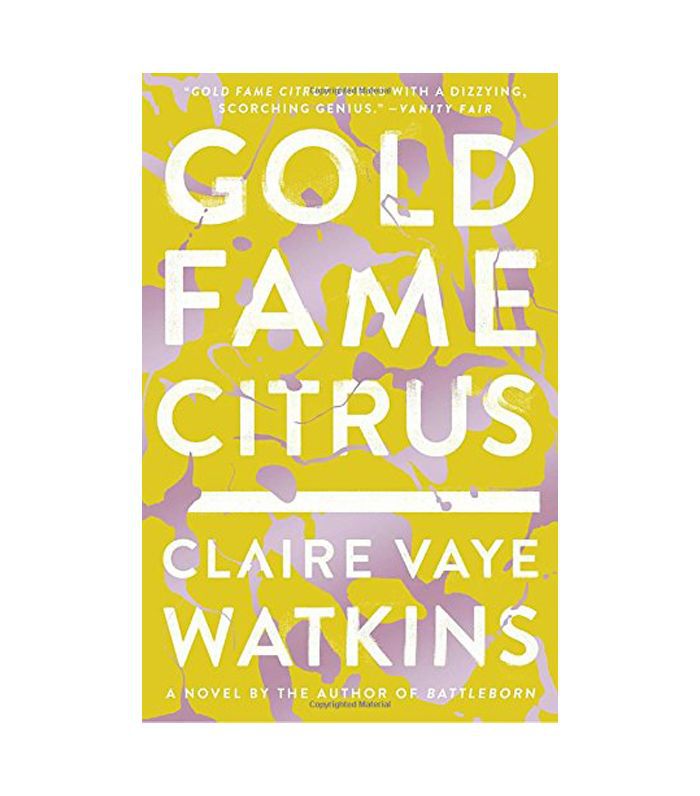 A love story set in a dystopic, draught-ridden southern California, Gold Fame Citrus follows two "Mojavs" as they journey east for a better life. However, crossing the border is not allowed, and they must evade the authorities and natural obstacles like sinkholes and the sun on their quest to escape the once idyllic place. 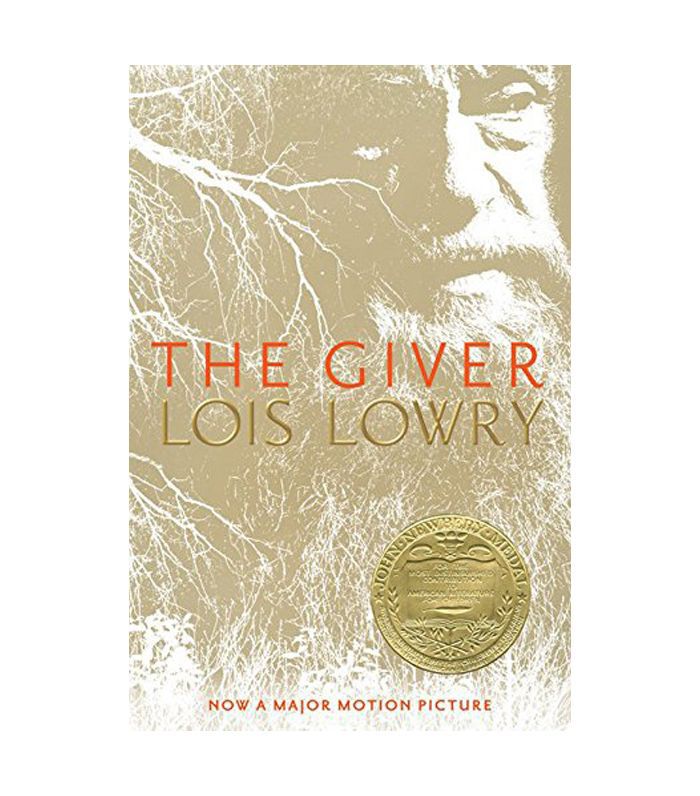 The Giver, one of three companion novels written by Lois Lowry, is widely perceived as one of the best dystopian novels written in recent years. Now a film, the book tells the story of a seemingly perfect society that exists without color. It follows a 12-year-old boy named Jonas as he receives his assignment in society and is granted a look into a history he never knew existed. 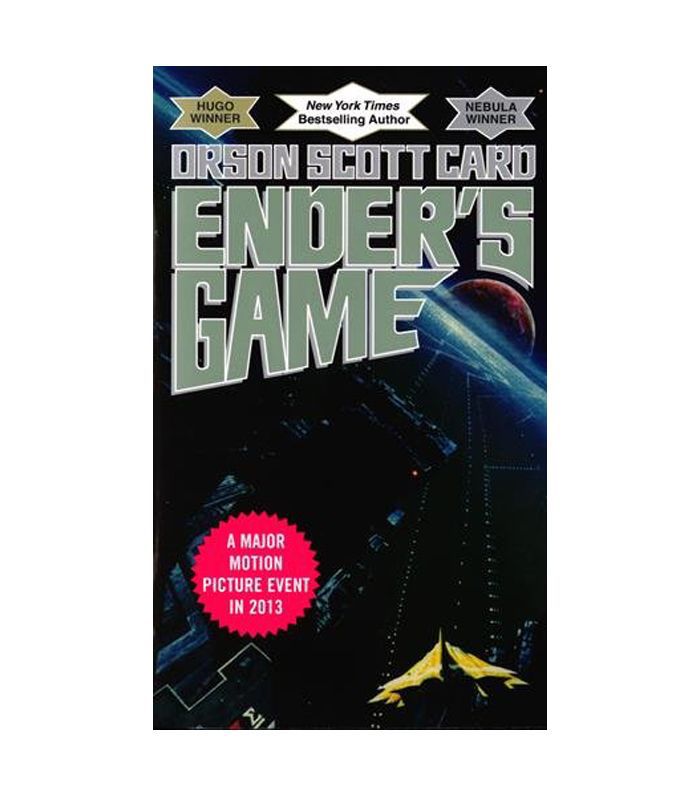 A classic dystopian novel that is now a film, Ender's Game is about a futuristic society that has enlisted in child geniuses to learn to battle in order to fight against a hostile alien race. It revolves around three siblings, specifically Andrew "Ender" Wiggins, who has been accepted into the soldier-training program. 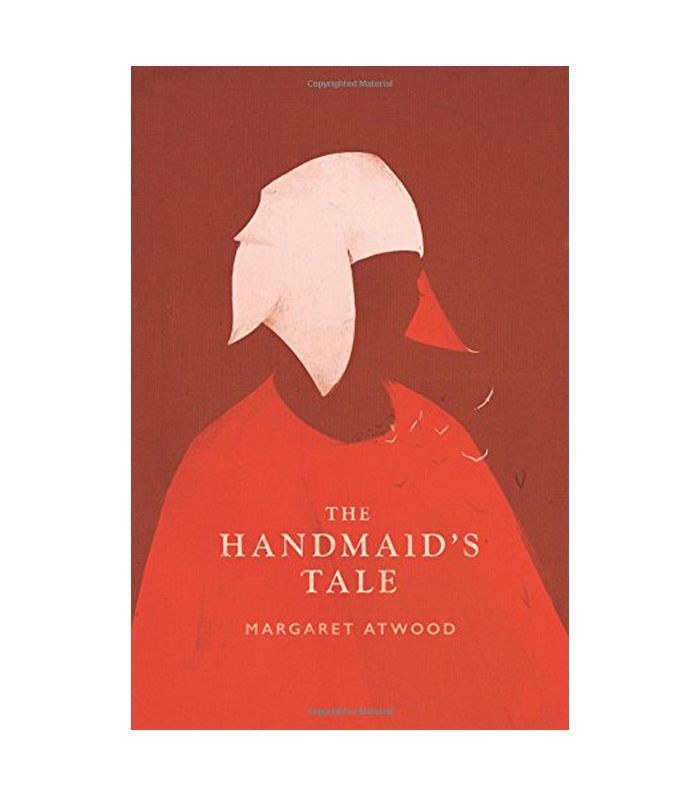 Now a wildly popular TV show of the same name, Margaret Atwood's novel The Handmaid's Tale is more relevant than ever. It depicts a monotheocratic society set in the near future in which a powerful regime steadfastly follows the Book of Genesis, creating dire problems for both the men and women in this society. 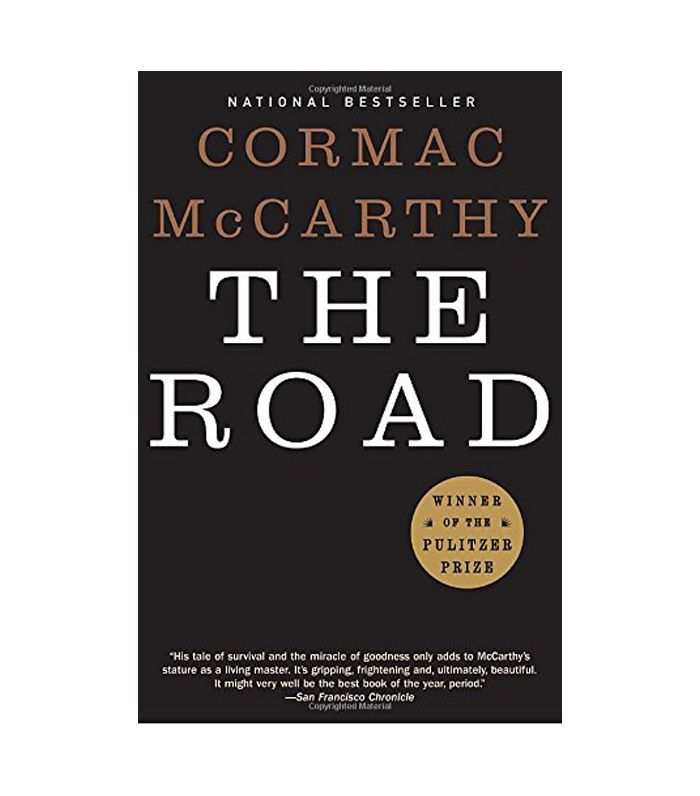 This post-apocalyptic novel tells the story of a father and son as they embark on a journey with nothing but each other to a destination where they are unsure if anything awaits. It's a story of survival and of the relationship between a father and a son. 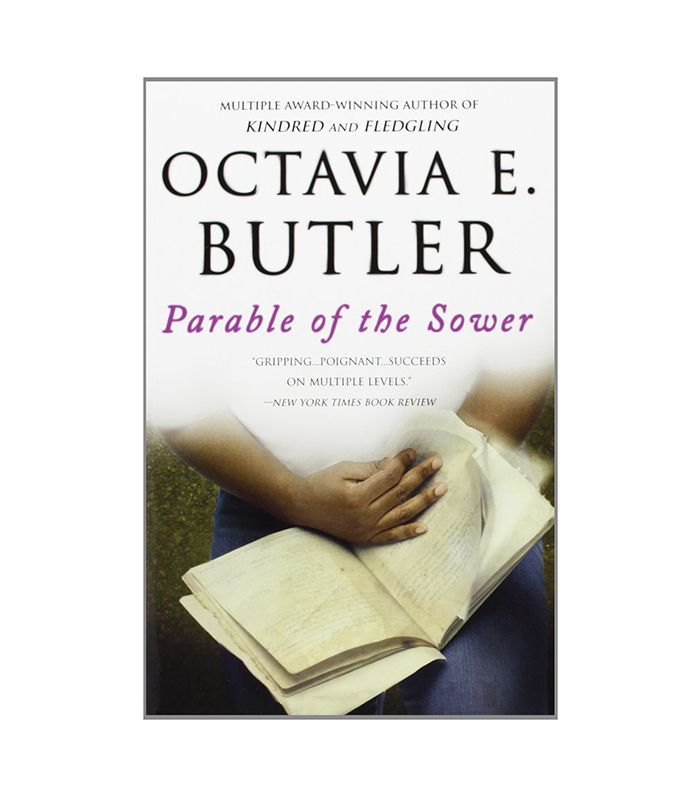 Octavia E. Butler presents the chilling tale of a teenage girl who loses her family and home during a time of environmental and economic disaster. In this near-future society, the protagonist, Lauren, is also the founder of her own religion called Earthseed and is determined to spread her revolutionary ideas of a new world to others. 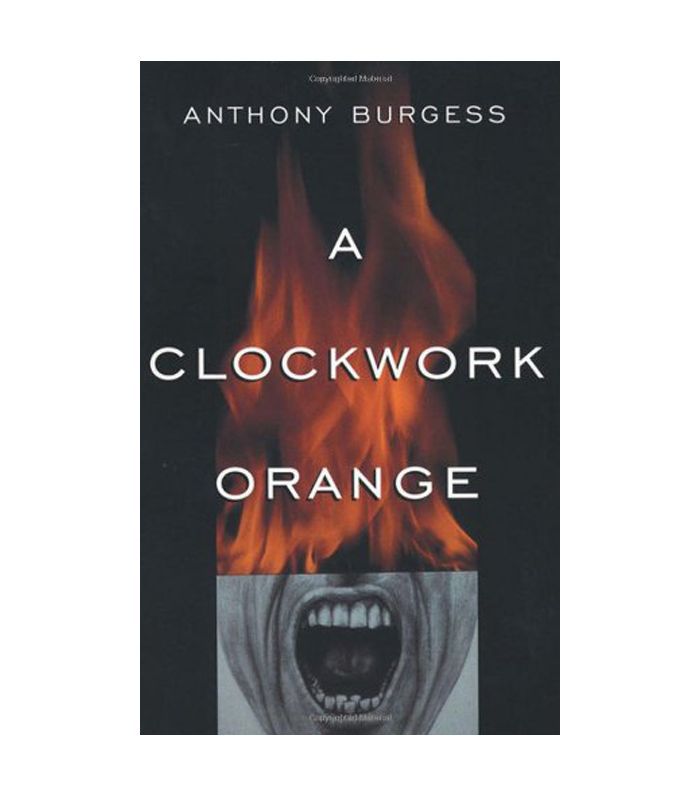 A Clockwork Orange was written by Anthony Burgess in the early 1960s and envisions a future where criminals rule the night. Burgess utilizes a fictional slang throughout the dystopian novel that makes the text difficult to understand at times, although you'll catch on the futuristic lingo sooner than you'd think. 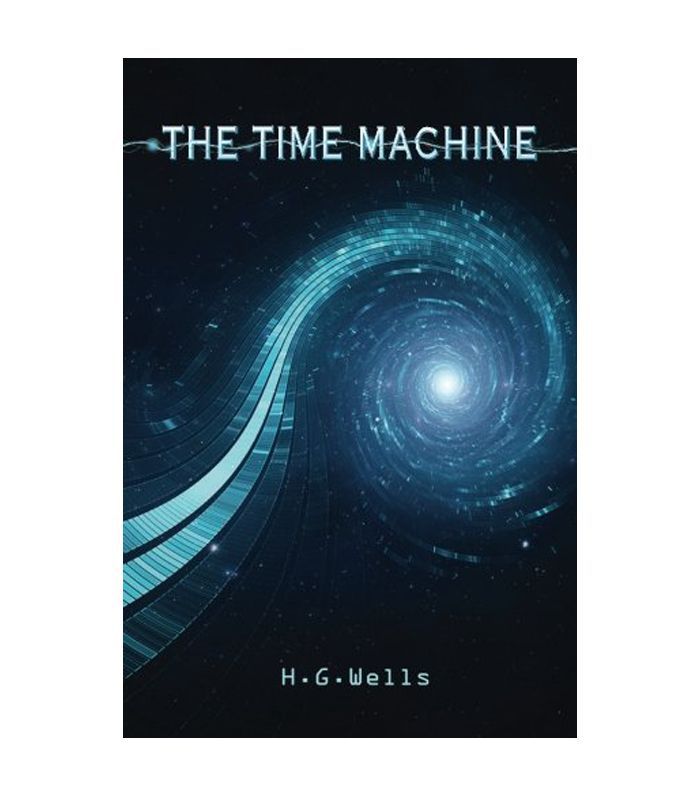 Although it was written well over a century ago in 1895, this dystopian novel is still worth the read today. H.G. Wells was an early leader in science fiction writing, and The Time Machine is a true classic of the genre. It's about an inventor who travels well into the future, bringing back information of the eventual decline of both the human race and the planet itself, all themes that were groundbreaking at the time and still highly relevant today. 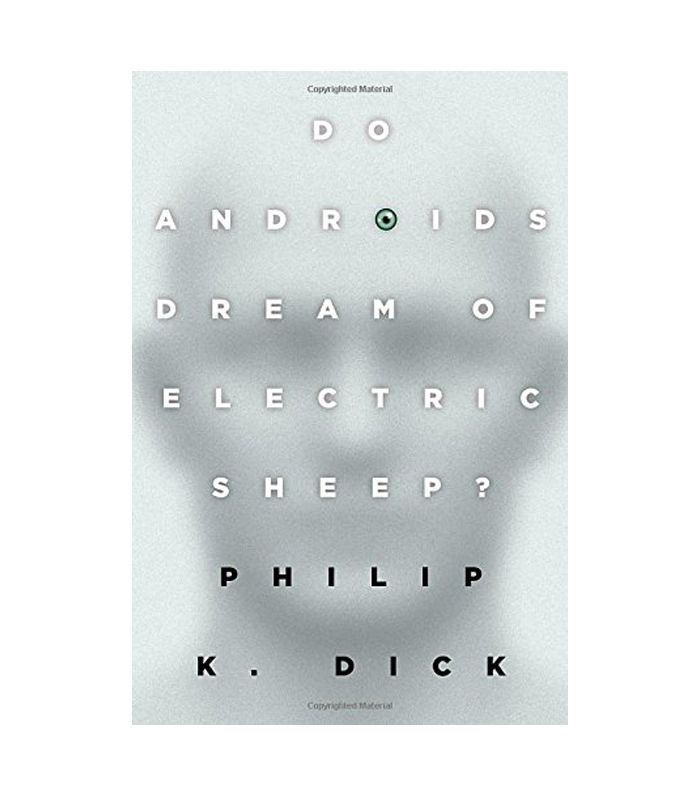 The inspiration behind the hit film Bladerunner, Philip K. Dick's novel Do Androids Dream of Electric Sheep depicts a society in the year 2021. War has ravished the population, leading to the creation of androids resembling animals and humans alike. However, when androids are banned on Earth, they attempt to remain undetected despite the bounty hunters whose job is to "retire" them. 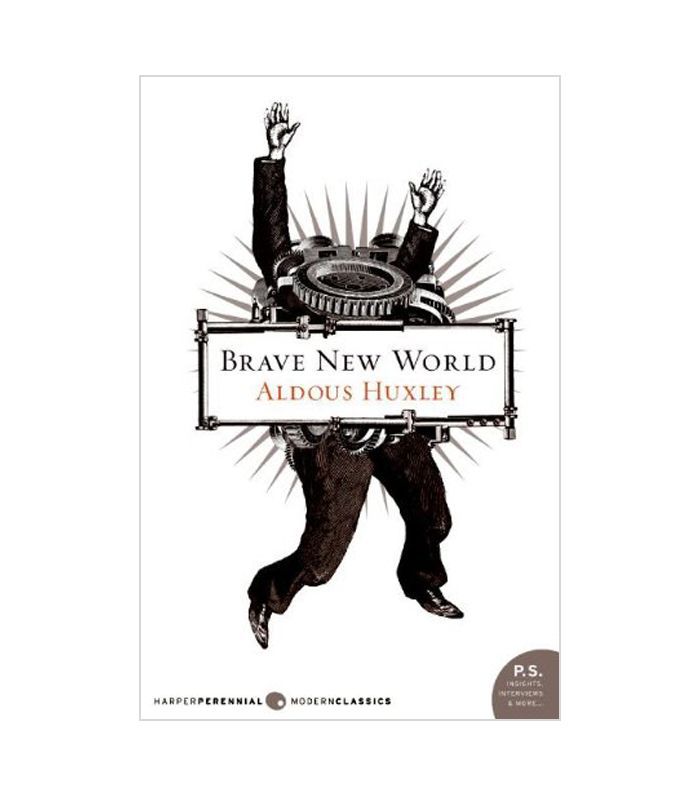 A terrifying classic, Aldous Huxley's Brave New World paints a picture of a technologically advanced and futuristic society where humans are genetically bred and forced to blindly follow their authoritarian leaders.

Ready to forget reality and sink into a fictitious alternative universe? Pick up one of these dystopian novels and enter another world.