Whoever first told someone to go “take a hike” to be left alone clearly undersold the value and experience of going hiking. Whether the trail is long or short, well-blazed or in need of a machete or a walking stick, getting to the summit or the end of the trail is hardly what going hiking is all about. While the end vista is usually worth the effort it took to get there, the views and memories made along the path are typically what sticks with you after the hike is done.

One of my college professors had a goal of summiting a mountain on every continent. Her goal made me realize how narrow my understanding of hiking was. Sure, I knew about the Appalachian Trail and even Mount Kilimanjaro but setting out to achieve a hike while traveling around the world was fresh terrain.

But you don't have to be an avid hiker to enjoy the breathtaking views of a leisurely hike. Regardless of your skill level or geographical location, there is a hike out there for you. From Tasmania’s coastal Bay of Fires trail to the Tour du Mont Blanc, here are the 10 best hikes in the world.

The highest peak in Africa, Kilimanjaro is the world’s tallest free-standing mountain. To hike it requires passing through five distinct climate zones, ranging from rainforest to glacial cold temperatures for the snow-capped peak. Experts recommend choosing a reputable guide to lead you through one of the seven paths taken to summit the mountain.

Whether you know it from Cheryl Strayed’s Wild or from the map, the Pacific Crest Trail stretches from the U.S.-Mexico border in California to the edge of Manning Park in British Columbia. If you hike the trail in its 2659-mile entirety, you’ll pass through seven National Parks in addition to a number of National Forests. The trail is also equestrian-friendly, so you might share the trail with a horse or two.

A four-day walk along Tasmania’s coastal scenery, the Bay of Fires hike travels along the coastline of the Mt. William National Park. Considered to be relatively untouched, the Bay of Fires walk features a stretch of azure water, pristine beaches, and rocky headlands. Who knows? You might just catch a glimpse of a marsupial or two along the way.

While there are multiple ways to hike Italy’s iconic Cinque Terre, the most common choice is the Sentiero Azzurro, or “Blue Trail,” made up of a series of coastal paths. No matter which path you’ll take, you’ll probably have to have a Cinque Terre card that runs between €5 to €7 a day and gives you trail access. One thing’s for sure: This hike will give you that perfect colorful hillside Instagram.

For a glimpse of what New Zealand’s terrain has to offer, travel the Te Araroa Trail. From beaches and volcanoes to cities and forests, the trail spans it all. Stretching about 3000 kilometers across old and new tracks, roads, and walkways, the trail takes about four months to hike in its entirety.

This 11-mile trail along the coast of the Hawaiian island of Kuai travels from Ke’e Beach to Kalalau Valley. While it is considered to be one of the most beautiful trails, it is also quite dangerous. Most hikers dedicate at least two days to make the round trip journey, and more than 100 hikers have been rescued in swimming-related incidents in recent years from the trail’s remote beaches.

One of the longest hikes in Europe, the Tour du Mont Blanc passes through parts of Italy, Switzerland, and France as it circles the Mont Blanc massif. Perhaps the tastiest hike in the world, the Tour du Mont Blanc negates the need for “just add water” meals since there are a number of cafes and bakeries along the way. Experts recommend planning for about 10 days of hiking when it comes to this trail.

Starting near La Paz, Bolivia, the El Choro Inca Trail ends in the village of Chairo in the Yungas valley. Unlike other Inca trails, this trail doesn’t need to be pre-booked, however, it’s best to go through a guide. You’ll only need to carry your sleeping bag since your meals and campsite will already be prepared. Two to three days after you begin the trail, you’ll have reached its end, after taking in lush mountain vistas and maybe even meeting an alpaca or two.

Considered to be one of the most scenic cliffs in Norway, Trolltunga is the reward for a long and tiring hike. Best avoided in the wintertime, the hike’s signature rock formations stand 2300 feet above Lake Ringedalsvatnet. A shorter hike compared to others on the list, experts recommend allotting 10 to 12 hours for this hike. 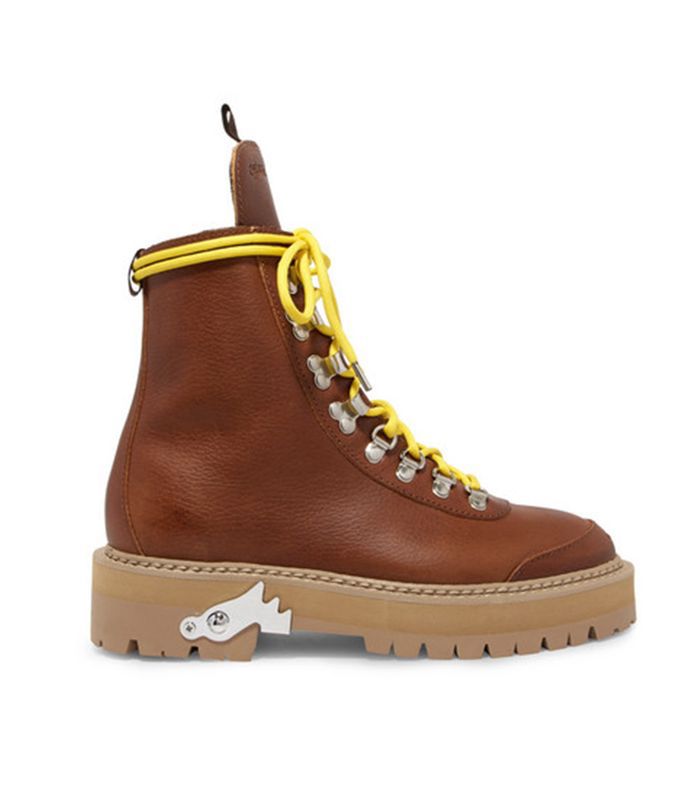 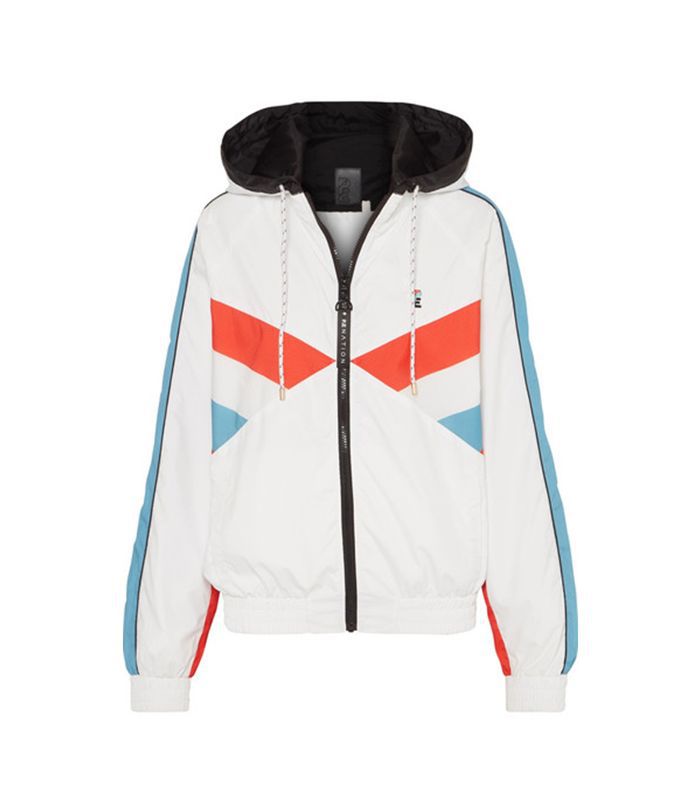