Every year, Elle Décor releases its A-List featuring 100 interior designers at the top of their field. Spanning Milan to Miami and beyond, both veterans and newcomers, these are the designers that have made their mark beyond others in their field and honed their craft to the highest level of excellence. Their high-end projects—which include Hamptons beach homes, Parisian apartments, Los Angeles mansions, and New York City townhomes, have no limits—which enables these designers to experiment with design in the most beautiful settings.

Every year, we turn to Elle Décor's A-List to stay on top of industry news but also—let's be honest—for serious inspiration. It doesn't get much better than these 100 interior designers, but we have highlighted a few of our favorites below along with a pro tip on how to get the look. Grab a pen and paper, you'll want to take note of these breathtaking interiors.

Ariel Ashe and Reinaldo Leandro made a name for themselves designing homes for prominent celebs like Liev Schreiber and Seth Meyers (who is Ashe's brother in law). Her, a former set designer, and him, an architect, they teamed up to create Ashe + Leandro, one of Manhattan's most in-demand rising interior design firms.

Get the signature style with: A vintage Tuareg rug 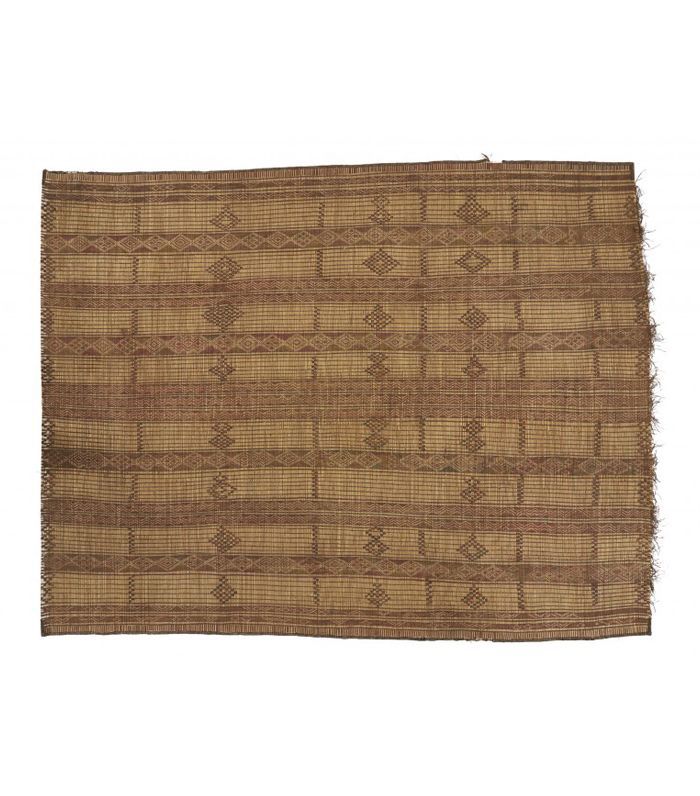 With over 25 years of experience, Robert Stilin is a force to be reckoned with in the industry. Known for his effortlessly chic interiors, his homes are always a combination of laid-back comfort with timeless elegance (and great art), which is why his high-end clientèle with homes in New York City and the Hamptons love to work with him.

Get the signature style with: A metallic globe pendant 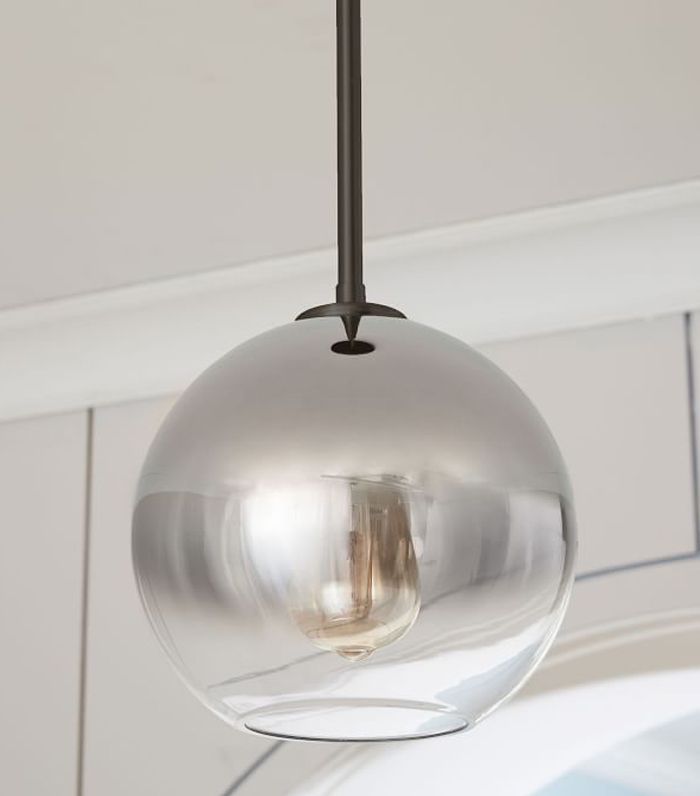 French interior designer and architect India Mahdavi is known for her fearless use of rich jewel tones and bold colors. Her interiors are inspired by Art Deco influences modernized to today's taste. She's designed many prominent commercial projects like multiple LaDurée locations and the beloved Sketch restaurant in London.

Get the signature style with: A jewel-toned velvet stool 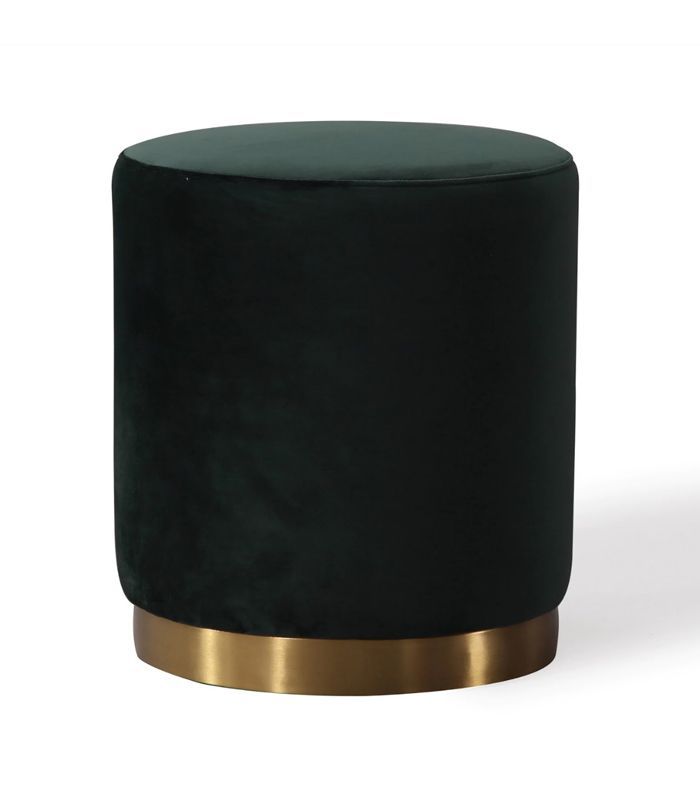 Nate Berkus has made a name for himself on TV, first on The Oprah Show and then on his own TLC show Nate and Jeremiah by Design, in which he co-stars with his husband, Jeremiah Brent. But Berkus is much more than a TV personality. The prolific designer has launched multiple lines for Target and designed homes across the U.S. with his firm, Nate Berkus Associates. He is known for a contemporary neutral aesthetic sprinkled with beautiful antiques.

Get the signature style with: A brown-and-cream striped rug 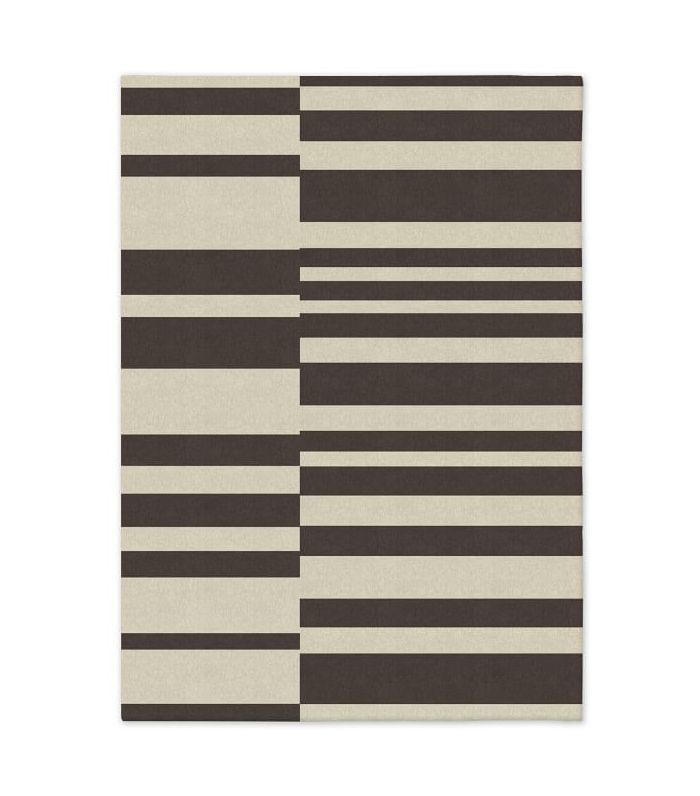 Alyssa Kapito is a newcomer on the high-end design scene. The SoHo-based designer has rapidly become known for her impeccable eye and clean, classic all-white interiors, which is why she is a popular choice for clients in beach locales from East Hampton to Bellport. She has a knack for mixing modern pieces and antiques effortlessly.

Get the signature style with: A sculptural white plaster chandelier 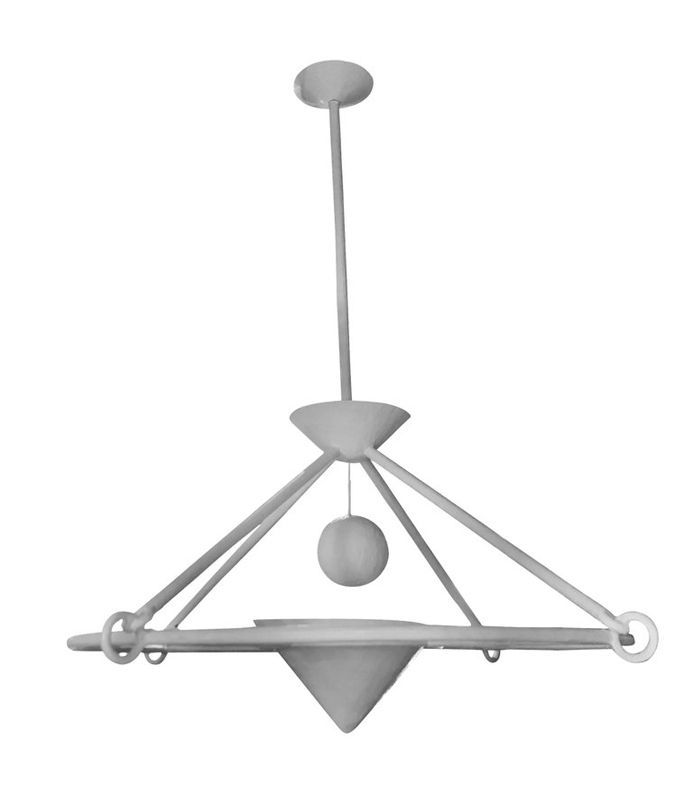 Get the signature style with: A statement branching bubbles chandelier 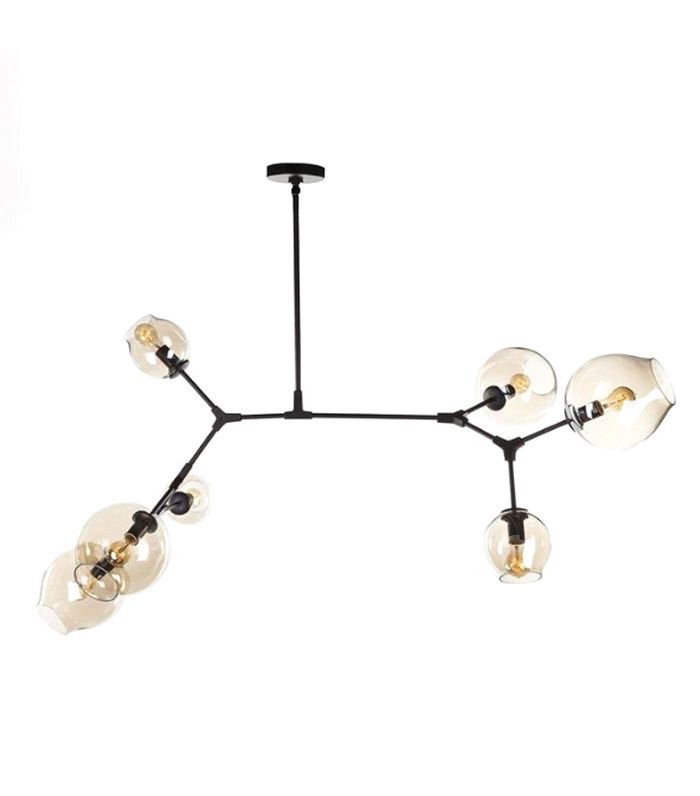 You may remember Jeffrey Alan Marks from his days on Bravo TV's Million Dollar Decorators, but the interior designer hasn't slowed down since. His beachy global aesthetic lends itself well to his projects along the California coast, from La Jolla to Santa Monica Canyon.

Get the signature style with: A Moroccan-inspired leather ottoman 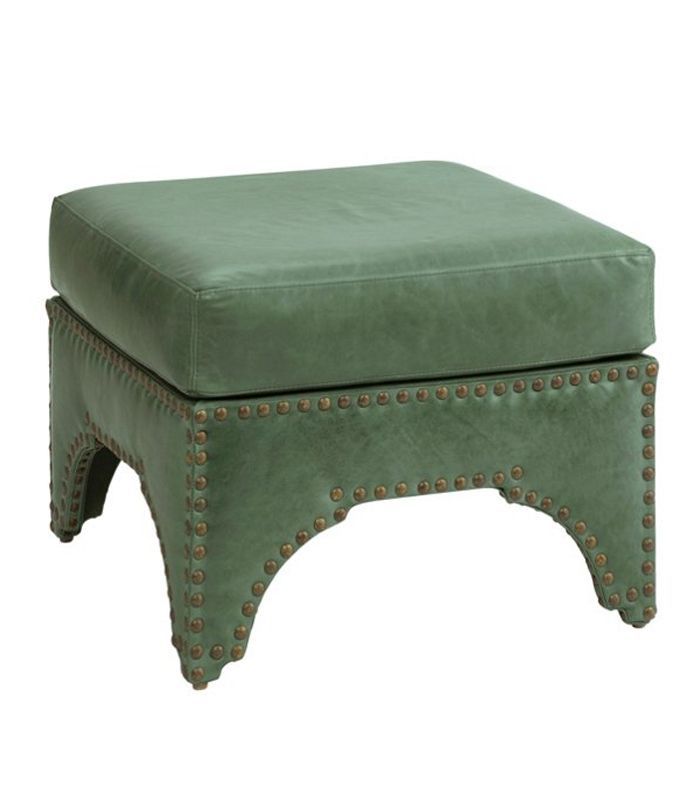 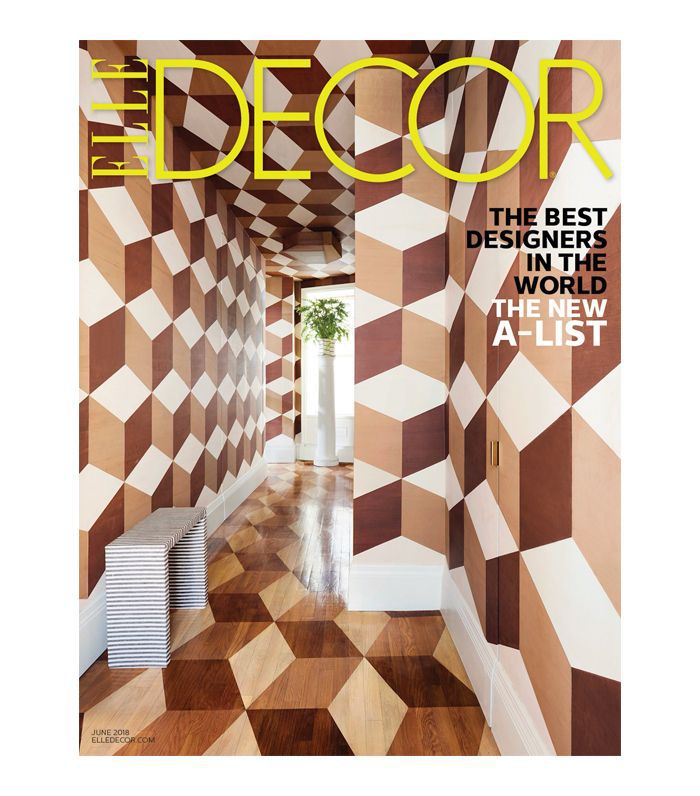 Next up: These are the best IKEA products, according to interior designers.