The 15 New Cookbooks We're Salivating Over

Filled with recipes worthy of bookmarking.

Are you in a recipe rut? With all the cookbooks that have come out as of late, you no longer have any reason to be. Some are created by your favorite celebrities while others are curated by professional chefs, but all offer positively mouthwatering recipes.

So chuck that boring leftover pasta you've been eating for five days straight and listen up: Below are the 15 new cookbooks that are ready to spice up your life.

Antoni in the Kitchen by Antoni Porowski 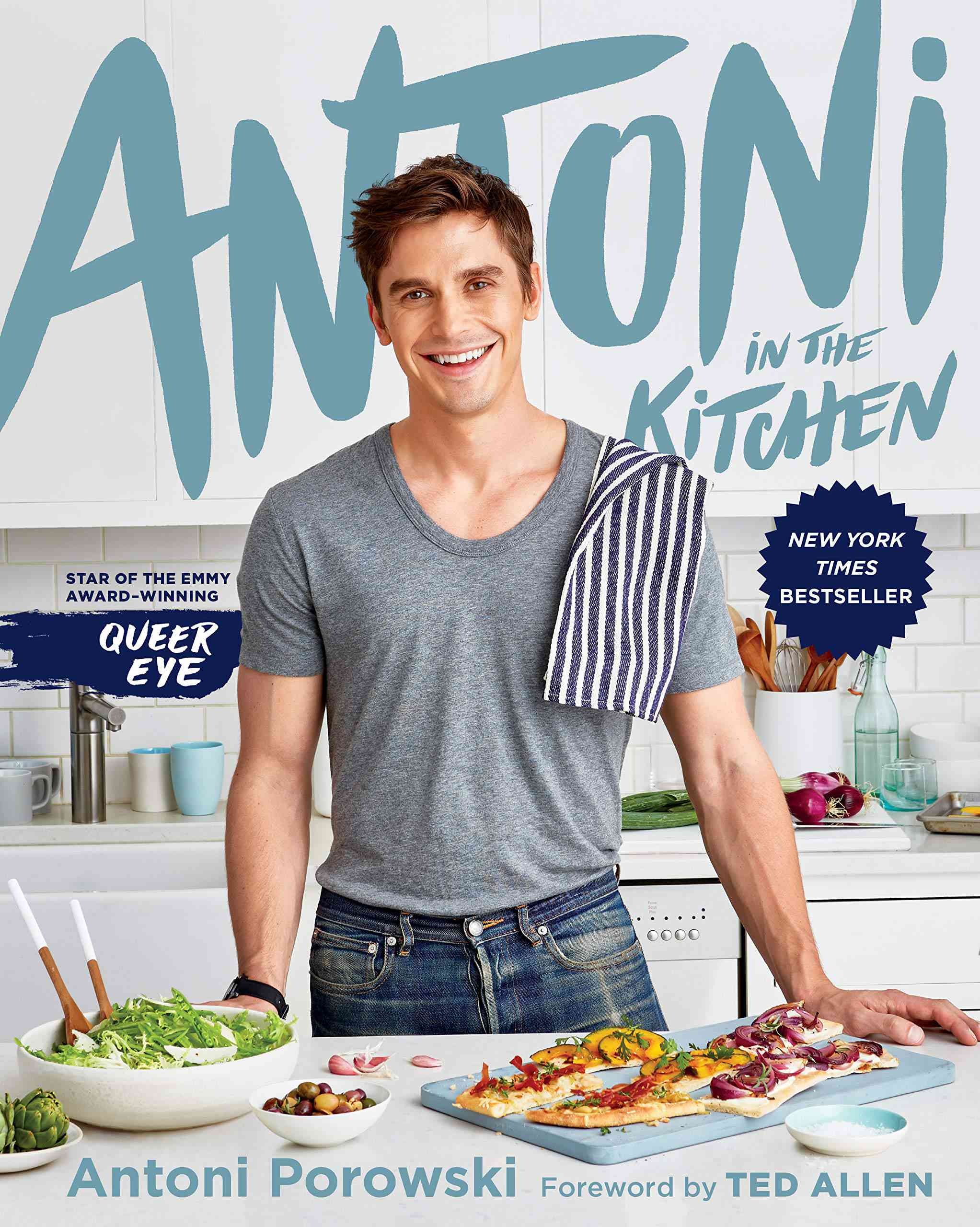 Make over your own life with Queer Eye's Antoni Porowski's new cookbook. Many recipes include fewer than five ingredients that even beginners can handle. Try dishes like Malaysian chili shrimp or roasted carrots with carrot-top pesto under the guidance of Antoni in the Kitchen. 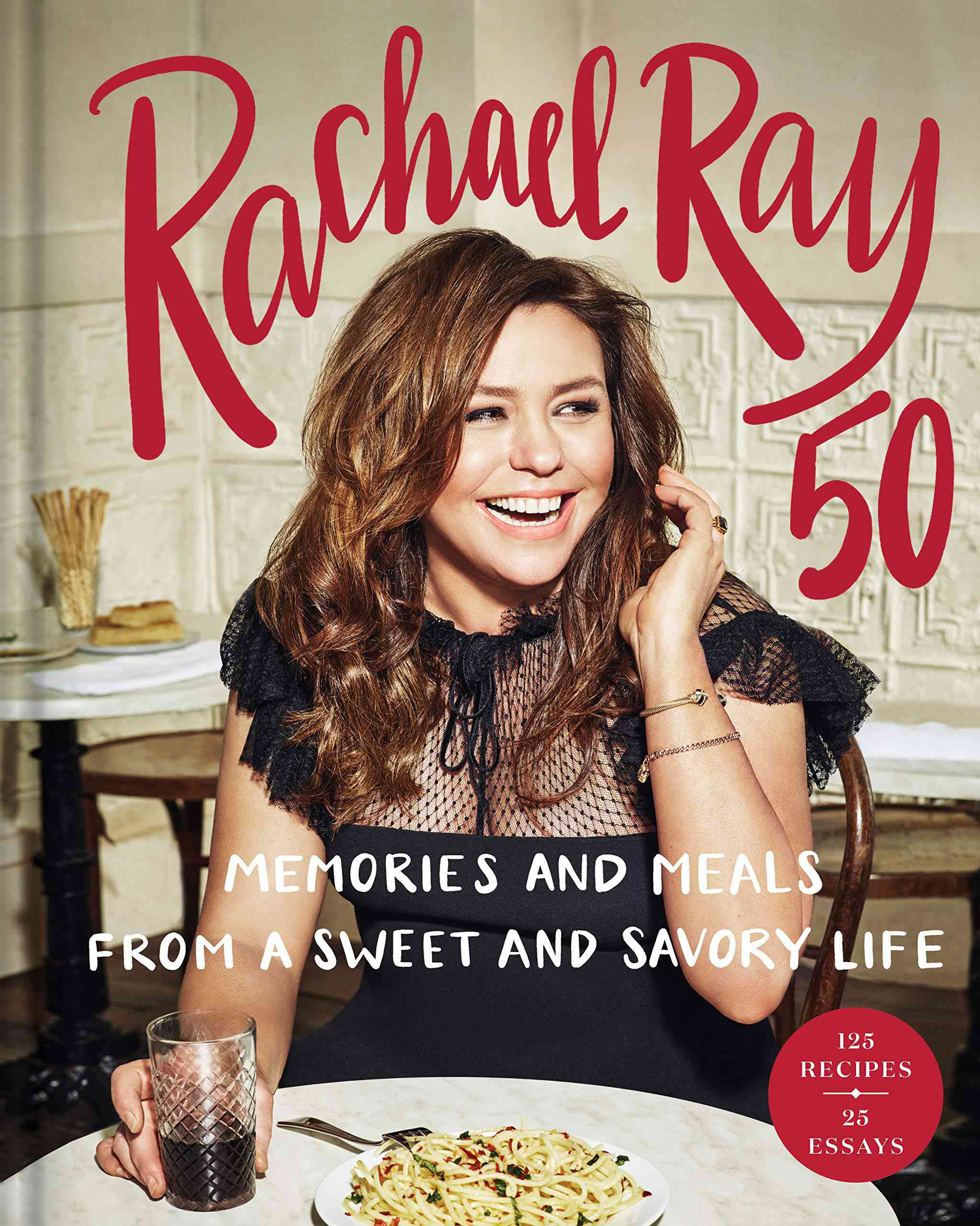 Your favorite TV chef Rachael Ray has a new memoir-style cookbook out in honor of her 50th birthday. In it, find the 125 recipes the self-taught cook finds most special and 25 essays about her life with personal photos and hand-drawn illustrations. 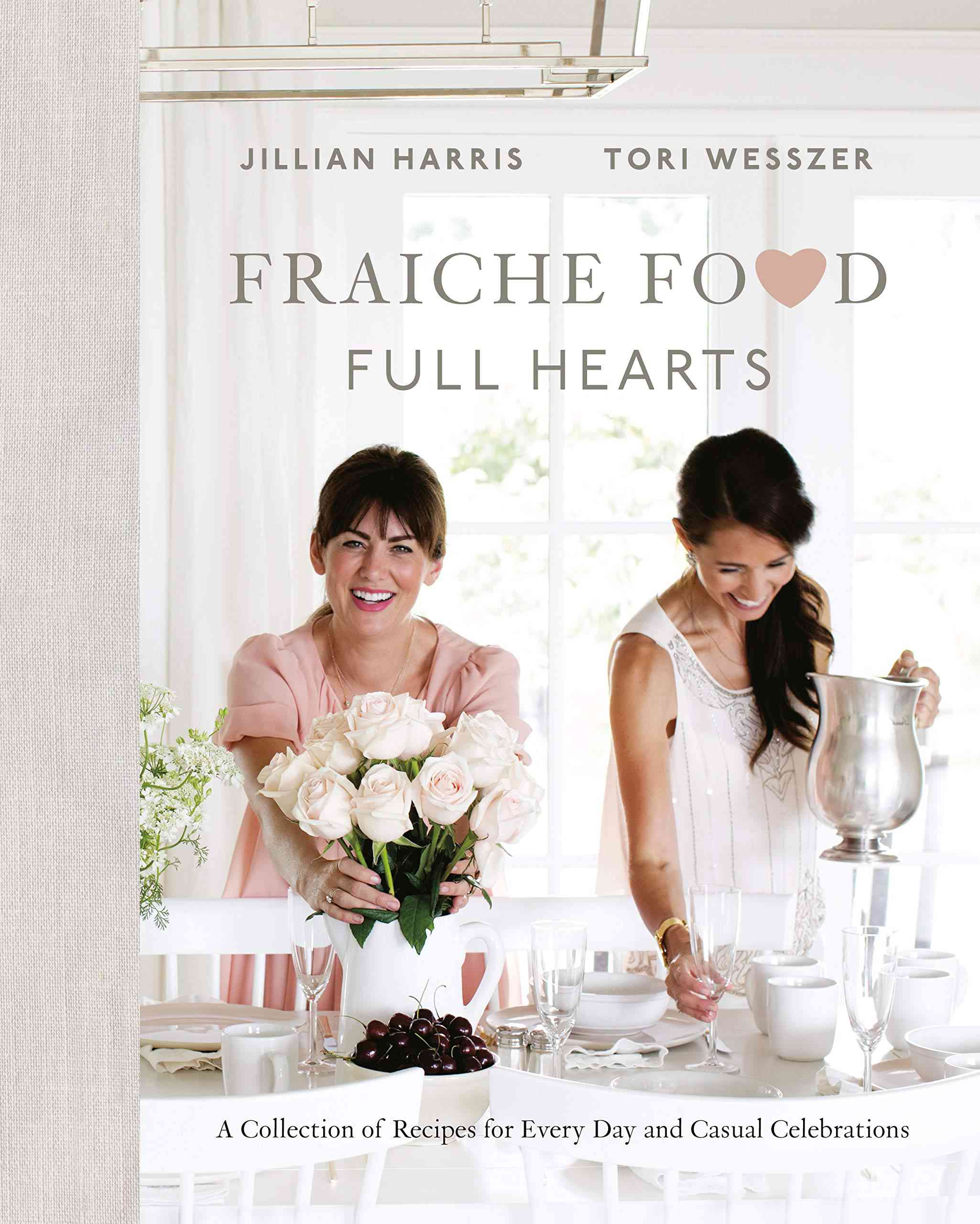 Cousins Jillian Harris (a former Bachelorette and interior designer) and Tori Wesszer (a registered dietician) grew up a stone's throw away from each other and were raised like sisters. This cookbook is chock-full of the foods they've fed their families over the years. Enjoy 100 recipes like cedar-plank salmon burgers, veggie stew with dumplings, and naked coconut cake in Fraiche Food, Full Hearts. 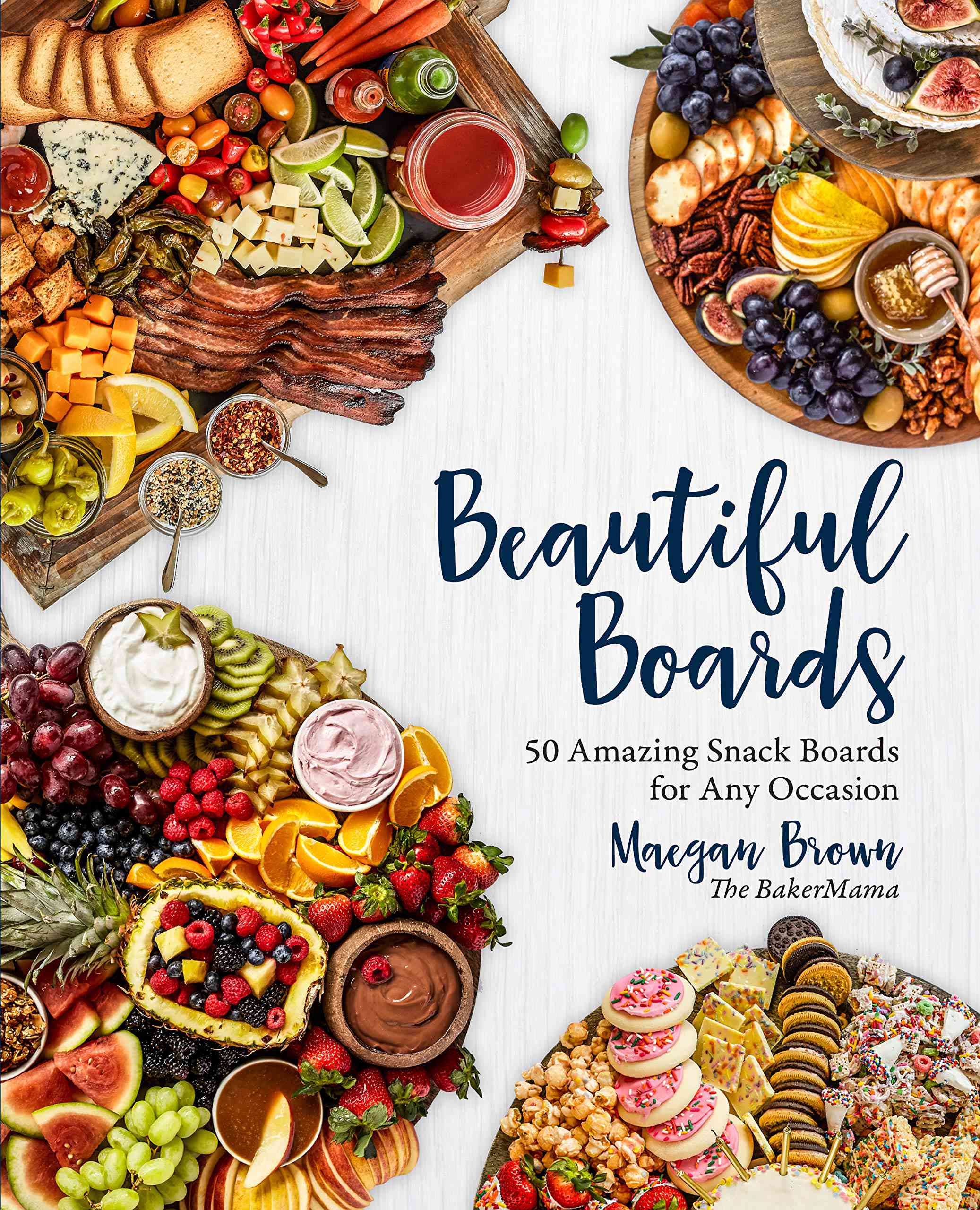 No party is complete without a snack board, but if you've ever tried putting one together, you know that they easily look a mess. But not after absorbing the instruction found in Beautiful Boards. Blogger Maegan Brown shows you how to make 50 visually appealing snack boards ranging from an after school snacks to birthday desserts.

The Pioneer Woman Cooks: The New Frontier by Ree Drummond 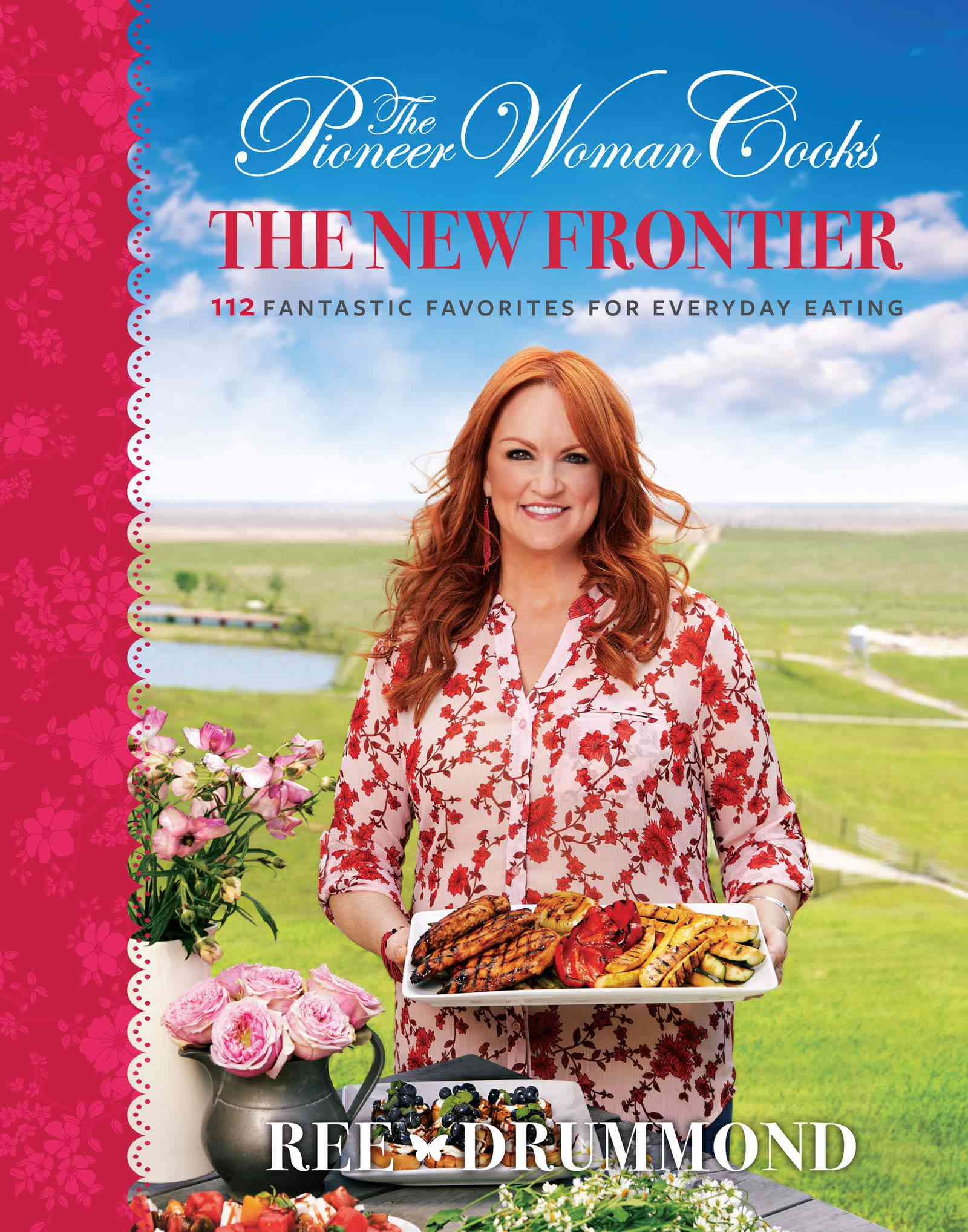 If you're feeling stressed, just head over to Food Network star Ree Drummond's ranch in Oklahoma via her brand new cookbook. It includes 112 new recipes like instant pot pumpkin spice oatmeal, fried green tomato sandwiches with pesto mayo, and blueberry ricotta crostinis. The Pioneer Woman has also been into carb-cutting lately, so several of the recipes are low carb.

The Saltwater Table: Recipes from the Coastal South by Whitney Otawka and Emily Dorio 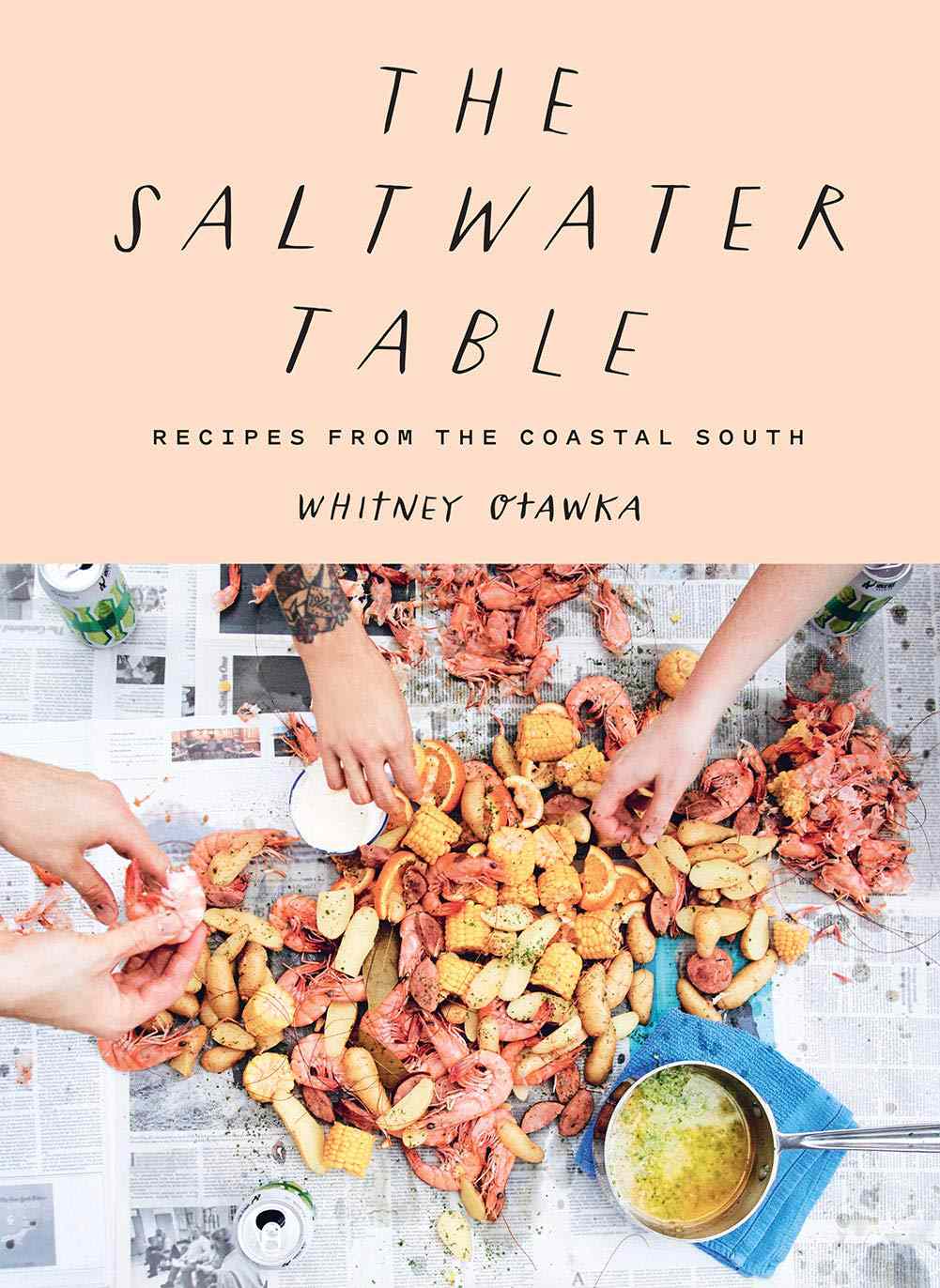 Chef Whitney Otawka owns an inn on the remote Cumberland Island in Georgia. The 125 recipes in her cookbook are inspired by the mysterious island. Enjoy dishes like summer tomatoes topped with crispy okra and flakey buttermilk biscuits with ginger-spiked jam. 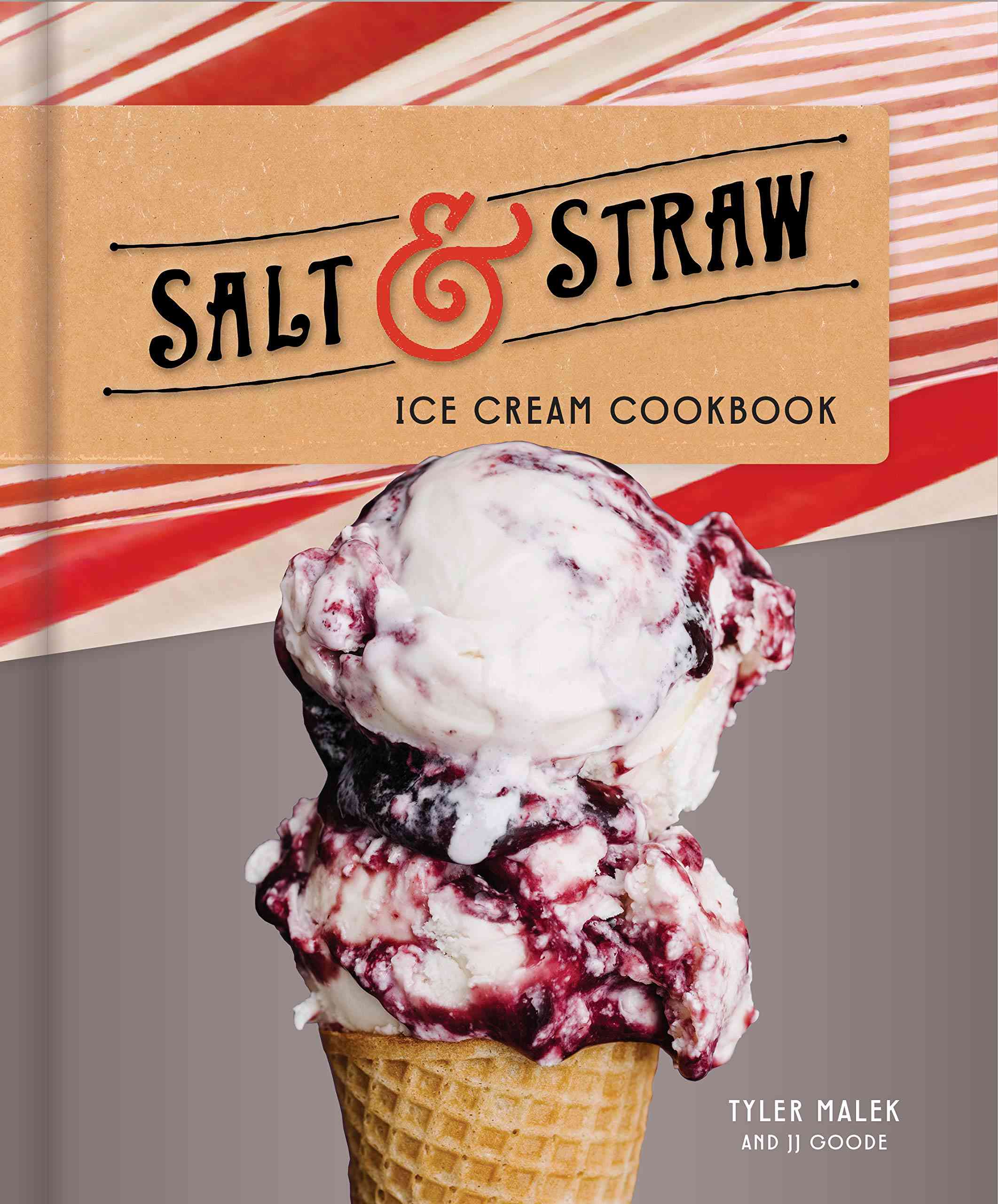 If you live on the West Coast, you may be familiar with Salt & Straw—a Portland, Oregon-based ice cream shop. Their ice cream base is super simple and takes only five minutes to make. Using it you can make a whole bunch of different flavors like sea salt with caramel ribbons and toasted white chocolate. 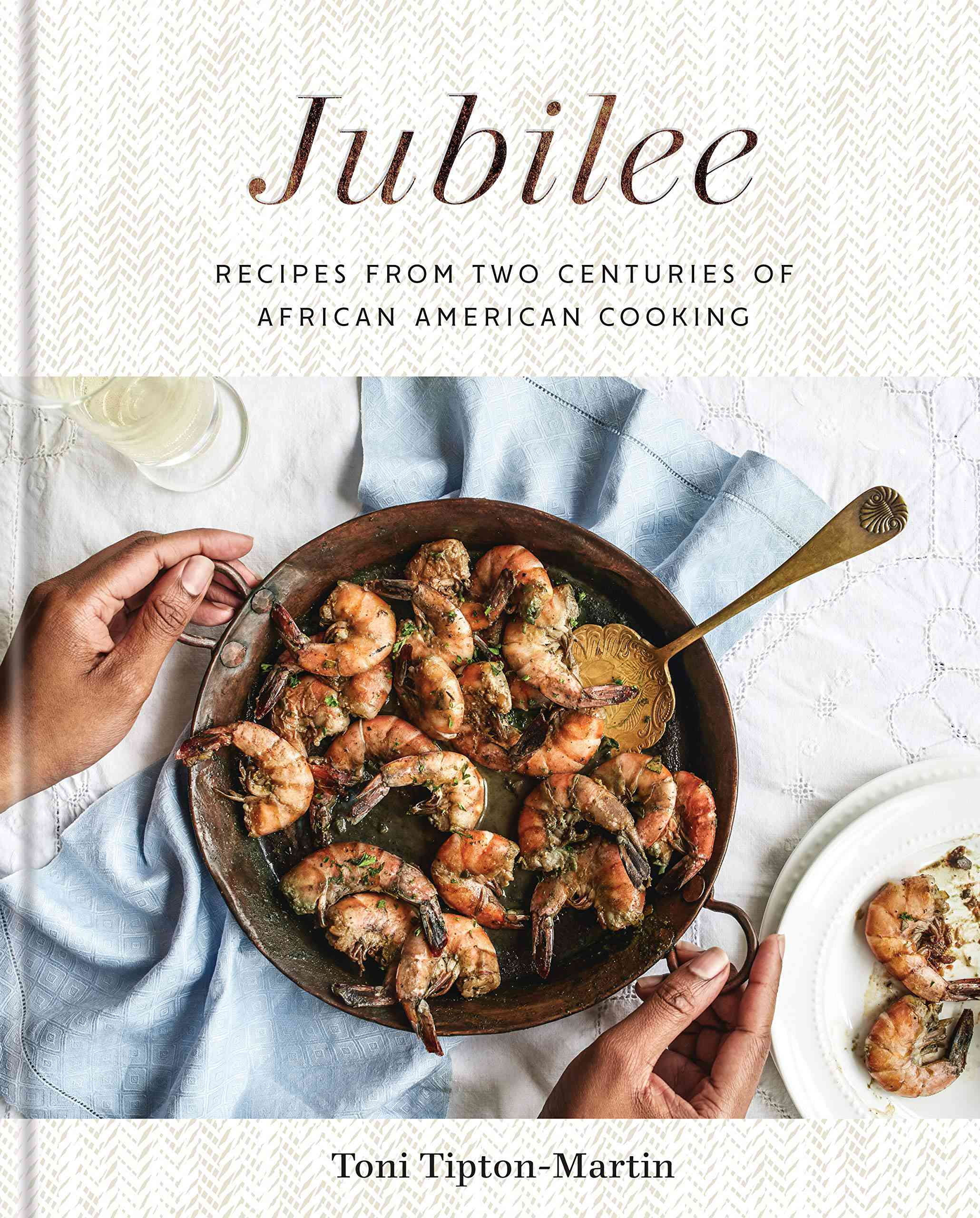 Jubilee is as much a history book as a cookbook. In its pages, find 125 recipes adapted from historical texts and rare African-American cookbooks, as curated by African American culinary journalist Toni Tipton-Martin. 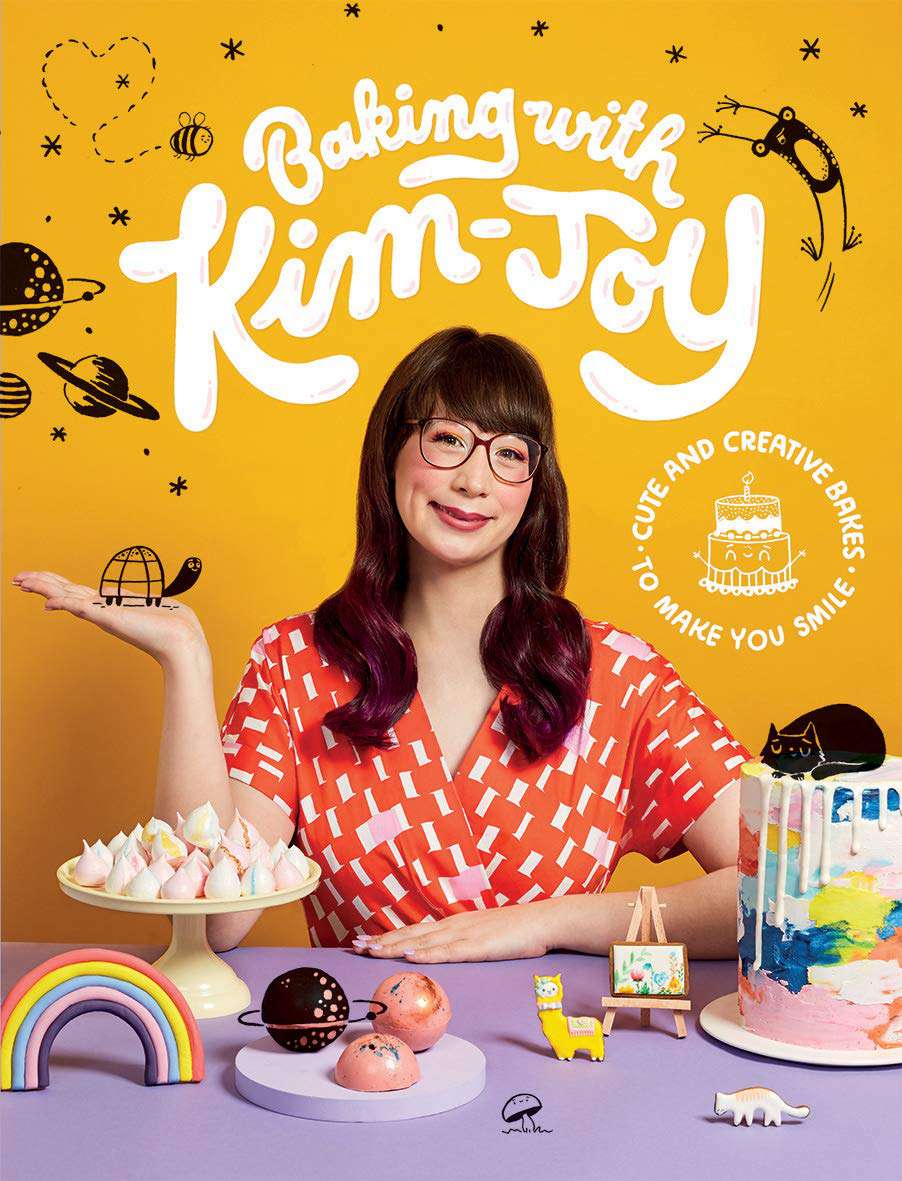 Kim-Joy is a Great British Bake Off finalist, so naturally, this is a book about baking. In it find basic recipes as well as 40 of her designs for iced cookie creatures, big occasion cakes, character macarons and meringues, and more.

Butcher and Beast: Mastering the Art of Meat by Angie Mar 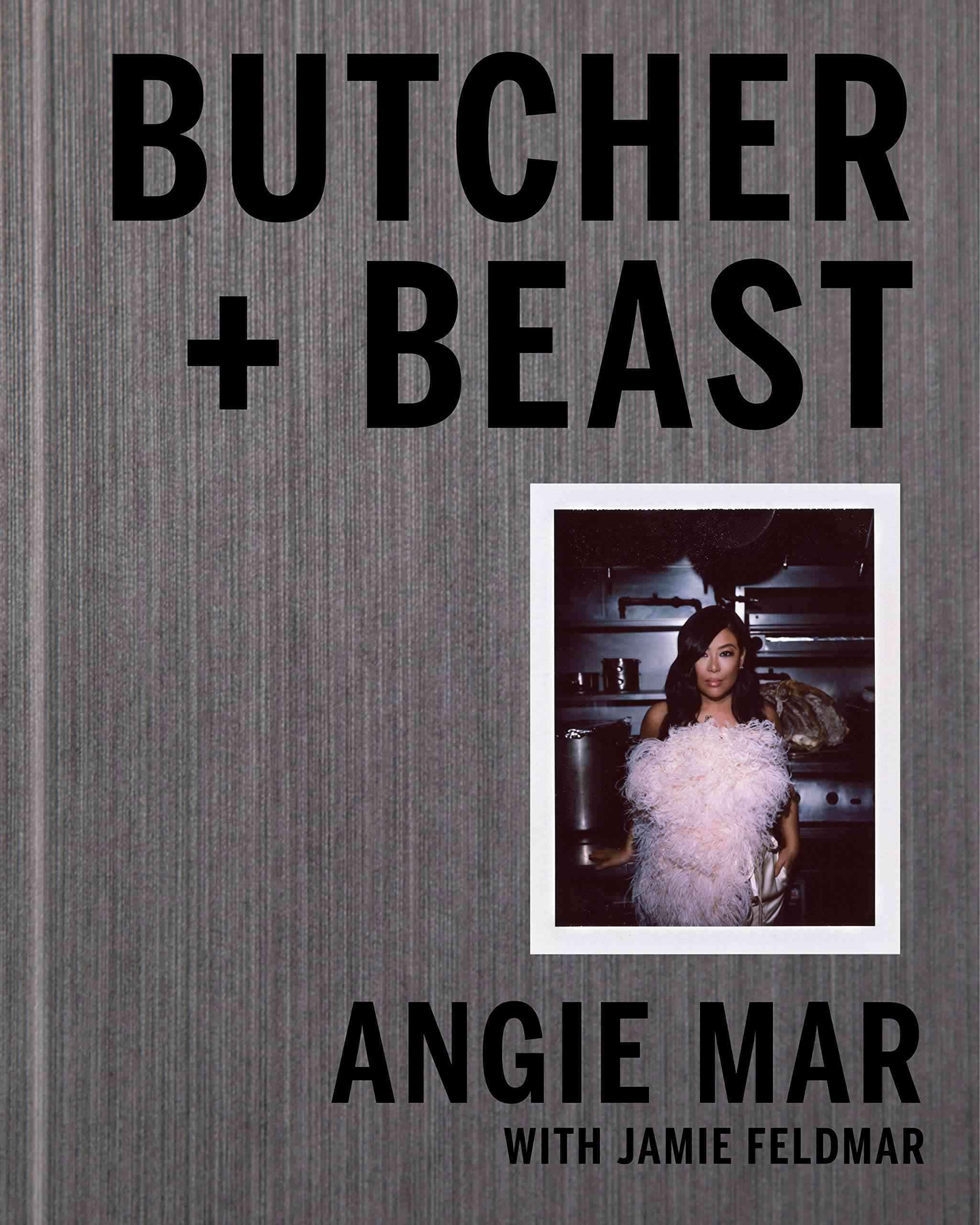 Chef Angie Mar is the owner and executive chef of New York City's The Beatrice Inn (one of the city's first speakeasies that was frequented by Fitzgerald and Hemingway). In Butcher and Beast, she shares 80 meat-centric recipes like milk-braised pork shoulder and duck and foie gras pie. Can you accept this cooking challenge?

The New Orleans Kitchen by Justin Devillier and Jamie Feldmar 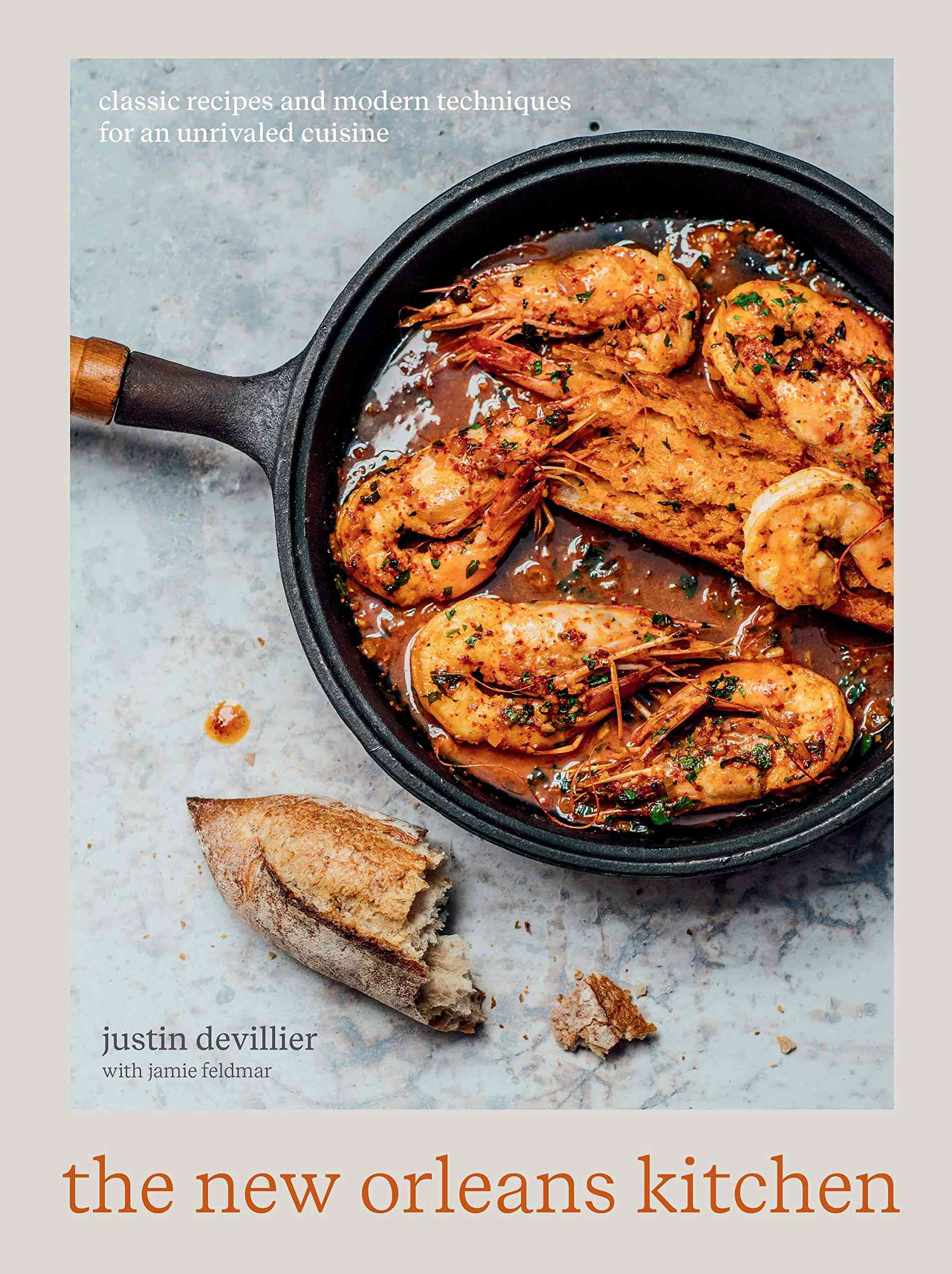 Justin Devillier is the chef-owner of three restaurants in New Orleans, so he knows a thing or two about classic New Orleans cooking. In his cookbook, he gives the cuisine and updated approach with 120 recipes. Enjoy dishes such as duck and andouille gumbo and Abita root beer-braised short ribs. 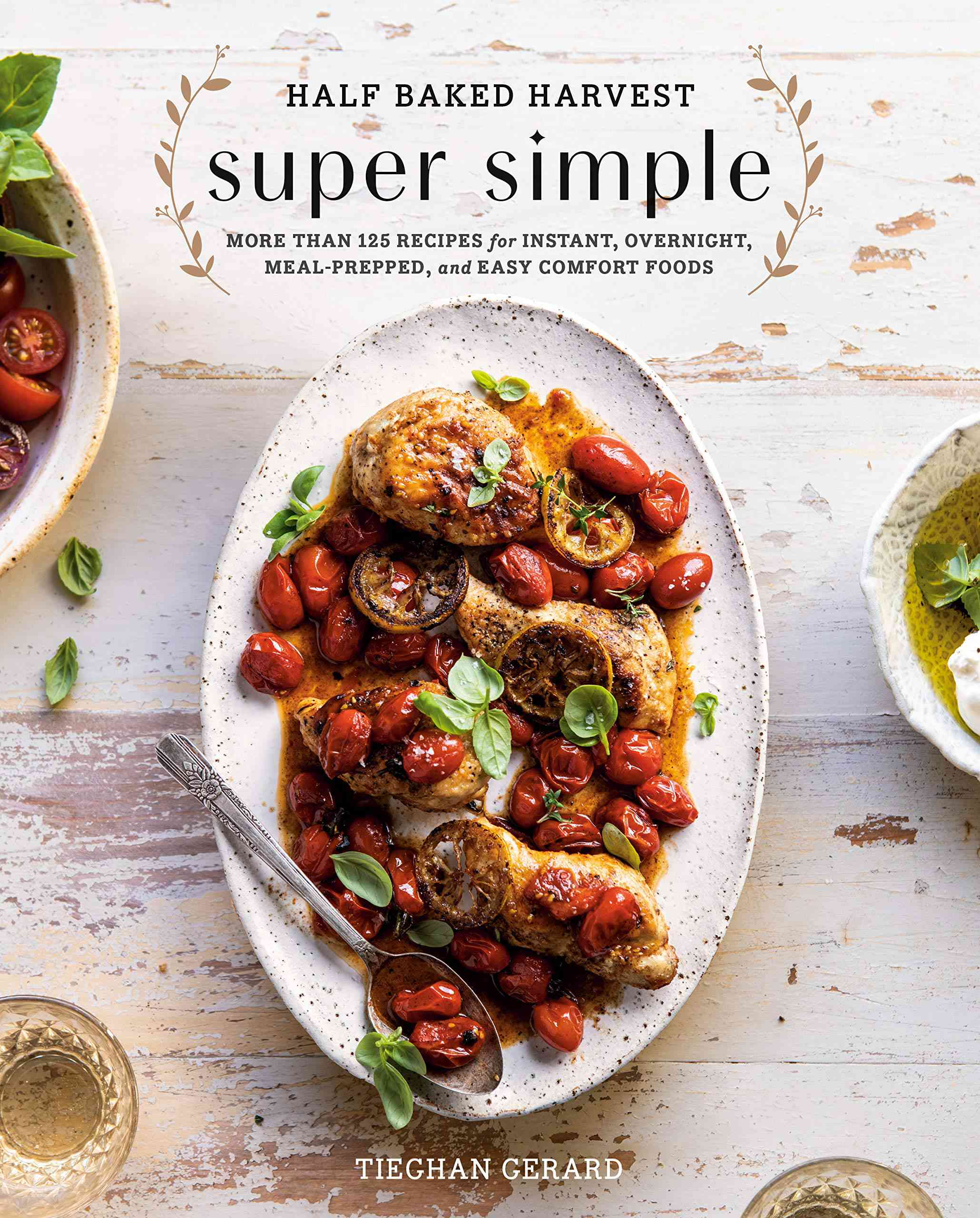 If you love the cookbook Half Baked Harvest but aren't much of a chef yourself, try Half Baked Harvest Super Simple. It includes 125 more manageable recipes that are fool-proof and include fewer ingredients. Even you can cook cardamom apple fritters, spinach and artichoke mac and cheese, and lobster tacos with the help of food photographer and recipe developer Tieghan Gerard. 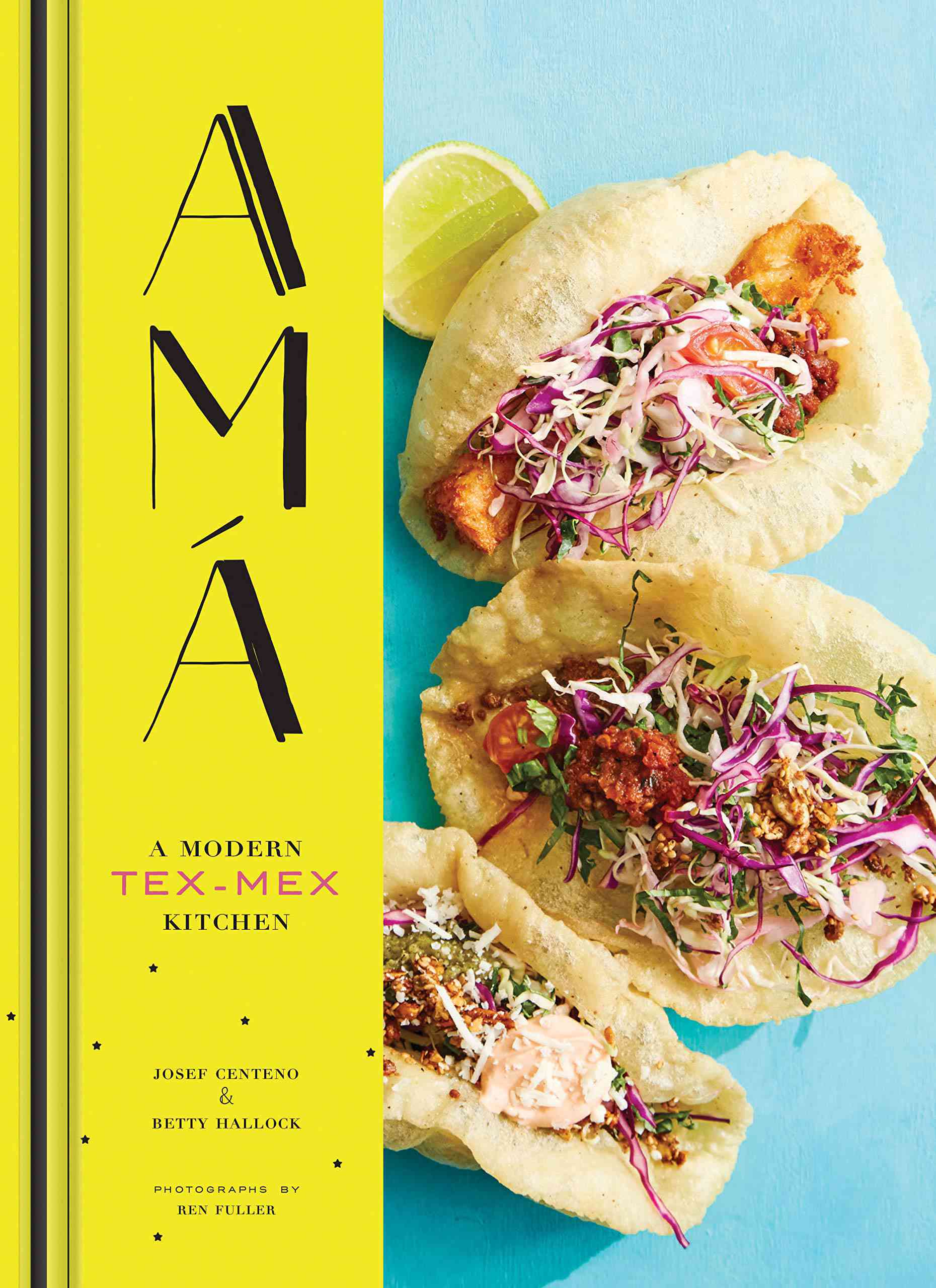 San Antonio native and Los Angeles chef and restauranteur Josef Centeno knows a thing or two about Tex-Mex food. His cookbook Ama mixes regional Mexican cuisine with influences from the American South, Germany, Poland, and Morocco. If huevos rancheros, carne guisada, and Ama's guacamole sound good, then this is the cookbook for you. It was made with the help of former deputy food editor of the Los Angeles Times Betty Hallock and food and lifestyle photographer Ren Fuller. 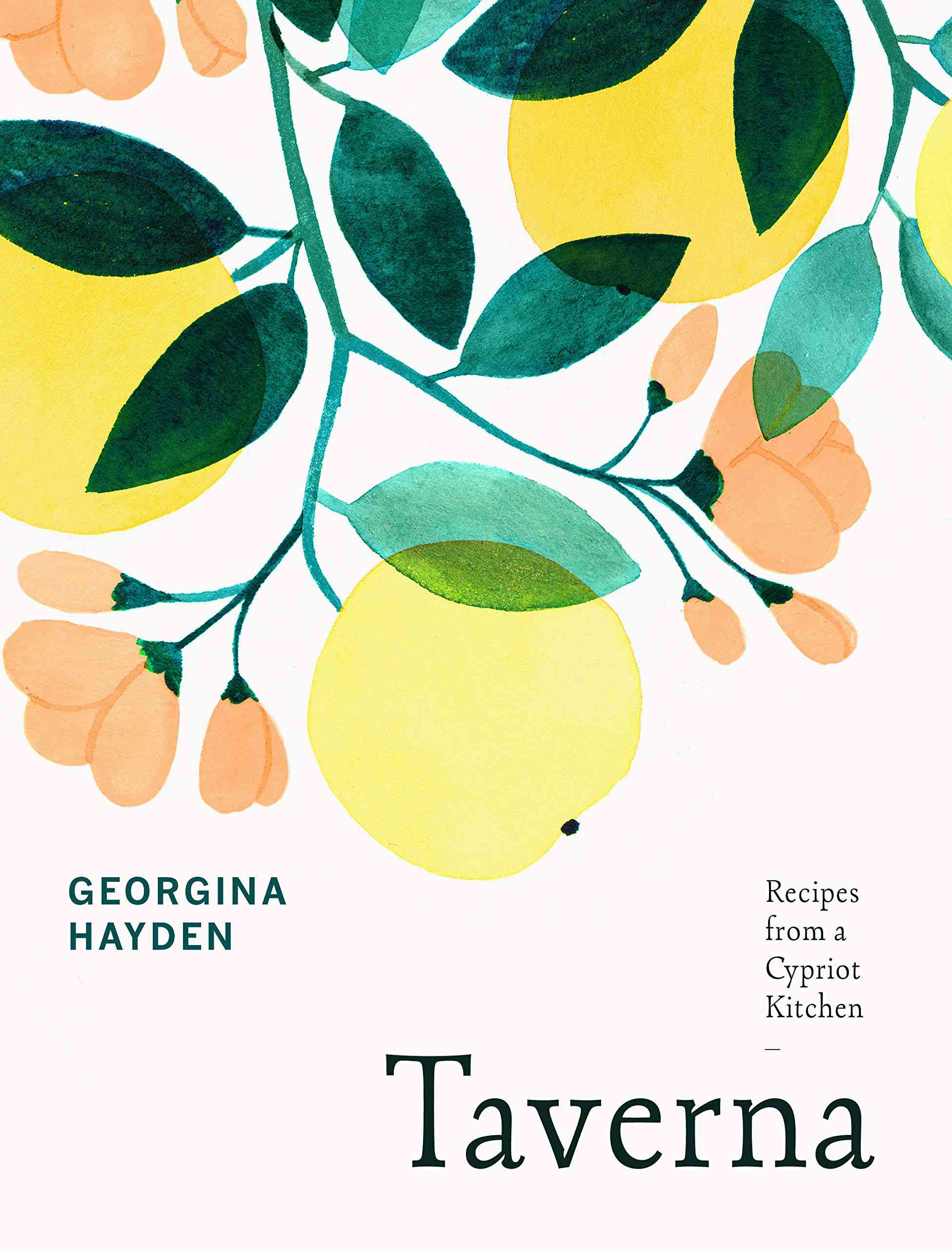 Cook, food writer, and stylist Georgina Hayden thinks you should know about Greek Cypriot food. But who exactly are Greek Cypriots? They're the ethnic Greek population of Cyprus, a Middle Eastern island country. Hayden grew up above her grandparents’ Greek Cypriot taverna in London, and now she has some recipes to share with the world in Taverna. In the cookbook, find Mediterranean salads, cinnamon-infused stews, orange-blossom scented pastries, and more.

The Vibrant Life by Amanda Haas and Erin Kunkel 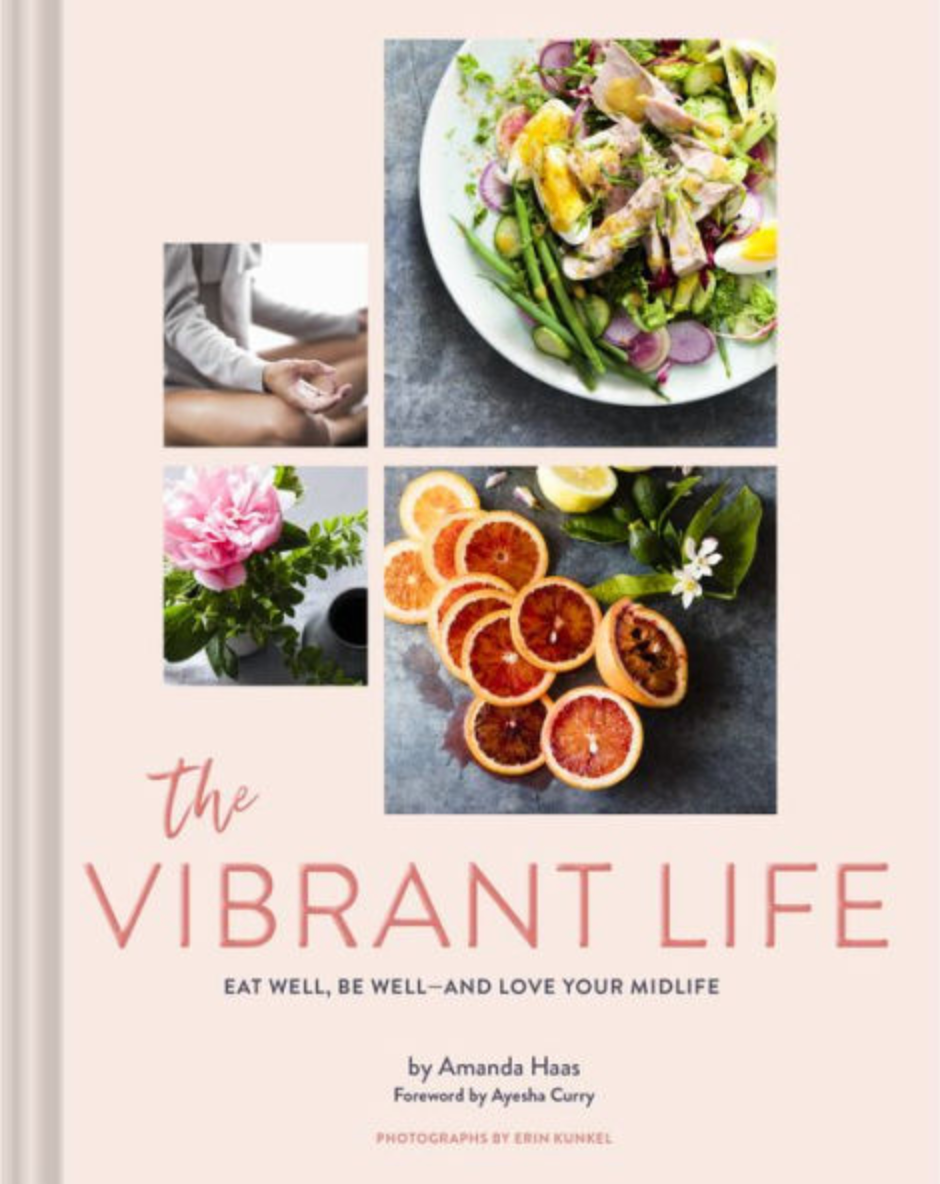 The Vibrant Life is not only a cookbook with 70 recipes, but also a holistic beauty primer. Learn expert-vetted information about holistic practices, hormones, and how to eat in this book by the former culinary director of Williams-Sonoma, Inc., Amanda Haas. Plus, the forward is written by actress and cook Ayesha Curry.

Yes, You Can Cook Like a Celebrity at Home With These 15 Cookbooks