These Orange Liqueurs Pair Perfectly with Your Margarita 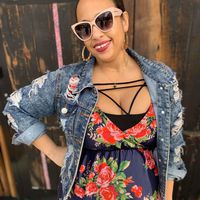 Crafted by Louis-Alexandre Marnier Lapostolle, Grand Marnier is a premium blend of cognac and exotic oranges. The exotic oranges used in Grand Marnier, which are referred to as Citrus Bigaradia, are sourced from the Caribbean. And as its name suggests, the cognac used in this particular orange liqueur is from Cognac, France. The cognac is made using Ugni Blanc grapes and is double-distilled in copper stills. In addition to the versatile Grand Marnier Cordon Rouge (typically used in margaritas), Grand Marnier boasts an extensive collection of spirits. There is Grand Marnier Raspberry Peach, the newly-released Grand Marnier Cuvée Louis Alexandre and several other additions to their portfolio.

When making a margarita using Grand Marnier, you can expect an added layer of complexity given that this spirit is made using cognac. The addition of cognac will lend very subtle notes of oak and vanilla to your margarita, depending on the amount used. 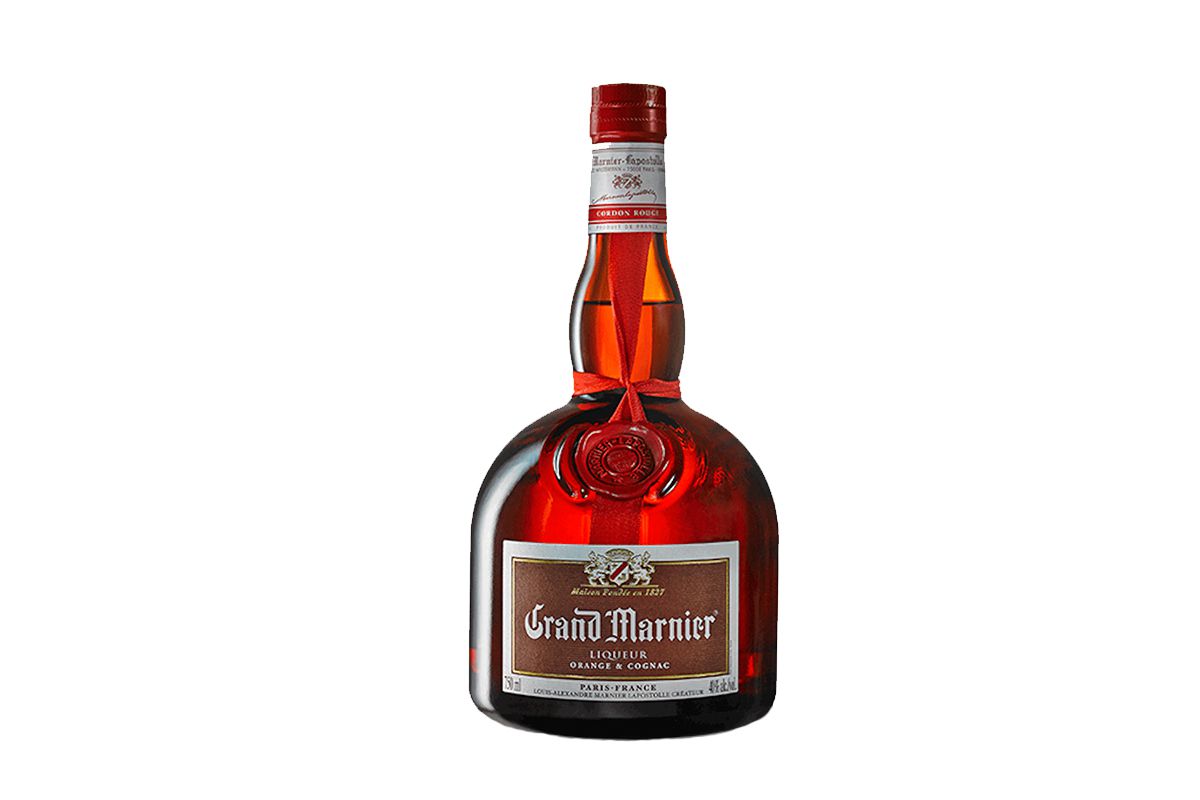 Cointreau, which celebrated its 170th anniversary this year, was created by Edouard-Jean and Adolphe Cointreau of Angers, France. Unlike Grand Marnier and other cognac-based orange liqueurs, Cointreau uses sugar beet as its base spirit. Other ingredients in Cointreau include sweet and bitter orange peels. These peels are sourced from locations all over the world and are carefully chosen by Cointreau's master distiller, Carole Quinton. The orange peels are added to the sugar beet alcohol to create the orange liqueur used in the margarita, cosmopolitan and a handful of other cocktails.

Opt for Cointreau in your margarita if you're aiming to heighten the flavors of citrus already present in your marg. Given that Cointreau is heavy on the orange in flavor, you can expect a margarita that's equally sweet and tart. 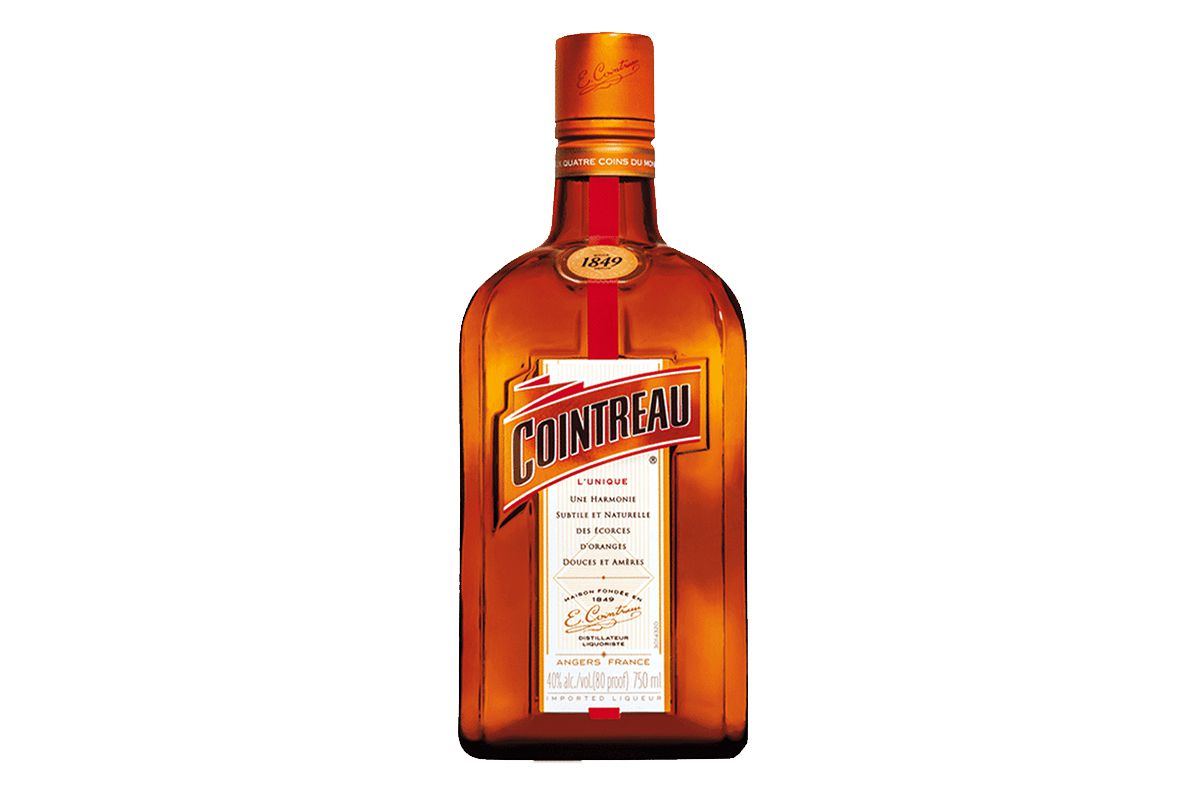 Triple sec, another popular orange liqueur, is considered a Curaçao style liqueur. Similar to Cointreau, triple sec is colorless and is made from the peels of both bitter and sweet oranges. Of the various orange liqueurs, triple sec tends to be the cheapest cost-wise. A 750 mL bottle of triple sec can be purchased for around $9.99. On the contrary, the same size bottle of a higher end orange liqueur can cost around $29.99. So, if you're crafting your margarita while on a budget, try a triple sec. 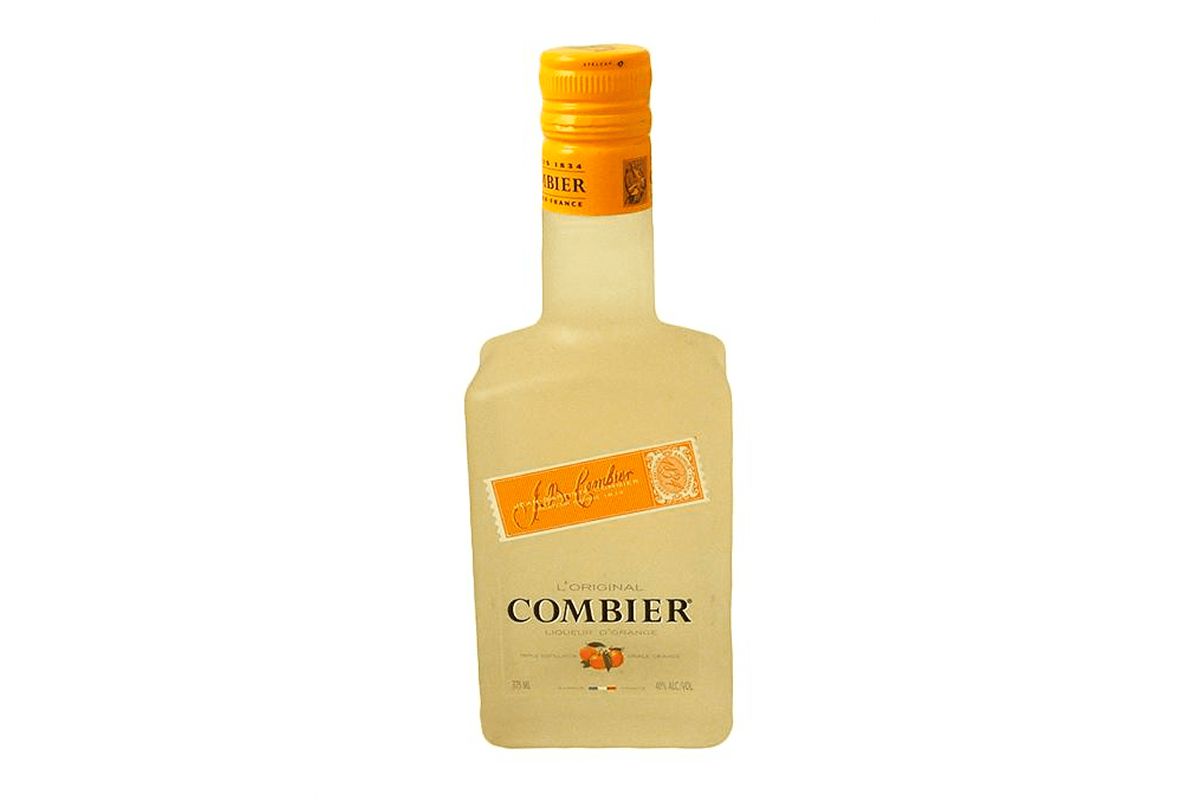 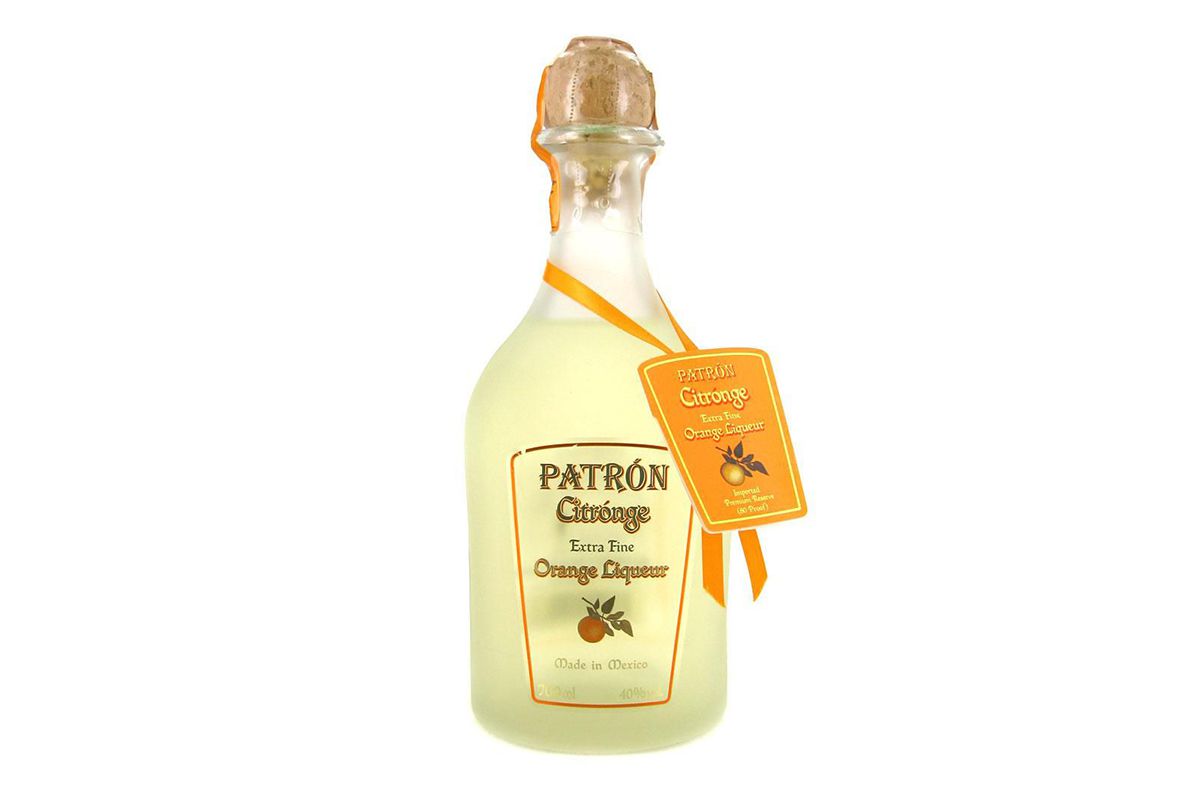 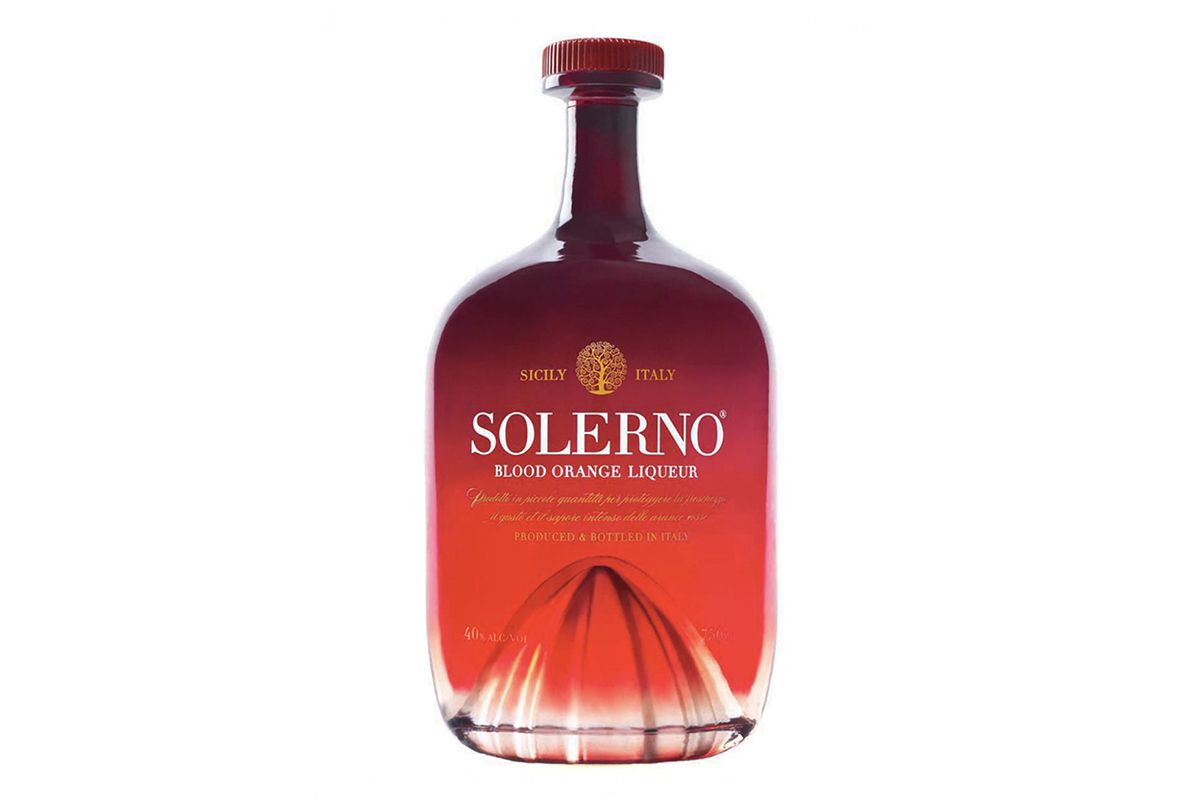 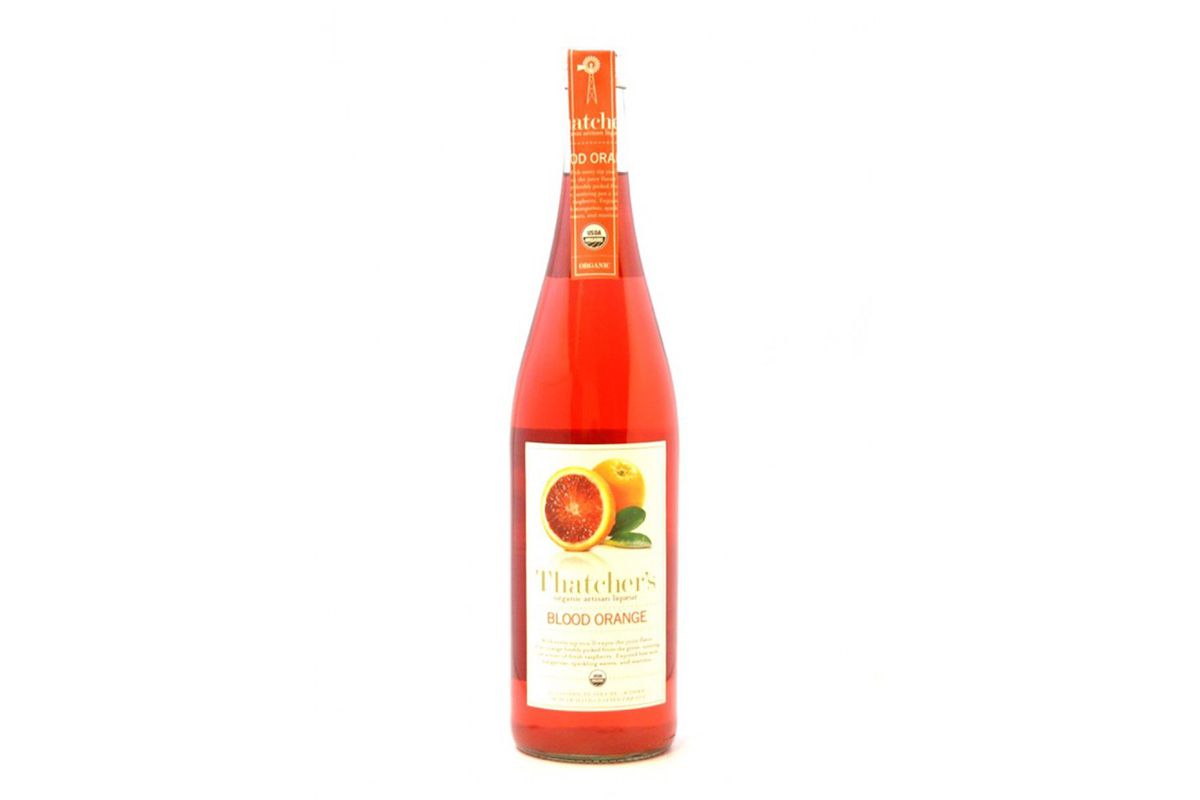 If you'd prefer a low ABV or mocktail margarita, there are several non-alcoholic options for replacing orange liqueurs. Orange extract, which receives its flavor from orange peels, is one option. You can also create your own orange simple syrup using orange peels, sugar and water. 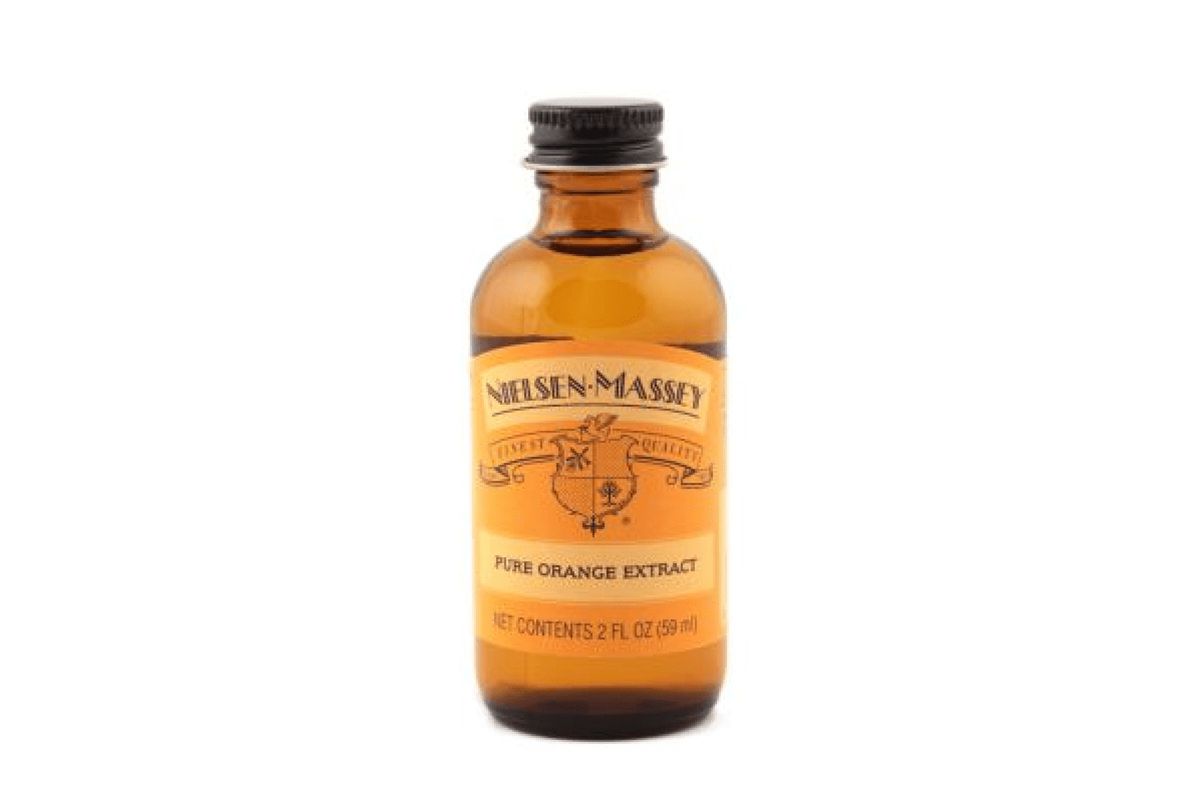