Playing a party game is a great way to include guests in a shared experience while gently coaxing them to come out of their shells and bond with one another. It also provides a welcome respite from the predictable dinner party routine of small talk over mild music.

So, the next time you're hosting a party, take out one of these 11 games. There are a number of risqué options that might not make you comfortable to play in front of, say, parents and extended relatives. But all of the picks will spark laughter as players strategize, collaborate, and go for the gold together. Whatever the circumstances may be, these adult games are sure to make memories whenever you decide to play.

On the outset, the "Speak Out" game is titled perfectly: Each player is tasked with saying a silly phrase pulled from a deck of 200 cards, and it's up to the other players to repeat it. But here's the laugh-out-loud twist: The players have to wear a mouthpiece as they declare these silly phrases, which makes it almost impossible to know exactly what's being said at first. Think of it as a game of telephone that's mumbled on the first go. 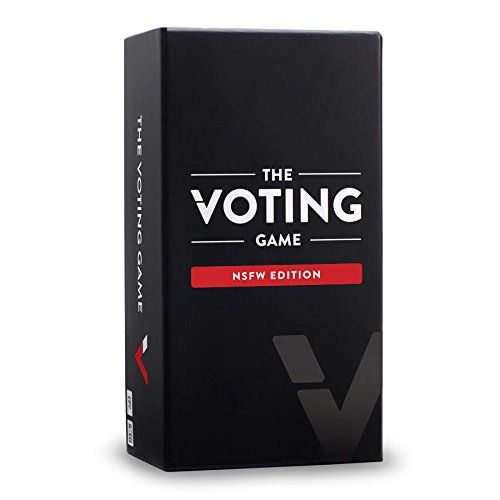 If you have a close-knit group of friends—or you'd like to try your luck with some open-minded strangers—then this game is exactly what you need for an entertaining night in. It all starts when a player pulls from a deck of 100 cards, which asks a scandalous question. Then the players anonymously vote on who in the group will answer the question, and the "winner" has to spill the beans. It all sounds like no big deal until you read the questions you have to answer. 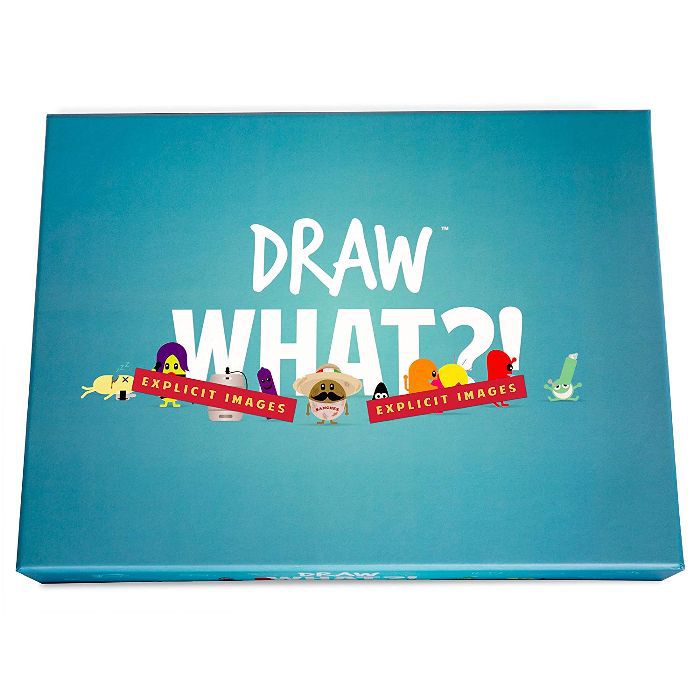 Now, if you would rather see scandalous content than say it, then try your hand at this game. Players choose from 375 different phrases and words to draw on a whiteboard, and correct guesses allow a team to move forward on the corresponding colored squares. Don't run out of time while drawing, and definitely don't get bashful as the game gets underway—because if you do, you'll be blushing the entire time. 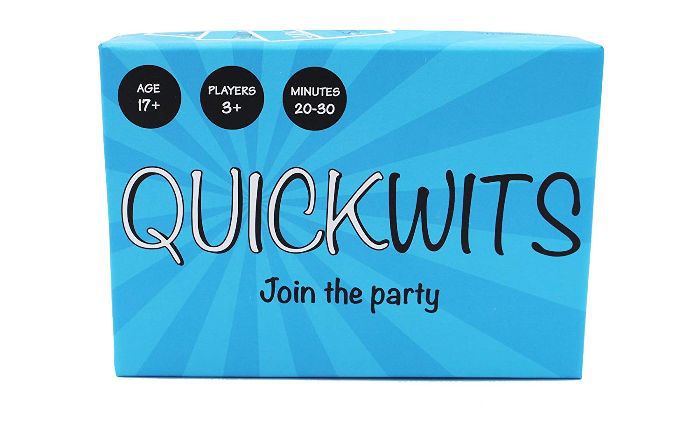 Competitive friends might enjoy this game, which works like this: Players pull from a deck of cards, and each card has a category and symbol on it. When two symbols match, the players race to give as many examples of their opponent's category as they can without repeating a phrase. Categories include more innocent talking points like "lead singers," as well as more eyebrow-raising subjects. You've been warned. 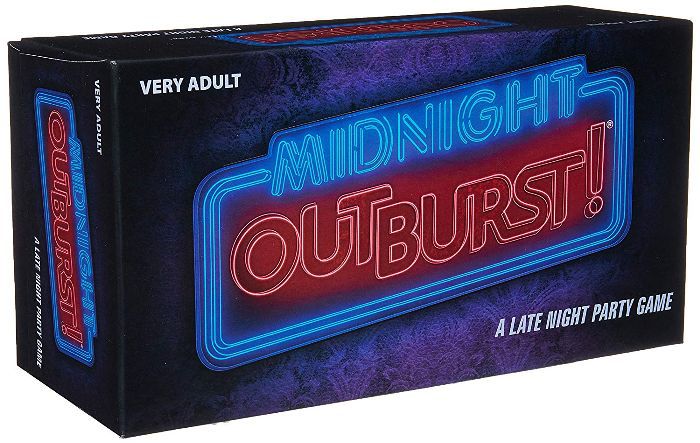 Remember how fun it was to play Taboo? Well, the creators of that game are behind Midnight Outburst, which requires a handle on pop culture references and the ability to yell out answers in fewer than 45 seconds. Each card comes with a category, and players have to say as many examples of the category that are listed before time runs out. The categories aren't all naughty, so you can consider playing with people who won't make you feel embarrassed. 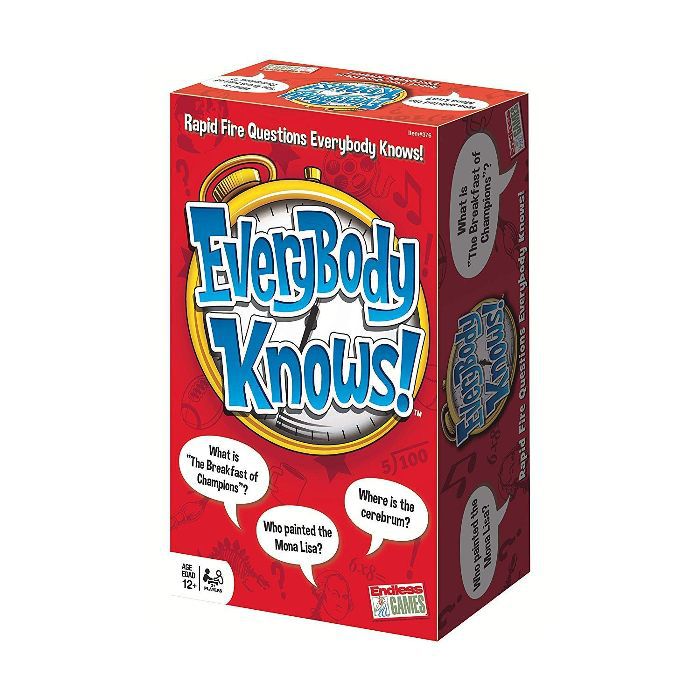 When you want to play a family-friendly game without resorting to the classics, this is a stellar option. The game allows teenage and adult players to gather with one common goal: to beat other players at trivia questions. Questions need to be answered in under a minute, so the pressure is on to get it right as quickly as possible. 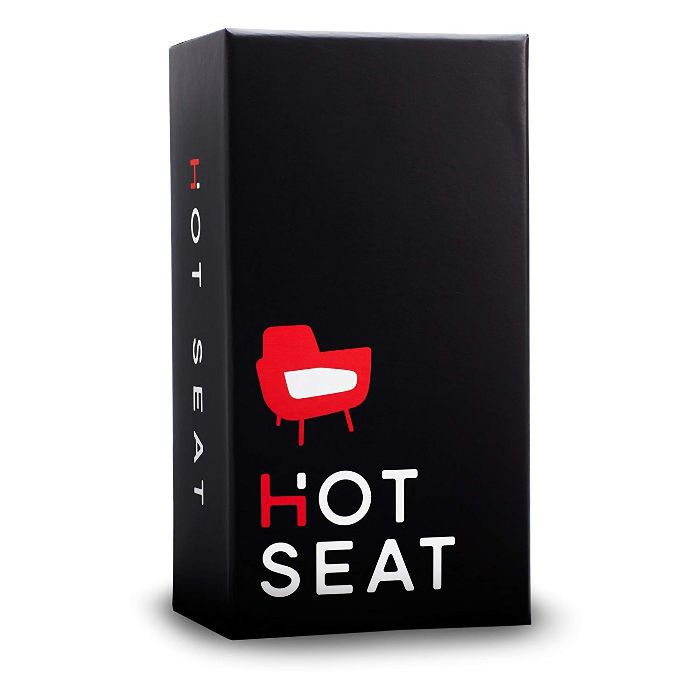 How well do you really know your friends? If the answer to that question is very well, then this game should prove it. The player in the "hot seat" selects the question they want everyone to answer. Then, the other players each write their answers down as if they were the person in the hot seat. Finally, everyone has to guess which answer was actually written by the "hot seat" player—and often, it's not as easy as it seems. 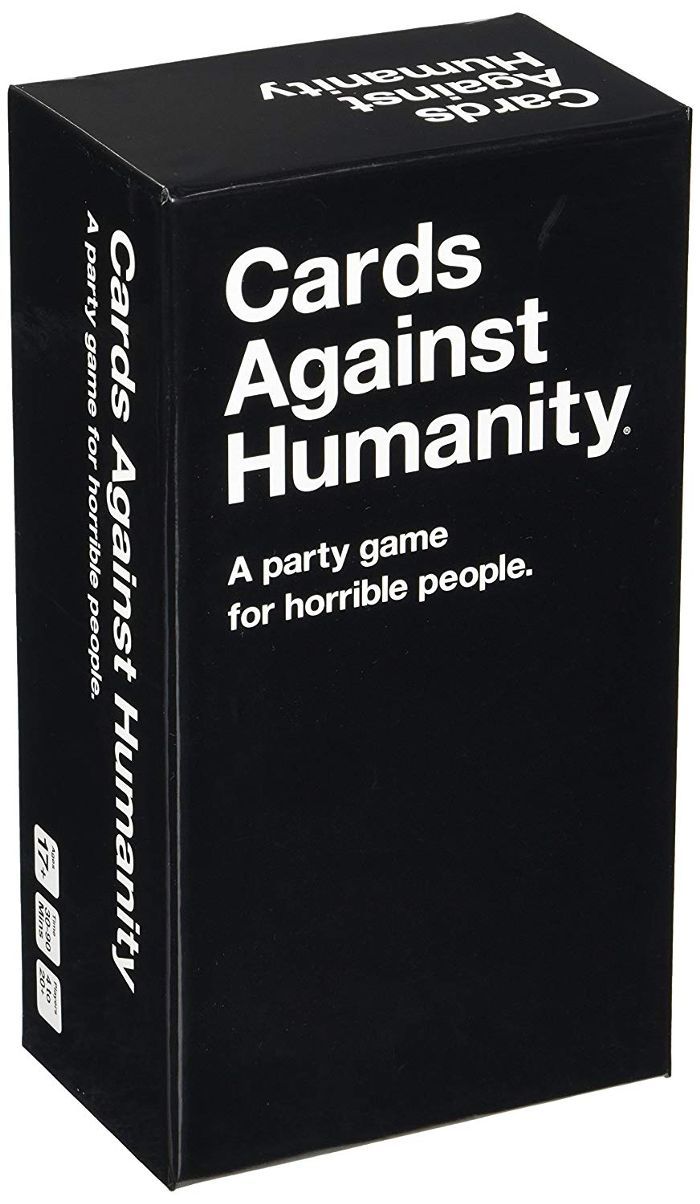 If you haven't already played this classic I-just-spit-my-drink-out-laughing card game, then now is the time to see what all of the fuss is about. The game is broken up into rounds, where one player asks a question from a black card, and then all players answer with their most hilarious white card. The funniest card wins, so you're guaranteed to laugh a lot.

Much like the other games on this list, this one requires a quick wit and fast reflexes in order to win. The game is broken into three rounds, and the first one requires that a player choose a card and describe the contents on that card—without saying the words on the card outright. For the second round, the player is allowed to use just one word to name what's on the card. And for the last round, the player can physically act out what's on the card. It's basically a twist between charades and Outburst. 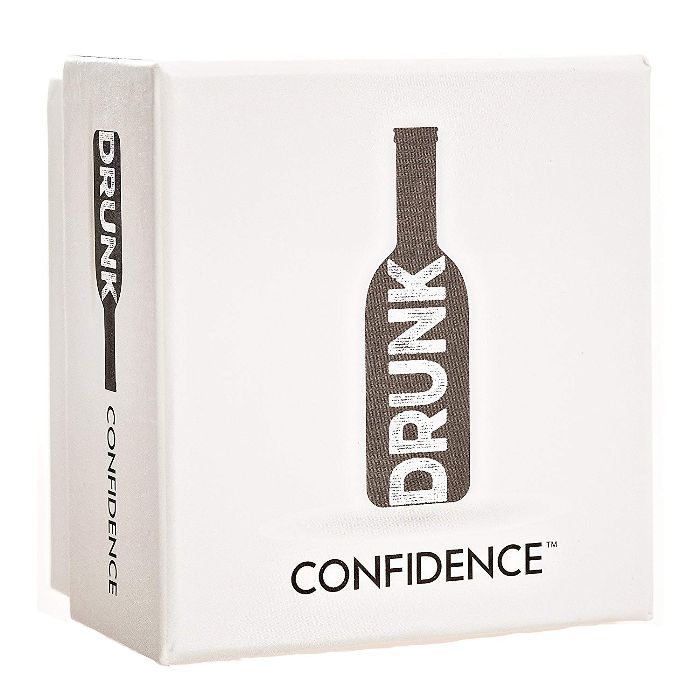 The title of this game should clue you into what to do after your party guests have had a few cocktails. Whip out this game, and ask players to choose from 250 cards that'll have them answering trivia questions, singing out loud, dancing as if nobody's watching, and other funny challenges. Make sure everyone is playing at a speed they're comfortable with, and then keep the drinks coming.

Gatwick Games What Are The Odds? $15
Shop

If you like the adrenaline of gambling but you're not too keen on losing money, then give this game a go. You have to decide the odds of whether or not your opponent will have to do a dare on a card—and if the odds don't go in your favor, the only thing you'll lose by doing the giggle-inducing dare is a bit of dignity.

Up Next: 35 Grown-Up Birthday Party Ideas to Celebrate Another Year of Life.