If You've Never Traveled Solo, This Is Where to Go First

Traveling alone for the first time can be equally terrifying and exhilarating. It takes serious courage to embark on a solo adventure in a foreign country, but those who have taken the plunge know-how ultimately rewarding it is. Few experiences are as liberating as stepping off a plane with a single bag and learning to navigate a place without many of the comforts we take for granted, like friends or even cell service.

While solo travel used to be a male-dominated pursuit, women are quickly closing the gap. A Hostelworld study found that bookings by female solo travelers have jumped 45% since 2015. "The increasing number of solo travelers could be due to a combination of better technology, with apps allowing us to easily discover our next location, the fact that [we] are staying single for longer and aren’t worried about waiting for a suitable traveling companion to come along, or the fact that flex-working can make it possible to combine a job with travel," says Breffni Horgan, director of product at Hostelworld.

If you're unsure where to go on your first solo trip, Hostelworld has a tightly edited list to help you plan. Its team scanned website booking data from the past three years to uncover the most popular places to visit alone, according to real female travelers. Interestingly, Cuba took the number one spot as the best place to travel solo; bookings jumped 406% from 2016 to 2017 thanks to the change in travel restrictions. Prefer a city escape or culturally rich seaside destination? Choose from the top seven list below.

Cuba might seem like an unlikely destination to take out the top spot, but the change in sanctions means it's one of the most talked-about vacation spots, whether you're traveling solo or not. "We've gone from zero bookings in Cuba in 2014 to having more than 273 accommodation options in 22 cities, throughout the country," says Horgan.

It is worth noting that travel rules changed in early 2019 limiting the categories of authorized Cuban travel. Traveling as a group, in a "people-to-people" program was banned in 2019 as well. Currently, American citizens must reach Cuba through Canada or Mexico.

Cuba is a largely safe country, but key tourist areas like the Malecon in Havana do have pickpockets, as in any major city. There are plenty of solo activities outside of Havana, too. Venture to Vinales to ride a horse through the tobacco fields or Trinidad to wander the brightly colored streets. 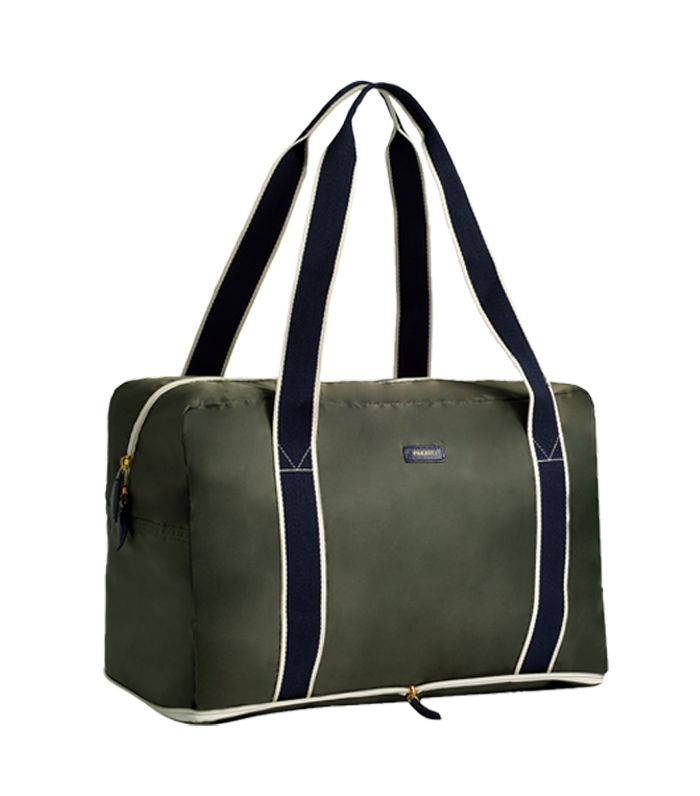 Macedonia was the second most popular destination amongst solo female travelers for good reason: The eastern European country is both safe and affordable. Located between Greece, Albania, Kosovo, Serbia, and Bulgaria, the landlocked nation has a diverse landscape with an abundance of natural attractions.

"Although it's a country that is generally overlooked, traveling solo in Macedonia is really safe for females," writes Lisa of Girl About the Globe. "Most street signs are in the Cyrillic alphabet so finding your way around can be challenging but the people here will make you feel welcome and go out of their way to help you even if they can't speak your language." 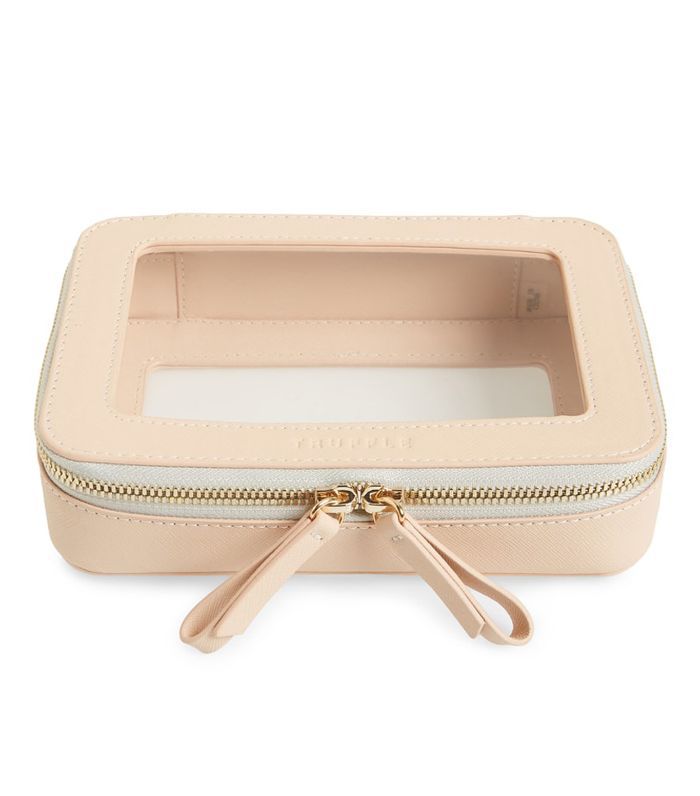 Guatemala is a popular destination on the Central American backpacking trail. Safety does vary though—solo traveler Selene Nelson tells Culture Trip that it's not wise to spend time in Guatemala City, where the most gang-related crime occurs in the country. Instead, drive an hour to Antigua, a colonial city known for its cobbled streets, bustling bars, and volcano-rimmed valley. 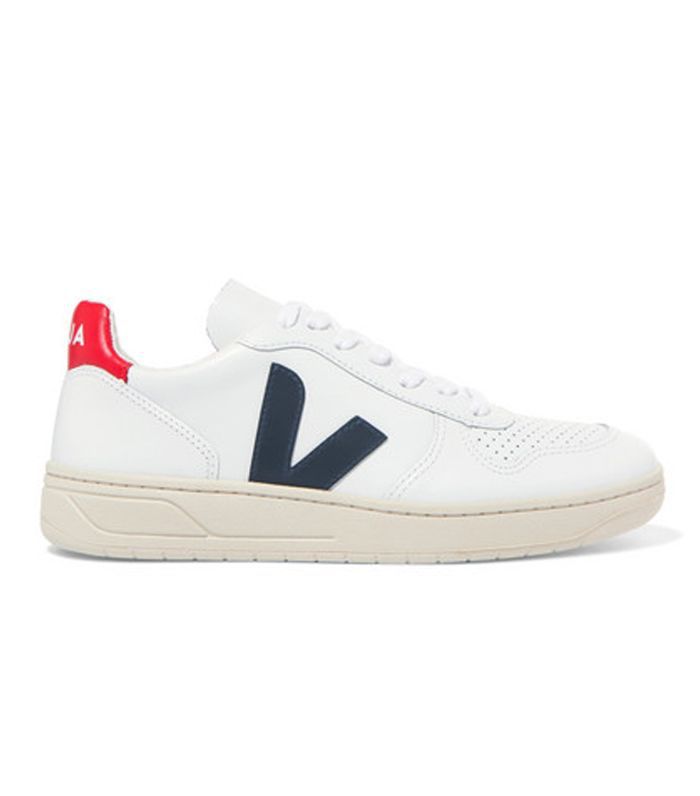 Abu Dhabi and Dubai are perhaps the best-known of the seven emirates that make up the United Arab Emirates. Though the country is rich in culture and history, it also boasts a huge ex-pat community—7.8 million of the country's 9.2 million population are foreign citizens.

"This is the safest place I have ever visited, including the U.S.," says American traveler Kathryn on Solo Traveler. "Women can walk alone at night almost anywhere in the city and feel quite safe." She recommends flagging Pink Taxis, a women and family-only transport service driven by local women in pink headscarves, burqa, or niqab. 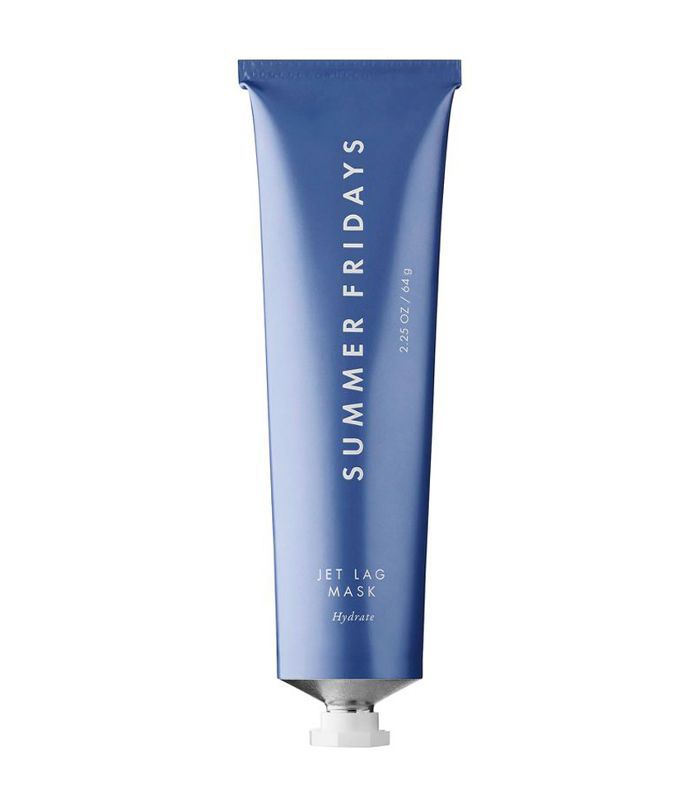 This tiny European country consistently ranks as one of the safest in the world, making it an ideal first trip for solo travelers. Landlocked by Germany, Belgium, and France, there's a long list of attractions and activities to do during a trip. Wander the old historic town center, sip hot cocoa in the famous Chocolate House of Luxembourg near the Palais Grand-Ducal, then venture to Bock Casemates, the ruins of the old city's defenses. 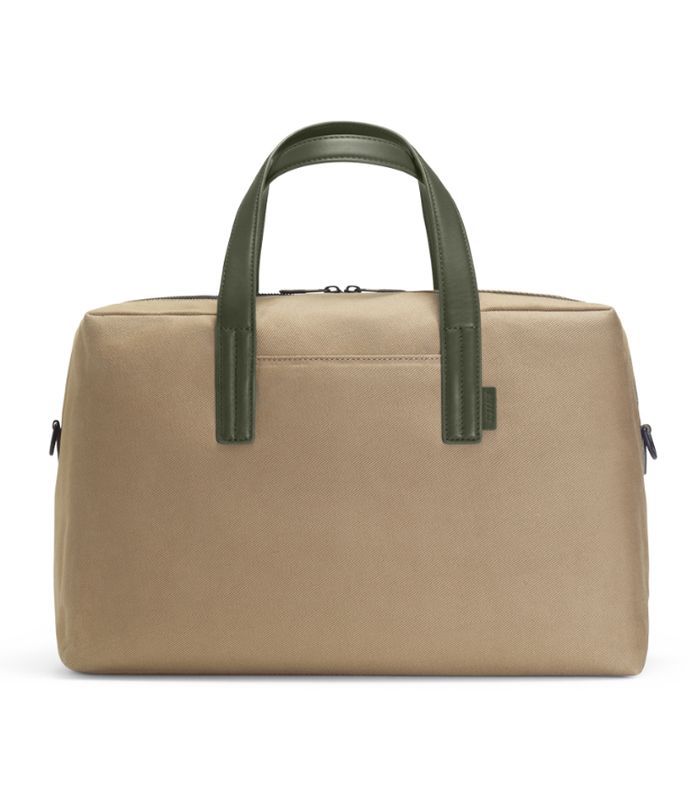 Away The Everywhere Bag $195
Shop

Egypt might be a surprising addition to this list. After all, the U.S Department of State recommends exercising "increased caution in Egypt due to terrorism," and calls out the Sinai Peninsula, Western Desert, and Egyptian border as no-go zones. Solo travelers insist that popular tourist destinations are safe, however.

"I traveled solo to Egypt for almost two weeks, and yes, it was safe," writes Alyssa Ramos in 2016 for the Huffington Post. "Egypt's third most important source of income is tourism. That's part of the reason why it's so safe to travel there right now… The government takes extreme measures to make [tourists] feel safe." 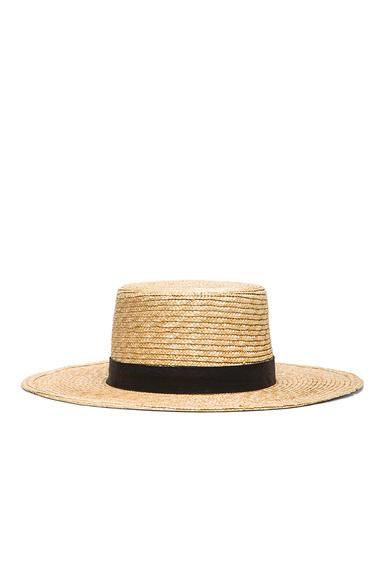 A peaceful Hindu country, Nepal is an ideal solo destination for those who love hiking and venturing to remote communities. Lonely Planet calls out that Nepal is more politically stable than it has been in years, and crime isn't a major risk to travelers. If you are planning to visit areas away from the tourist trail, it's worth researching earthquake damage. Some roads are still in rubble from the 2015 disaster and experts warn of an increased risk of landslides. 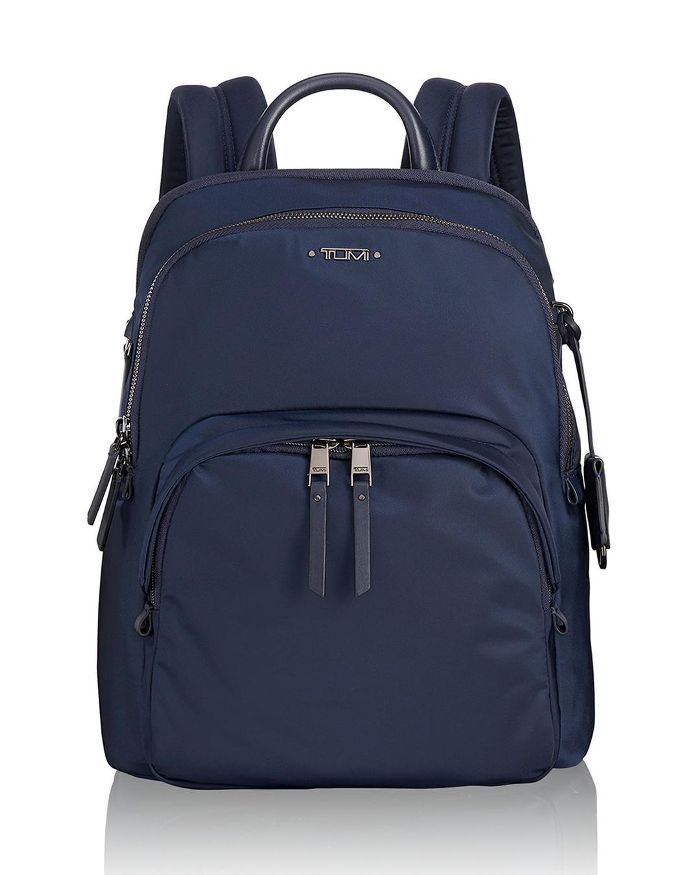