6 Vacations You Can Actually Afford (Thanks to Your Tax Refund)

You've rifled through old receipts, deliberated over deductibles, and finally filed your tax. Now for the fun part: the refund. Eight in 10 taxpayers receive money back from the government, with the average tax return sitting at the tidy sum of $3050, according to the latest IRS report. It leaves us in a wonderful predicament: What's the best way to spend your newfound wealth?

Our accountants would probably insist on depositing your tax return straight into a high-interest savings account, but studies suggest that spending even just a portion of it is beneficial for your happiness and well-being. Researchers at Cornell University have found that splurging on material possessions offers a fleeting high while investing in experiences like a vacation with those you love offers long-term joy. Yes, science says you need to book a flight.

Convinced? Here's exactly where you should go with your tax refund.

Where: Vancouver Island sits just off Canada's Pacific Coast, a short ferry ride from Vancouver. It's a nature lover's paradise, with pristine rainforest, beaches, and parks galore. If you're traveling from the West Coast, like San Francisco, Seattle, or L.A., it shouldn't take more than three hours to fly into Vancouver then jump across to the island, or six hours to fly direct.

Stay: Spend a few nights at Wickaninnish Inn, a Mr. and Mrs. Smith Hotel. Built into the woodlands, the lodge faces the rugged ocean and has a library where guests can cozy up and watch the coastline or escape into a good book.

Do: Take to the sea on one of Vancouver Island's many whale-watching adventures. The island's remote location means it's the perfect place to spot orcas, sea lions, humpback whales, and killer whales.

Soak Up the Serenity in Montauk

Where: If you only think about going to Montauk in summer, you're missing out. Located on the eastern end of the South Shore of Long Island, Montauk swells with crowds when the thermostat soars, making spring the perfect time to visit if you'd rather a quieter, more laid-back escape.

Stay: There are only a few hotels open in the off-season, so plan your stay accordingly. Gurney's offers relaxed beachfront accommodation with luxe amenities.

Do: Most restaurants open on Memorial Day, so call ahead before you visit. Rushmeyers and Crows Nest are both great dining options.

Fall in Love With Swedish Design in Stockholm

Where: Stockholm, the capital of Sweden, is a must for design lovers. Picture cobblestone streets, mustard-colored buildings, century-old cathedrals, and some of the best home décor stores in the world. It takes less than eight hours to fly direct from the East Coast, or 10 hours from major West Coast airports.

Stay: Stockholm is teeming with achingly cool boutique hotels, but Miss Clara gets our vote. The pared-back interior is immaculate, complete with a velvet chaise lounge, sepia-tinted curved mirrors, and exposed-wire pendant lights.

Do: Head to Kungliga Djurgården, an island in central Stockholm, which is home to museums, galleries, and gorgeous historic buildings.

Bliss Out in Jamaica

Where: Despite being just a three-hour flight from New York City's LaGuardia Airport, Jamaica is an entire world away from chaotic city living. Set your sights on the low-key Parish of Trelawny, which is just a short 45-minute drive from Montego Bay airport.

Stay: The Meliá Braco Village in Trelawny will serve up the perfect antidote to North American living in the form of stunning aquamarine beaches; authentic, unprocessed food; and a contagious, upbeat energy. While still an all-inclusive resort, it manages to infuse the rich Jamaican culture into the daily happenings, from the traditional Jamaican street food parties to the unbeatable rum punch.

Do: Start your day off with a Jamaican coffee body scrub at the Yhi Spa, and trek over to the famous Luminous Lagoon after sundown. The historic bay is filled with millions of rare dinoflagellate organisms that literally light up when the water is disturbed. It's said to be the largest and most brilliant of only four "luminous lagoons" in the entire world.

Explore the Rainforest in Dominica

Where: Not to be confused with the Dominican Republic, Dominica (pronounced dom-in-ee-ka) is a small island in the Caribbean, set between Martinique and Guadeloupe. Almost half of the mountainous island is covered in natural untamed rainforest. This is definitely one for East Coasters: Fly to San Juan or Barbados for a connecting flight.

Stay: If you received a sizeable tax refund, we know just the place to splurge on: Secret Bay. Voted the world's best boutique hotel in 2016 by the Boutique Hotel Awards, it's a small slice of paradise for those who want to escape city life. Opt for the newly opened Ylang Ylang Villas, treehouse-like structures, complete with a plunge pool, jawdropping stand-alone tub, and pristine views of the ocean.

Do: Don't miss Indian River, an otherworldly river system flanked by ancient trees with tendril-like roots that stretch into the water. If you're feeling adventurous, set off for one of Dominica's many hiking trails, which intersect the pristine rainforest.

Where: If you've been putting off going to New Zealand because it's too far away, now's the time to book your trip. April and May herald the end of fall when valleys are alight with red foliage, and the weather is crisp. A direct flight from Los Angeles to Auckland takes 13 hours (see, it's not that bad!) and when you explore the rugged, diverse landscape, you'll see that it's well worth the journey.

Stay: Looking to slow down and disconnect? Spend the night at The Boatshed, a luxury boutique hotel on Waiheke Island, a 35-minute ferry ride away from Auckland.

Do: If you've got limited time take your pick between the north and south island. Fly into Auckland and spend a few serene days on Waiheke Island, or venture to the south to explore Mount Cook National Park before booking a once-in-a-lifetime helicopter tour above Franz Josef Glacier. 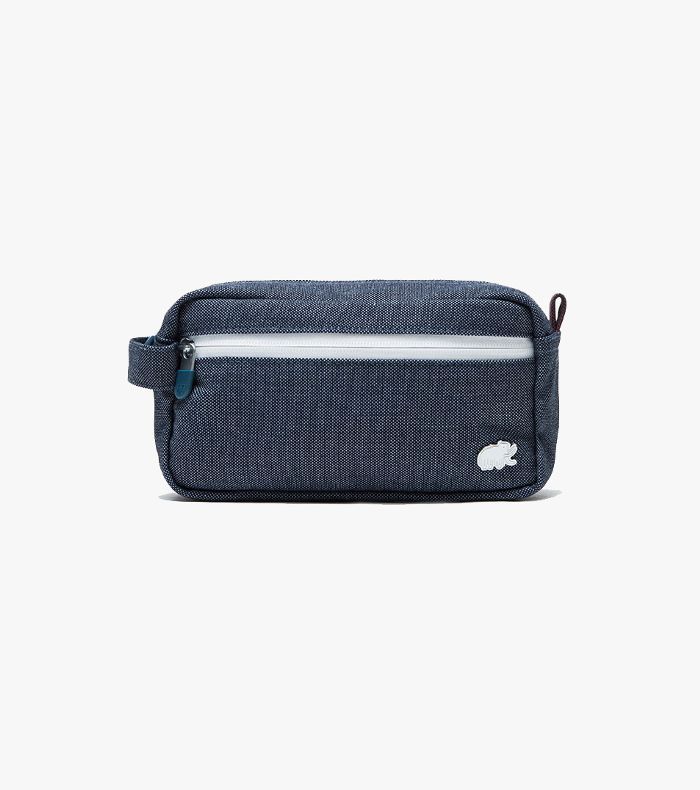 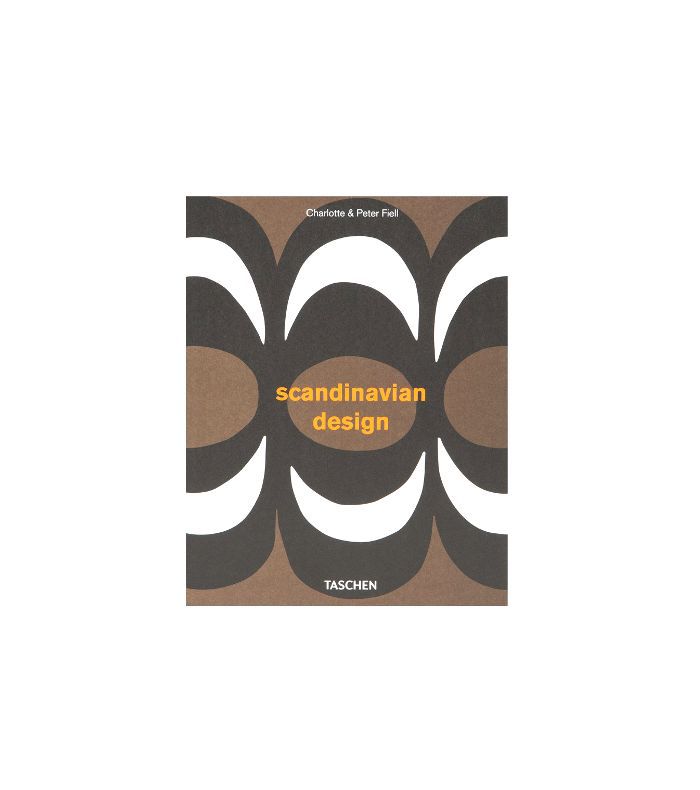 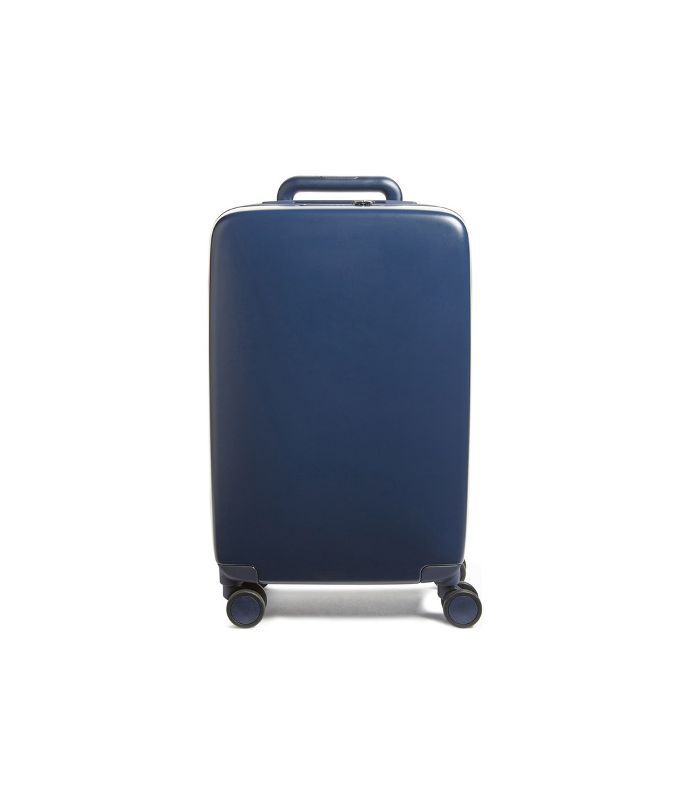 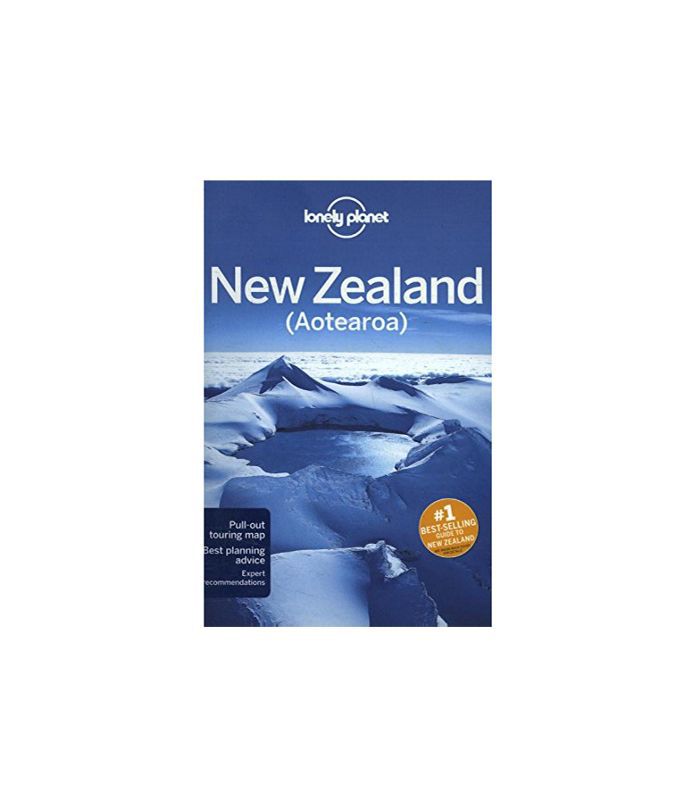 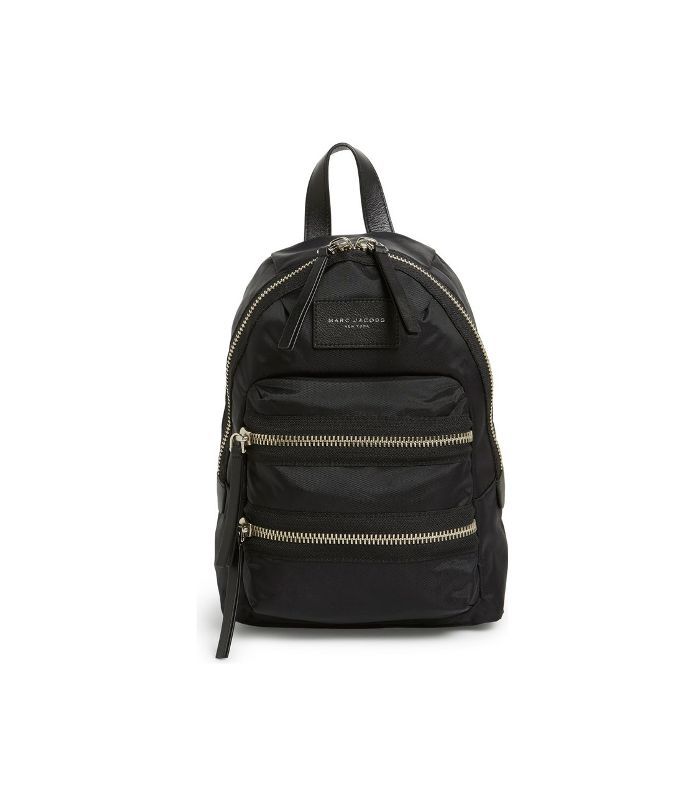 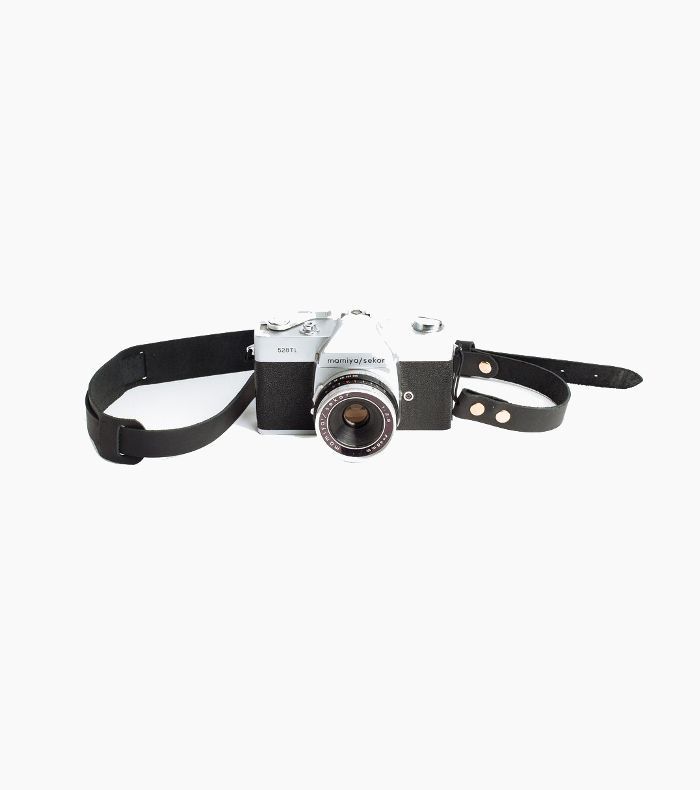 Press trips to Dominica and Jamaica were paid for by Secret Bay and Melia Braco Village, respectively. Editors' opinions are their own.