What Are the Best Seats on a Plane? We Asked 10 Flight Attendants

Whether it's helping you snag the best flight deals or ensuring you make it through security with ease, we're always here to make your travels a little bit easier. But when it comes to flying, no matter how many in-flight essentials we recommend, there's ultimately one tedious task that will make or break your trip—selecting your seat. By now, it goes without saying that you want to avoid middle seats at all costs, which begs the question: What are the best seats on a plane? To find out which coveted row and seat number you want to have printed on your boarding pass, we went straight to the source—flight attendants. After all, who better to ask for guidance on seat selection than the ultimate frequent flyers?

[Ed. note: The flight attendants' names have been changed to ensure anonymity.]

"Ideally, the second row of the exit row behind the wing next to the window, as long as you bundle up," recommends Mark.

"Any window seat. Because I can lean on the wall and fall asleep. Preferably the second row of the exit row since the seats will recline," says Sarah.

"I say the best seat is 1A because you get all the servicing done first and you can fall asleep early," advises Juan. 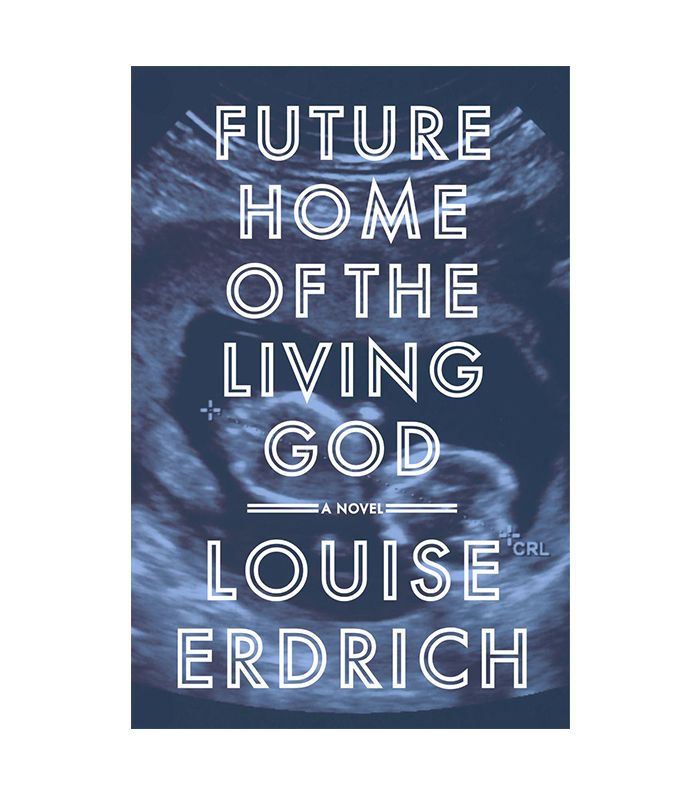 "I prefer the second row of exit seats—the window seat. Don't choose a seat in the first exit row because you can't recline, which makes a long-haul flight very uncomfortable," recommends Paul.

"On long flights, I prefer the aisle (because I have a small bladder). On short flights, window economy plus. Generally, closer to the front of the plane is the best in a lot of cases because you can get off for deplaning quicker. The worst seat is a middle in the back," confesses Michelle.

"My pick is an aisle seat, any row before the exit rows, and that's for the purpose of deplaning and service during the flight," recommends Danny. 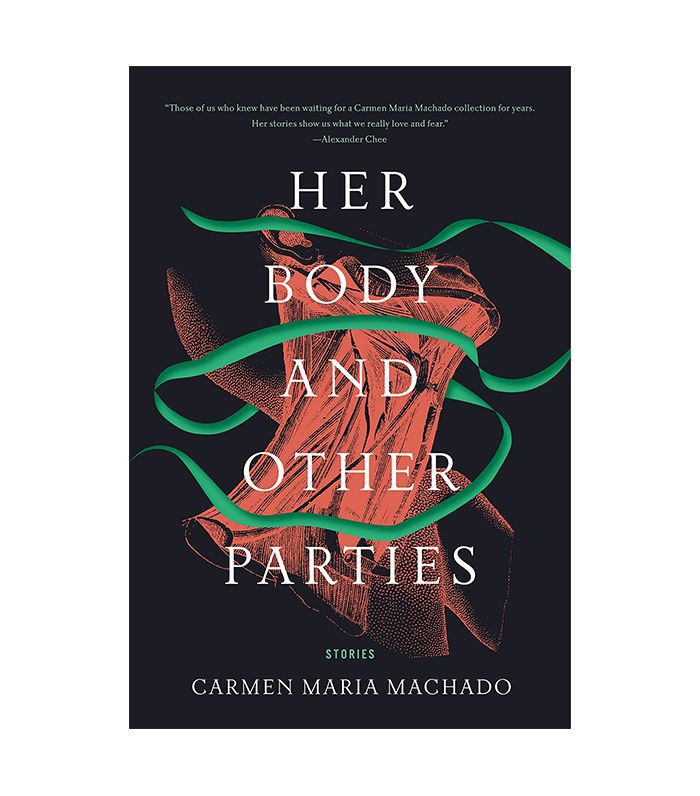 Carmen Maria Machado Her Body and Other Parties $12
Shop

"I'm all about the window seat. I put my headphones in, turn toward the window or lean on it, and hide from all the other passengers," says Trevor.

"I prefer an aisle seat for stretching out and not being trapped on long flights," confesses Danica.

"I always choose a window seat so I can lean my pillow against it to sleep! I don't mind awkwardly squeezing past other passengers to get out of the row if I have to as long as I can sleep for the majority of the flight," says Kenny. 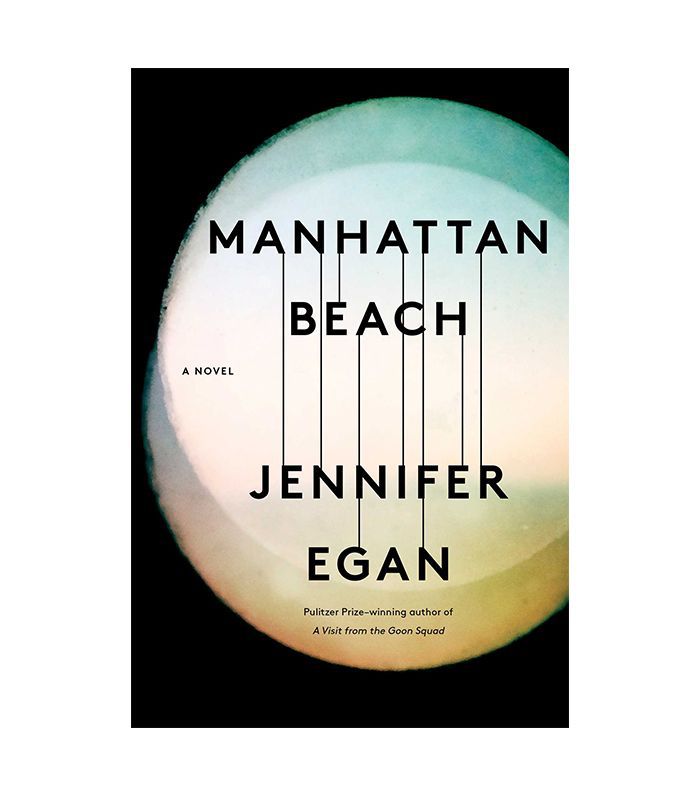