The Best in Target Home Décor, According to @TargetDoesItAgain

Show us someone who says they aren't obsessed with Target and we'll show you a doggone liar. Who among us doesn't return to the big-box giant, week after week, searching, stalking through its wide aisles, itching to grab the latest and greatest thing you never knew you needed?

Let us count the reasons why we love Target so. Could it be because its offerings are always so expectingly on-trend? What about its rock-bottom prices? Or maybe it's because the quality of virtually anything it releases exceeds our expectations? Whatever the rationale, its inspired interior design-collabs alone—think Michael Graves' iconic toasters and tea kettles (from 1999 to 2013), Marimekko's flowery tableware (2016), and current offerings by Nate Berkus (2012), Chip and Joanna Gaines (2017), and Leanne Ford (2019; from HGTV's Restored By the Fords )—are reasons enough to get thee to Target. One simply can't go wrong.

Jennifer Coleman, co-founder of viral Instagram account, @TargetDoesItAgain (and shoppable home, beauty, and clothing site, Ascot and Hart), is equally smitten. She, along with her best friend and business partner, Laura Wiertzema, document all the "cool" things they find at the retailer, from furniture such as Project 62 patio chairs and terrazzo-printed throw pillows to fashion-forward twill overalls for just $30. The girls started the dedicated Instagram account after seeing how much people responded to their Target purchases on their personal accounts. "Target is easily accessible and it doesn't break the bank," says Coleman. "Plus, the quality and design are comparable to big-name furniture and home stores."

Jennifer Coleman and Laura Wiertzema are co-owners of Ascot and Hart, Target Does It Again, and Costco Does It Again. Together, the duo shows their millions of followers the best products and deals on the market.

When Coleman and Wiertzema launched @TargetDoesItAgain back in September 2012, the account blew up and it has amassed more than one million followers. "We had no idea that it would turn into what it has but we are so grateful it did," says Coleman. "It works because people love Target as much as we do. We try to keep it as organic as possible and make people feel like they're shopping with us."

We just have to ask: Is a "Target Does it Again" collaboration in the works? "That would be amazing," Coleman laughs. "We have so many ideas, so stay tuned."

In the meantime, Coleman and Wiertzema have named 10 Target home decor faves that should be snapped up—before they quickly sell out. 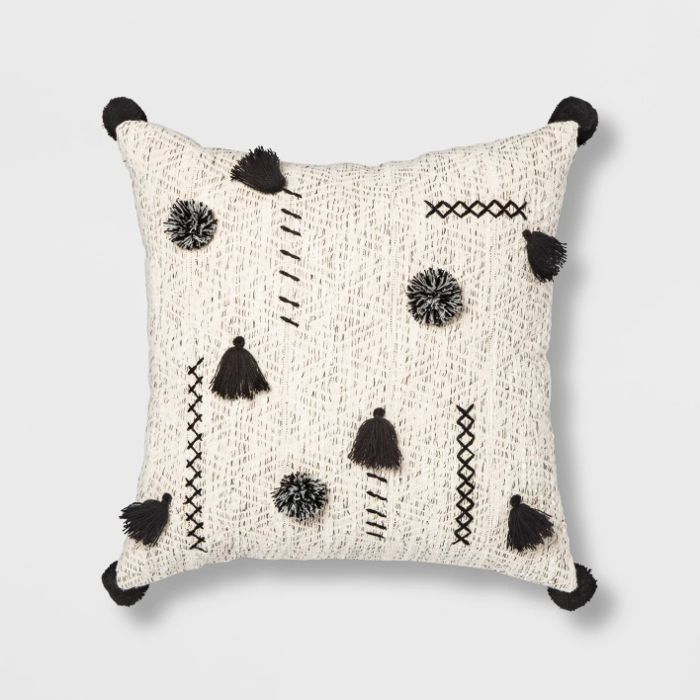 "A pillow is a great way to update any space," say Coleman and Wiertzema. 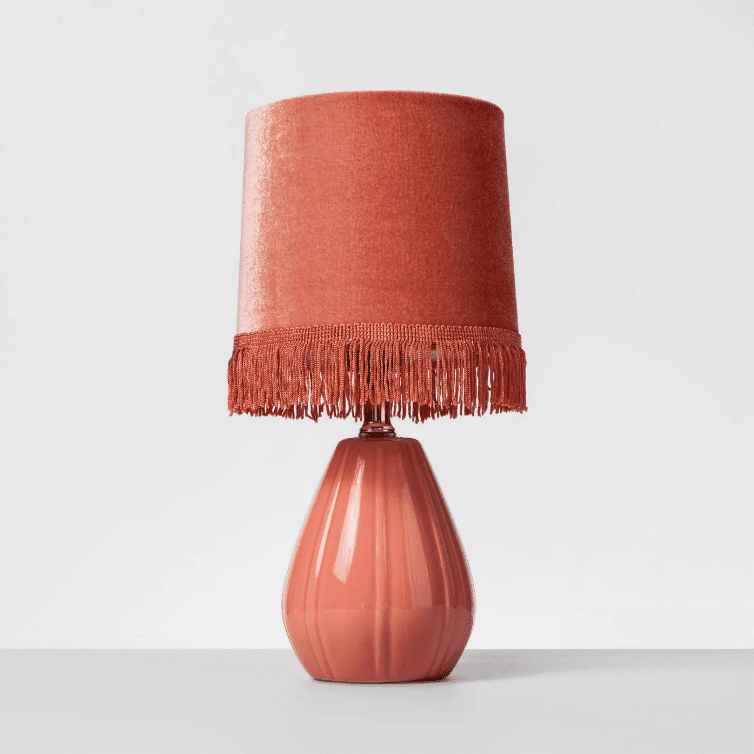 "We're obsessed. The price of this lamp is insane," they add. 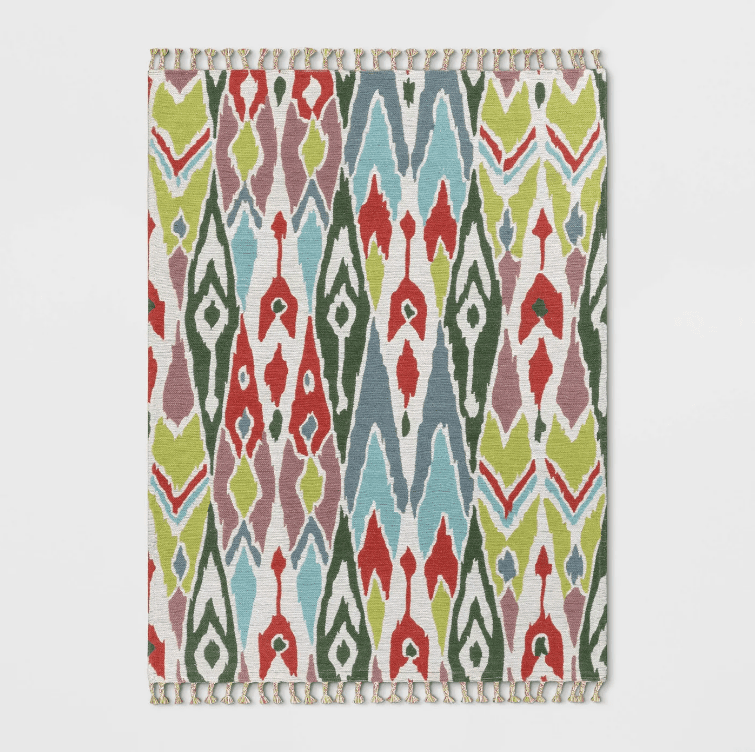 "This area rug is so versatile; you can use it indoors and outdoors," they point out. 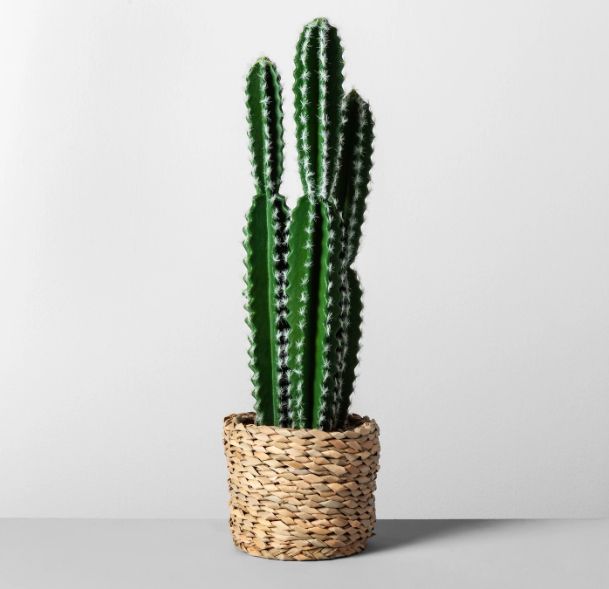 "This artificial succulent doesn't look fake and you can't kill it, either. Bonus," say Wiertzema and Coleman. 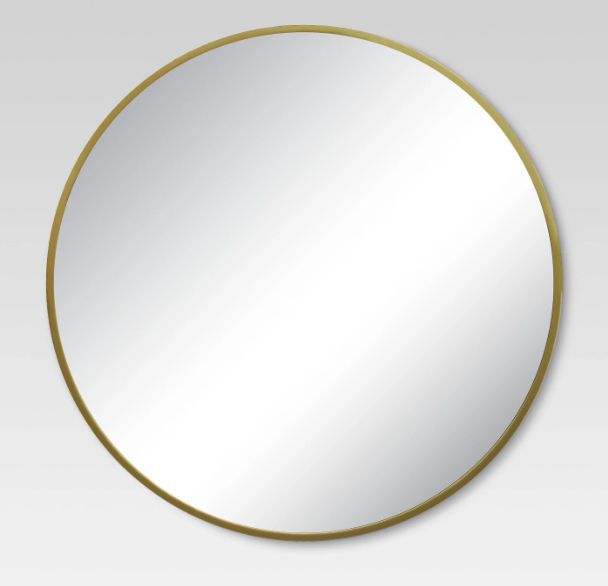 "A big mirror brightens any space. We love this one's modern style," the duo says. 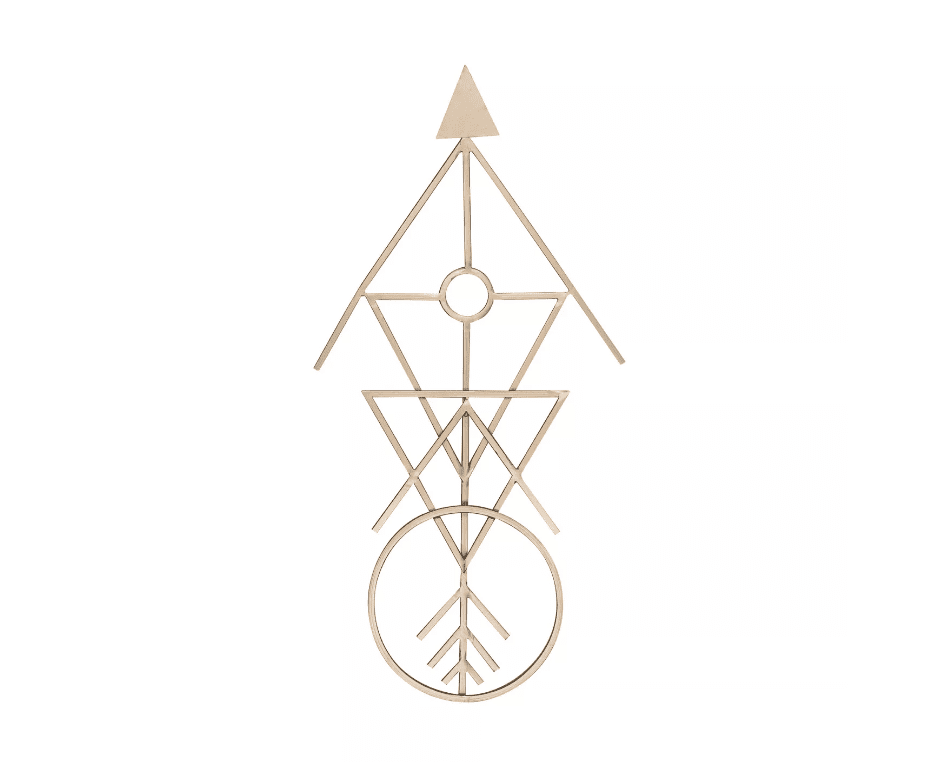 "This looks like it comes from an expensive gift shop," say the pair. 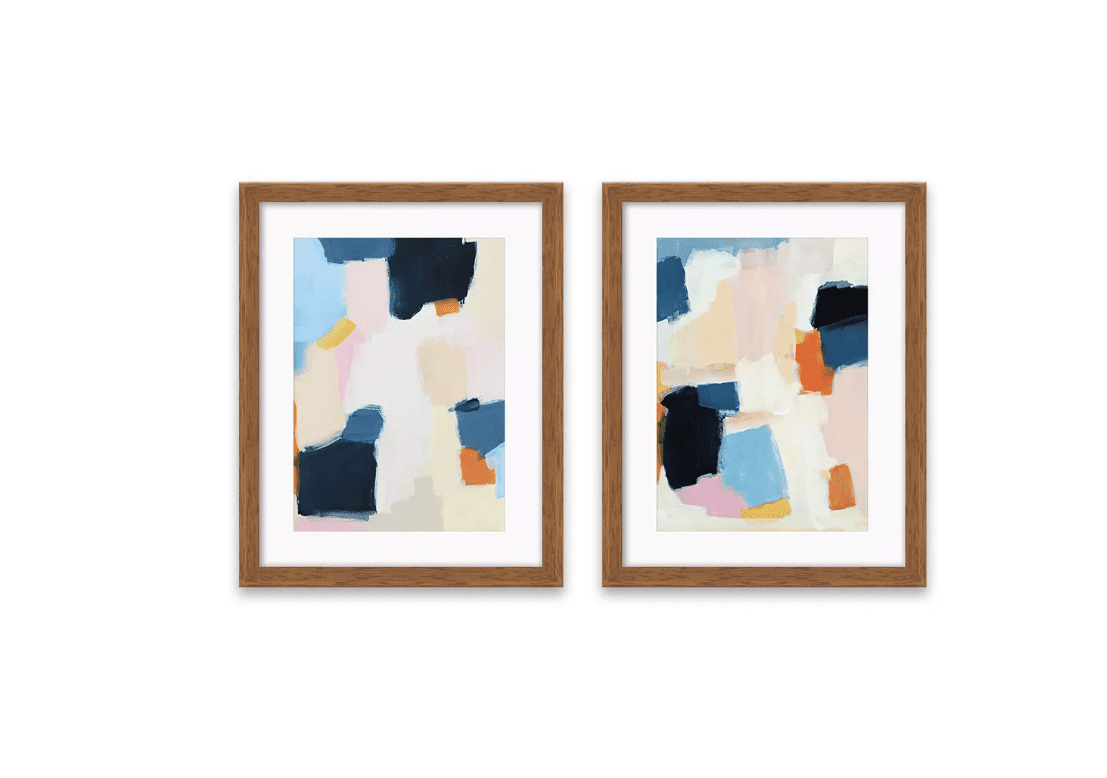 "Trendy and cool. You can't beat the price for art like this," they say.

"Cool planters at a great price are hard to come by. We love a pop of brass," say Wiertzema and Coleman. 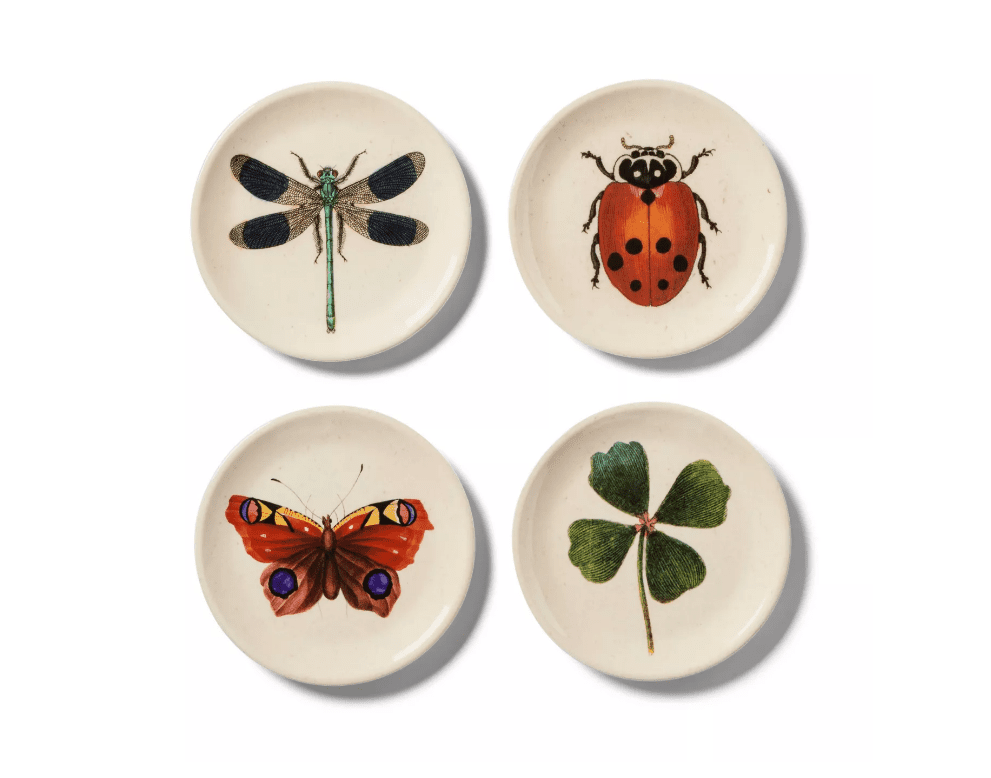 "We love fun pieces like these decoupage plates by John Derian. They're great, seasonal updates that won't break the bank," they add. 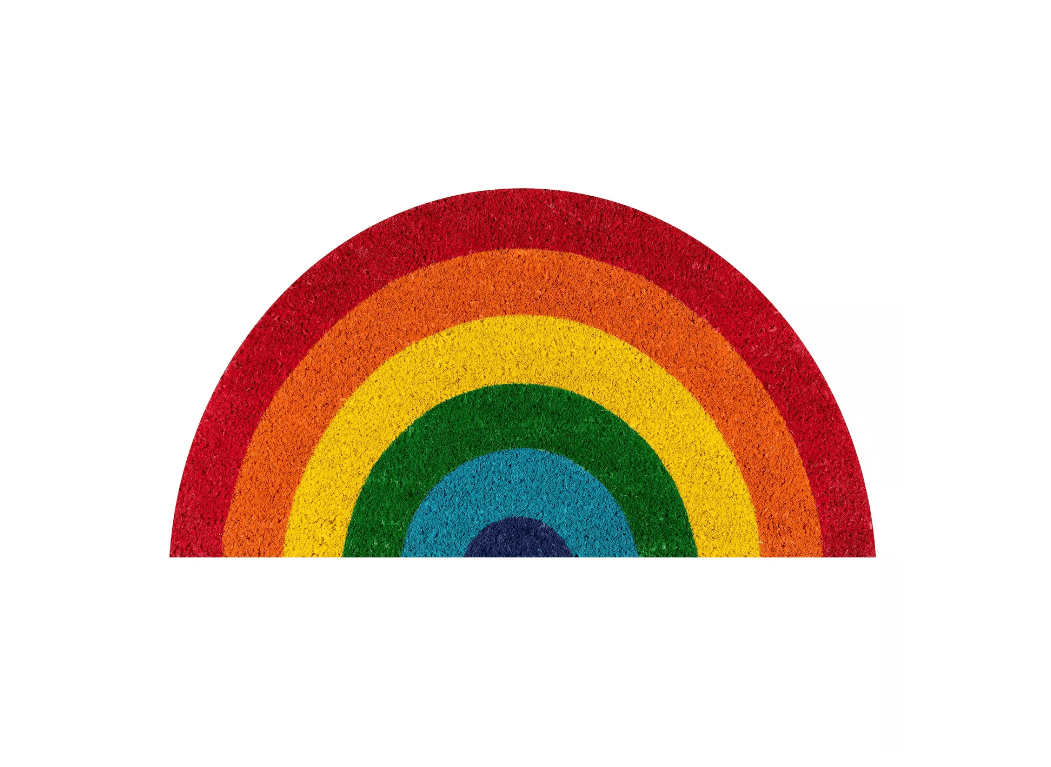 "This is the easiest way to brighten up your front door. What a welcome," say Coleman and Wiertzema.