PSA: This Is the Best Time to Travel to Italy (for Peak Happiness)

Given the fact that you're reading this article, we probably don't have to convince you that there are many reasons to visit Italy. Between the iconic Renaissance art (Michelangelo), the stunning Gothic architecture (Il Duomo), and the delicious food (cacio e pepe), there are plenty of things to put on your travel itinerary. Let's cut straight to the chase and talk about the best time to travel to Italy.

We asked affordable flights aficionado Scott Keyes, the founder of the travel site Scott's Cheap Flights, to share his insider knowledge. So if you're looking to find a cheap flight, avoid hordes of tourists, and explore Italy off the beaten path, you've come to the right place.

If you want the best deal…

So you're trying to stick to a strict travel budget (we feel you). The short answer is that you're going to find the cheapest flights to Italy during the months of September through November and January through May.

"In general, you want to avoid peak summer, so basically mid-June to mid-August, and you want to avoid Christmas and New Year's," advises Keyes. "The flip side is that for most of the rest of the year—September through November and January through May—you can easily get flights to Italy from around most of the country in the low $400s round-trip."

Keyes also advises that travelers steer clear of Italy during the month of August. "It's super hot, and it's a traditional vacation time on the continent. So a lot of businesses, stores, and restaurants might not necessarily be open or might have much more restricted hours than if you were to go in September," says Keyes.

Keyes's number one tip for finding affordable flights is simple, but not ideal for type-A planners (like yours truly). "Patience and a little bit of flexibility on your dates are the best approaches if you want to get the cheapest flights," Keyes explains.

Here at MyDomaine, we suggest spending some time on Google Flights and setting up price alerts for a few date ranges you know work with your schedule to ensure you get the best deal. 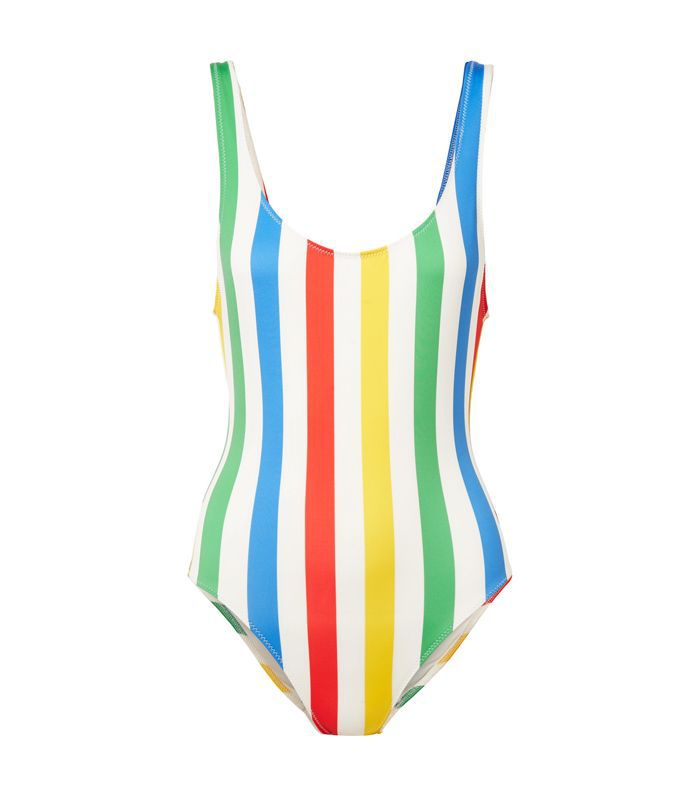 If you want to ski in the Alps…

Luckily, this bucket-list vacation isn't as crazy expensive as you'd think. "The beginning of December tends to be a cheap time to fly," says Keyes. "The two weeks after Thanksgiving tend to be cheap because most people don't tend to travel around then. So if you're interested in skiing in the Alps or checking out the Christmas markets, that's when I would go."

For the best deals on lift tickets and ski rentals, Keyes suggests staying on the Italian side of the Alps. "Right at the base of the Matterhorn there is the Swiss side and the Italian side," explains Keyes. "The Swiss side is called Zermatt, and it tends to be expensive, but the Italian side of the same mountain is called Cervinia, and it [is] half the price. I think the rentals, the lift ticket, and everything, were less than $100 for the entire day, which you would never find in the Colorado Rockies."

For those of you who want to say you skied in the Swiss Alps, Keyes has a hot tip for you: "You can ski over the Swiss border if you want to." 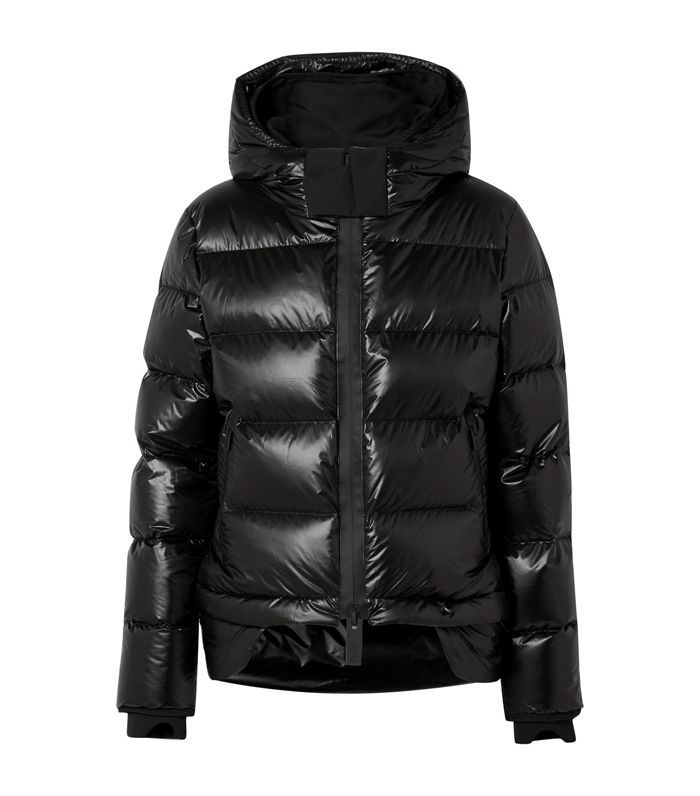 If you want to see the Roman ruins…

"In addition to those peak summer and peak Christmas times, avoid Rome and the Vatican at Easter unless you're there for a religious pilgrimage," advises Keyes. "It's going to be mobbed with people." Instead, opt to go to Rome in the late summer or early fall after peak tourist season (think September or October). "During the summertime, Rome has a nice outdoor hangout culture," says Keyes. "AC is not that common, and it can get kind of hot, so at night, people are just hanging out in the plaza having a few beers, chilling. It's a nice, communal atmosphere." 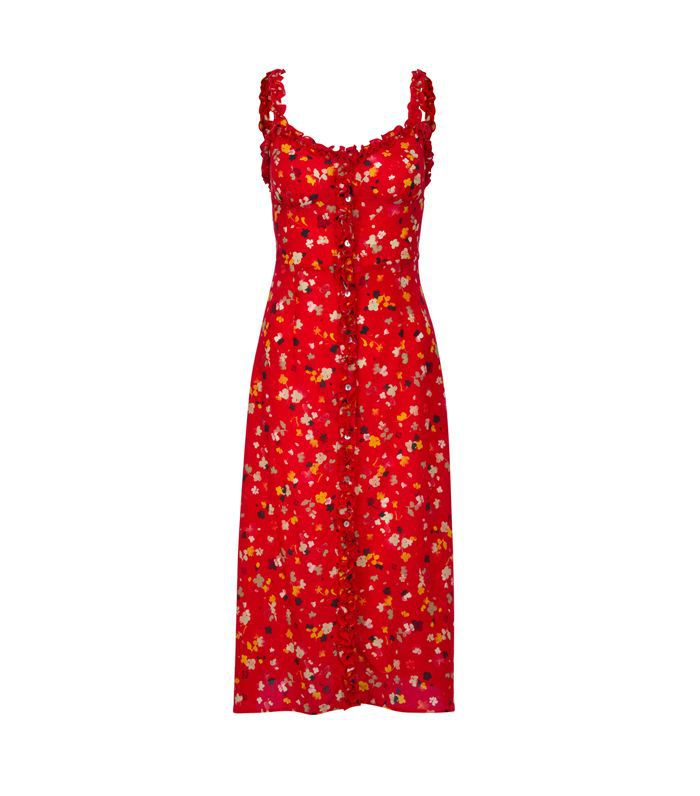 If you want to hike in Cinque Terre…

Winter is a great time to head to the Italian Riviera, according to Keyes, especially if you want to skip the crowds, score a great deal on a flight, and enjoy cooler weather.

Keyes went "in the wintertime," he says, "and it was great. It can be a little bit strenuous, so instead of doing it in June or July when it's 90 to 95 degrees, do it in the wintertime when it's 50 to 55. The weather was perfect for a long, somewhat strenuous hike." 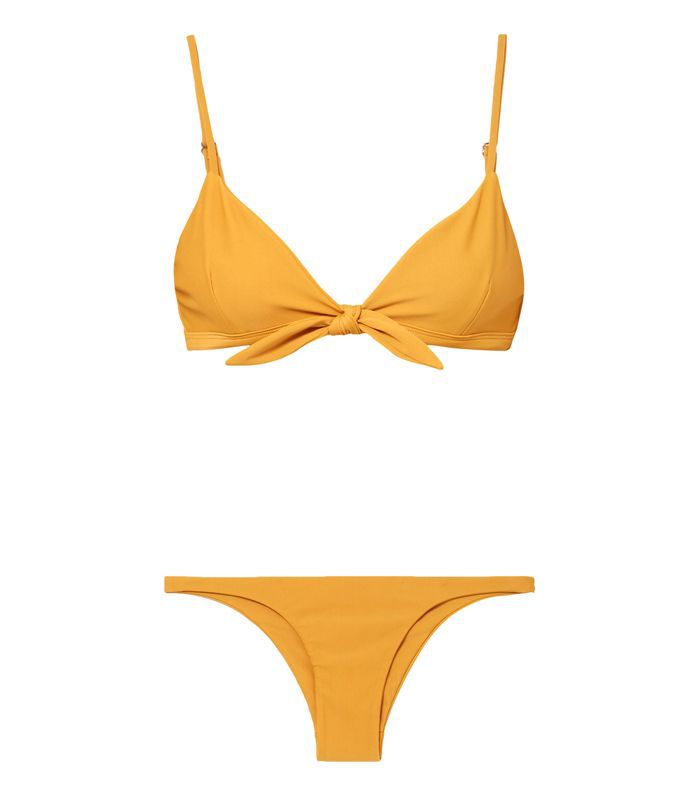 If you want to wine and dine in Tuscany…

Pretty much everyone knows that Tuscany is Italy's go-to destination for excellent wine. So Keyes asked the team at Scott's Cheap Flights for a recommendation that wasn't necessarily well known—and they did not disappoint.

"There's this small town in Tuscany called Cortona, and they have a steak festival each year," Keyes explains. "It's in mid-August, so it cuts a little against the grain of what I was telling you, but if you're there, you might as well go to Cortona and get some incredible steak."

"It's probably one of the most important gastronomical festivals of the year in the area," says Keyes. "It's strictly a specific kind of meat or a specific kind of cow, and they cook it in the blood, according to the old Tuscan tradition. That's definitely on my list if I'm back in Italy anytime in that mid-August range."

We don't know about you, but eating delicious steak and washing it down with Chianti wine sounds like a dream vacation, even if you can't score a cheap flight to do it. 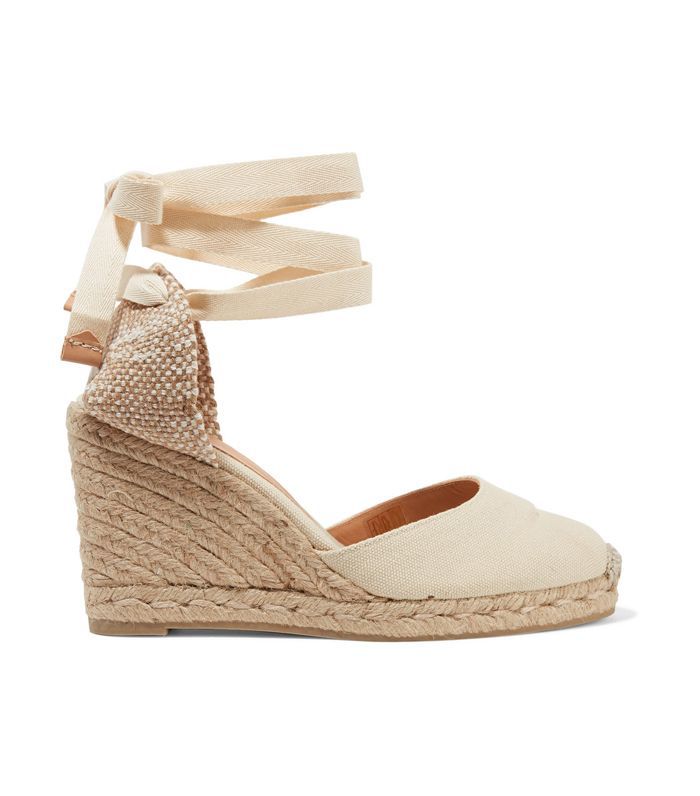 This story was originally published on August 9, 2017, and has since been updated.

Up next: Beyond Positano—this is where Italian locals go to escape the crowds.