We don't know about you, but we've found ourselves spending an inordinate amount of time daydreaming about beautiful, sun-soaked beaches lately. A rare rainy forecast in Los Angeles has us setting up Google Flight alerts for sunshine-drenched destinations like Barcelona.

Because timing is everything when it comes to travel, we tapped affordable flight–finding aficionado Scott Keyes of Scott's Cheap Flights to gain intel on the best time to book a trip to this frequented European destination—and he did not disappoint. In addition to revealing when to travel to score the lowest fares, Keyes shared the expert-approved events you won't want to miss if you're heading to Northeastern Spain.

Keep scrolling for insider information on the best time to visit Barcelona, including three festivals that are so good they're worth planning your trip around.

If You Want to Score the Best Deal…

In terms of flight prices, Barcelona is a destination that's been quite attractive recently, says Keyes. "It is quite common to see fares drop into the $400s, sometimes even the high $300s, round-trip from cities across the U.S., especially New York, Boston, and Washington, D.C., but even Los Angeles and San Francisco are seeing flights to Barcelona in the $400s round-trip regularly," he points out.

You can find flights in these price ranges nearly all year round, except during peak summer and end-of-the-year holidays, which are the two toughest times of year to find affordable flights anywhere, explains Keyes. If you're looking at flights between mid-June to mid-August or mid-December to early January, it's unlikely you'll anything below $800 round-trip. "If you have a little patience and flexibility, you should be able to find fares in the low $400s," he advises.

If You're a Foodie…

"There's a nearby beach town just outside of Barcelona about a thirty- or forty-minute train ride called Sitges," says Keyes. "It's a great beach town, and it's actually one of the LGBTQ+ capitals of Spain, if not the world." Boasting beautiful, winding streets lined with colonial buildings, it's a gorgeous, walkable city.

"Every year the city hosts a tapas festival where almost every single restaurant in town serves their signature tapa," explains Keyes. "It's about two or three euros per tapa and you walk from restaurant to restaurant sampling tapas," he explains. "I was there for it last year—it was incredible. Just so delicious."

The date for the Sitges Tapa a Tapa festival changes each year, and in 2018, it's scheduled for April 12 to 22. "I highly recommend this festival, especially because you can pair it with a cool event that happens in Barcelona on April 23, which is Dia de Sant Jordi (or Saint George's Day)," says Keyes.

If You're a Bookworm…

Dia de Sant Jordi takes place every year on April 23 in the Catalonian capital. "It's a festival that centers around roses and books," explains Keyes. "Throughout the entire city, and especially in the Las Ramblas neighborhood, there are flower markets and book vendors. It's great for browsing around."

"It's great to pair this event with the Sitges tapas festival, especially because mid-April is right around when the weather starts to be pretty agreeable," recommends Keyes. "It doesn't get that cold in Barcelona, but by April and May, it starts to get up into the high 60s and low 70s," he says. Spring is "my favorite time to go to Barcelona for balancing fun stuff to do, affordable flight prices, and great weather," he adds.

If You Want to Sip Sangria on the Beach…

"Another festival that I highly recommend is Sant Joan (or Saint John) festival on June 23," says Keyes. "It's basically a huge party—there's drinking throughout the streets, setting off tons of fireworks, and it turns into a beach party," he explains. "It has 'Fourth of July' vibes without being patriotic-oriented." Although finding cheap flights for mid to late June might be a bit tough, you might get lucky, he notes. 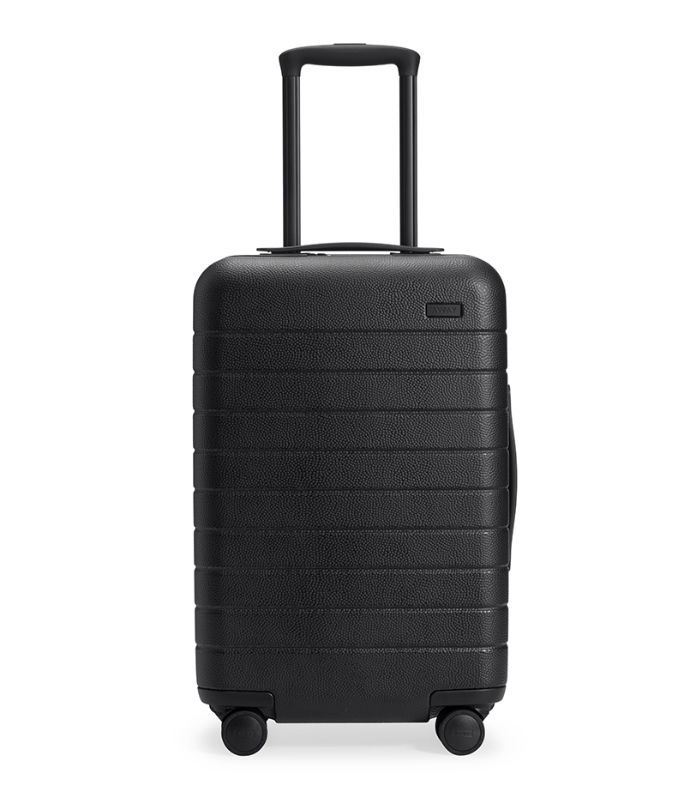 Up next: The 16 Most Beautiful Places in Europe Will Take Your Breath Away