You're not alone if you've ever ordered a cocktail from a bar and were unsure of which brand of alcohol to choose. For the uninitiated, it can be difficult to figure out the best vodka for mixed drinks, but once you pinpoint your favorites, happy hour will be infinitely better.

Vodka is a clear alcoholic beverage typically made through a process of fermenting and distilling grain (this could be anything from corn, to rye, to wheat.) Vodka is also often associated with potatoes, as potato vodka is popular in Poland and other potato-growing regions.

No method of making vodka is necessarily better than the rest, but the number of times a vodka has been distilled is often a good indication of what kind of spirit you're dealing with. Most brands distill their product at least three times, but you can find some that have been distilled five or more times. It's commonly understood that the more times a vodka has been distilled, the cleaner and smoother it becomes. Next, it's filtered (often with charcoal) and cut with water. The type of water used in the vodka can also be an indication of its quality, so pay attention to a bottle that boasts using fresh spring water and the like. 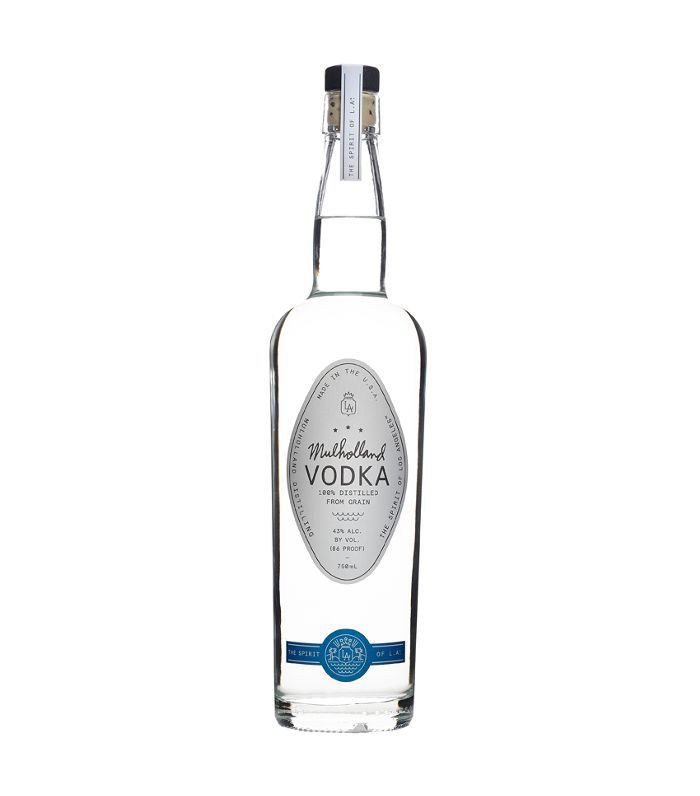 This award-winning, gluten-free vodka comes from Mulholland Distilling, a Los Angeles–based spirits company founded by actor Walton Goggins and his partner, Matthew Alper. The vodka took home the silver medal from the San Francisco World Spirits competition in 2018 and is distilled from 100% non-GMO corn in Missouri before being bottled back in California. It's blended with purified water and filtered with charcoal for a silky mouthfeel, with notes of evergreen, vanilla, pepper, and mint. 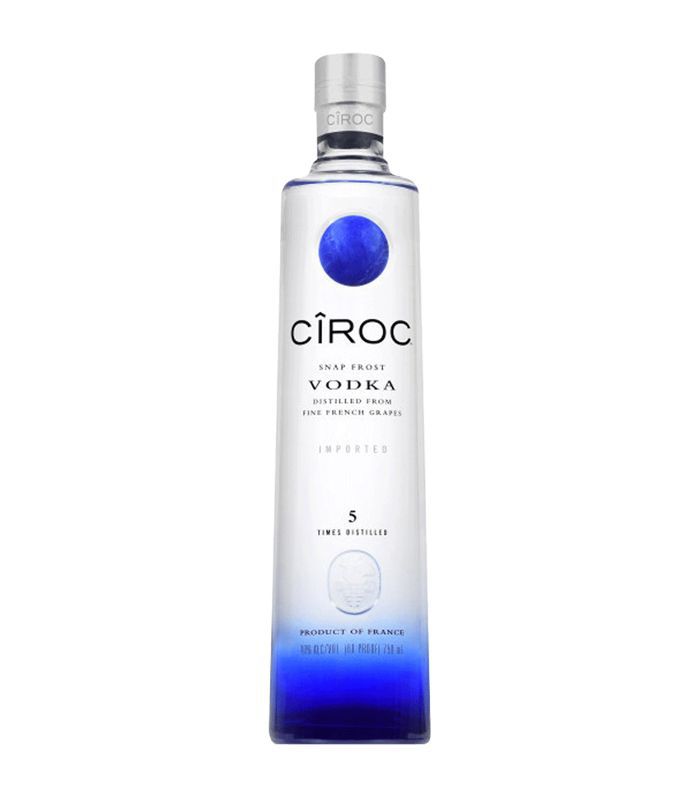 Distilled from fine French grapes, Cîroc vodka stands out from most other spirits distilled from grains. The grapes—distilled no less than five times at the historic Distillerie de Maison Villevert in the south of France—give the gluten-free product a crisp and clean finish. You'll note citrus aromas and a light, sweet taste. 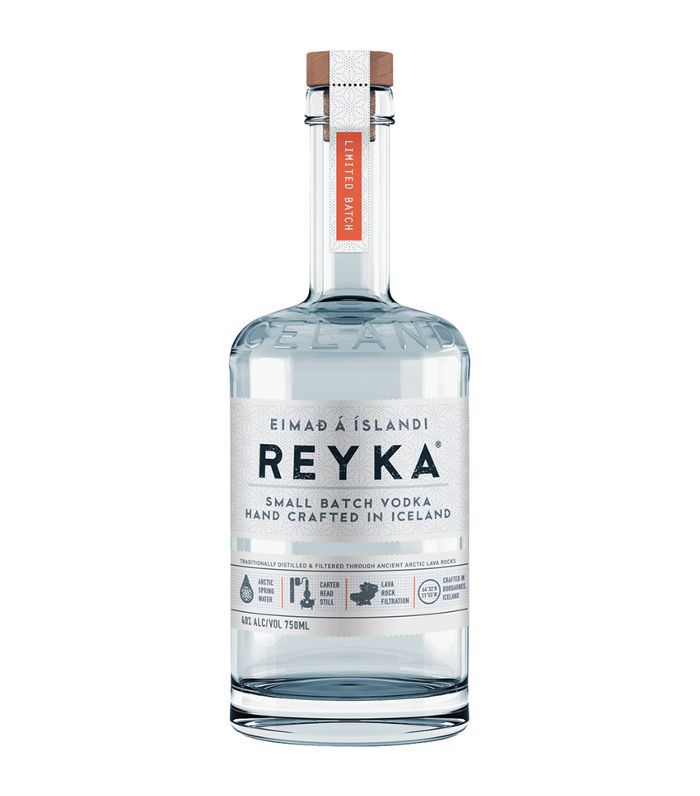 Reyka vodka comes all the way from Iceland and is cut with arctic spring water that runs through a 4,000-year-old lava field. With some of the purest water in the world, this spirit is about as clean as they come. It's distilled in a Carter-Head still with high copper levels that give Reyka a smooth finish with just a single distillation. 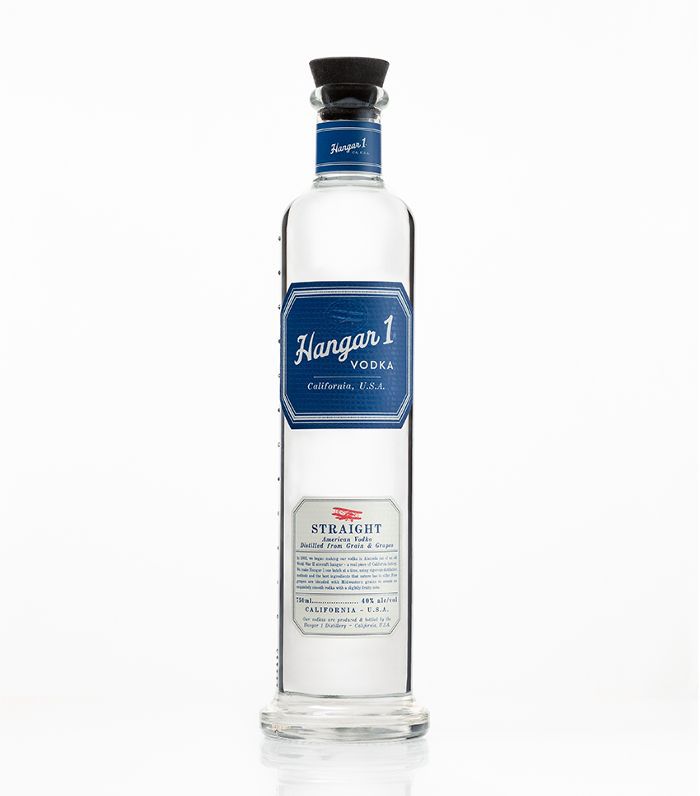 While Hangar 1 is known for some of its more experimental liquors—the brand boasts a rosé vodka and one made with real California fog—its straight vodka delivers on flavor and finish. Distilled from both grains and grapes in the U.S., the drink offers a fresh and floral smell with notes of honeysuckle and Asian pear with a light perfume finish. 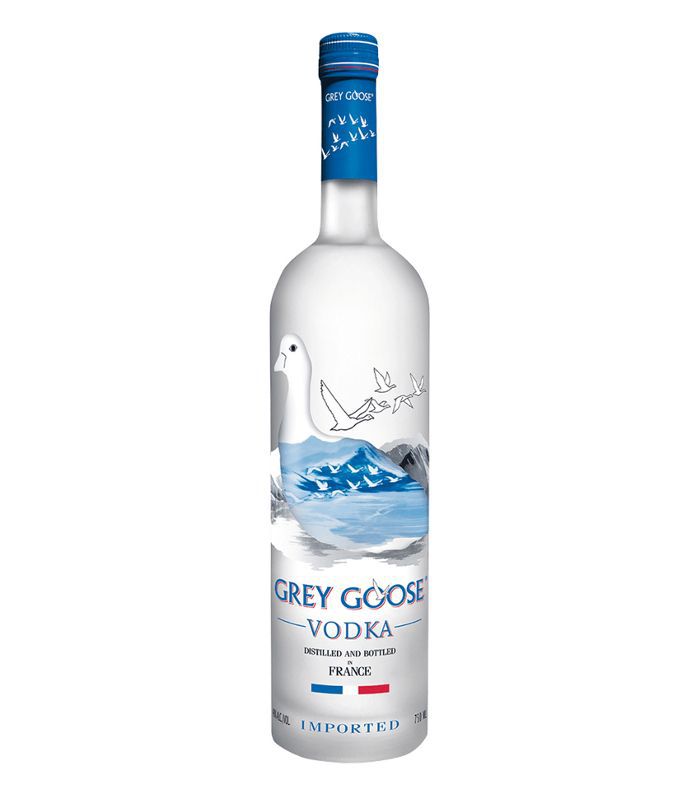 Grey Goose is made with single-origin soft wheat from Picardie, France. Distilled just one time and cut with spring water from Gensac-la-Pallue, the vodka's flavors stand on their own. Expect a rich and full-bodied mouthfeel ideal for pouring straight up in a martini glass, or mixing in a craft cocktail. 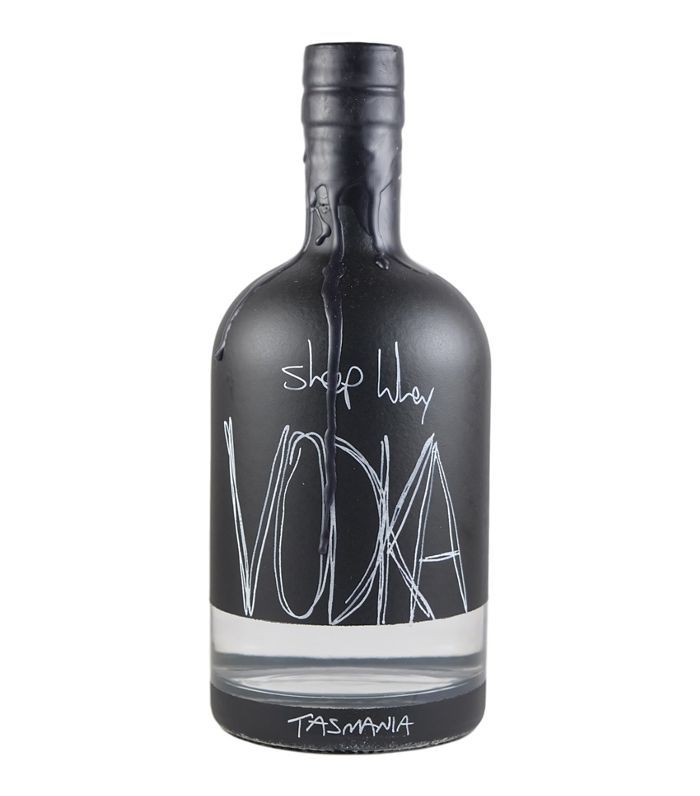 Don't let the name deter you; this Sheep Whey vodka from Grandvewe distilling took home the title of best varietal vodka at the 2018 World Vodka Awards. Made in small batches, the spirit has a creamy, sweet fragrance and a velvety body with a smooth finish. You'll detect notes of brown sugar, fresh pear, golden apple, and hints of spice and leather. 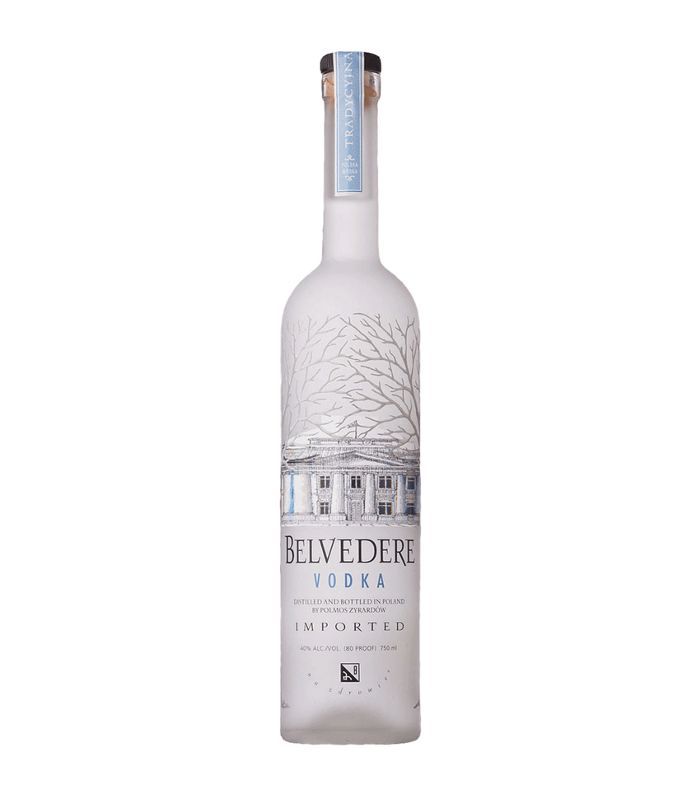 When it comes to luxury vodka brands, Belvedere is one of the more well-known offerings. Created in Polish tradition using Polska rye and water from its own natural well, the spirit is free of additives and sugar. It offers an elegant taste with a velvety mouthfeel. On the nose, you'll recognize vanilla and cream before experiencing an almond and Brazil nut finish. 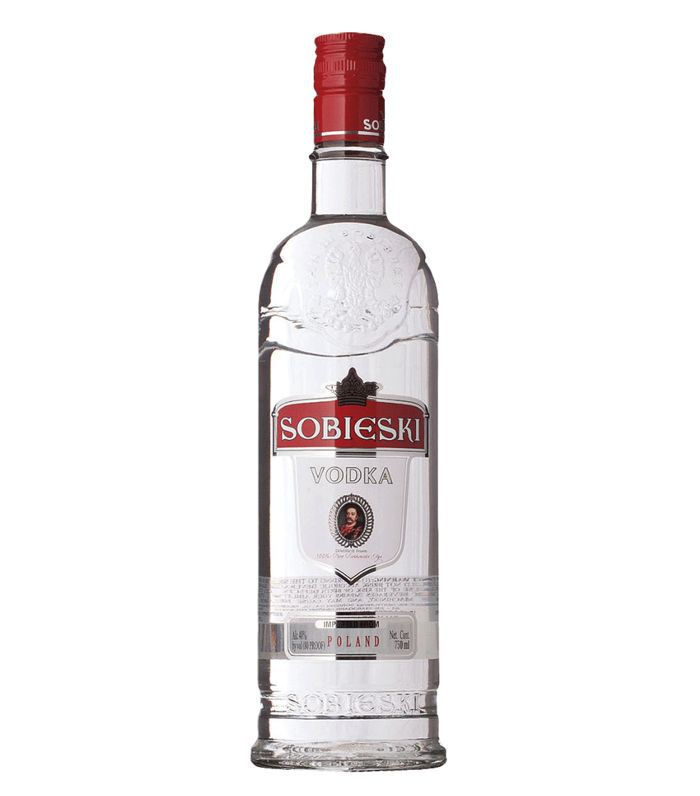 The number-one-selling premium vodka in Poland, Sobieski, is made with 100% Dankowski rye—a Polish tradition that dates back over 500 years. Flavor notes include rye and spice with a creamy mouthfeel. It's a clean, fresh drink that offers a delicate finish. 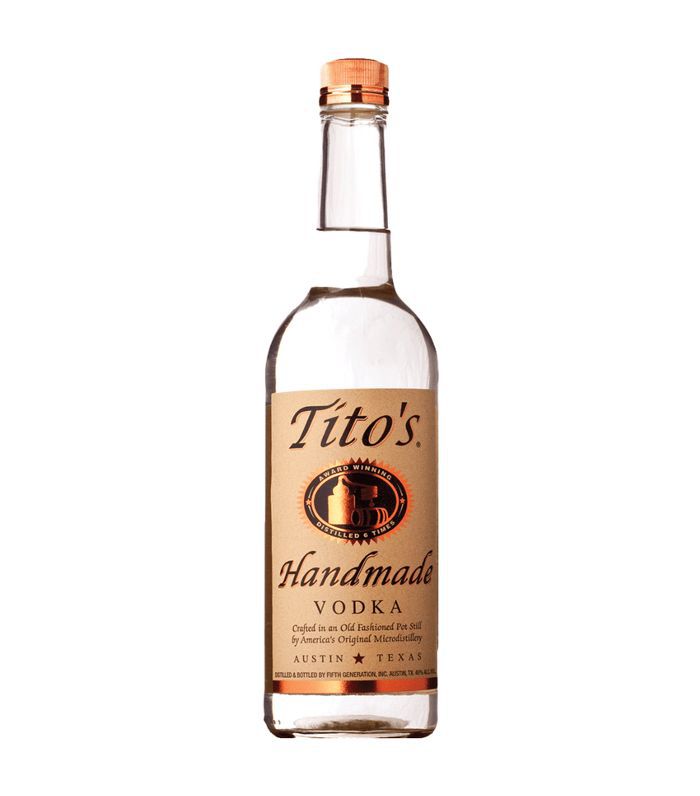 Tito's has been distilled in Austin, Texas, since the early '90s. Made from corn, it's naturally gluten-free and distilled six times for a smooth finish and a crisp taste. While it's one of the best vodkas for mixing, the founder, Tito Beveridge, boasts his recipe as being smooth enough to drink straight. 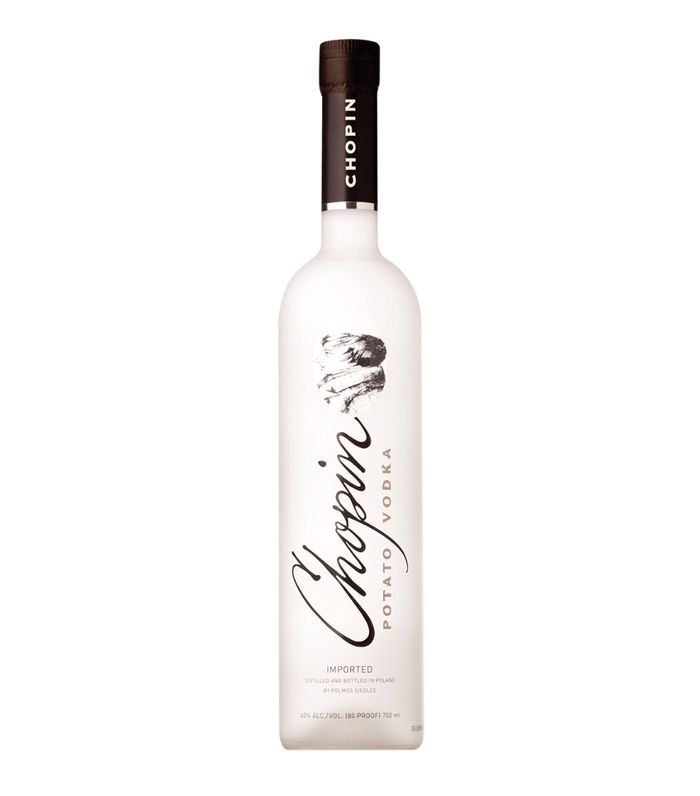 The world's most awarded potato vodka, Chopin, offers a creamy and full-bodied flavor profile that sets it apart from the rest. A sophisticated palate will taste notes of green apple and vanilla in the creamy, earthy tasting spirit. It has a full-bodied mouthfeel and a long, clean finish. 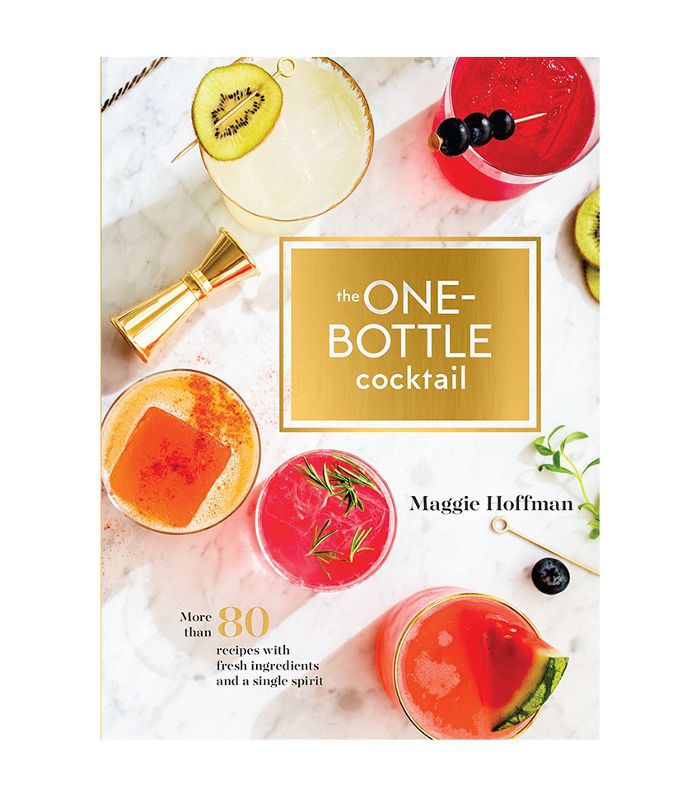 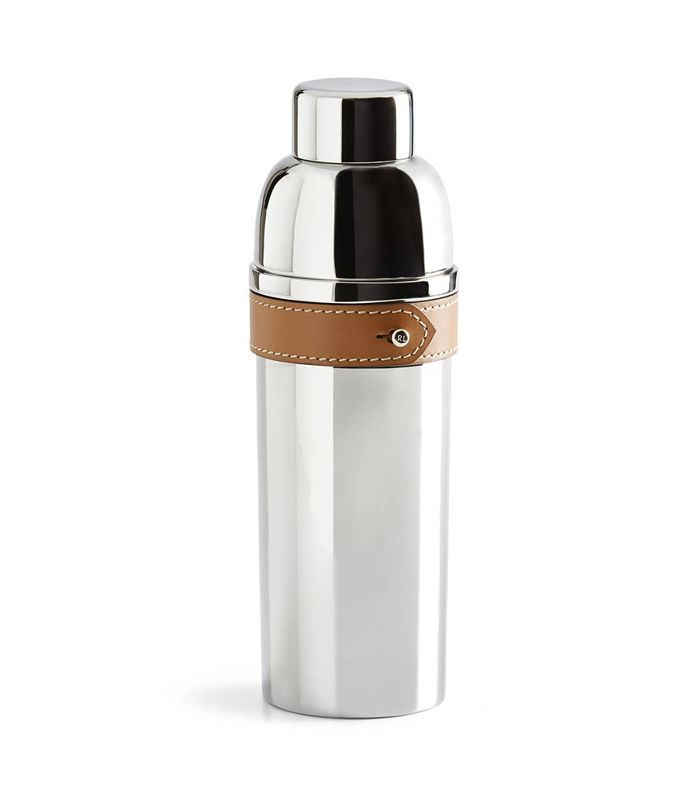 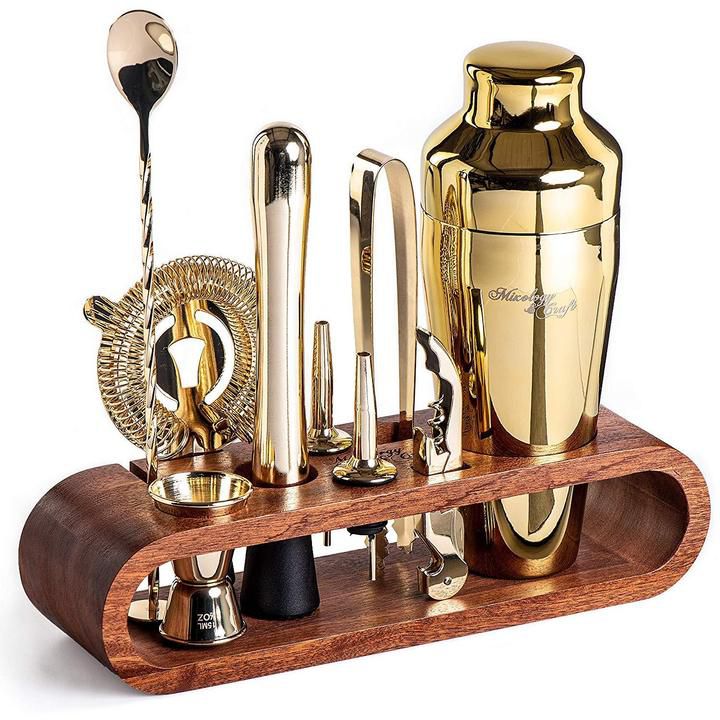