The 4 Best Bourbon Whiskeys for an Old Fashioned

Few other quaffs have made a bigger impact on craft-cocktail culture than the Old Fashioned. Its creation dates back to 1880, when a bartender at The Pendennis Club, a private social club in Louisville, Kentucky, first invented the drink. Later that year, the recipe was brought to New York City's Waldorf-Astoria Hotel bar by one of the club's venerated members, Colonel James E. Pepper, a master bourbon distiller and industrialist. The rest is, as they say, history.

What Is the Old Fashioned?

The Old Fashioned is a drink that traditionally consists of bourbon or rye, just a bit of sugar and bitters, and a fresh orange peel to garnish.

Perhaps due to its reverence in American culture, the cocktail is now a drink staple on virtually every awesome cocktail menu there is. But while its recipe may be simple, choosing a whiskey that best offsets the cocktail's bittersweet flavors can be a bit more complex. 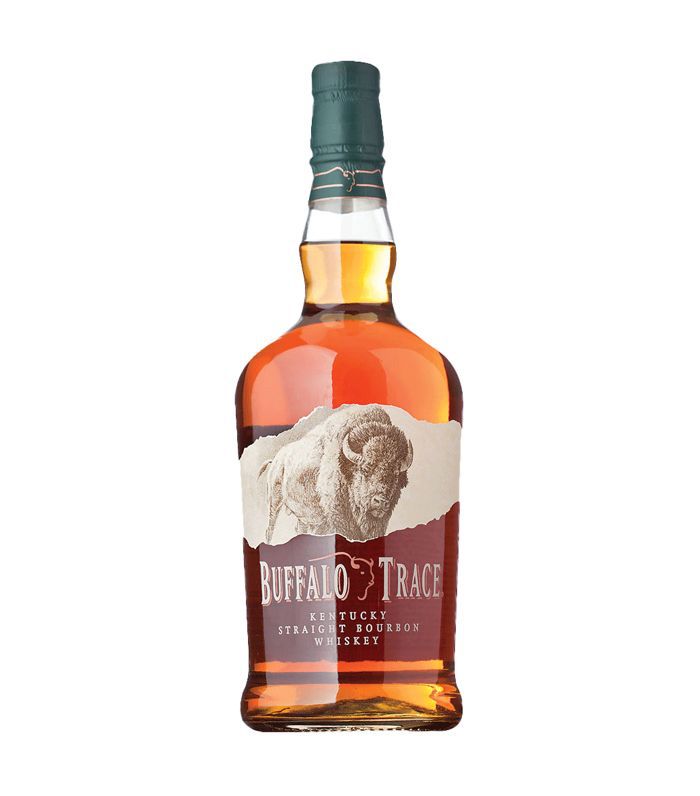 A perennial darling of the craft-cocktail set, Buffalo Trace is the go-to bourbon for a classic Old Fashioned. With a hint of candy-sweetness and an expertly balanced blend of corn, rye, and barley malt, Buffalo Trace lets the fundamental elements of the cocktail shine.

If you’re planning a dinner party or restocking the liquor cabinet, this is also one of the most drinkable and affordable whiskeys to keep on hand. 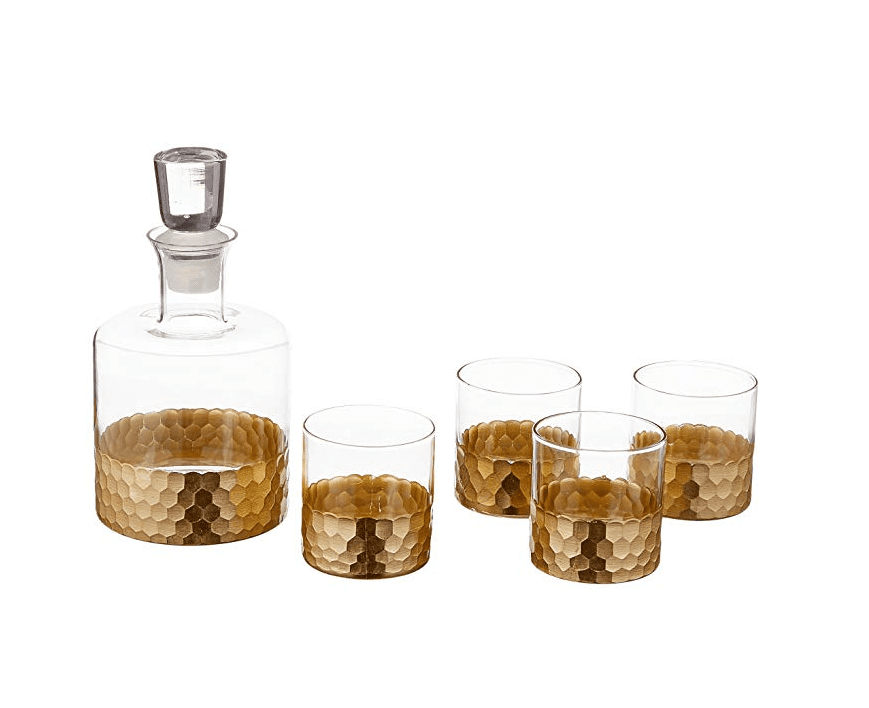 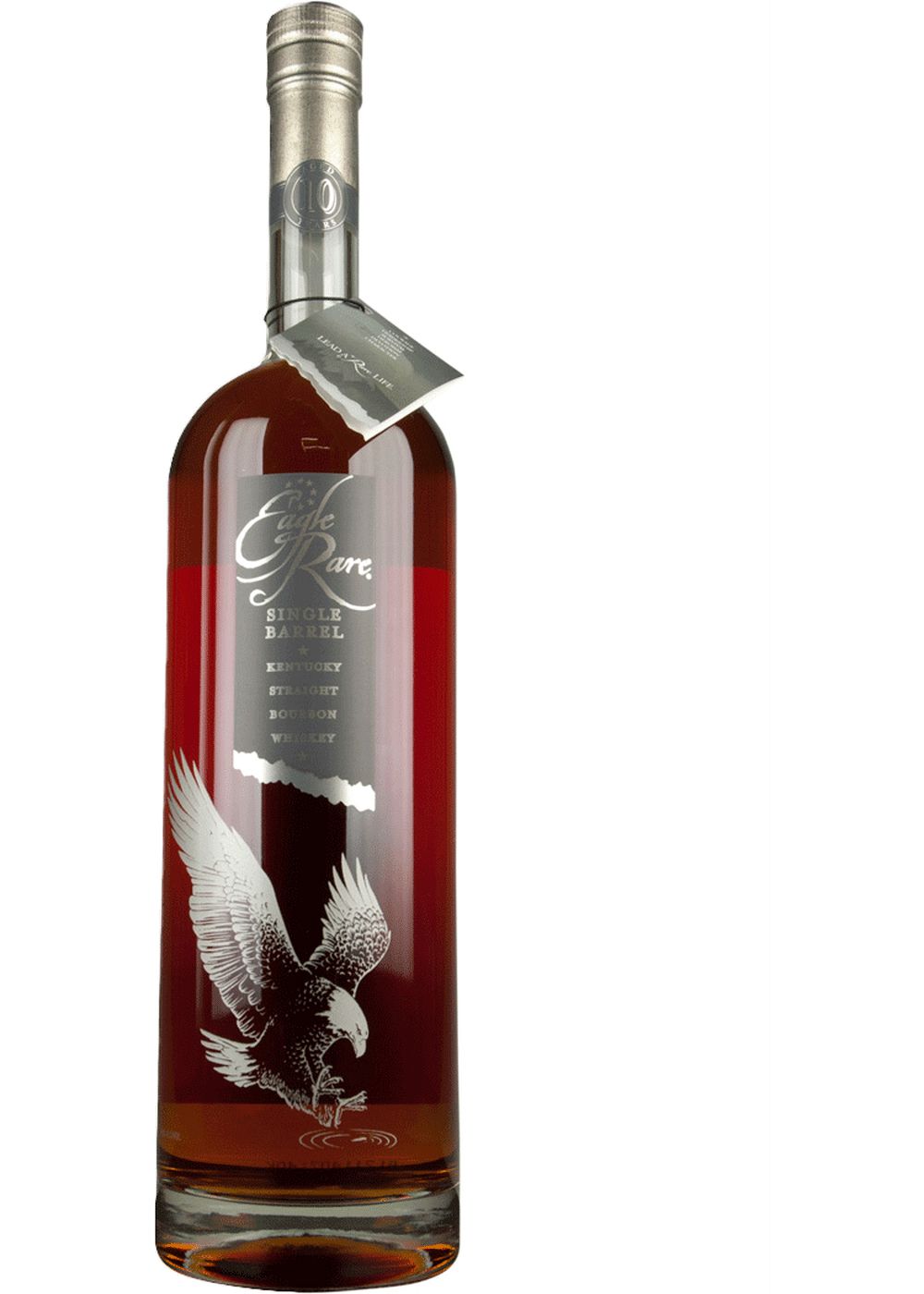 Featuring notes of molasses, maple, and vanilla, Eagle Rare is the bourbon of choice for Old Fashioneds served by some of New York City's most influential cocktail bars, like The Richardson and Death & Co. “In an Old Fashioned, balance manifests in a different way than in a Whiskey Sour," notes David Kaplan, founder of Death & Co. "It’s all about enhancing the flavor of the base spirit while rounding off its edges." If you're looking for a sultry-sweet Old Fashioned, this is your bourbon of choice. 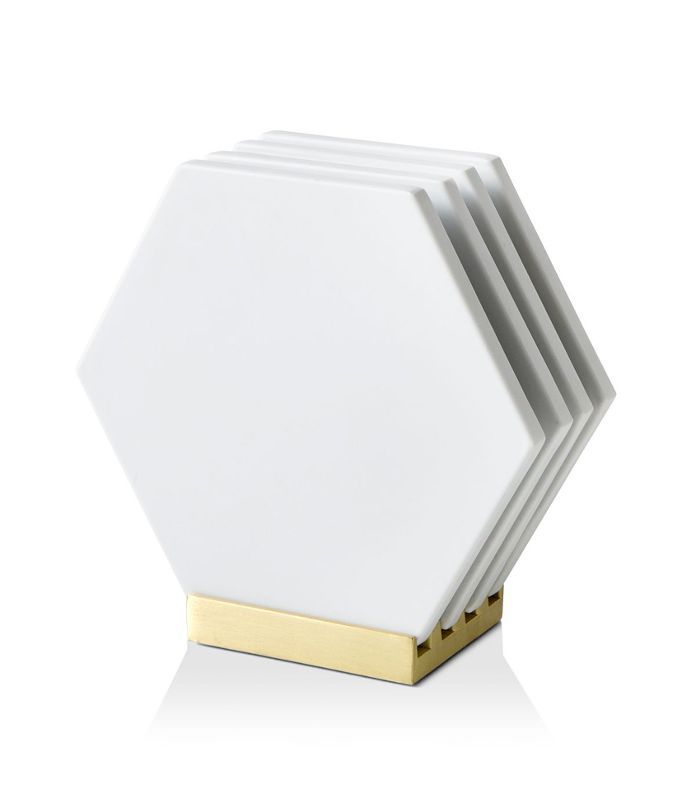 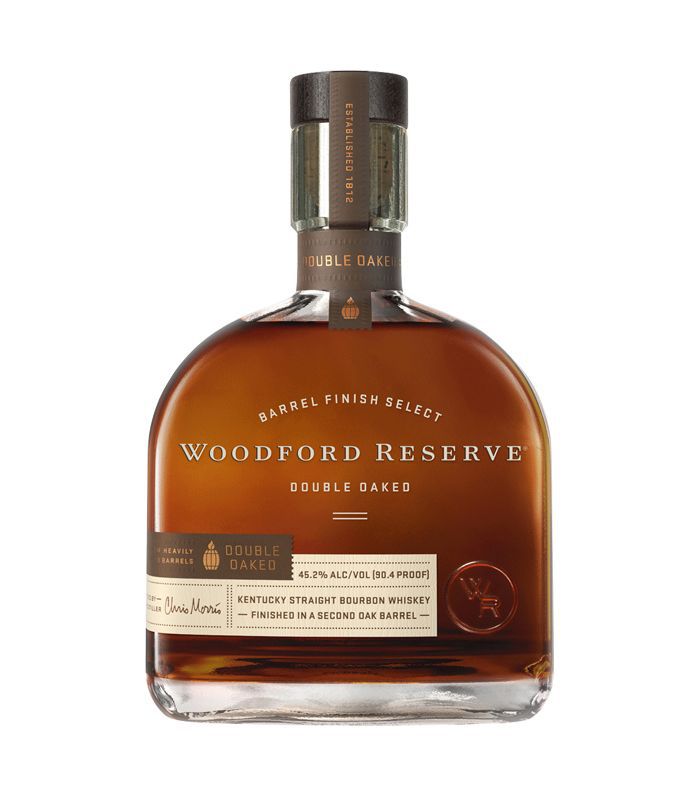 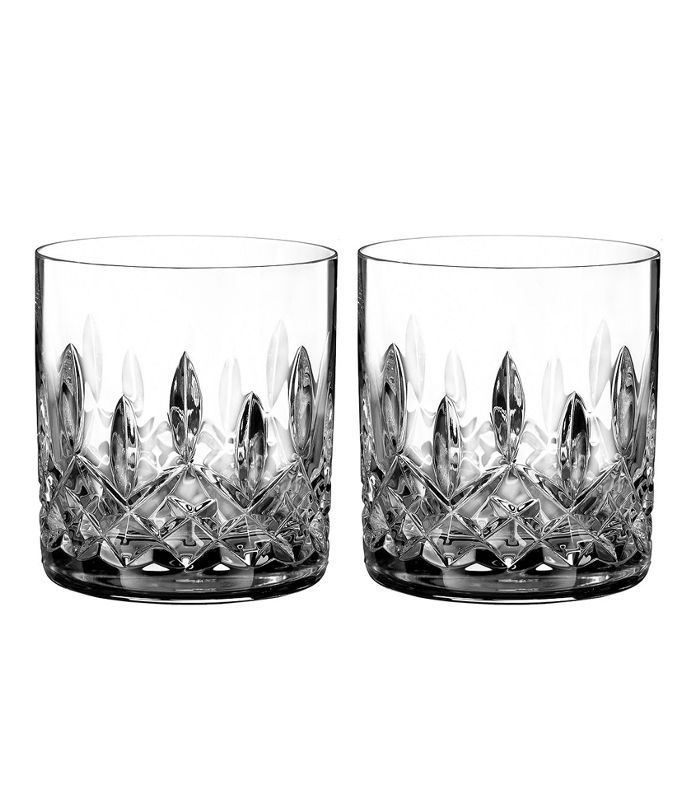 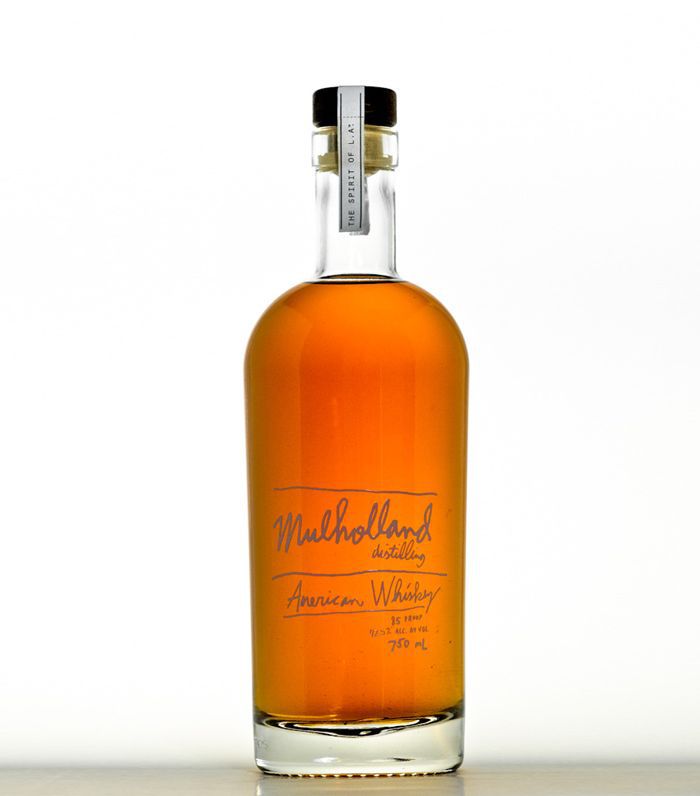 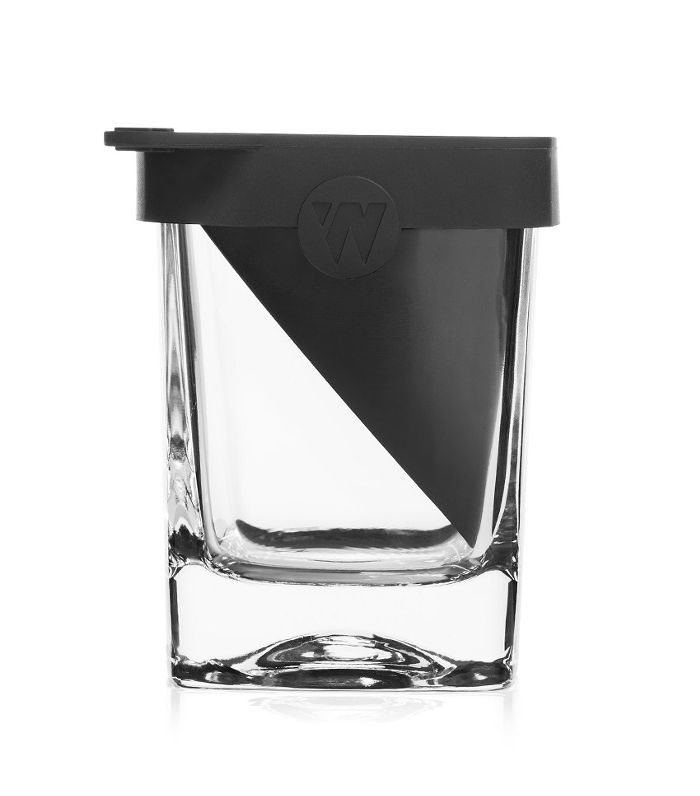 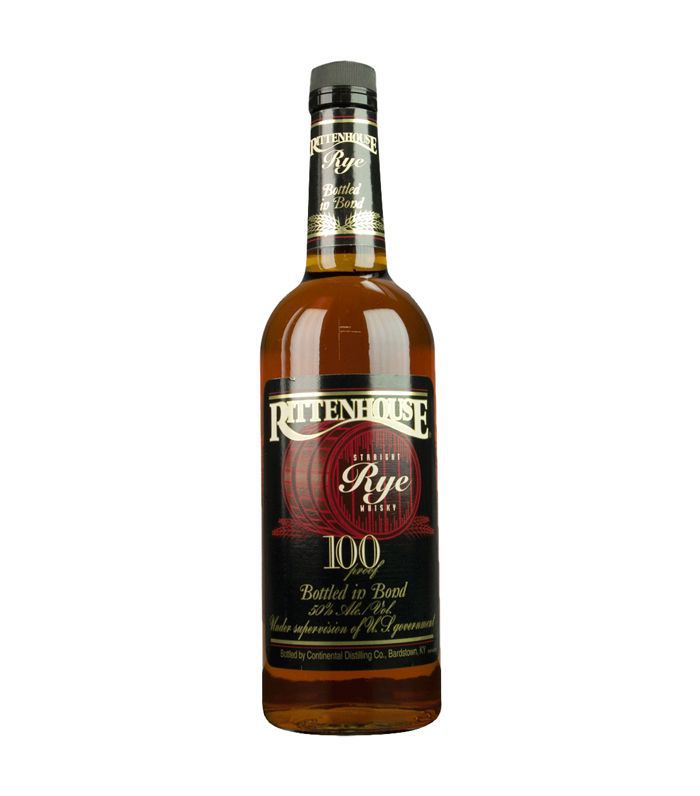 Is bourbon not your thing? Opt for a classic, rye-whiskey Old Fashioned. (Heck, if it's good enough for Mad Men's Don Draper, it's good enough for us). Don't let its 100-proof status fool you into thinking you can't handle it: A Rittenhouse-based Old Fashioned is supremely smooth, spicy, and slightly sweet, with its natural notes of black pepper, stone fruit, and spice. 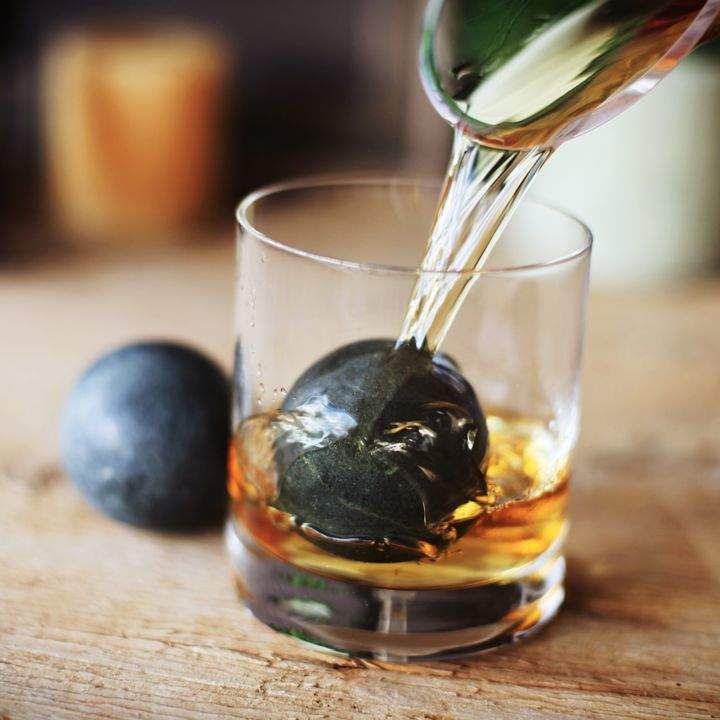 How to Make an Old Fashioned

Now that you're clued into which bourbons and rye whiskeys make the best Old Fashioned cocktails, be your own bartender and serve 'em up like a pro.

Add whiskey, sugar cube, bitters, and a large ice cube to a mixing glass. Stir with a cocktail mixing spoon to break up the sugar, or for 10 to 15 seconds.﻿

With a Hawthorne strainer, strain contents into a double old fashioned glass pre-filled with a large ice cube or whiskey stone.

Slide the orange peel around the rim of the glass and then toss it in as a garnish. 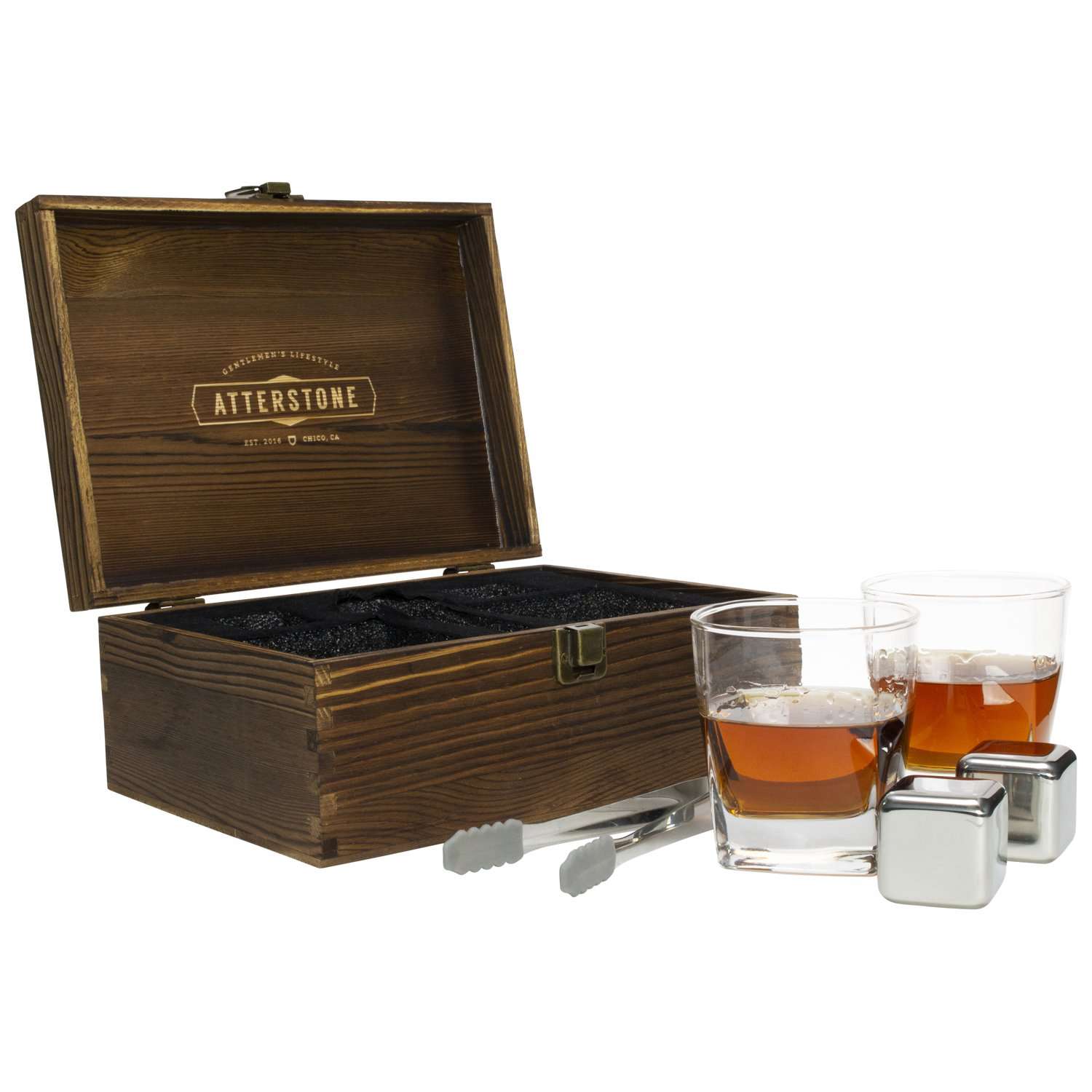