The 7 Best Whiskeys for Every Type of Whiskey Sour

The word "sour" may be off-putting to some, but in cocktail-speak, "sour" refers to a type of beverage—one that's citrus-based. Sours are among the most classic cocktails, and the whiskey sour is no exception. In fact, the first recipe dates back more than 150 years. Since its inception in 1862, the whiskey sour has consistently contained just three core ingredients—whiskey, citrus, and sugar—but its flavor continues to evolve. Although bourbon is cited in most original recipes, some popular twists include rye whiskey (even the first recorded recipe lists it as an alternative) and in some cases, scotch.

Ultimately, it’s a matter of personal taste: Maybe you enjoy sweet and spicy flavors or you're more into nonconformist notes, such as black tea and vanilla. Here, we unpack the refreshing tipple that is the whiskey sour. Peruse seven of the best whiskeys to mix into a classic sour (across a range of flavor profiles), eight products to help you serve in style, and exactly what's needed to make a perfect whiskey sour that rivals any top mixologist. 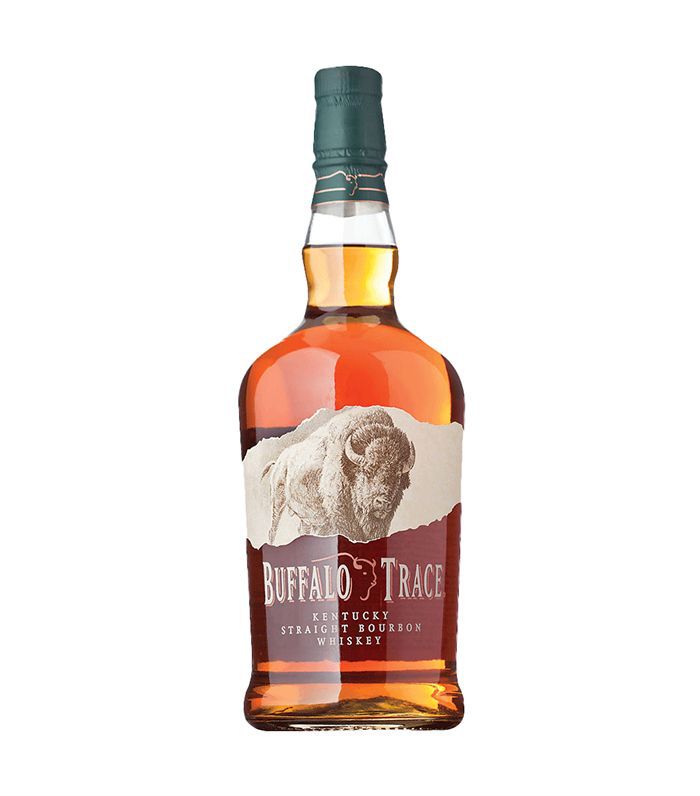 Because it contains a hint of citrus (with candied-toffee notes), Buffalo Trace is one of the best bourbons to compliment a whiskey sour. Whether you choose to use a raw egg white, no matter because this classic bourbon holds up regardless. But Karen Fu, beverage director of Donna Cocktail Club, a bar in Brooklyn, makes a convincing case for the oft-optional ingredient. She says that adding the egg white is “a good way to experience the texture, foam, and mouthfeel that sours call for.” 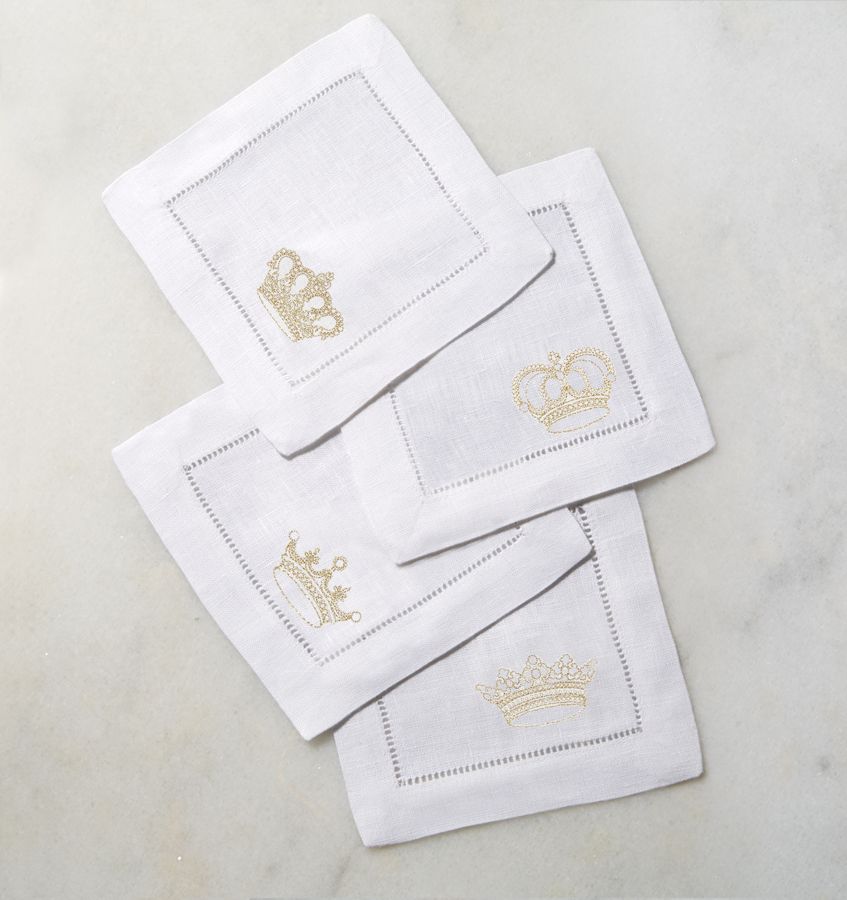 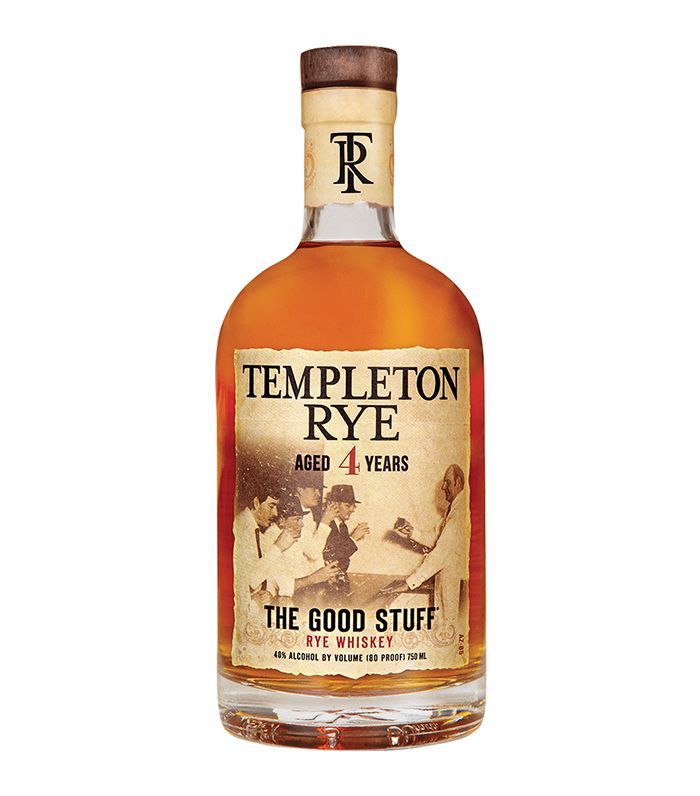 While most traditional whiskey sours are crafted with bourbon, rye whiskey is increasingly becoming a favorite among mixologists and bar-goers. As one of the smoothest ryes on the market, Templeton is a brand that showcases the spirit's natural sweetness but is spicy and earthy enough to counter the sugar and lemon. 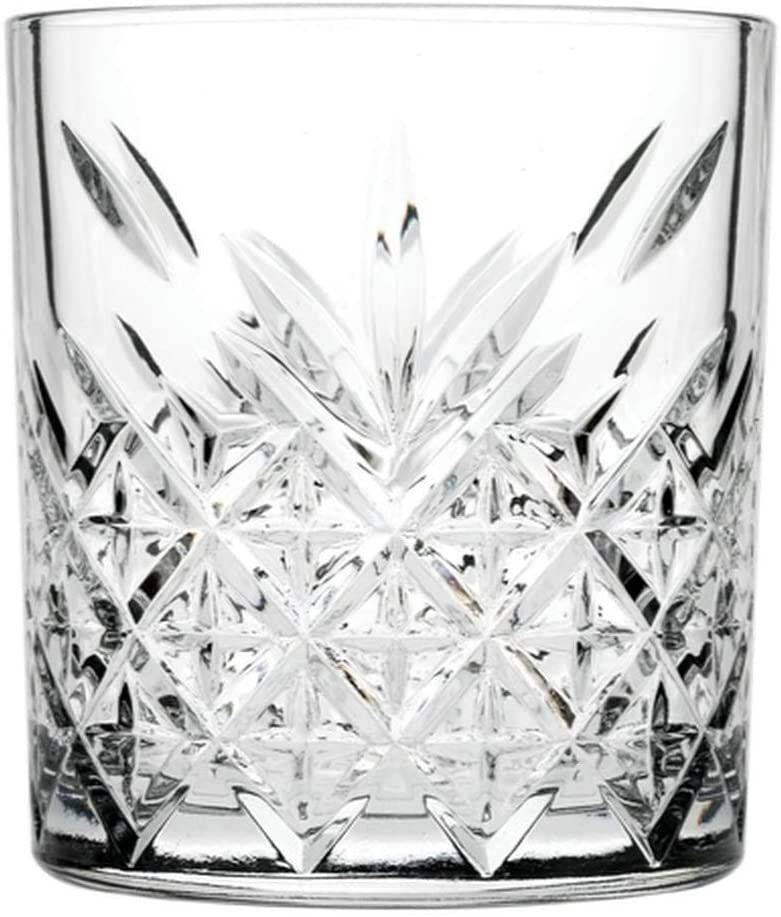 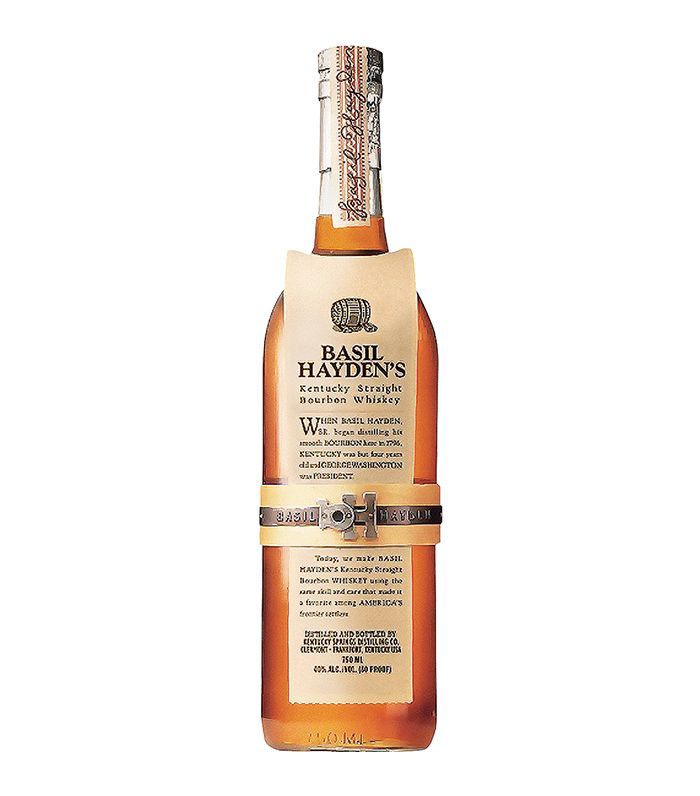 Steeped in over 200 years of tradition (and as complex as it is presentable), Basil Hayden's is an ideal choice for whiskey purists. This go-to bourbon carries subtle notes of black tea and peppermint and is ideal for crafting a refreshing and sophisticated whiskey sour. 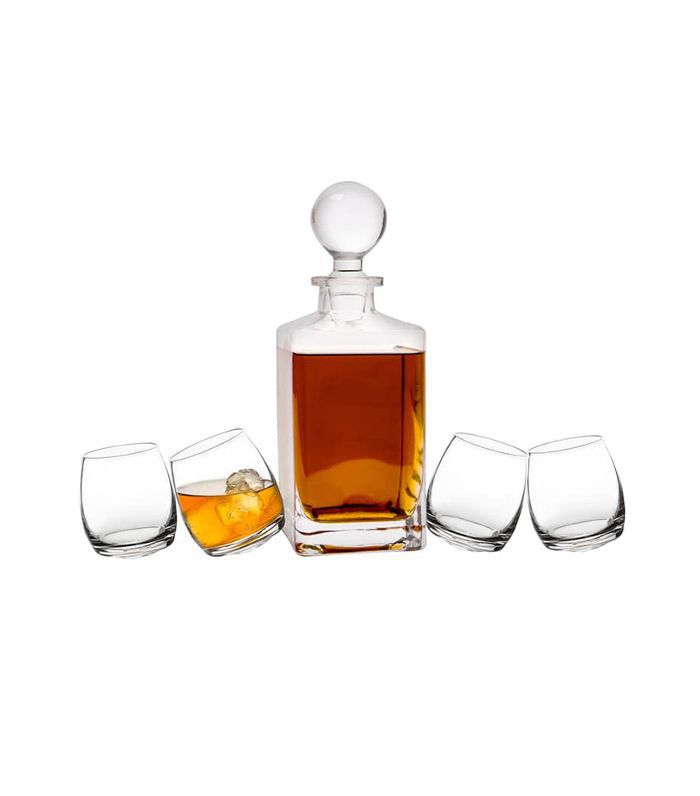 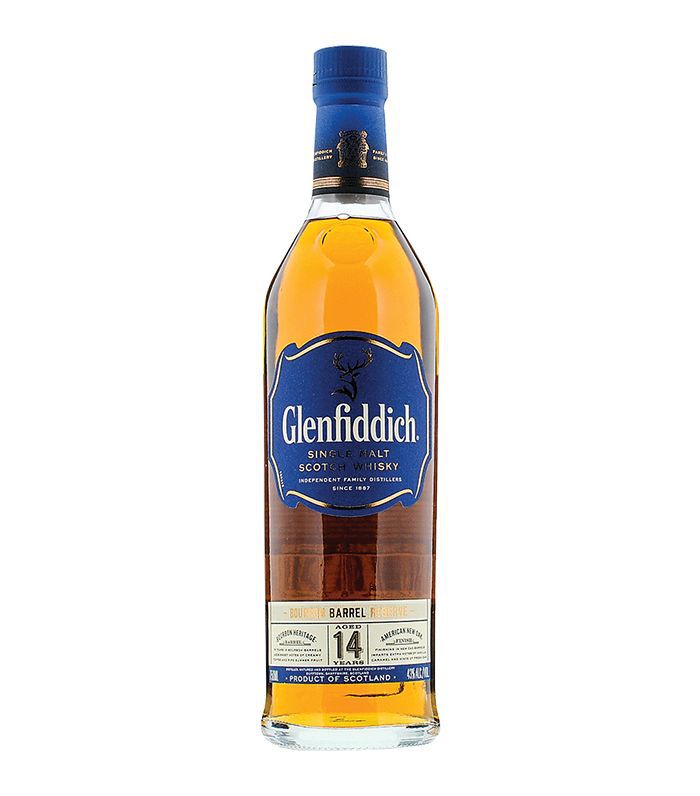 For those unafraid to stray off the beaten path, a scotch-based whiskey sour is well worth a try. Highlighting the smokiness of scotch as well as the oak, vanilla, and honeyed finish of bourbon, this surprisingly well-priced scotch creates a rich, earthy whiskey sour. 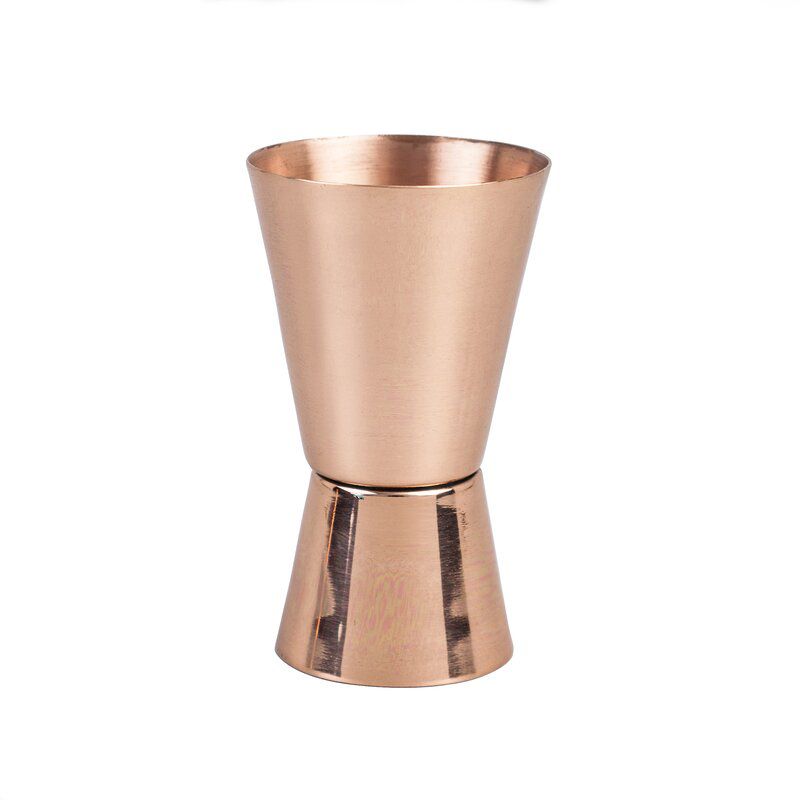 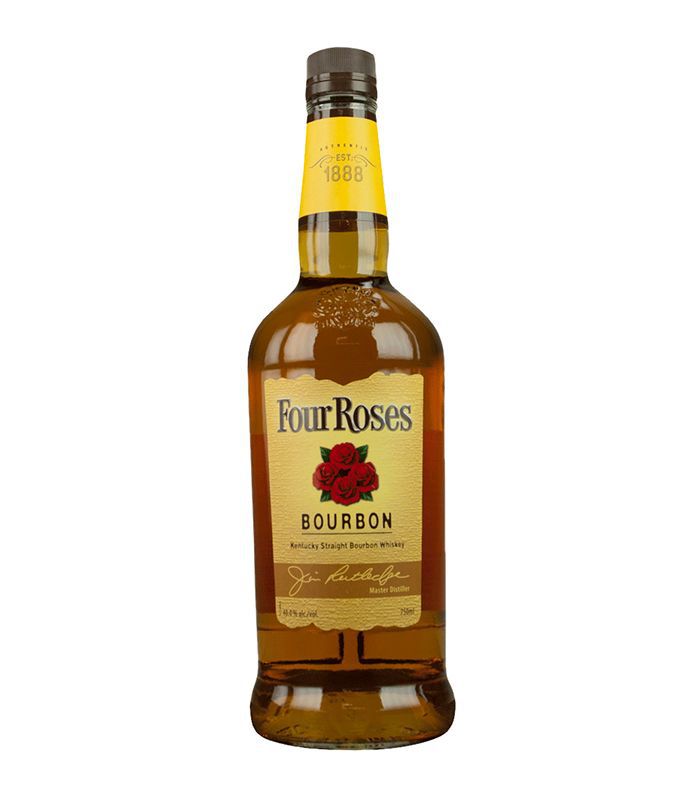 Four Roses has long been one of the most versatile bourbons for mixed cocktails; it's no surprise that it’s also one of the best whiskeys for making whiskey sours. This dependable workhorse has a bit of a bite. 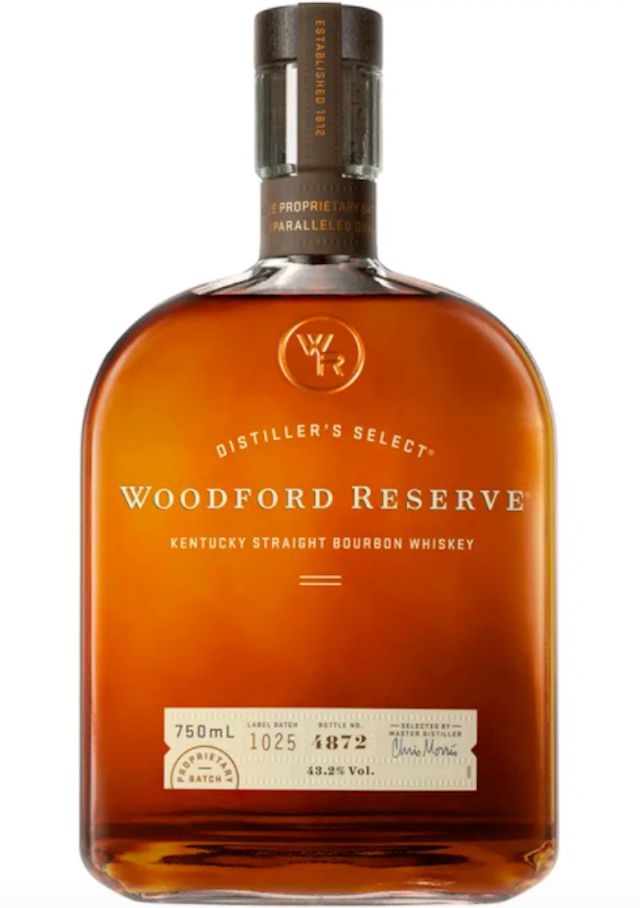 If you really want to taste the strength of your whiskey, opt for a bottle boasting more than 100-proof liquor. Woodford Reserve is a classic choice that has a subtle charred taste. It will definitely be the most dominant flavor in a whiskey sour, but that's why we love it.

Generally, aged whiskey is best appreciated on its own, not in a cocktail. But we will make an exception for Yellow Spot Irish Whiskey because it lends its aged, sweet yet tart flavors to one of the best whiskey sours we have tasted.

On a budget? Pick up a bottle of Four Roses bourbon whiskey. It is a respectable, affordable spirit that's on the shelves of most package stores.

How to Make a Whiskey Sour

Ready to Outfit the Bar?

Don't even think about mixing the best whiskey sour without the proper bar accouterments. Serve guests stylishly with these four bar essentials that help highlight your craft bartending skills. 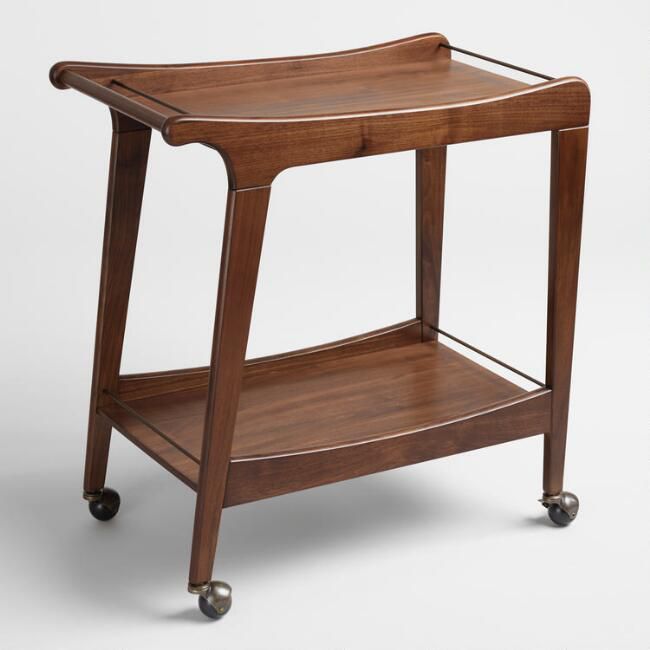 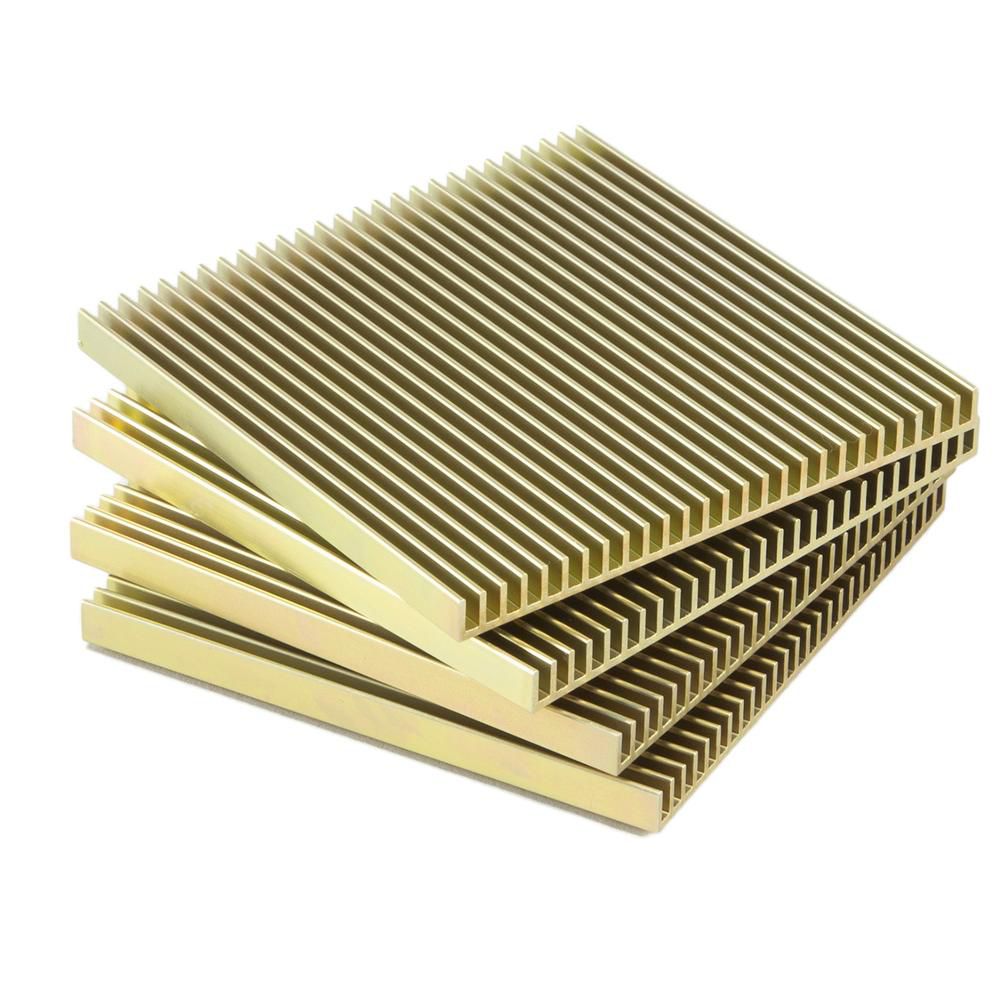 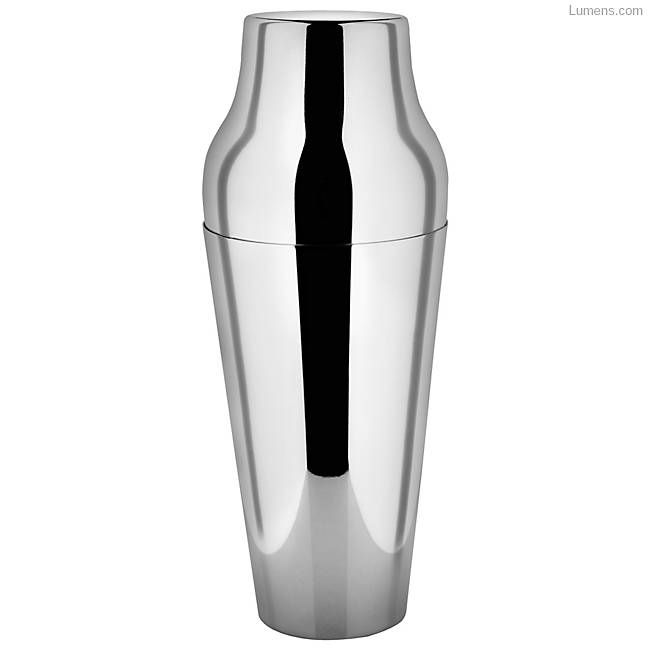 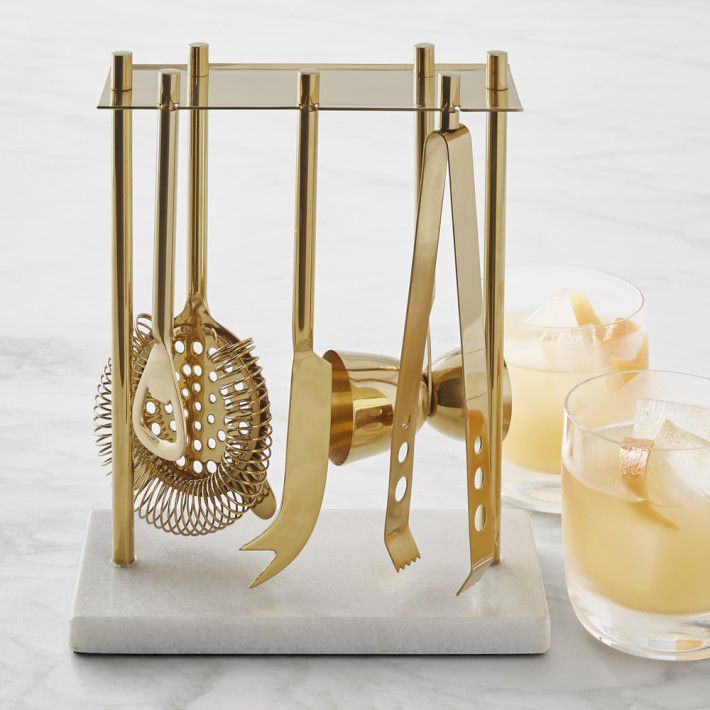