5 Expensive Foods We Didn't Know Were Fake (Until Now)

Recently we did some digging to uncover the most deceiving buzzwords and ingredients in the food industry—you know, as you do. Well, as expected, the truth reared its ugly head. Before we go any further, fair warning to put your fork down as you read through our findings. Ready?

We began by asking registered dietitian nutritionist Abigail Kinnear about the most surprising loopholes in the U.S. Department of Agriculture regulations to find out which foods and labels to look out for. She informed us that "the word natural is not regulated in the U.S., meaning literally any food can be labeled accordingly."

So while the ethical and health issues around the business of fast food are pretty well known, we don't often hear how the health-conscious "natural" food industry has also taken part in misleading and mislabeling certain foods—and charging a premium for them. Many jaw drops and heartbreaks later, we came up with this list of the five widest-spread misconceptions to reveal the biggest food frauds once and for all. From the chemical compound otherwise known as truffle oil to the fallacy of Kobe beef, scroll through get the full report on the most misleading foodie buzzwords and ingredients to avoid.

The globalization of gourmet culinary trends has meant an increase in demand, but not in supply. So if you've ever noticed that dishes containing the fanciest of fungi (otherwise known as truffles) are the most expensive thing on the menu, it's because they're really difficult to harvest as they grow underground. Since those aromatic white truffles and earthy black truffles are so rare, they're considered luxuries, and a more affordable alternative is truffle oil. It boasts that same rich flavor we know and love, so we were genuinely surprised to learn that it's actually not derived from truffles at all, but rather a combination of olive oil and a chemical compound called 2,4-dithiapentane.

Say what? A liquid, 2,4-dithiapentane derives from one of the sulfuric compounds found in truffles, along with formaldehyde and methanethiol (the compound responsible for the stench of bad breath, feet, and flatulence). With all that said and done, if your love for truffle oil is unconditional, we found a few reputable mushroom farmers with high-quality products that use real truffles to infuse their oils so you can get your guilt-free drizzle on. We suggest Far West Funghi.

According to Consumer Reports, grass-fed beef is pricier than other options because "it can take a farmer up to a year longer (and an extra year's worth of food, care, and labor) to get a grass-fed animal to reach slaughter weight than for a conventionally raised one." Even beyond the lengthier farming process, grass-fed beef is usually raised in more sustainable and ethically responsible ranches that don't pump cattle full of hormones and antibiotics. But because the actual term isn't regulated by the USDA, anyone can slap it onto a package to entice shoppers.

Similarly, "free-range" or "free-roaming" poultry is loosely defined by the USDA as fowl with "access to the outdoors." Because of the vague language in this restriction, there are many loopholes—literal holes, in fact, in that poultry that can see the outdoors through a hole in the coop is considered covered by the statute.

Since fish is a healthy and versatile meal option, it's particularly frustrating to find out how widespread the issue of mislabeling is. While some seafood counterfeits can be easy to spot, like imitation crab, others are a lot subtler, and according to an Oceana study on seafood fraud, one in three fish packaged in the U.S. is mislabeled. The study also found that "less than 1 percent is inspected by the government specifically for fraud." Among the most common types of mislabeled fish are red snapper and Chilean seabass.

To make sure you're getting the fish you want, ask plenty of questions when dining out. If you're purchasing seafood from a grocery store, your safest bet is to get the whole fish. The Monterey Fish Guide is also a great resource to consult when ordering, so consider downloading the organization's food watch app.

With more and more buzzwords popping up, it's hard to keep track of what they actually mean, especially since many haven't yet been defined within specific legal parameters. Among those trendy categorizations (though not as serious as the mislabeling of beef and poultry) is "superfood." One Green Planet sheds some light on the community of foods that are initiated into this royal elite: Certifiable superfoods are all high in antioxidants.

But there's still some parsing to do. OGP reports that "the more disease-fighting, wrinkle-preventing antioxidants packed into one food, the more 'super'" that food is considered. So there's a scale, and technically speaking, superfoods are measured on it by their oxygen radical absorbance capacity (ORAC). While fruits like blueberries are often deemed "super" for their antioxidant levels, they are just an ordinary, albeit healthy, foods according to their ORAC rating. In other words, just because something is high in antioxidants doesn't mean it has enough potency to actually fight diseases effectively, as is often implied. Raw cacao, on the other hand, is genuinely super because of its ORAC rating.

Kobe beef has an air of opulence and luxury, but in the U.S., where the term is unregulated, it's veered pretty far from its original meaning. In fact, it's been used to refer to a Japanese style of beef, but in Japan proper, the term refers to a specific breed of cattle and is legally protected as such. While there are a handful of North American farms that breed cattle from Japanese descent, Kobe beef cannot be legally exported to the U.S., so you may want to think twice before you pay a premium for this meat label.

Speaking of which, ye olde "premium" meat may not be so premium after all, aside from the pricing. It's actually another unregulated term to look out for. According to Kinnear, "'Premium' is often used by retailers, but it actually has no meaning." Instead, she says, "the USDA uses 'prime,' 'choice,' and 'select' to grade various qualities and cuts of meat." 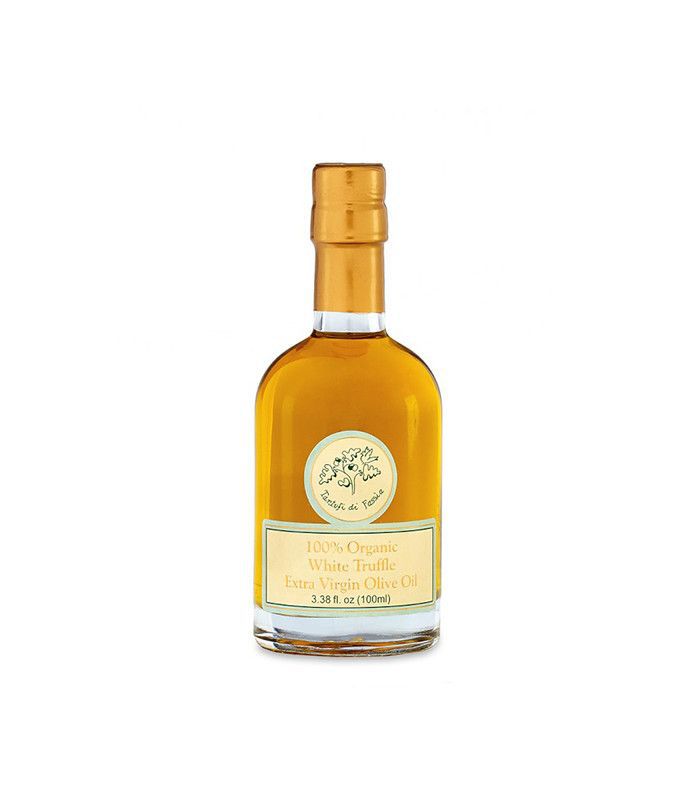 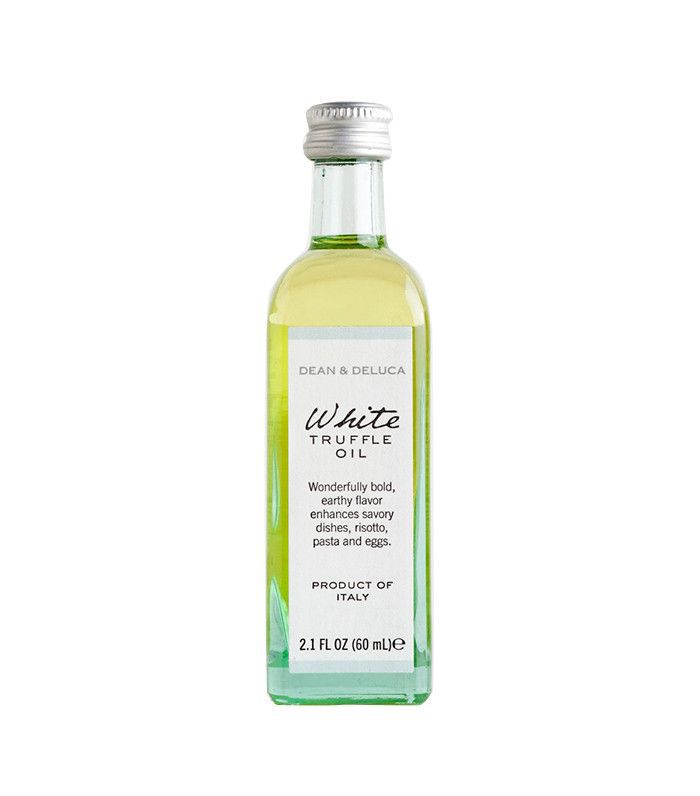 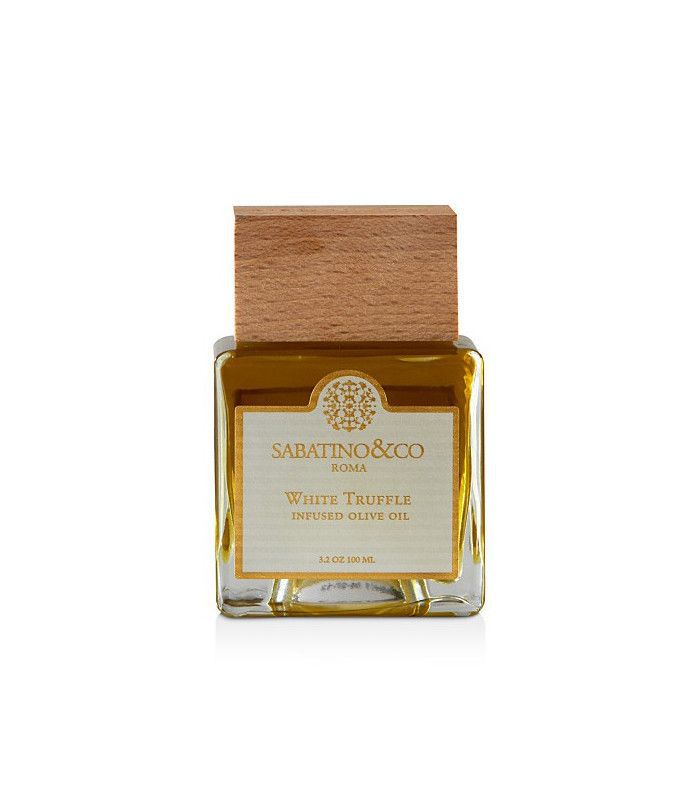 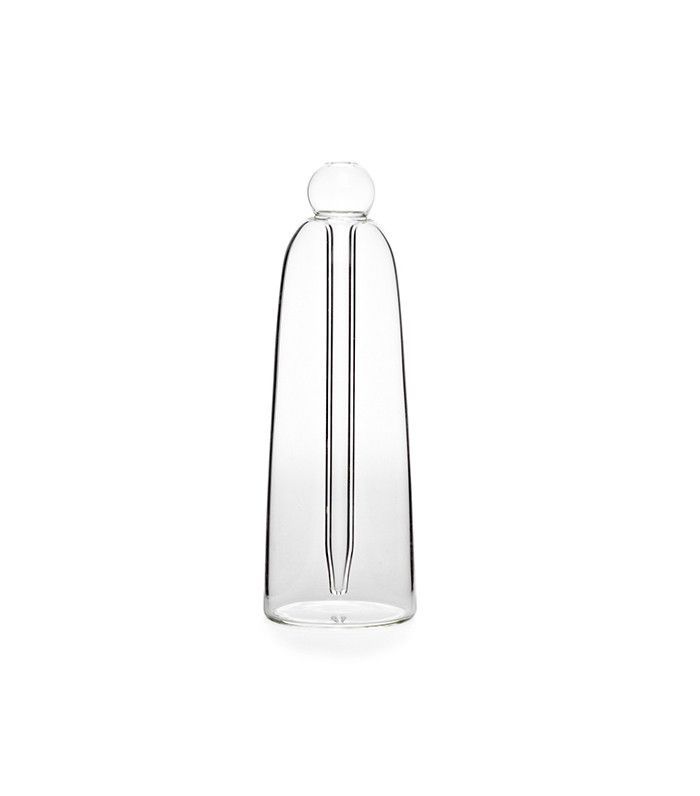 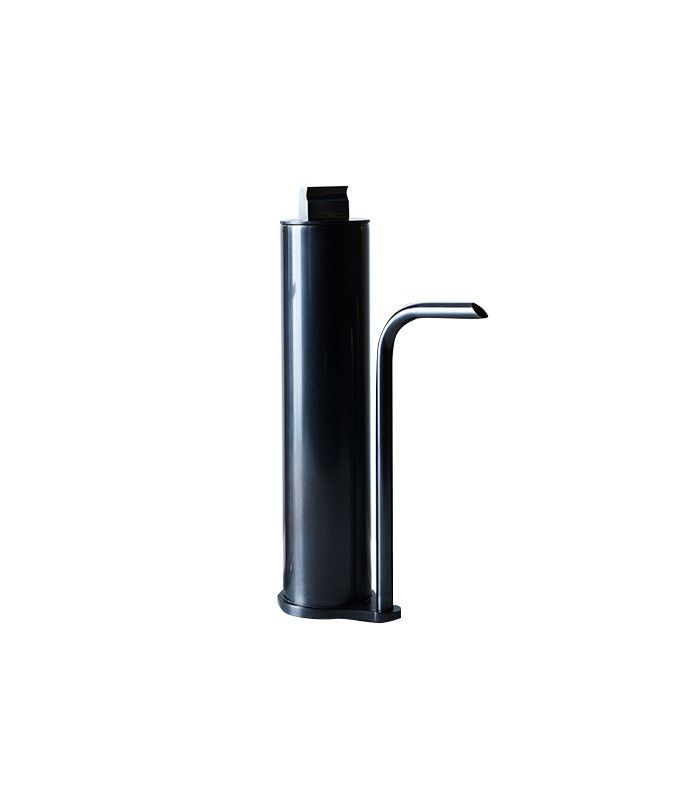 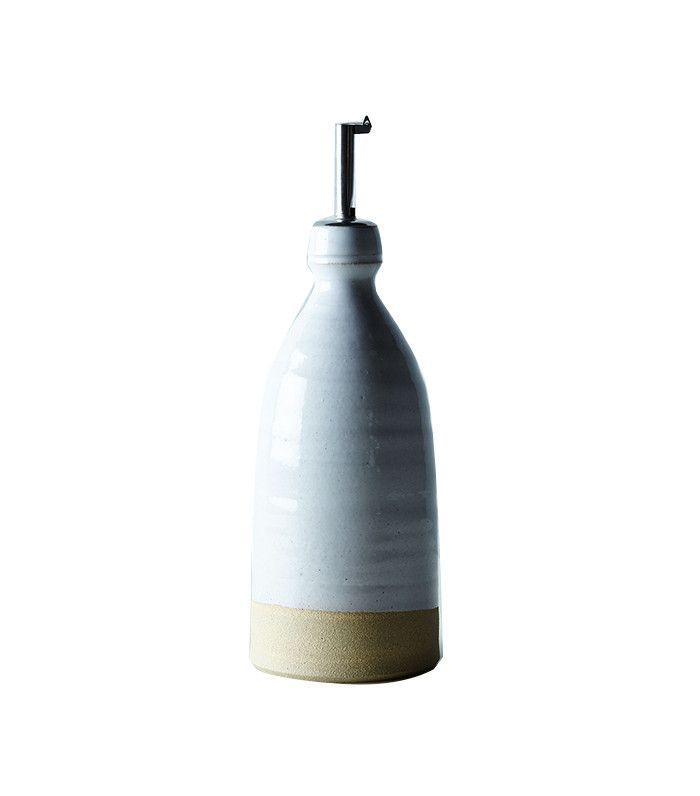