When the clock struck 11 p.m., I put my bathing suit on and packed my beach bag with the typical essentials, minus the sunscreen—I wouldn't need that where I was going. It might seem bizarre, but on the tiny island of Koh Rong, Cambodia, people don't just visit to sunbake; they flock to the bioluminescent beach when the moon is high to see the clear water glow neon blue.

It might sound like a scene from Avatar, but this natural phenomenon is real and takes place at select beaches around the world. "Bioluminescence is light produced by a chemical reaction within a living organism," explains National Geographic. "Most organisms use their light organs to flash for periods of less than a second to about 10 seconds, [which can] occur in specific spots, such as the dots on a squid." Certain fish, bacteria, and jellyfish have the ability to create the light, and that night, I was heading to see tiny phytoplankton glow.

When I jumped off the boat and into the jet-black water, I couldn't believe my eyes—hundreds of tiny orbs illuminated the sea. Every time I disturbed the organisms by kicking my feet or waving my hands, a trail of neon light would follow. Here's where other travelers have spotted the natural phenomenon around the world.

A budding photographer captured this incredible image of piercing blue bioluminescence at Topsail Island, North Carolina. While the occurrence isn't frequent, it has been reported by locals on a few occasions.

Bioluminescent algae cause the shoreline to glow blue in the South Arm Peninsula, Hobart, Tasmania, one of the best places to see the phenomenon in the world. "As the tide began to rise, the foreshore disappeared under soup of bioluminescent blue, agitated by waves splashing across the surface," recalls photographer James Garlick.

Clear skies, sparkling stars, and phytoplankton all came together for this incredible photograph, captured by Andrew Roorda. This was taken from Incinerator Rock, part of the Pacific Rim National Park Reserve in Tofina, British Columbia.

Tourists and locals regularly report bioluminescence in the Maldives, making it a relatively reliable place to see it. The Huffington Post dubbed Mudhdhoo Island "glow-in-the-dark beach," thanks to tiny crustation that light up at night.

This image was taken in Batuan, Masbate, in the Philippines. Ticao Island is said to be one of the best places to spot the glowing organisms.

Every so often, surfers and kayakers in San Diego, California, noticed the waves ignite with bioluminescence, due to algae. "We used to see the blooms every three to seven years. However, over the last eight years, we've seen a bloom four out of the eight years, which has been the highest frequency of these blooms over the past 30 years," says Melissa Carter at Scripps Institute of Oceanography in an interview with Mother Nature Network. 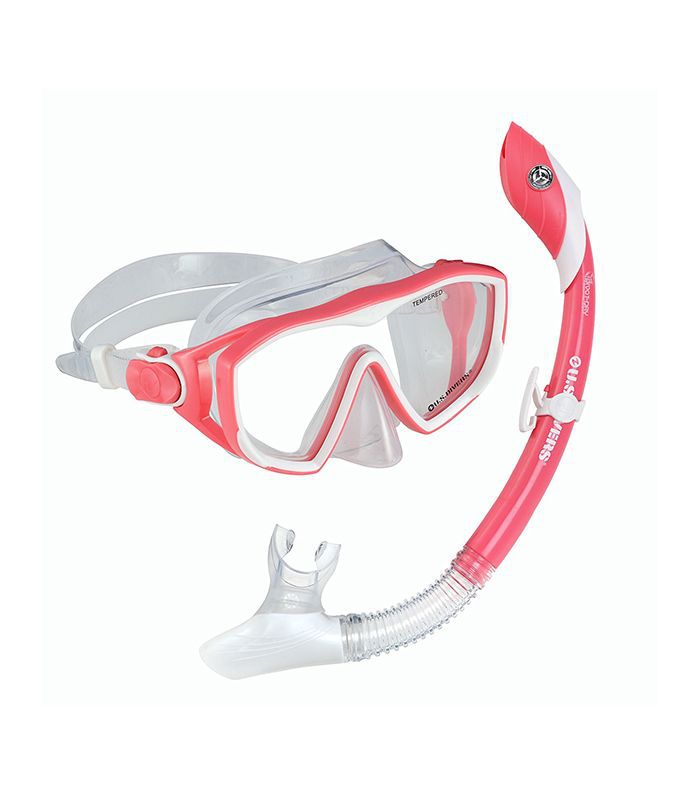 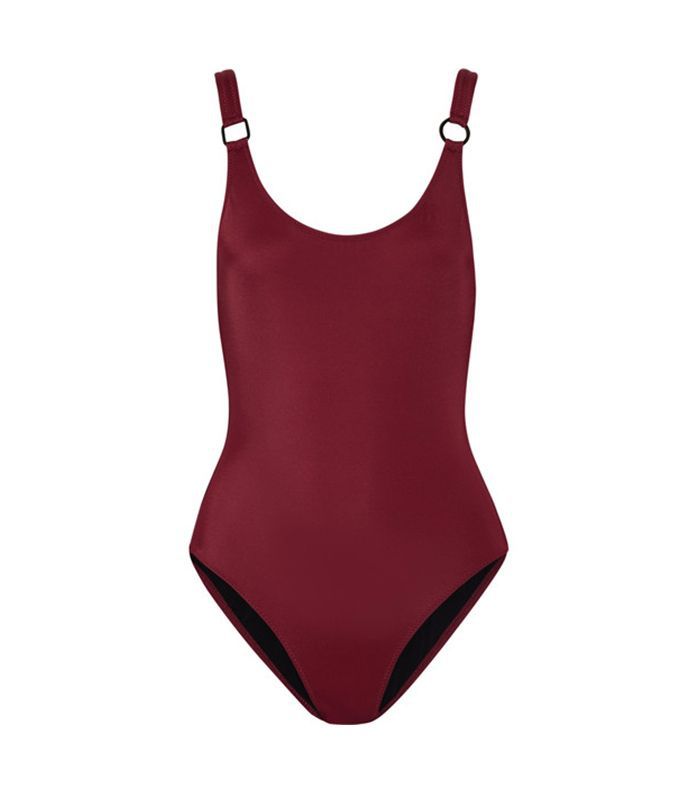 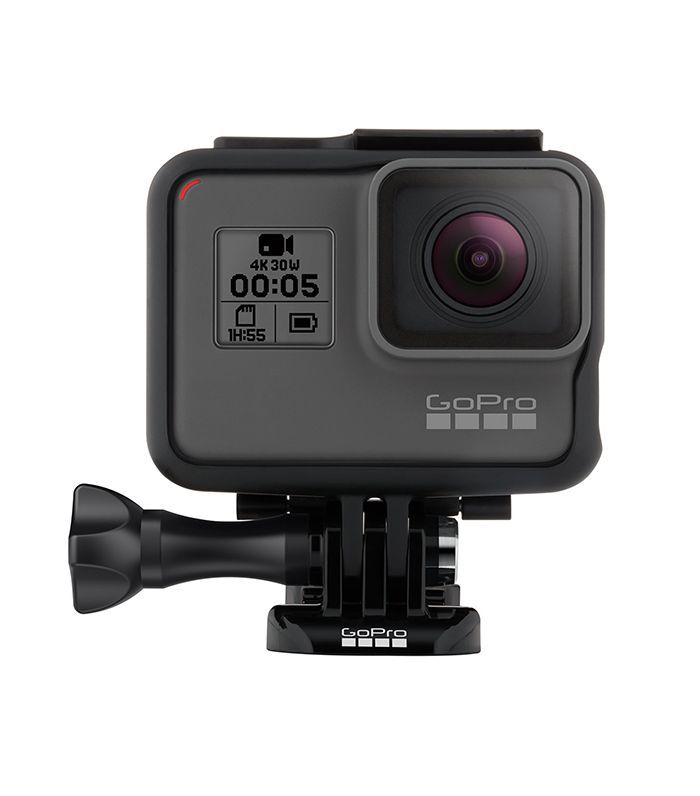 Have you spotted bioluminescence before? Tell us where.