Outside, the pavement swelters, rooftop bars erupt as the sun sinks behind the skyline, and taxicabs and fire engines whir by, creating the unmistakable chorus of New York City. Yet inside tech entrepreneur David Yaffe's Lower East Side apartment, there's a very different scene. It's as if Manhattan has been muted; crisp white walls create a gallery-like space and almost every detail adheres to a serene black-and-white palette.

"I wanted to create a modern space that carried enough elements so that it wouldn't feel bare and wouldn't overpower the existing art," says Homepolish interior designer Jae Joo. Though Yaffe had originally planned to do a simple cosmetic renovation, Joo immediately saw the potential. "It eventually turned into a much bigger project. Once some of the walls were gone, we all recognized the potential of the space and just couldn't resist," she says. There's no doubt they made the right call.

The finished apartment is a minimalist's dream, complete with Scandinavian furniture, incredible art, and a jet-black bathroom that leaves a lasting impression. Take a look inside.

The duplex condo is vast by Manhattan standards—the three-bedroom, three-bathroom home spans 3700 square feet. "The space was really outdated and had numerous issues ranging from bad flooring to crooked walls, but had amazing bones to work with," says Joo of the original home. After removing some walls and adjusting the floorplan, she was left with a large, open-plan space to fill. "The biggest challenge was to find a balance between the grand scale of the architecture while creating an inviting space for leisure and relaxation," she says. Woven furniture in natural materials adds a tactile element to the otherwise crisp white rooms. 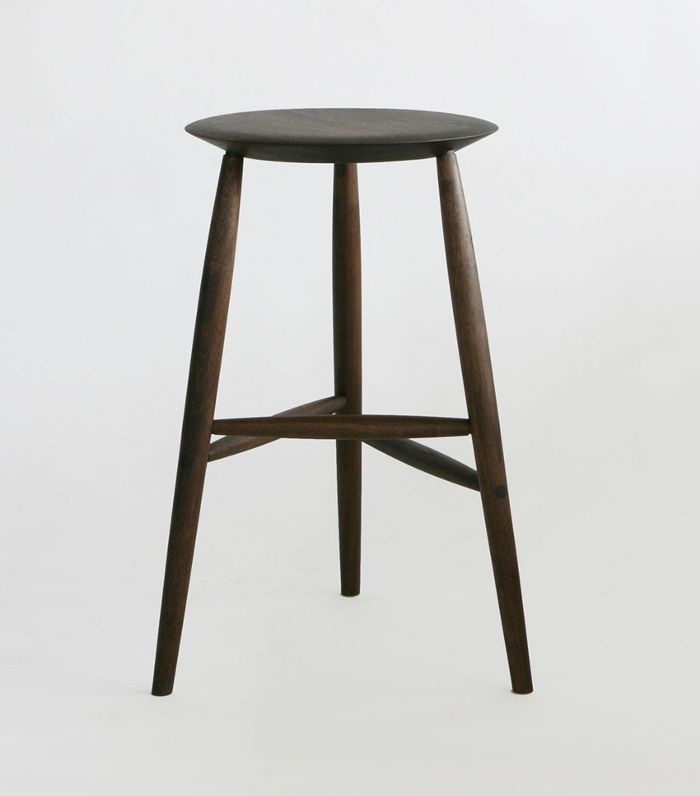 One of the toughest parts of decorating a home from scratch is knowing where to start, but Joo had a clear plan. "[David] is a big art collector in his spare time and has a diverse collection of modern art, which we made sure to incorporate into the design from the very beginning," she says. Naturally, these existing pieces formed an excellent starting point to guide the design. "He wanted a minimal, gallery-like space that could be functional as well as comfortable." 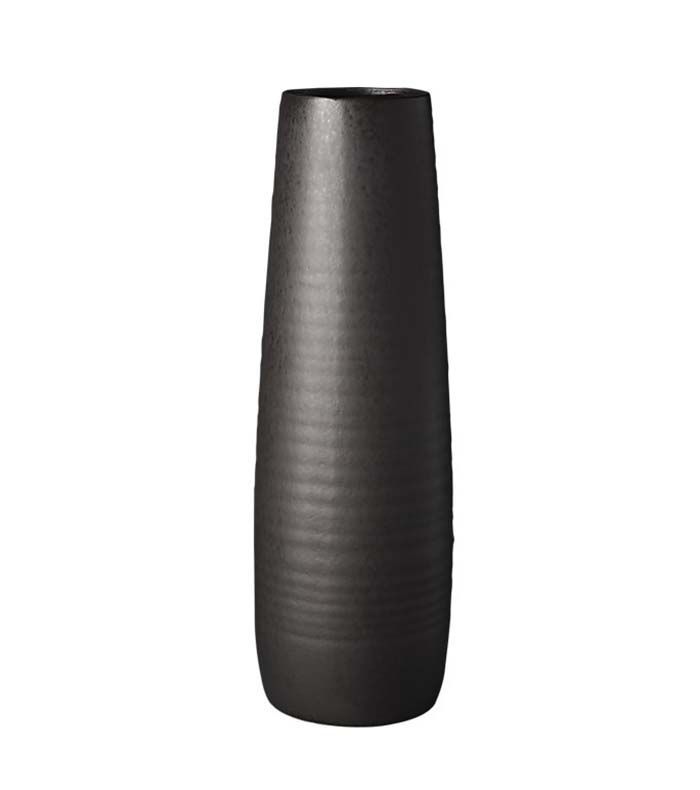 There's no mistaking the standout room in Yaffe's home: a dramatic jet-black guest bathroom. "Since this home has such an amazing entertainment area with a 650-square-foot terrace and a massive kitchen/dining area, I wanted to design a picturesque bath for guests to remember," says Joo. It certainly is memorable: Matte black paint covers the ceiling and walls, punctuated only by the white-veined marble vanity. "I wanted that adventurous and intimate feeling you get being in a dark, mirrored hotel rooftop bathroom after several cocktails," she explains. 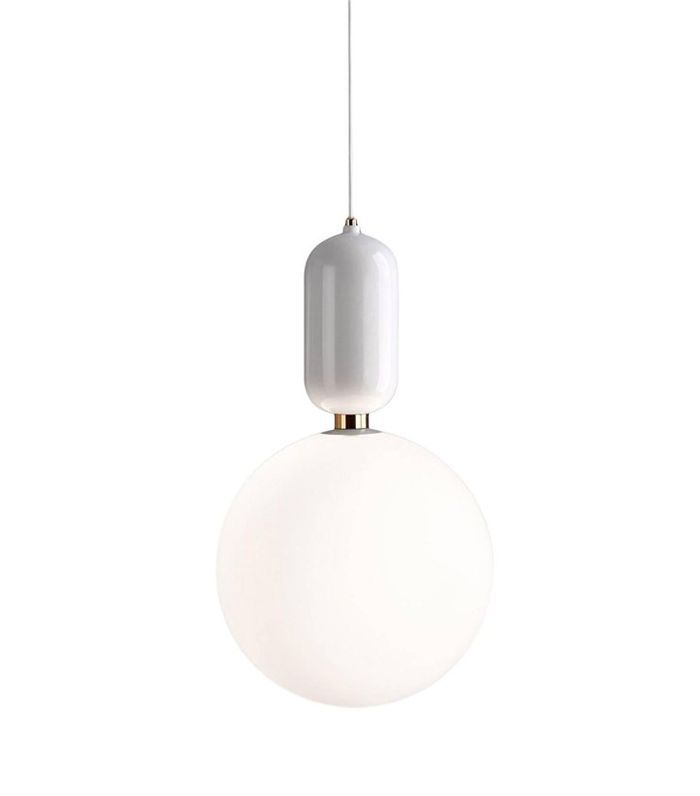 The two other bathrooms are a stark contrast to the jet-black guest space. An all-white marble bathroom opens next to the master bedroom, continuing the bright, crisp white theme. Dark flooring adds necessary contrast, acting as a dramatic canvas for the modern white standalone tub.

It's clear that every detail connects back to Joo's broader design plan to create a unifying theme. "I wanted a bright and sleek feel to carry throughout the home," she tells MyDomaine. "I also focused on choosing furniture capable of standing alone and balanced well with gallery white walls." This is certainly true in the three bedrooms, where each item has sculptural appeal.

Adhering to a monochrome theme might seem simple, but forgoing color also has its challenges. To avoid an overly sterile space, Joo looked for furniture and décor that had an unusual silhouette in subtle shades. "Playing with different tones and gradations between colors creates a more layered, expansive look," she explains. "White could be white, off-white, ivory, or cream. Dark can be multiple shades of gray instead of just flat black." Rather than be limited by the color palette, she looked for subtle variations and textures that would create a considered, layered look.

She also recommends focusing on the visual "weight" of each piece of furniture in a room. "I really think it’s all about selecting compelling individual pieces and trying to find a balance between them by playing with the weight of the furniture," she explains. Contrasting a cream linen sofa and large velvet armchair with two lighter butterfly chairs was the perfect mix.

When asked about her favorite part of the condo, Joo doesn't hesitate. "There’s a lot to love about this home, and it's tempting to choose the massive ceilings or the impressive terrace, but my favorite detail has to be how much light it gets," she says. "Whenever the elevator opens, the brightness and the view are the first things you enjoy before all the furnishings." Wouldn't that be a sight to come home to?