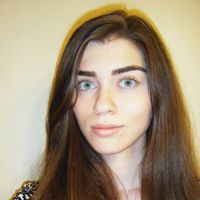 February is Black History Month, a period of time we use to celebrate the brilliantly rich culture and history of the African-American community. Across the country, there are numerous places to visit that put a spotlight on black history, commemorate notable figures, are home to creative movements, and house exhibitions on African-American culture. Here, we've put together points of interest that range from museums to monuments to historic neighborhoods fit for a night on the town.

This list is only a snippet of the many locations throughout the U.S. you can enjoy not only during Black History Month but all year long. Take the time to explore the historical sites and museums available in your part of the country. Keep reading for six incredible places to visit for Black History Month, along with six classic literary works by renowned African-American novelists.

Located in Washington, D.C., the Martin Luther King Jr. Memorial is an incredible place to reflect on the life of the great Civil Rights leader. Completely free to visit and located next to the Lincoln Memorial and Franklin D. Roosevelt Memorial, this spot features some of MLK's most striking quotes. Surrounding the memorial are cherry trees, which can be enjoyed during the spring. For specific events at the site during February, browse the National Parks calendar. 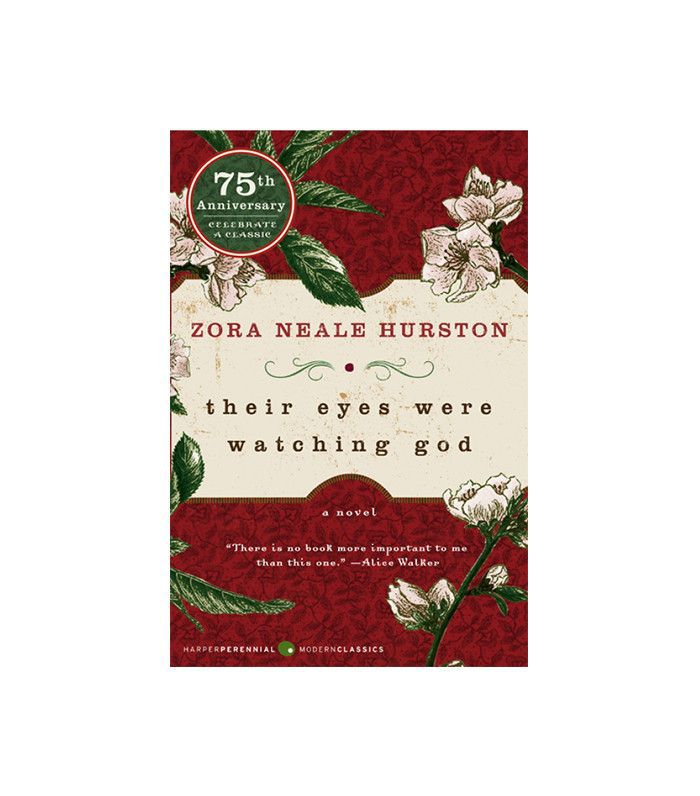 The Smithsonian National Museum of African American History and Culture opened its doors in September 2016. Located in Washington, D.C., the museum houses a collection of more than 37,000 historical artifacts, documents, and photographs. Collections cover a range of topics from clothing to literature, education, and more. View the museum's upcoming events for discussions, screenings, and other special occasions taking place in February. 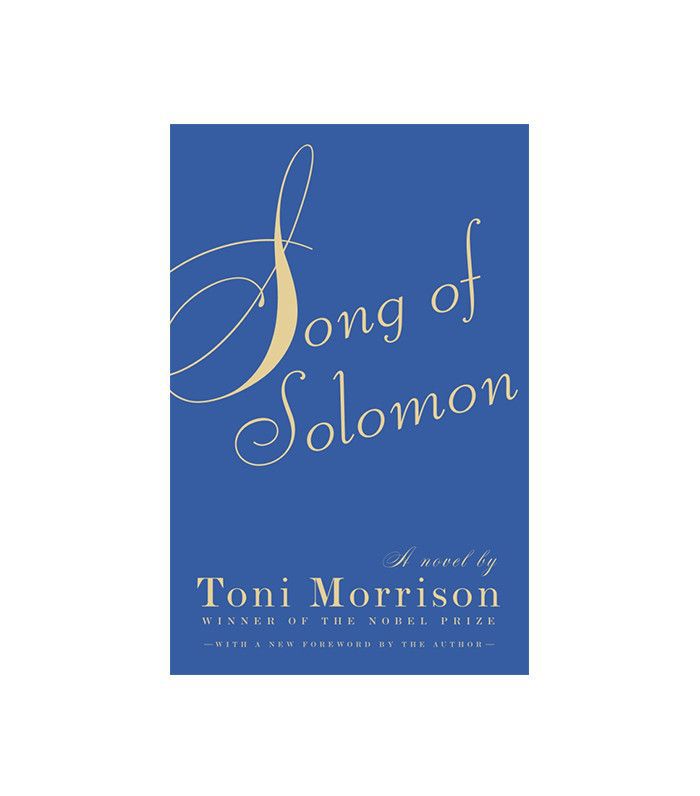 This Manhattan monument is a historical site that was once lost to time. Rediscovered in 1991 during construction, the African Burial Ground Monument is the burial site of both free and enslaved Africans during the 18th century. For an in-depth discovery of the site, ranger-led tours can be booked free of charge. The site is also home to an exhibition space, theater, and bookstore that host events throughout the year. Admission is free. 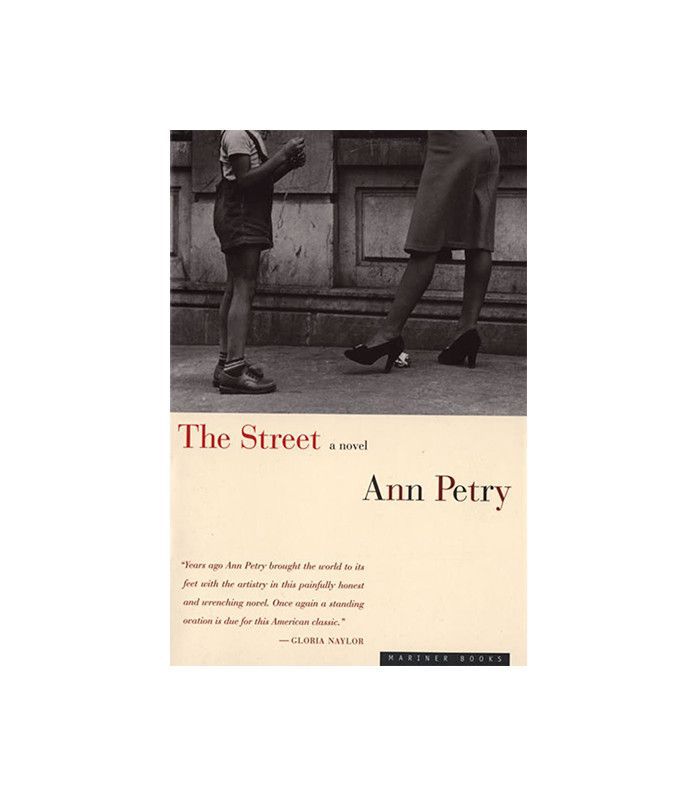 The Greater U Street Historic District in Washington, D.C., was home to a predominately African-American community during the early- to mid-20th century. U Street soon became a bustling center for African-American–owned businesses, entertainment centers, and religious sites. Currently a popular neighborhood for nightlife and entertainment, The Lincoln Theater can be visited for live entertainment, along with numerous restaurants, shops, and music venues that line the neighborhood. 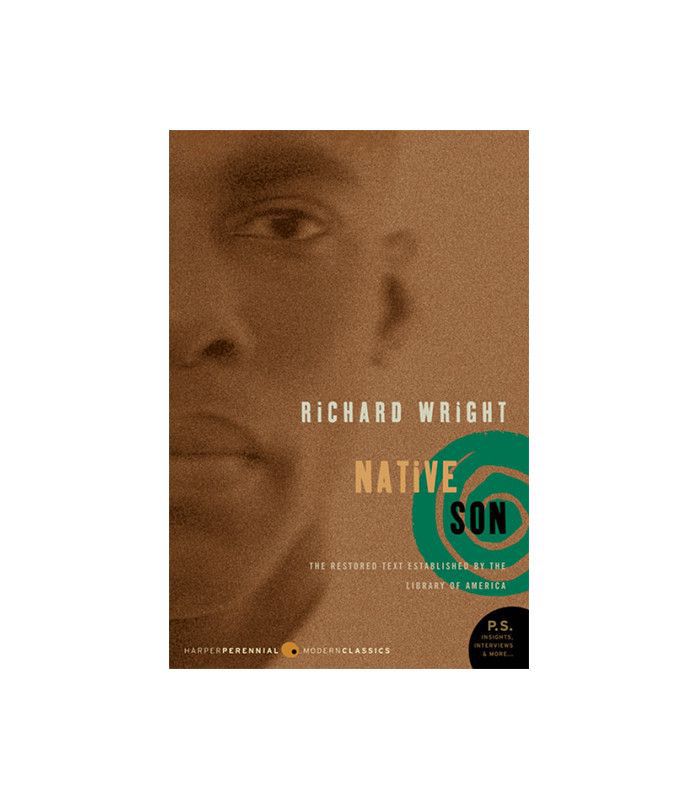 The African American Museum in Philadelphia is one of the oldest municipally established museums on African-American history. The site, located in Philadelphia's Historic District, is home to numerous exhibits encompassing a variety of subjects from the Civil Rights Movement to the African diaspora. Visit the AAMP's site for more information on current exhibitions and upcoming events. 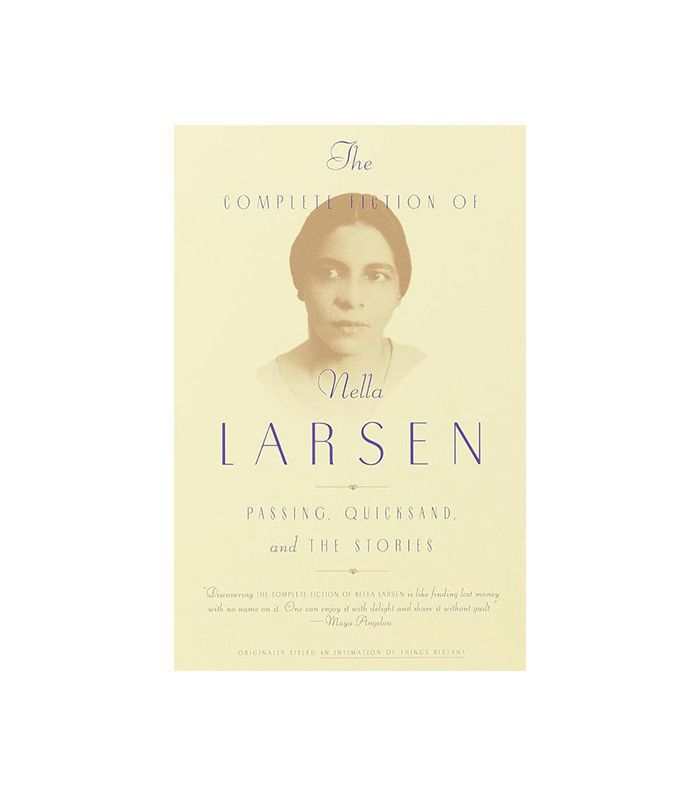 Beale Street Historic District in Memphis is also known for being one of the burgeoning homes to the Blues. In the 1920s, Beale Street was a bustling site for nightlife—music venues, restaurants, and speakeasies. Jazz and blues play a central role in this district's history. Musical legends like Louis Armstrong and B.B. King played along Beale Street, shaping what eventually became known as the Memphis Blues. Today Beale Street is still a booming center for nightlife entertainment. Take a stroll through the neighborhood to enjoy various restaurants, lounges, and clubs. 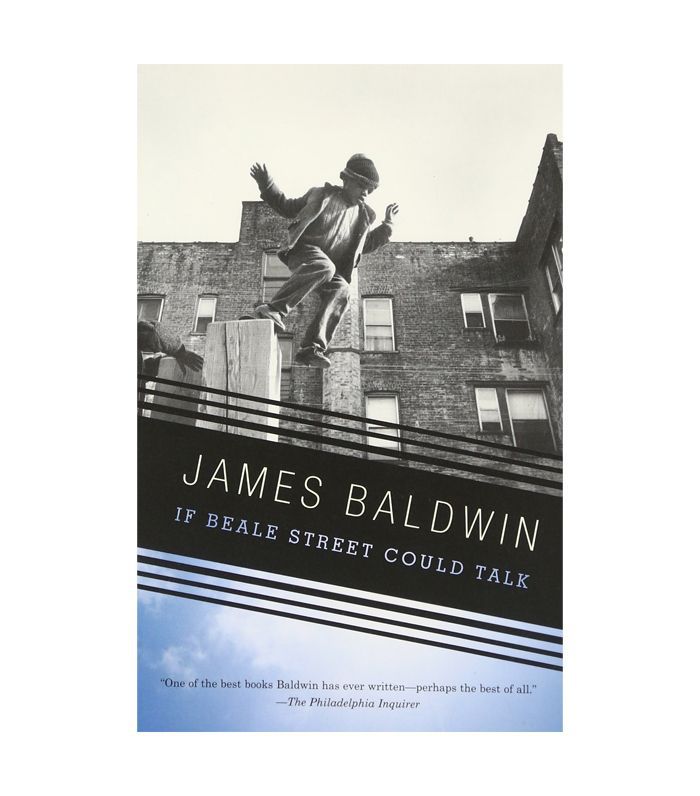 This story was originally published on January 24, 2017, and has since been updated.