When you eat a bowl of ramen or salty movie theater popcorn, you know what you're signing up for: a bloated stomach and maybe even a touch of dehydration. But as Deborah Tagliareni, MS, RD, writes for Fitness, there are plenty of other, less obvious sources of sodium that can leave you with a distended stomach with seemingly no explanation.

"The 2015–2020 Dietary Guidelines for Americans recommends limiting your intake to 2300 milligrams per day—or 1 teaspoon of salt," she writes. "That might seem like a lot, but that total includes salt inherently found in food, not only what is added." Tagliareni explains that a single meal can easily contain an entire day's worth of sodium, even without touching a salt shaker.

While high-sodium foods don't necessarily make you gain weight, "mMst salty foods are processed and contain loads of fat and sugar," adds Lisa Moscovitz, RD, CEO, and founding dietitian of the NY Nutrition Group, in a Q&A with Women's Health. "Eating salt does not directly increase body fat, but it can increase water retention, which would show up on the scale." In Tagliareni's own words, below are the "sneaky sources of sodium" to look out for.

Processed meats and deli meats: Consider the fact that two slices of turkey contain roughly 450 milligrams of sodium. That's not even counting the additional sodium from salty toppings like bacon and processed cheese. "Even reduced-sodium turkey has around 380 milligrams of sodium per two slices, making it a better choice, but overall still high in sodium," she explains. "If you're buying bacon or sausage, be sure to look for low-sodium versions."

Frozen meals: As the epitome of processed foods, frozen meals are loaded with salt. "Check labels and portion sizes before you make frozen meals your go-to," she suggests.

Restaurant meals: "One reason going out tastes so good is the liberal addition of salt to your meals," writes Tagliareni. She recommends ordering dishes that are inherently less processed, such as salads, and to be aware of salty add-ons like bacon and cheese.

Canned soups, beans, vegetables, and tomato products: Keep in mind that one can of soup will typically serve you more than 60% of your daily sodium intake. "Read labels carefully—they typically only give info for one serving. While canned beans are a convenient way to eat more legumes, be sure to look for reduced-sodium versions."

Dairy: Believe it or not, "Milk naturally contains sodium, so watch out for cheese, processed cheese, and cottage cheese."

Pizza: This delicious meal is essentially the perfect storm of high-sodium foods. "With cheese, tomato sauce, and the crust, your favorite indulgence may contain 550 milligrams of sodium per slice (and that's without pepperoni)."

Head over to Fitness for more, and shop healthy-living essentials below. 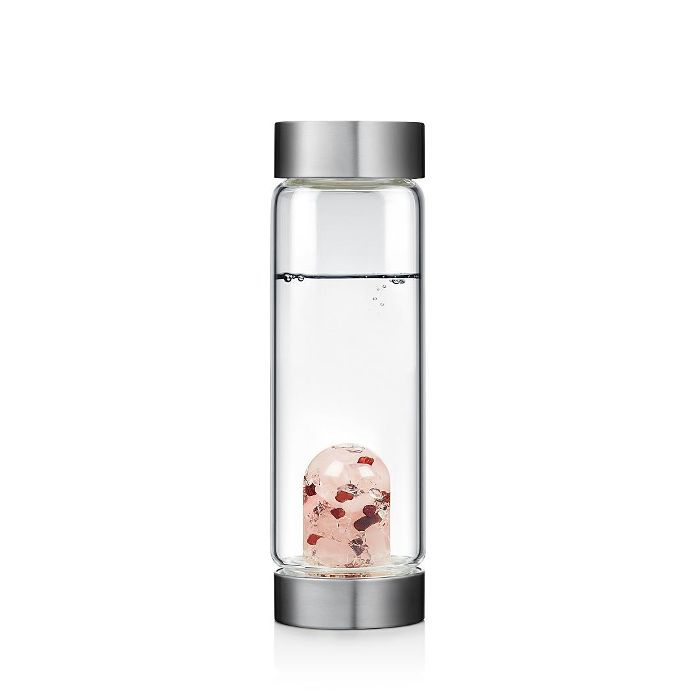 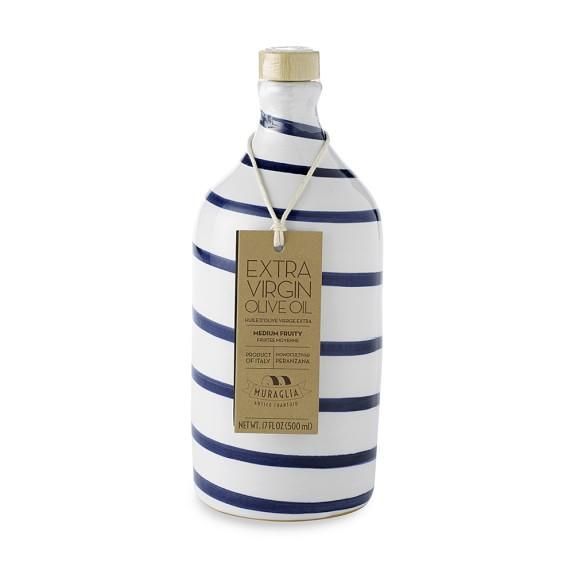 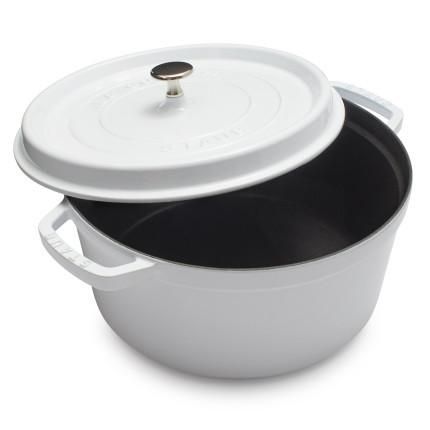 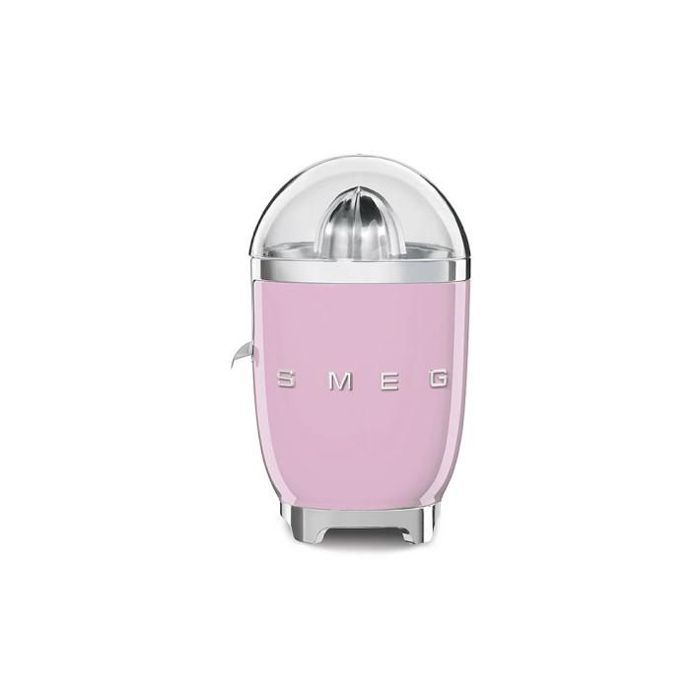 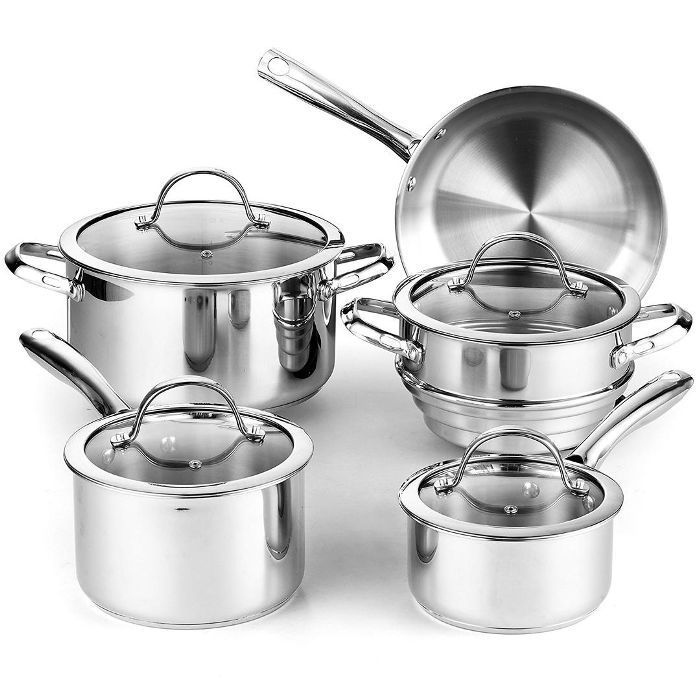 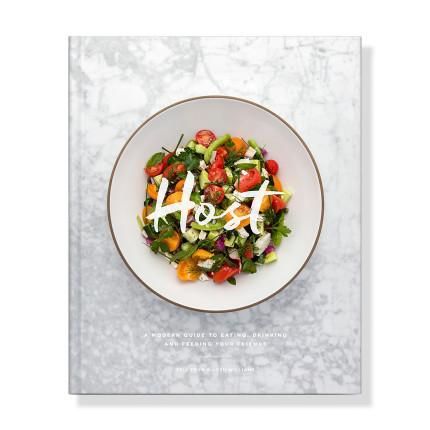 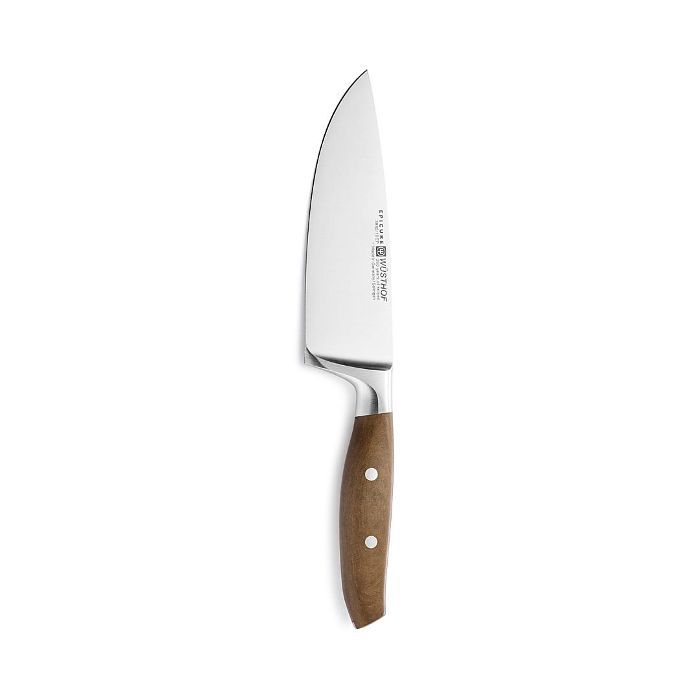 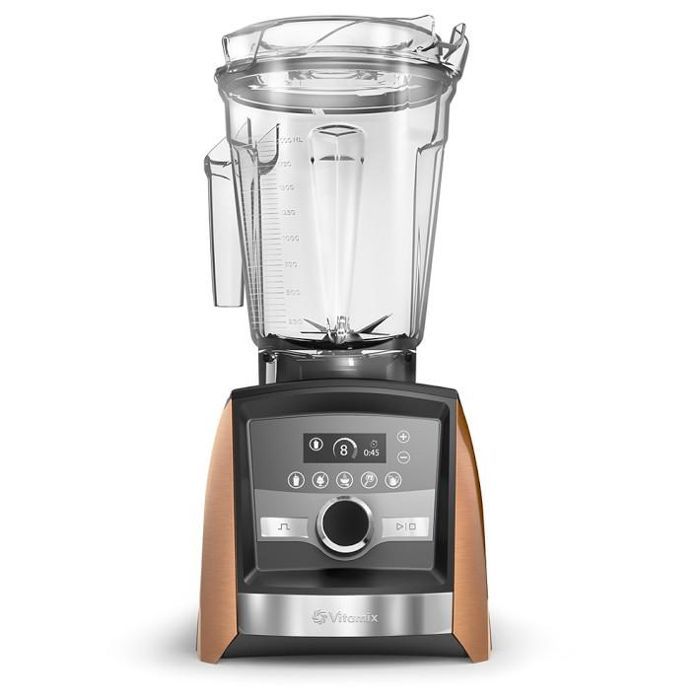 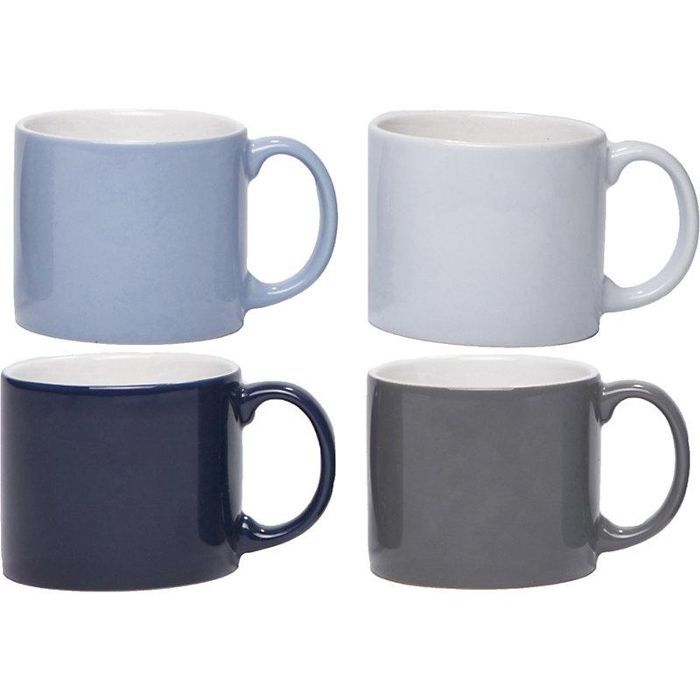