After 25 years at the helm of her namesake cosmetics label, Bobbi Brown announced late last year she was departing the company, prompting a chorus of questions centered on one topic: What next? If you thought her first move would be within the cosmetics industry, think again—in March, Brown will open the doors of The George Inn, a gorgeous boutique hotel in her hometown of Montclair, New Jersey.

"I am a serial entrepreneur who loves nothing better than doing things that I have never done before," Brown told MyDomaine. "This project meant that I could bring not only my expertise but my creativity to it as well." That certainly shows—a glimpse inside the boutique hotel reveals Brown's natural talent for interior design and love for collecting and curating vintage décor. Indeed, many of the paintings and accessories are from Brown and her husband's personal collection, creating an inviting, layered, and personality-packed space. Take a peek inside.

Montclair might not be as well-known as Williamsburg or Dumbo, but if Brown's hotel is any indication, it's certainly on the rise. "Montclair is the new Brooklyn, but here, you can breathe," she says. "The vibe here is very cool. Montclair is very diverse, eclectic, creative, and ever-changing."

The town was a fitting choice for her and her husband Steven Plofker's passion project—it's the place they've called home for 29 years. "I have lived in Montclair since the day I got married. I love this town: the community, the public schools, and the comfortable vibe. I love what it means to be a Montclarion!" she says. It's also a prime location to attract New Yorkers in search of a relaxing weekend away. "I understand how lucky we are to be in this nice, cool town, which is not a typical suburb, just 12 miles away from New York City." 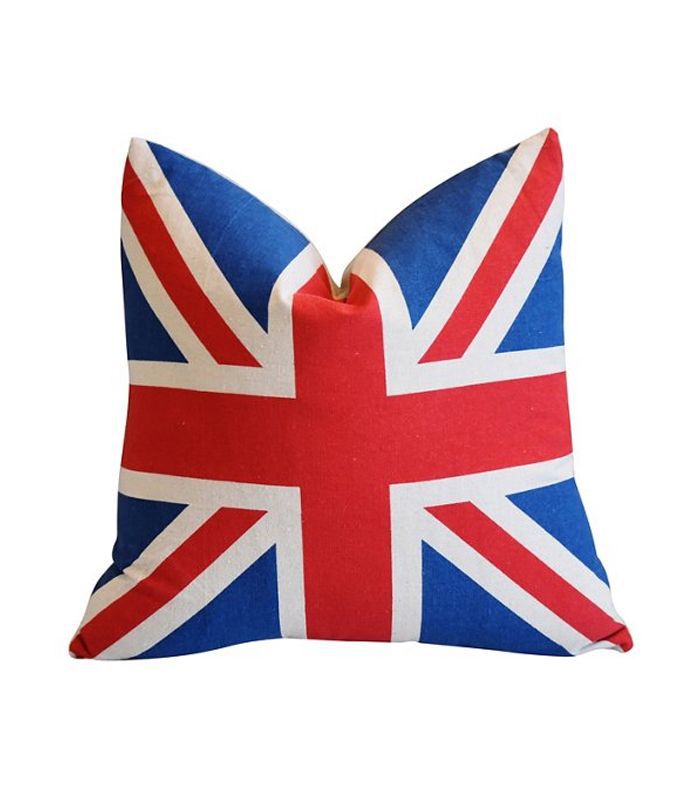 Brown's personal style is clear the moment you walk through the door. She describes it as eclectic with a "mix of highs and lows." That's certainly true of the décor, which blends statement, high-end buys from One Kings Lane and Restoration Hardware with accessories from HomeGoods. "[It's] clean and chic but also comfortable," she continues. "Modern mixed with antiques."

The color palette helps ground the space, creating a serene base for Brown's eclectic vintage finds. "We chose to make the main color of the hotel a soothing gray (which ended up being much harder than you'd think!) so that we could add brightly colored accents to each of the rooms, either with furniture or decorative accents," she says. Pops of crimson and navy add interest and personality.

The new George Inn bears little resemblance to its former self, says Brown. "The hotel was in need of a major face-lift. It hadn't been touched in years," she says, admitting it was actually Plofker who fell in love with the property first. "My husband saw endless possibilities for it, and sure enough, he was right. We were able to restore both the lobby and library, updating the spaces but keeping their historic bones," she explains. "These rooms set the tone for the whole hotel."

While the lobby and library are the heart of the hotel, it's the suites that give it a vibrant personality. "Each room is completely different, so it made the project challenging but also allowed us to provide a unique point of view in each of the spaces," she says. Instead of numbers, the 32 rooms each have a name and are decorated with old photographs of celebrities who share the moniker. There's the Lou room, featuring snaps of Lou Reed, and Jack, Kate, and Isaac are just down the hall. 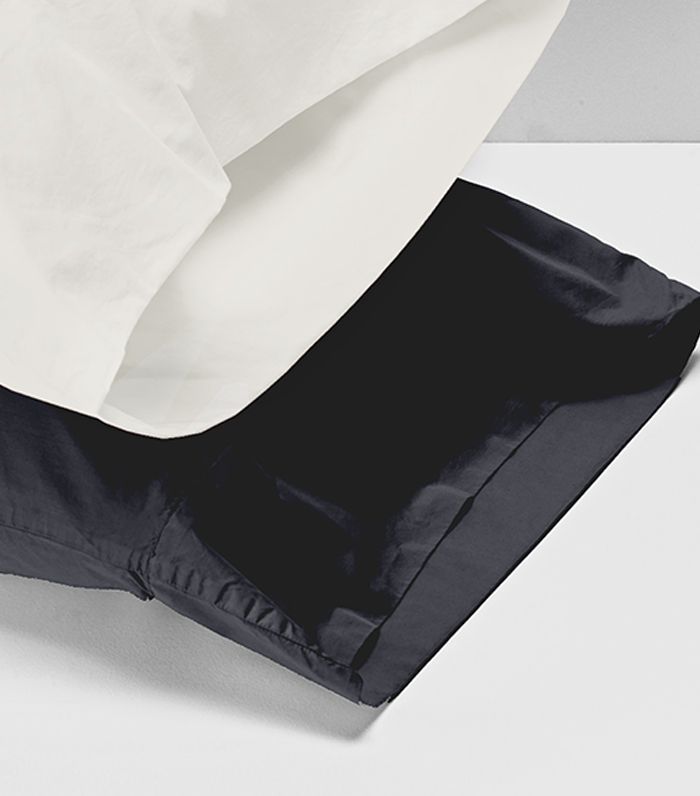 It's clear that the pair have invested their creativity and soul in the project, which showcases a few of their favorite vintage and flea-market finds, collected over a lifetime. "Many of the paintings, as well as a few of the accent items like rugs, pillows, lamps, lots of books, and some dog statues" are from their private collection, she explains. At the moment, they're looking for album covers and concert tickets to continue to add to the rooms. 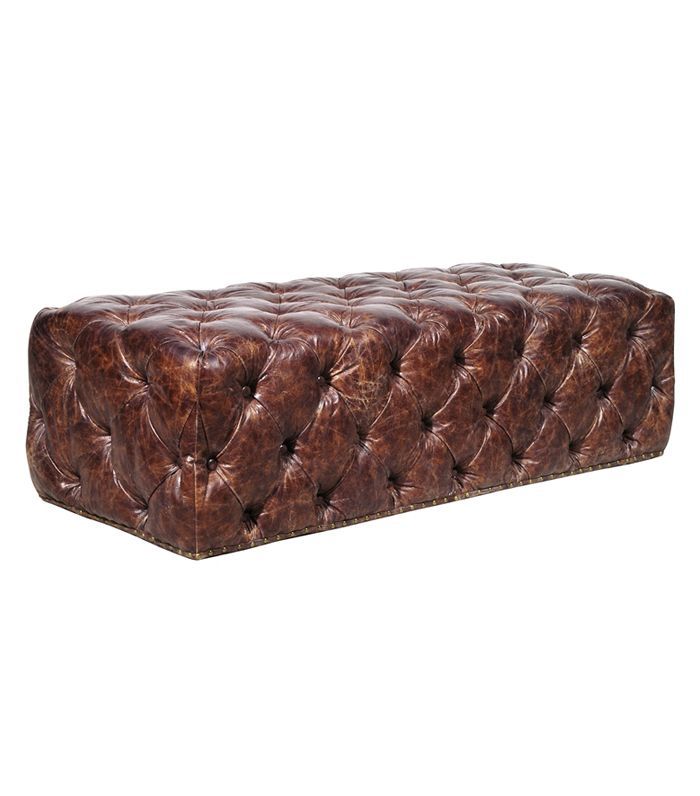 It seems that every item at The George Inn has a story to tell. "We sourced pieces from all over the place," says Brown. "Several were picked up during our travels; others, our personal collection. Some were from high-end furniture stores like Timothy Oulton and others were from HomeGoods." For the decorating duo, personality matters more than the price tag. "We wanted pieces that we loved, and it didn't matter where they came from. Each piece brings something unique to the space."

We can't be the only ones wondering if this is the start of Bobbi Brown boutique hotels. She admits that the process has been an amazing creative outlet, but not one that they're looking to repeat. "The process of renovating, restoring, and designing a hotel is something I was not familiar with doing, especially without a team of people to help. It's been an amazing experience to do this with my husband, but we are definitely one and done," she says. Time to make tracks to Montclair, New Jersey.