We're calling it: 2019 is the year of book-to-film adaptations. We've already seen Rachael Lippincott's young adult novel Five Feet Apart about two sick teens who fall in love yet can't touch each other without risking death and Osha Gray Davidson's non-fiction work The Best of Enemies about an unlikely friendship between a KKK member and a single black mother formed during the civil rights movement hit the screen—and the year isn't even half over yet.

Poised to stock up on books for spring and summer reading, here are the novels to crack open before their movies come out in 2019. Ranging from a page-turning psychological thriller that'll have you on the edge of your seat to a timeless literary tome that's been inspiring women readers for over 150 years, these are the books to read prior to their highly anticipated premieres on the big screen. Book lovers, prepare to add these must-reads to your cart.

The Sun Is Also a Star

What’s it about? Over the course of a day, two teens serendipitously meet on the crowded streets of New York City and fall head over heels for each other despite the fact that their ambitious goals—and, not the mention, the U.S. government—threaten to tear them apart.

Who’s in it? Yara Shahidi and Charles Melton 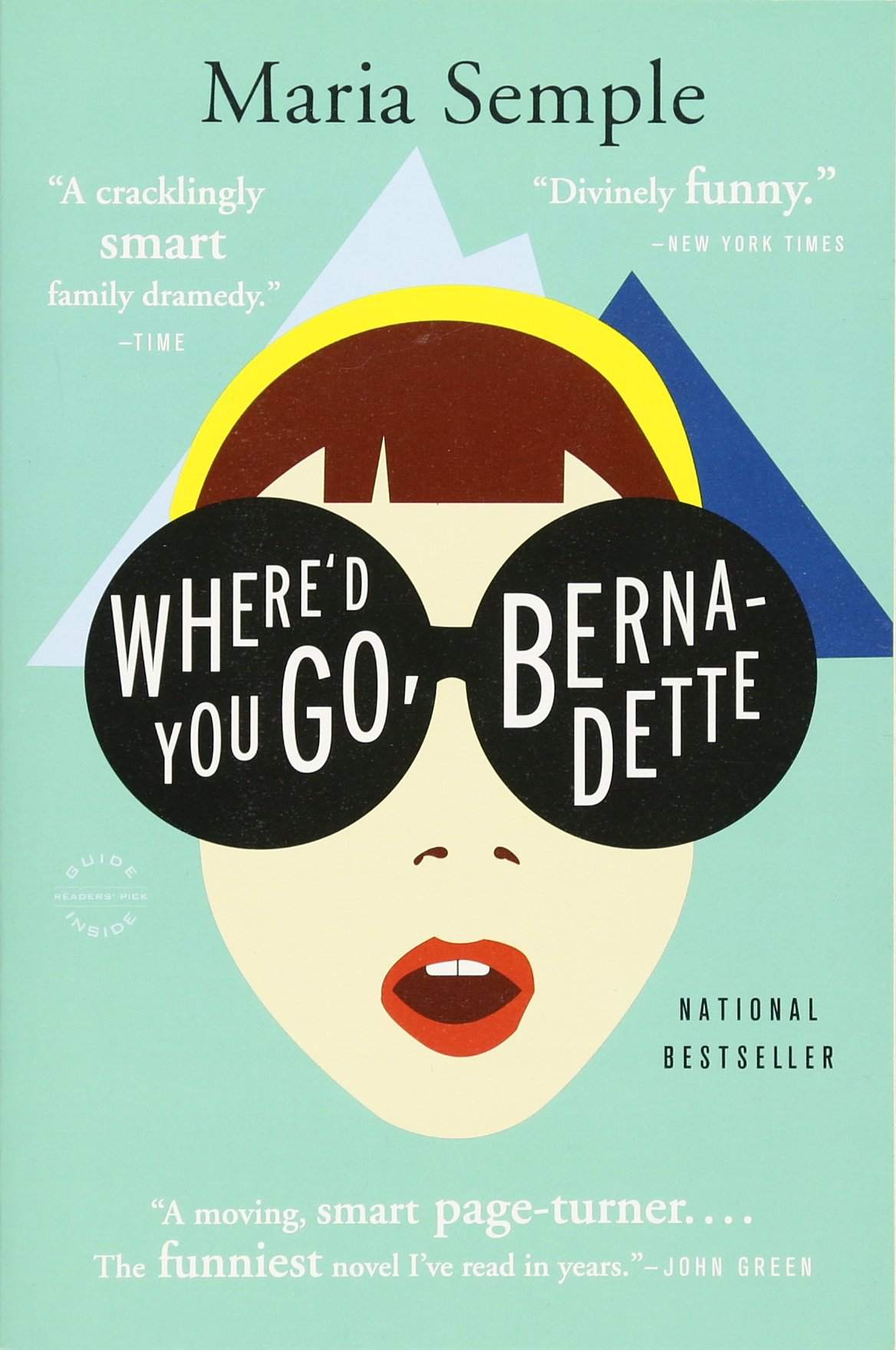 What’s it about? A precocious 15-year-old girl sets out to find her mother after she suddenly goes missing right before their family trip to Antarctica. Though that one-sentence synopsis might have you thinking this novel is a thriller, it's a laugh-out-loud comedy that's filled with heart and humor.

When’s it in theaters? August 9 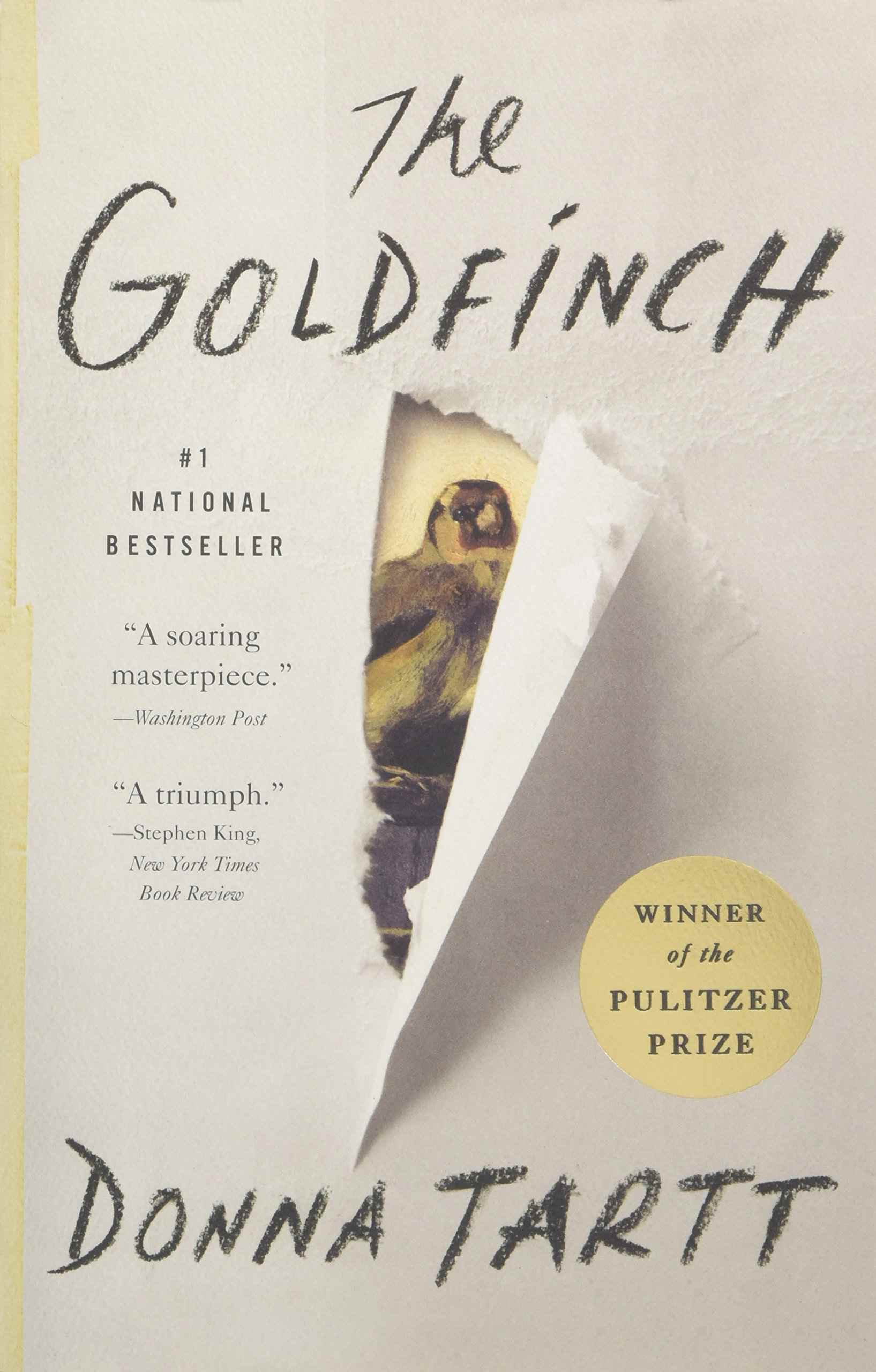 What’s it about? In this coming-of-age novel, a young boy grapples with the loss of his mother in the wake of a tragic event that puts a priceless work of art in his possession. Not for the faint of heart, this 771-page Pulitzer Prize-winning book is a multi-faceted read.

When’s it in theaters? September 13

The Woman in the Window 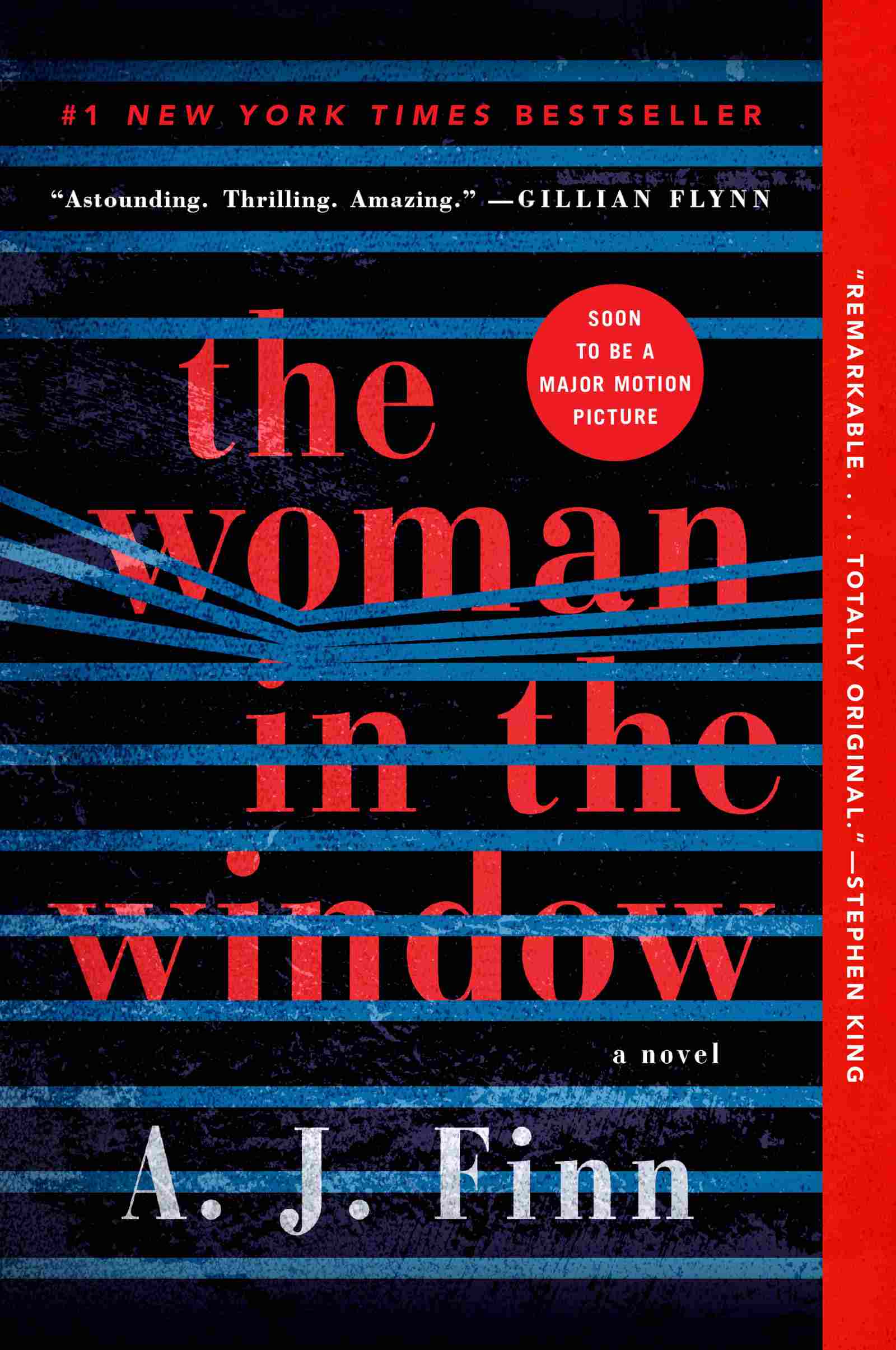 What’s it about? This gripping psychological thriller about a recluse who spends her all her time drinking wine and spying on her neighbors is a must-read for Gillian Flynn fans. When the protagonist suddenly sees something she shouldn't, she discovers nothing is as it seems.

When’s it in theaters? October 4 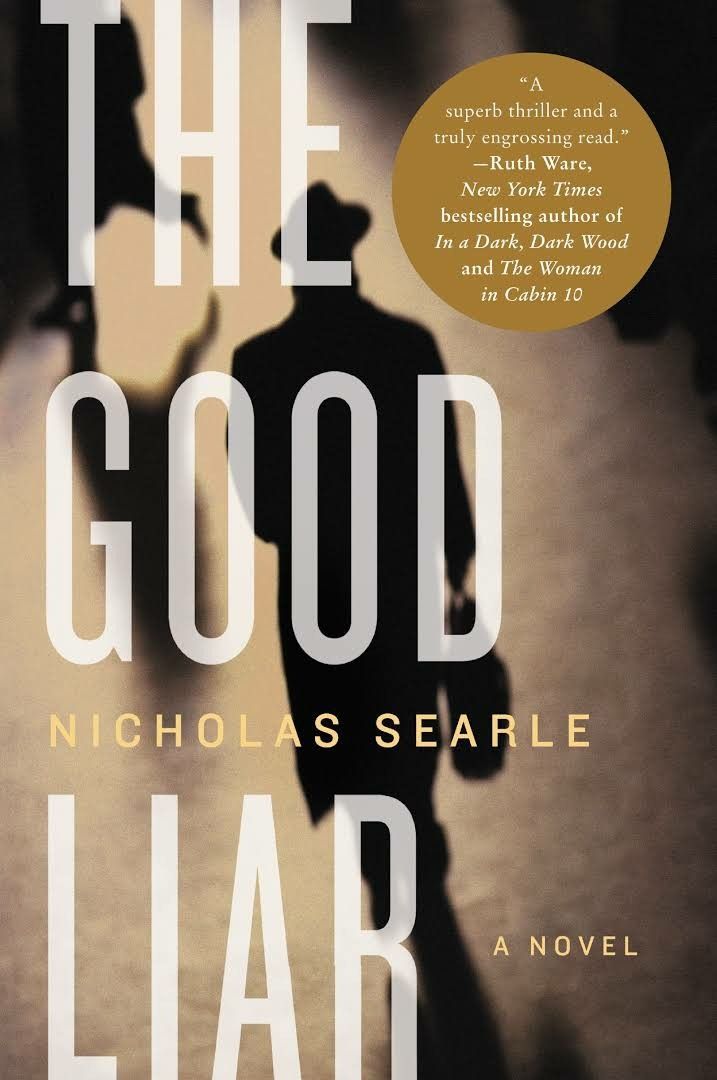 What’s it about? In this fast-paced thriller, a con man thinks he's struck gold when he meets a wealthy widow online, but as it turns out, he may have just met his match. When he starts actually falling for her, secrets come to light that can't be forced back into the shadows.

Who’s in it? Helen Mirren, Ian McKellen, and Russell Tovey

When’s it in theaters? November 15 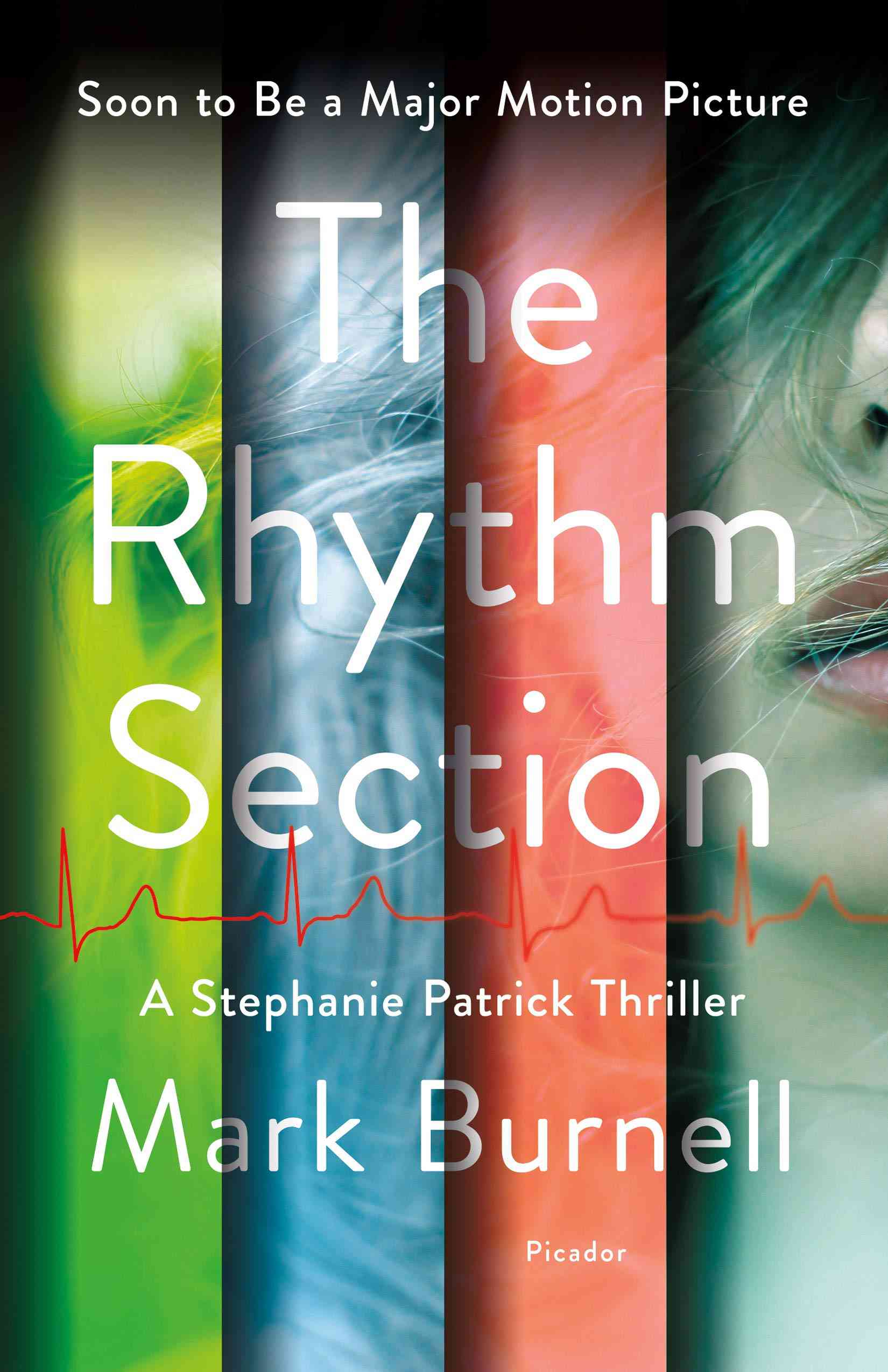 What’s it about? After learning the tragic plane crash that killed her entire family was no accident, a young woman is recruited by a covert intelligence organization that promises her revenge against the terrorists who brought down the flight her family was on.

When’s it in theaters? November 22 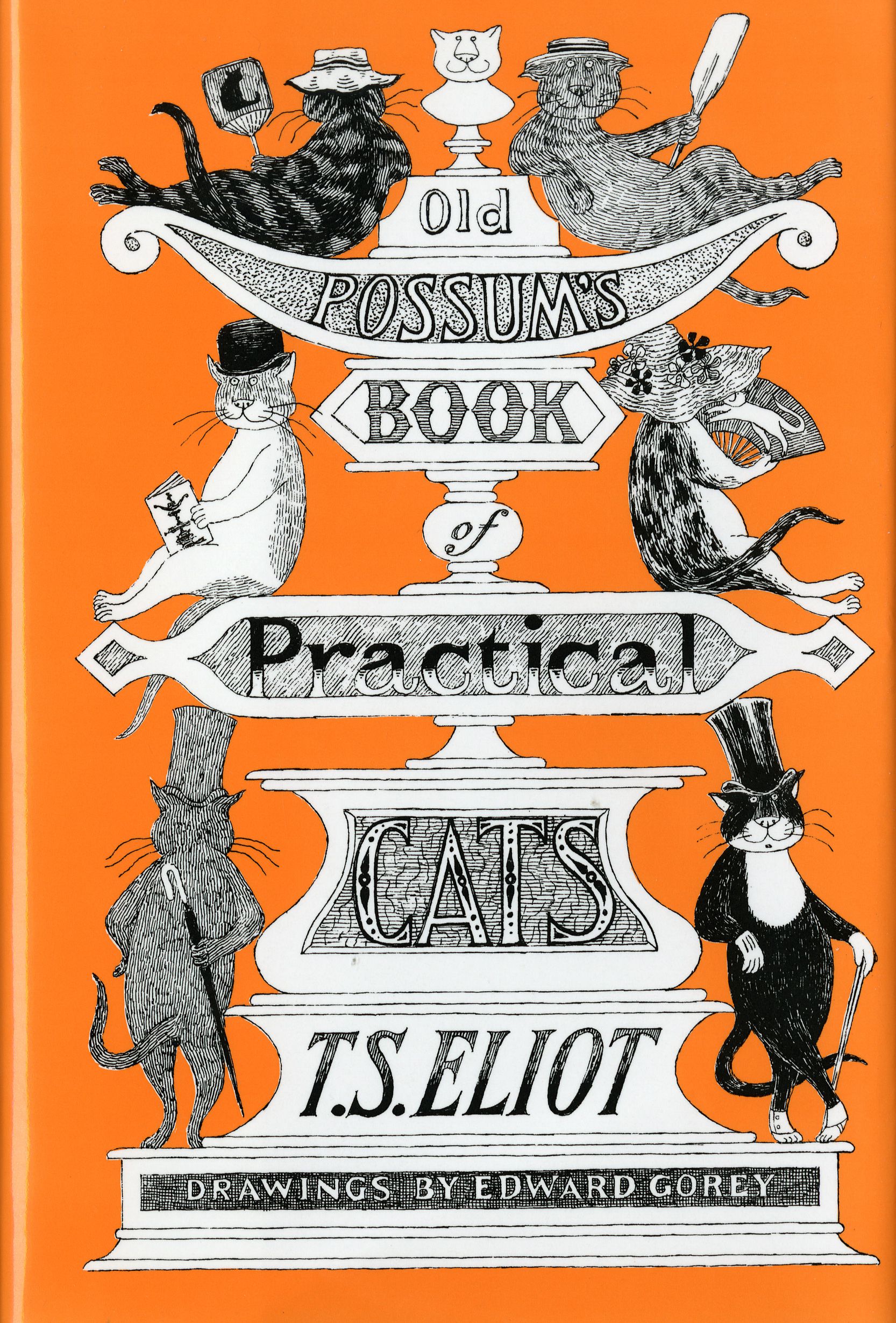 What’s it about? T.S. Eliot's absurdist collection of verse about cats, which served as inspiration for the famous the Andrew Lloyd Webber musical Cats, is a must-read in anticipation of the film adaptation of the acclaimed story.

When’s it in theaters? December 20 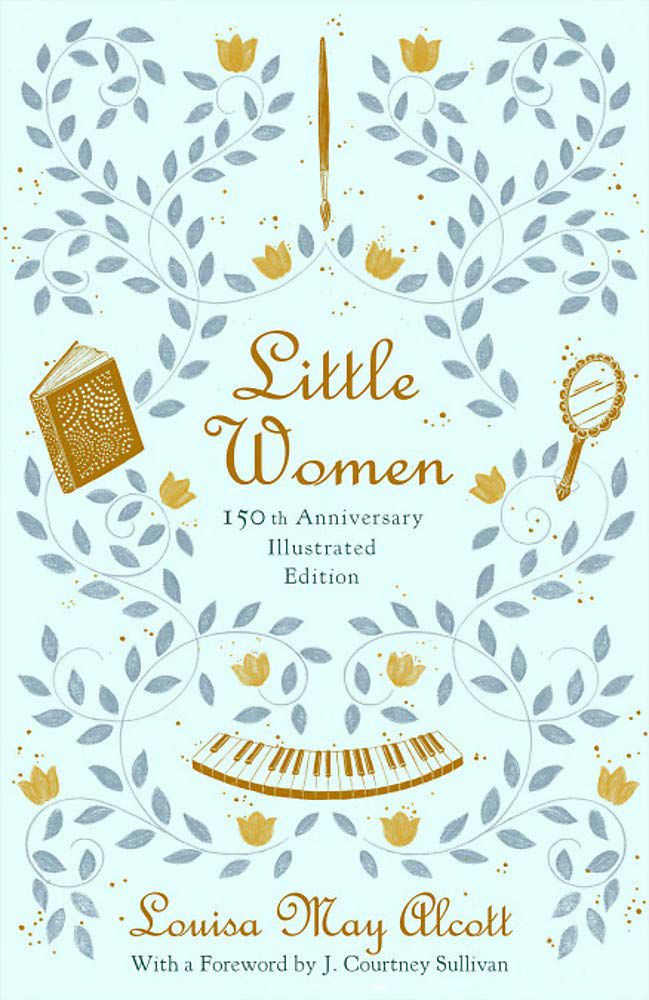 What’s it about? Louisa May Alcott's timeless tome is a coming-of-age tale about four sisters growing up in rural New England during the Civil War. The upcoming film, directed by Greta Gerwig, is arguably one of the most anticipated movies of the year.

When’s it in theaters? December 25

The Call of the Wild

Jack London The Call of the Wild $8
Shop

What’s it about? In Jack London's classic novel, a docile and pampered pet is forced to adapt to the harsh climate and conditions of being a sled dog during the Klondike Gold Rush. Considered one of the great American novels, now is the perfect time to crack the cover of this book before the film hits theaters later this year.

Who’s in it? Harrison Ford, Dan Stevens, and Karen Gillan

When’s it in theaters? December 25

Up Next: The 36 best audiobooks of all time will save your commute.