If You Only Take One Über-Luxurious Trip in Your Lifetime, This Should Be It

As our tiny airplane readied to land at Bora Bora airport, every single passenger crammed toward the windows for a glimpse at the view. It's unlike anything I'd ever seen: Blinding turquoise water glistened below, punctuated only by the tiny outline of overwater bungalows that extend into the natural lagoon. Postcards and Instagram posts just don't do it justice—Tahiti lives up to its reputation as one of the most beautiful places on Earth.

A spec in the South Pacific, Tahiti sits roughly halfway between Hawaii and New Zealand. When I quizzed friends to find out what they knew about the French Polynesian islands, the responses were almost identical: That it's an iconic honeymoon destination, a celebrity haven, and is home to bucket list–topping overwater bungalows. There's more to Bora Bora than Kim Kardashian West's famous diamond earring incident, though.

If you've ever dreamed of ticking off this once-in-a-lifetime trip, there are some vital stats to know before you go. A few key takeaways I learned during my week in paradise at The St. Regis Bora Bora and Le Meridien: Not all overwater bungalows are the same, planning activities is a must, and Tahiti is more accessible than you might think. Here's why, of the 35+ countries I've visited, this is the one über-luxurious vacation I recommend to friends.

Trust me: You've never seen water like this before.

Tahiti Is Closer Than You Think

Whatever you do, don't type Bora Bora into Google Maps—it'll appear as a tiny dot in the middle of the ocean, miles away from any major land mass. But don't let that deter you. While Tahiti might seem like an exotic beach destination for those of us who live in the States, it's much more accessible than you think. Located in French Polynesia, the main island of Papeete is an eight and a half-hour direct flight from Los Angeles. Tahiti's most famous island group, Bora Bora, is a 50-minute flight from Papeete. What's more is that the main airport is so small to navigate that it's fairly safe to book a connecting flight with a minimal layover to reach your resort even faster.

Unlike most airports, your vacation starts the moment you land in Bora Bora, too. The island group is just 12 square miles in size, so the airport sits on an idyllic stretch of land surrounded by clear blue water. Our group stepped off the plane, walked through the gate (there are no customs) and got straight on the hotel's boat. Who knew transit days could be so enjoyable?

… And Yes, the Water Really Is This Blue

Thanks to photoshop and Instagram filters, it can be difficult to know which travel photographs are true to life. As we sped toward Le Meridian and the St. Regis Bora Bora, where we'd split our time over the next week, our eyes were wide: The natural color of the lagoon is a piercing blue. In fact, when white airplanes and birds flew over the water, I noticed their underside glowed blue from the reflection (yes, really).

"See those black dots at the bottom of the lagoon?" says Ken, a local who charters traditional Tahitian boats like the one above, gesturing to a few shadows beneath the water. "We need those sea cucumbers. They filter the water and make it clear," he explains. Sea cucumbers are the only shadows you'll notice below the depths—the lagoon is free of seaweed and dangerous creatures. It's home to the odd lemon shark and leopard ray, but they're harmless.

Bora Bora's unique lagoon formation is also to thank for the bluer-than-blue water. It's believed that the central volcanic island, Mount Otemanu, formed several million years ago. As it sank into the ocean over time, the surrounding coral reef remained, forming a sheltered, shallow lagoon. The result? A natural swimming pool with tiny islands, known as "motus," coral clusters, and diverse marine life, including turtles and manta rays.

Not All Overwater Bungalows Are the Same

Honeymooners flock to Bora Bora for the luxurious overwater bungalows that extend like palm fronds over the lagoon—but before you book your accommodations, know that no two resorts are the same. While bungalows might appear identical from the outside, size, décor, and amenities vary greatly depending on rate and location.

Perhaps the most famous is the St. Regis Bora Bora, a true five-star property with 77 overwater bungalows. As one of the first big-name resorts to open in Bora Bora, the St. Regis boasts one of the best locations on the lagoon, positioned on 44 acres of land with unparalleled views of Mount Otemanu and a sheltered, private beach. It's also home to Lagoon Restaurant by Jean-Georges Vongerichten, which has a huge glass-bottom floor overlooking an enclosed shark-filled lagoon.

Unsure which villa category to book? The most luxurious lodgings have two bedrooms and a private pool. The standard villas are still surprisingly spacious—they're more like mini houses with a full-size lounge room, two flatscreen TVs, a large bedroom, and a dining gazebo. You can dive straight off your private deck into the clear blue water. What more could you want?

If you and your S.O. are looking for thatched-roof villas that feel more like a bungalow than a full-fledged home, consider Le Meridien. The signature bungalows are just over 500 square feet and have the largest glass floors in Bora Bora so you can glimpse the blue water from bed.

Don't miss "Healing Hour" at the on-site turtle rehabilitation center, one of only two in French Polynesia. You'll get the chance to see rescued sea turtles, help clean their shells (dubbed a "turtle massage"), and snorkel with them in an enclosed lagoon. If you're staying at the St. Regis, request a complimentary transfer to the rehabilitation center—they're owned by the same group and are among the few hotels that offer free shuttles between properties.

Motu Hopping Is Difficult—But Worth It

Most couples who visit Bora Bora spend the majority of their time in their bungalow and on the resort property, says Richard Schilling, general manager of the St. Regis, but it's worth venturing off your villa deck to explore all that Bora Bora has to offer. Given the island layout, activities and motu hopping need to be arranged in advance, but most resorts offer day trips to visit the surrounding coral reefs and swim spots.

If you only do one off-resort activity, it should be the full-day shark and ray feeding tour, which is far more comprehensive than the name suggests. You'll board a tour boat hosted by a local guide and jump to their favorite must-see swim stops, including shallow sandbars home to friendly rays, colorful coral reefs, and tiny islets. The tour ends with a feast of locally prepared Tahitian cuisine—don't pass up the chance to try the national dish, poisson cru, made with raw tuna and vegetables marinated in coconut milk and lime juice.

If you're staying for a lengthy period of time and are looking for a new restaurant to try, ask your resort for a transfer to the main island, Mount Otemanu. They'll organize a short boat ride and car transfer to Bloody Mary's Restaurant, an iconic rustic eatery with sand floors, coconut stools, and a menu of fresh, locally caught fish and meat. It might look like an under-the-radar spot, but Bloody Mary's has a long list of famous fans: Kim Kardashian West, Patrick Swayze, and Meg Ryan have all dined there.

Bora Bora Is Just the Start

Bora Bora might be the jewel of Tahiti, but it's also a great starting point to explore French Polynesia. After spending up to a week at one of the resorts, consider one of the surrounding islands like Moorea, known for its majestic volcanic mountains and inland hiking trails. If you're planning a longer trip, take your pick from the neighboring destinations: Beach-hop in the Cook Islands, explore famous Tu Sua Ocean Trench in nearby Samoa, or continue on to hike the breathtaking rugged terrain in New Zealand.

Then again, if your vacation involves purely lounging in an overwater bungalow, paddleboarding with rays, and watching the sunset behind Bora Bora's jagged, Jurrasic Park–like mountain shrouded in a plume of white clouds, you really can't go wrong. Honestly, it's paradise on earth—and then some.

Searching for more five-star island getaways? Here's what our editor had to say about beach-hopping in the Seychelles.

This press trip was paid for by the St. Regis Bora Bora and Le Meridien. Editors' opinions are their own. 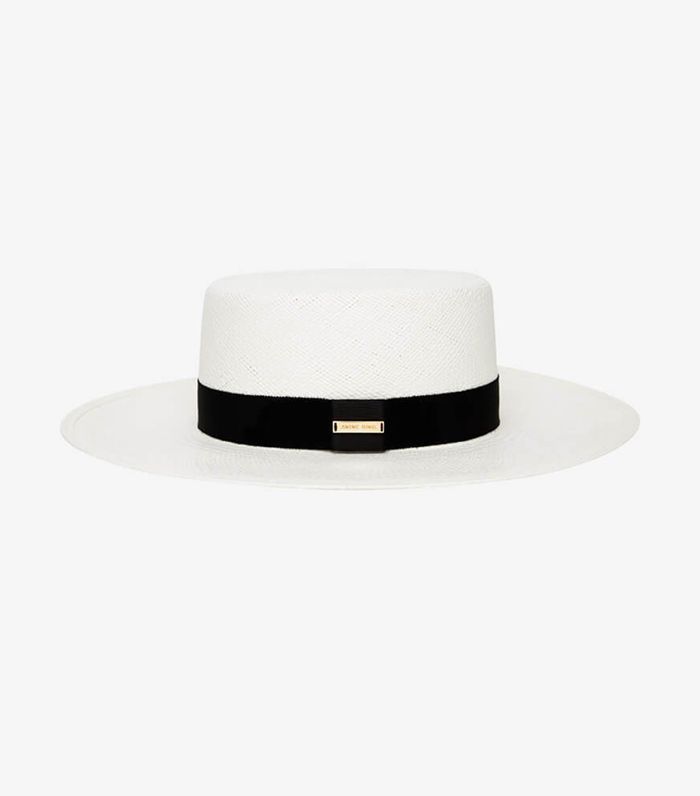 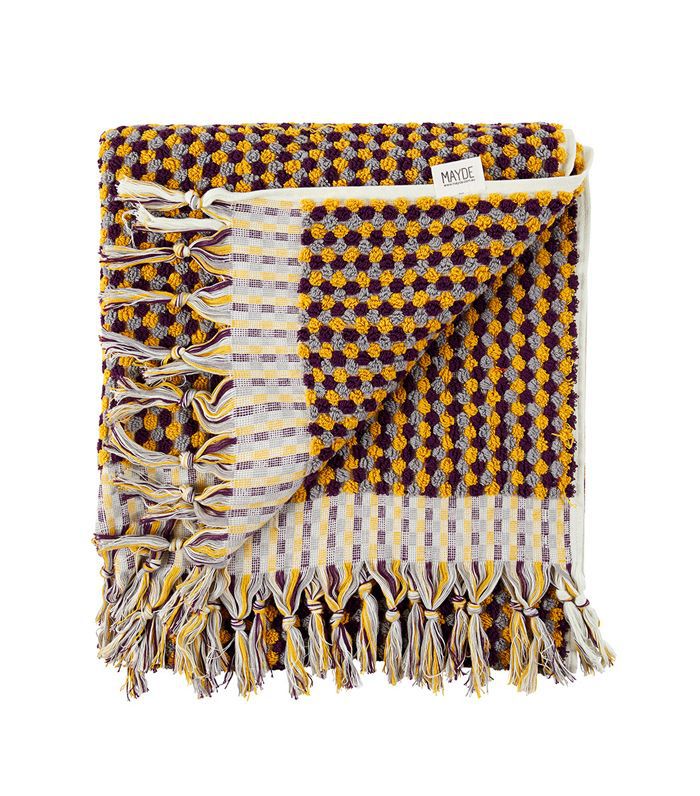 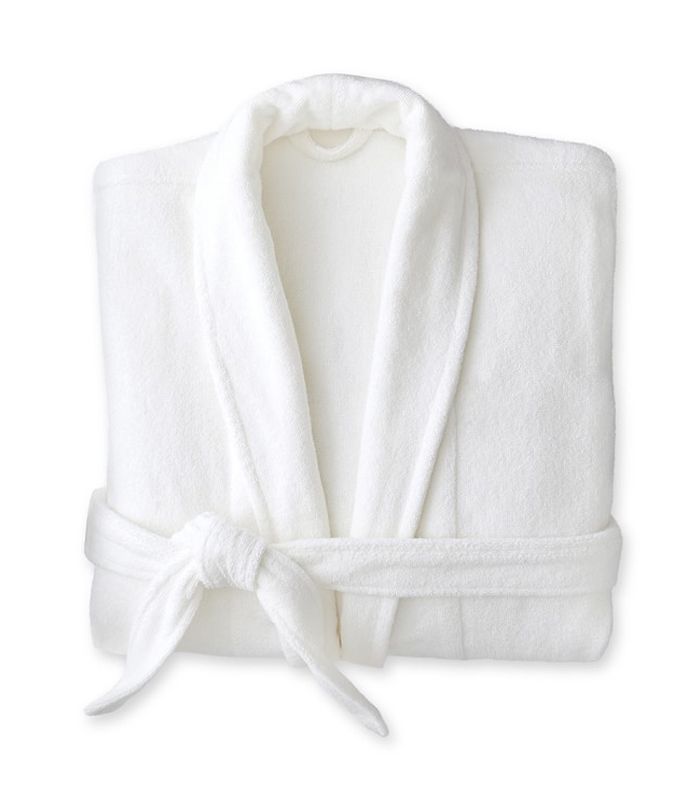 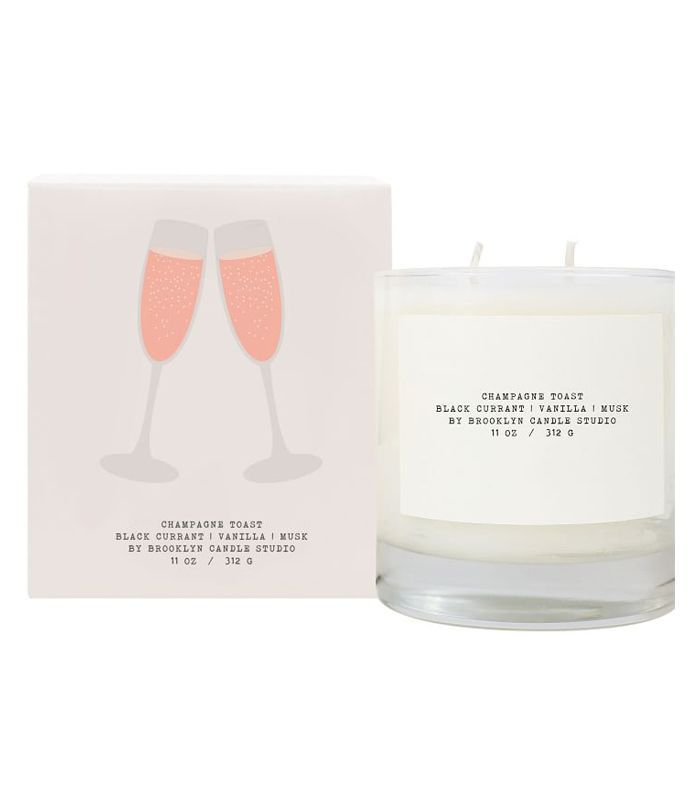 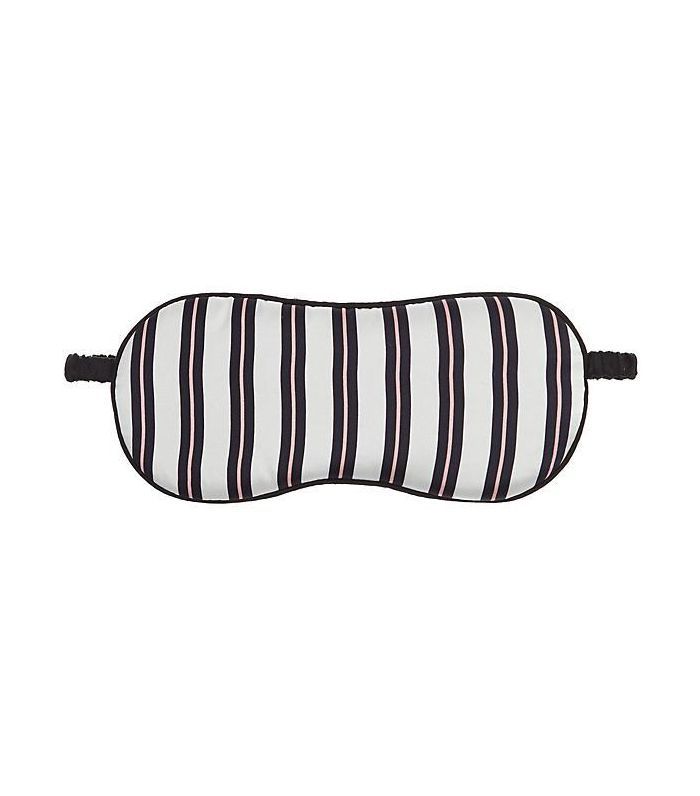