written by
Victoria Hoff
Victoria is a contributing writer for Byrdie focusing on wellness, and is currently the Senior Editor for Ritual.
MyDomaine's Editorial Guidelines
Victoria Hoff

Mindfulness, while simple, is also so abstract in concept that it's understandable why one might dismiss any tangible benefits as anecdotal or simply too good to be true. When the human mind is so deeply framed by personal circumstance, how can the maxim of "observing your own thoughts" possibly manifest so concretely in reduced pain and better memory recall, for example?

But the ever-growing research around mindfulness doesn't just tell us that it is capable of these impressive changes in the mind and body, but also how: The practice of refocusing the brain—whether through breathing, meditation, or active methods like yoga and hiking—actually activates areas of the brain that deeply allay our stress response, including the sensation of physical pain. It's a remarkably simple prescription for a whole host of symptoms.

So how exactly does mindfulness benefit the brain? Keep reading to find out.

1. Your self-esteem gets a boost

Because showing compassion to yourself is such an essential component of mindfulness—namely in observing your thoughts without judgment—a confidence boost is a common byproduct (especially if you stick with it over time). Scientists have linked a regular mindfulness practice with better self-esteem and decreased social anxiety several times over.

2. So does your mood, in general 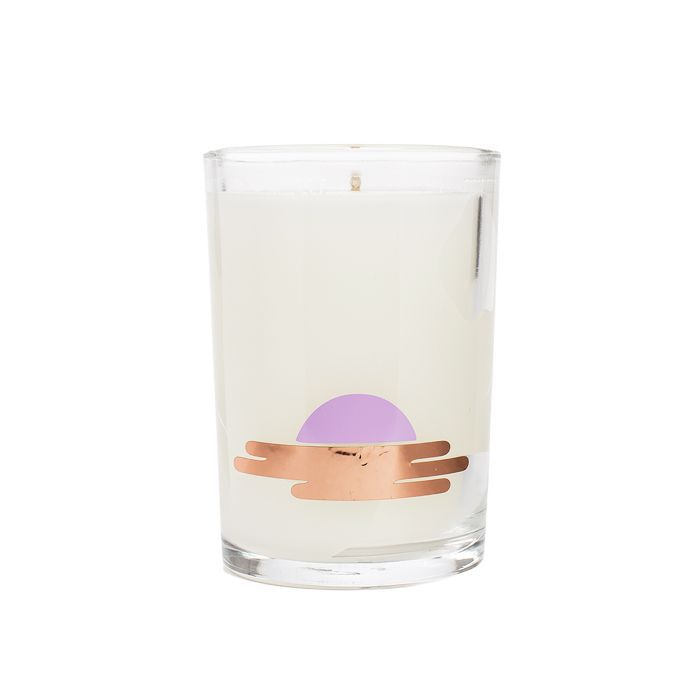 "In these fast-paced times we live in right now, a lot of people are losing touch with their inner voice, their soul, their intuition, their guide, their compass," says wellness and skincare guru Shiva Rose. Mindfulness is about tuning in and really listening to ourselves, as well as focusing on the beauty of a given moment—and science tells us that this simple action can ultimately make us more positive.

A 2010 paper citing 39 robust mindfulness studies notes a through line among patients with anxiety and depression: Their symptoms significantly improved with a regular mindfulness practice. It's proof that just adjusting your perspective can drastically shift your overall well-being.

In addition to helping you feel more upbeat at the office, mindfulness could help you get a leg up on your colleagues. A study out of the University of California at Santa Barbara monitored 48 undergraduate students as they did eight 45-minute sessions of mindfulness training over the course of two weeks. The students who did the mindfulness training performed better on both the GRE and memory tests as compared to a control group.

In practicing mindfulness, you're essentially retraining your brain's ability to focus, which you'll find spills out into other areas of your life. A 2016 study, for example, found that employees who practiced mindfulness were better able to keep their minds attuned to a given task—and found that their overall performance improved as well.

Cortisol, our primary stress hormone, can be thrown out of whack by caffeine, poor sleep, and a vast array of other factors—which often manifests in anxiety, cravings, mood swings, and energy crashes. Taking a few minutes to focus on your breath can be enough to stabilize these levels so that you feel more balanced overall.

Cortisol is one of the hormones thrown into overdrive by the brain's fight-or-flight response, along with heart-pumping adrenaline. But research shows that mindfulness actually has an opposing effect on this particular command center (called the amygdala): After an eight-week course in mindfulness, MRIs of participants showed that this part of the brain actually shrunk—indicating that the mind and body were less likely to be triggered by stress.

Some of the most exciting mindfulness research centers around chronic pain and other physical symptoms. Studies show, for example, that a regular meditation practice can help mitigate migraines, and a lot of hospitals now employ mindfulness programs to help cancer patients better negotiate stress and treatment-related pain.

How exactly does this work? Scientists have identified that mindfulness actually helps fire up the area of the brain responsible for managing our pain response—and this alone is enough to "trick" the mind into feeling better.

Next up: 31 really easy ways to practice mindfulness the next time you feel anxious.

This story originally appeared on our sister site, The Thirty.